North Star grad and her Yazidi family fled ISIS. Now she's advocating for girls and education on national stage.
0 Comments
Share this
1 of 2 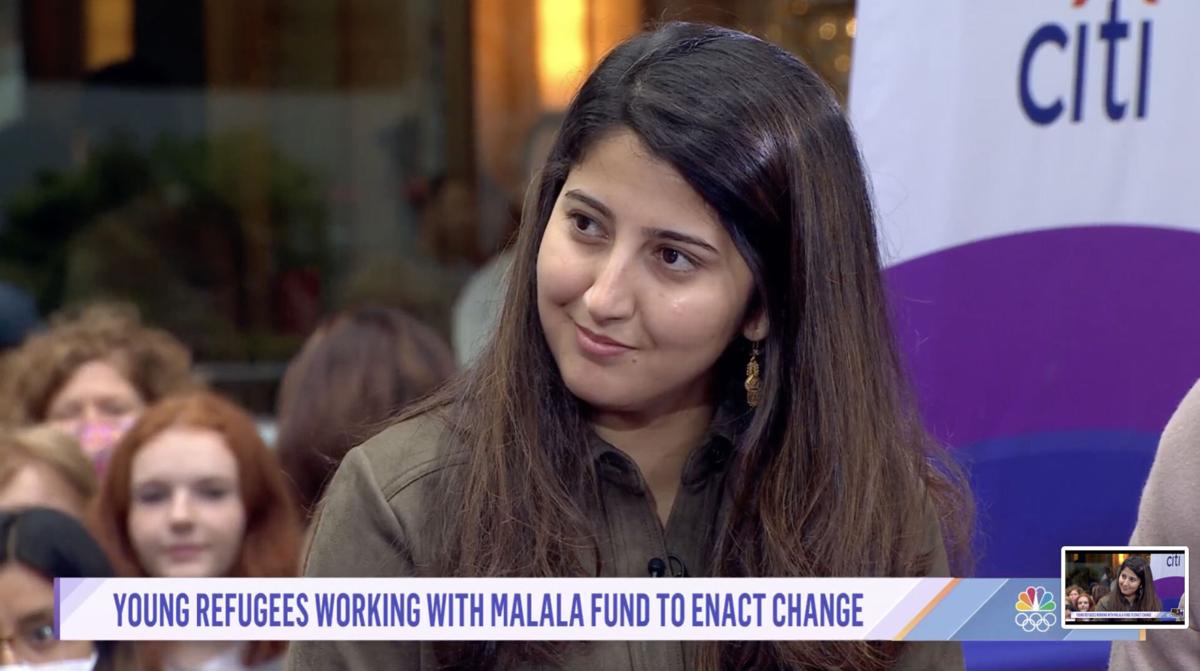 Nibras Basitkey, a Yazidi student who graduated from Lincoln North Star, appeared on NBC's "Today" to share her story as a refugee. 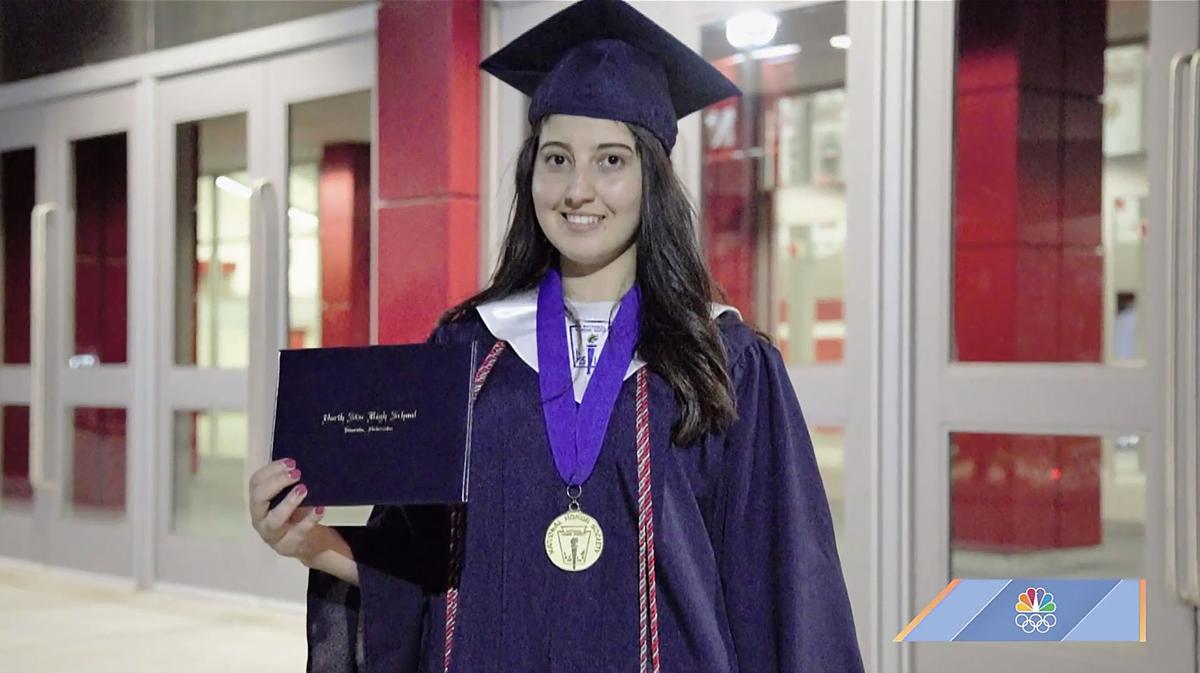 “It’s just been great collaborating with other girls and reading their stories.”

TK Saccoh and @NibrasBasitkey, two @MalalaFund Assembly contributors, join us on the plaza to talk about what the platform means to them. #DayOfTheGirl (Sponsored by @Citibank) pic.twitter.com/o2O3b2zC2v

Nibras Basitkey has come a long way since she and her Yazidi family moved to Lincoln after ISIS invaded their small village in northern Iraq.

She joined a new community, a new school. Learned a new language. Joined the speech and debate team at Lincoln North Star High School, where she made it to nationals. Interned for a congressman and was the first from her family to graduate high school, where she gave the commencement speech in 2018. Enrolled in college — another family first — and joined Pakistani activist Malala Yousafzai's nonprofit, where she advocates for girls and their right to an education.

"It was automatically, 'Yes!'" she said in a phone call from Washington, D.C. on Thursday.

Basitkey was among the women whose stories were featured Monday on "Today" as part of the show's coverage on International Day of the Girl — a yearly observance that recognizes the rights of girls to education and the challenges they face.

Basitkey, a senior at Creighton University studying economics and pre-law, would be on fall break this week, so she went to New York, not quite sure what to expect.

"I was obviously very nervous," she said.

She thought she might be in a studio, with the familiar faces of the "Today" show cast. But instead, she was outside, being interviewed in front of a crowd at 30 Rockefeller Plaza, sharing her story to the women and young girls who gathered there.

A story of survival, of discrimination, of striving for an education. Of learning a new language one word at a time — her dad told her to memorize 10 new words a day when they moved to the United States. How she stumbled upon Yousafzai's 2013 autobiography "I Am Malala" and found, for the first time, a story she could relate to.

"I started reading that, I had no idea what it was about," she said. "I saw someone familiar, who looked like me."

It's what helped inspire her to get involved with the Malala Fund, where she's helped shine a light on issues girls face today, especially in the wake of COVID-19 — domestic violence, child marriages, lack of access to education.

After Monday's show aired, the staff at North Star, including counselor Lori Ludwig, received a link to Basitkey's segment.

They were excited, to say the least.

"She represents Lincoln North Star with excellence," Ludwig said. "She was by far probably the most purpose-driven, voracious learner I've met in my life. I remember her even then … she just flew through the levels of ELL (classes), jumping from one level to the next until she no longer needed them."

Basitkey, who spent the week at Malala Fund offices in Washington, D.C., before planning to return to Omaha, has big plans when she graduates.

She wants to become an international lawyer with a focus on human rights to advocate specifically for people in the Middle East who face oppression and religious discrimination — trials she experienced firsthand in Iraq and now sees in Afghanistan after the Taliban regained control there this summer.

Before the "Today" segment was over, one more message was shared — this time for Basitkey and TK Saccoh, a Sierra Leone activist, who appeared with her on the show.

It was from Yousafzai herself, the Nobel Peace Prize laureate who famously survived an assassination attempt by the Taliban, who spoke to them virtually.

"I'm so proud for both of you, for the fight you have taken to bring change," she said. "The world needs to hear your voice."

Top of their class

For those who like rankings, U.S. News and World Report this week released its annual list of the best public elementary and middle schools in each state and district.

Sheridan Elementary School came in 22nd in the state, while Pound, Irving and Scott middle schools were ranked 13th, 19th and 22nd, respectively.

U.S. News and World Report bases its rankings of 80,000 elementary and middle schools across the country on how students perform based on state assessments and how they perform compared to expectations.

But take the list with a grain of salt: That data is from 2018-19, so doesn't take into account the impact of the pandemic on test scores.

The company also ranks the best high schools, but I could only find 2021's list. For those of you who are curious, Lincoln East tops that list for Lincoln Public Schools, coming in at No. 6 in Nebraska.

Where Afghan refugees are located, and 12 other trends 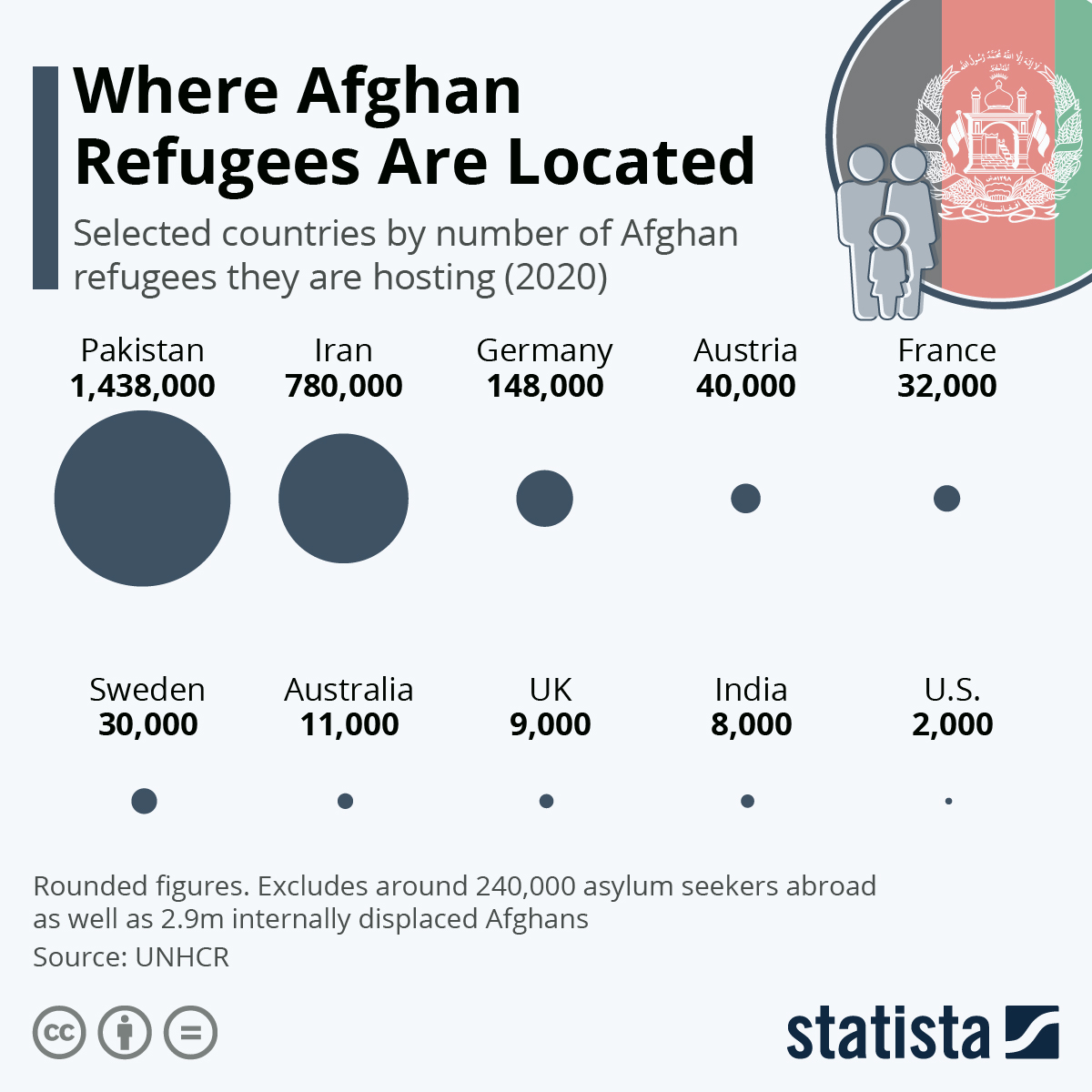 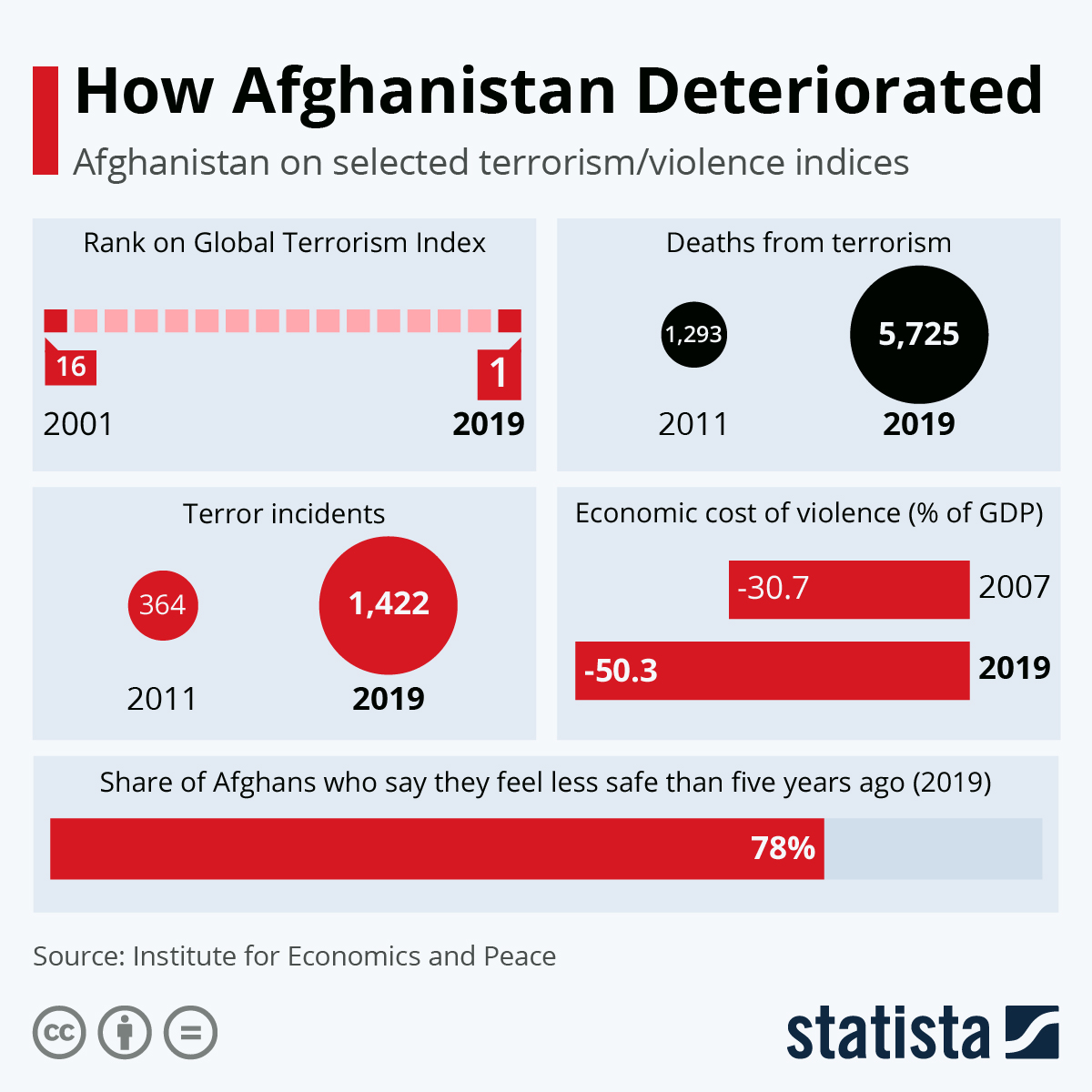 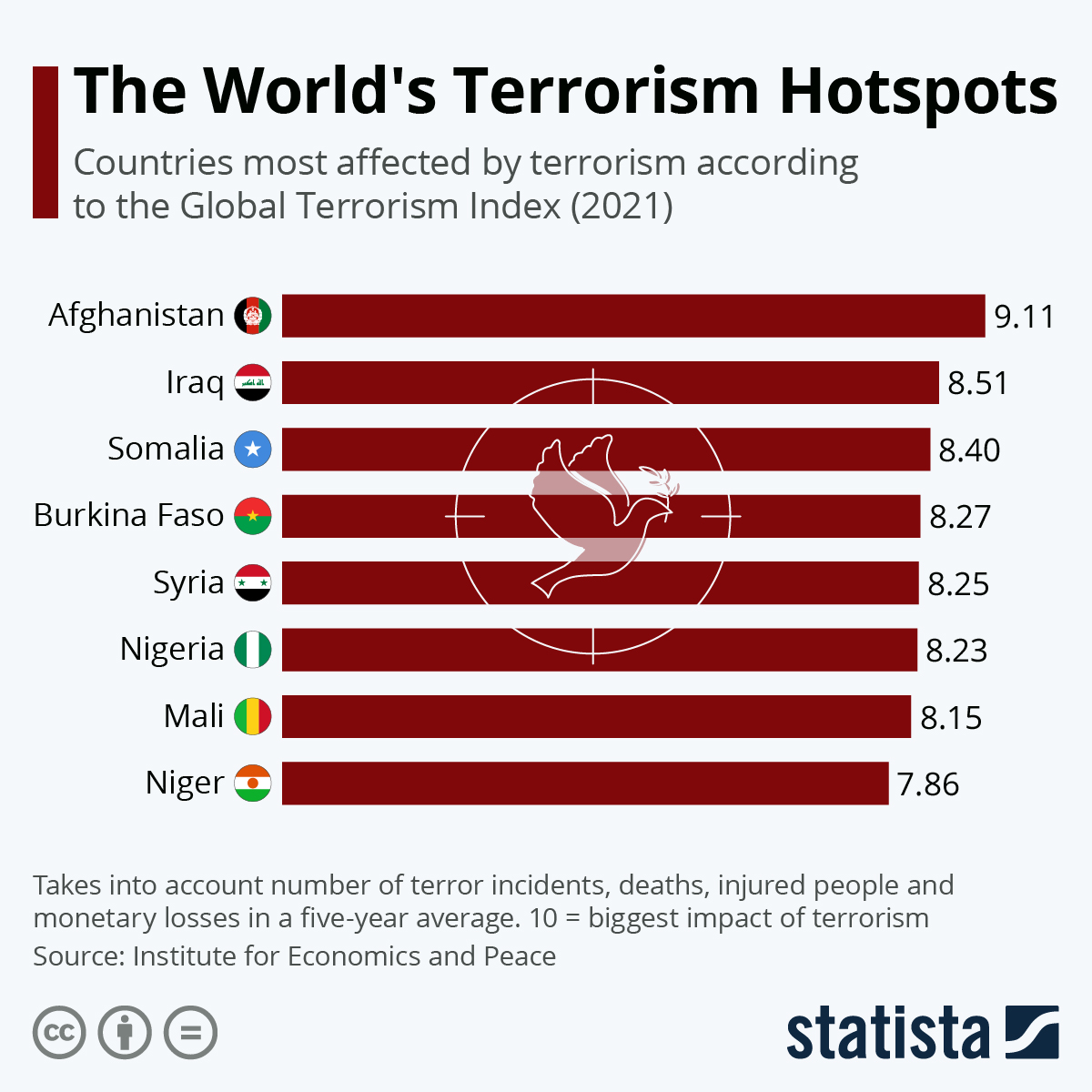 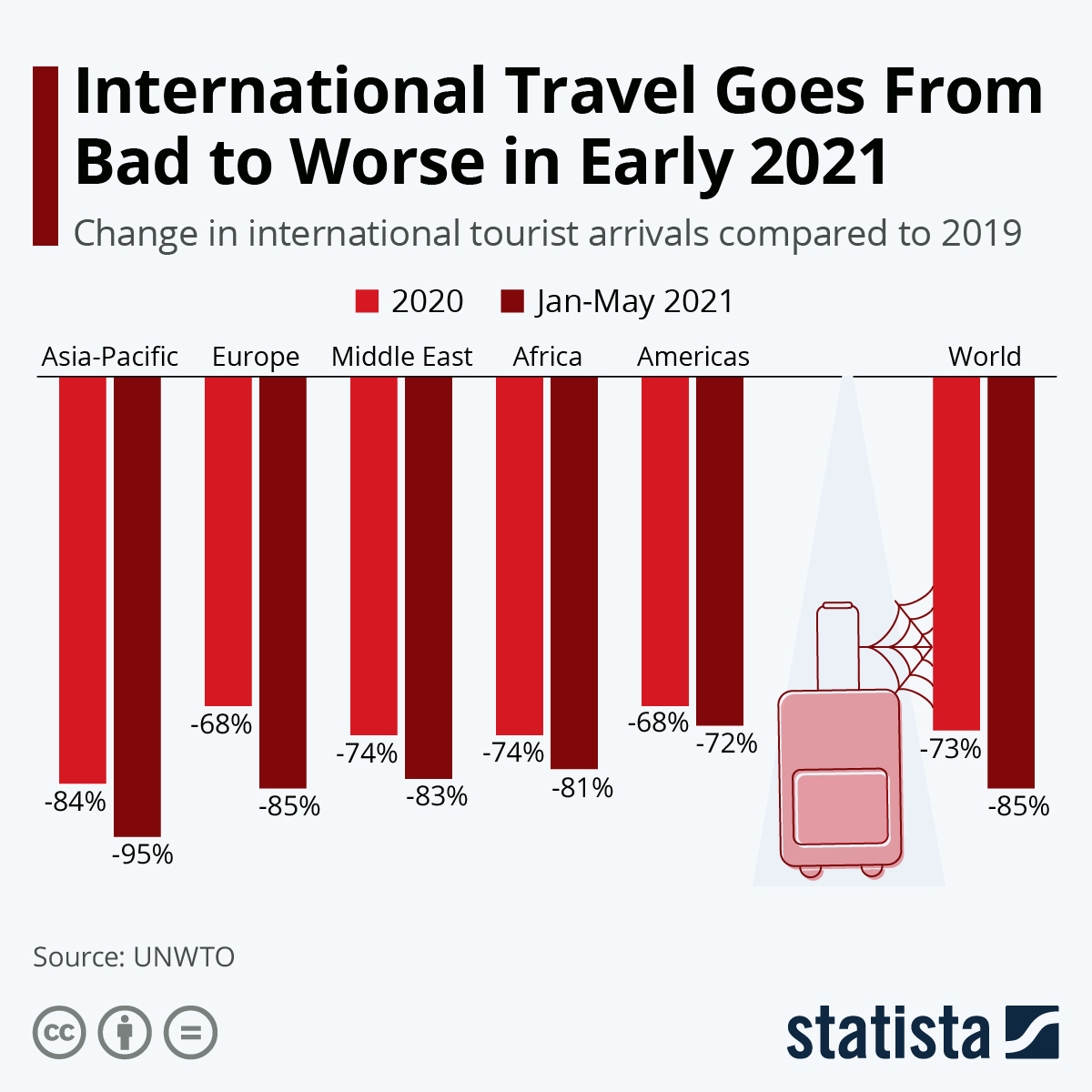 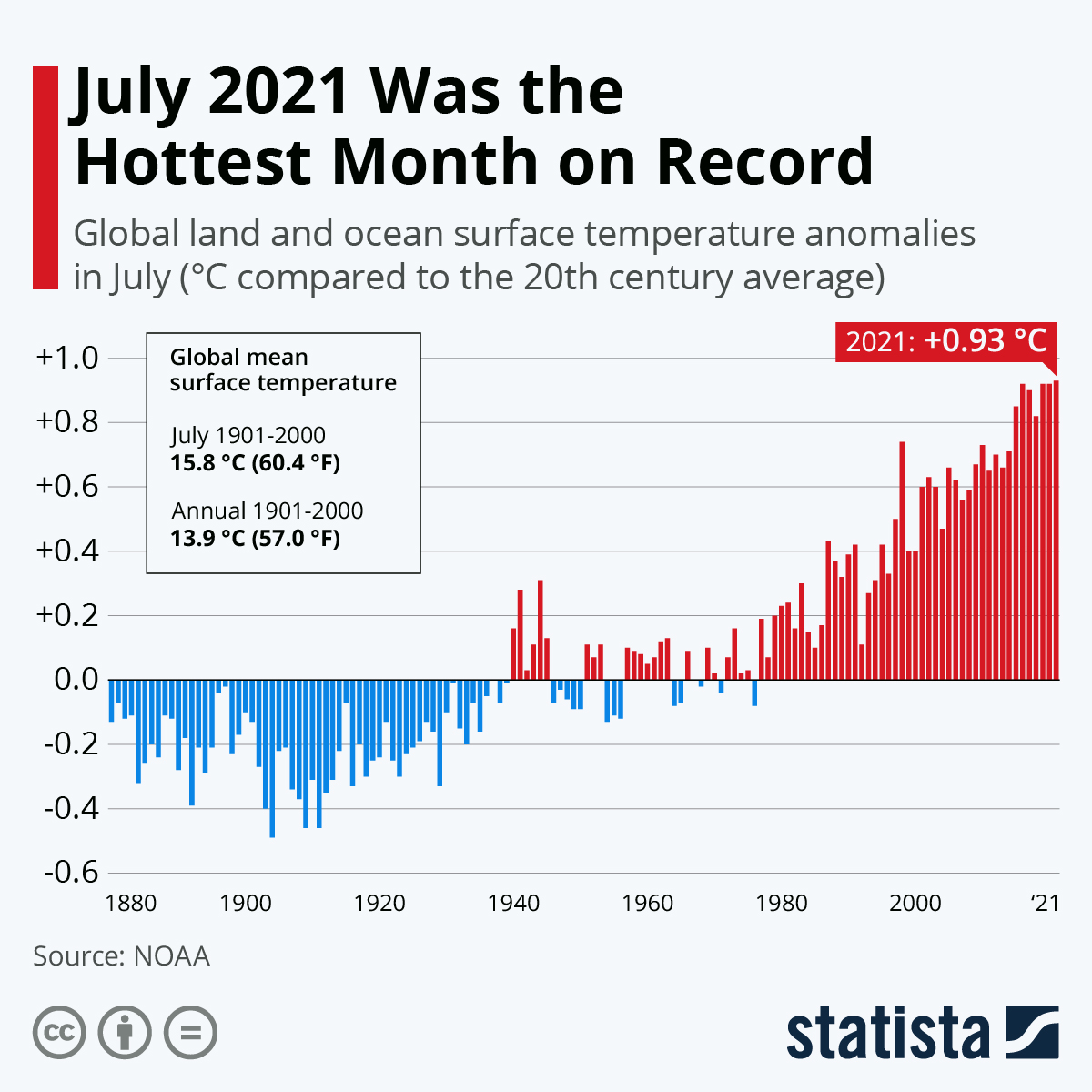 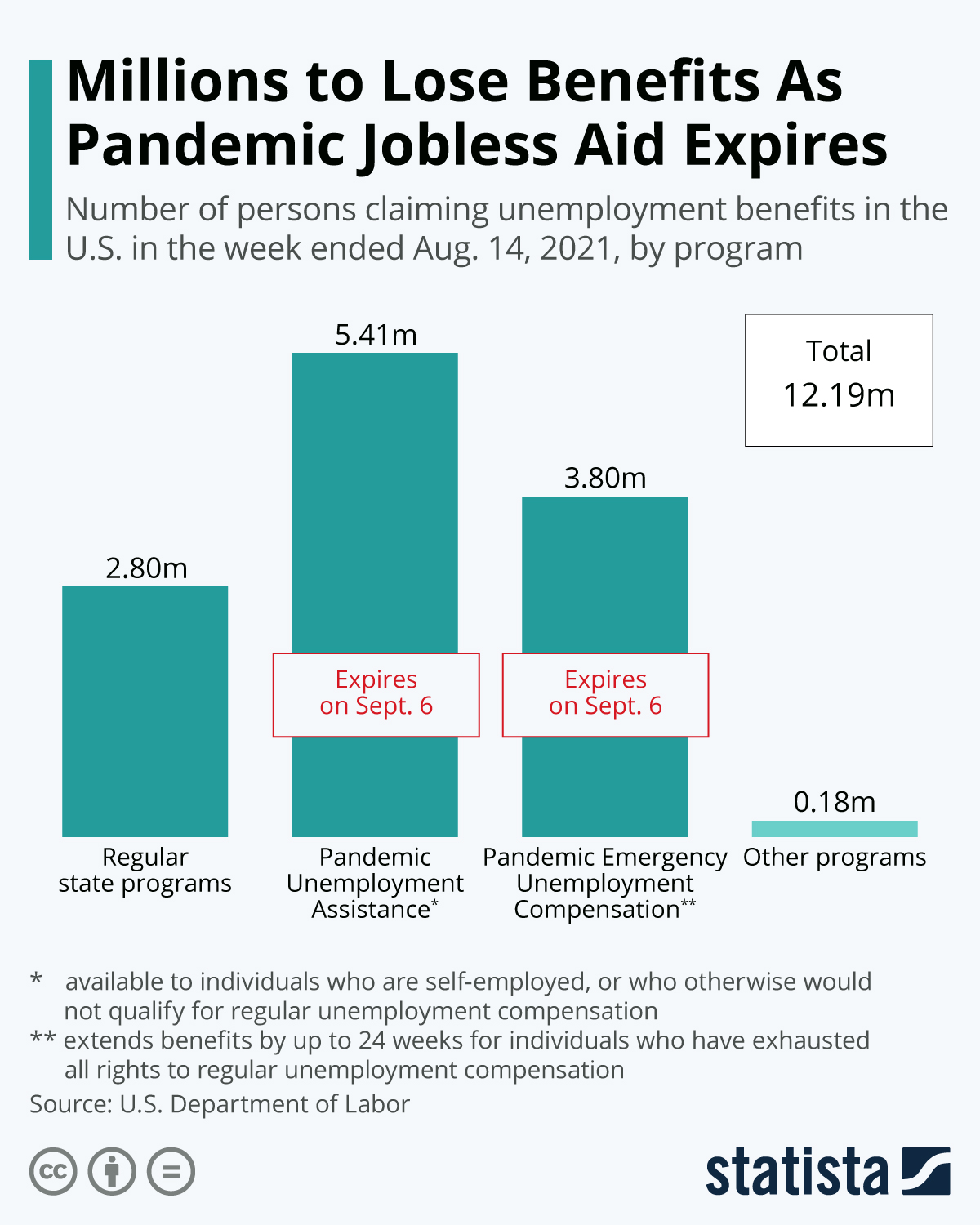 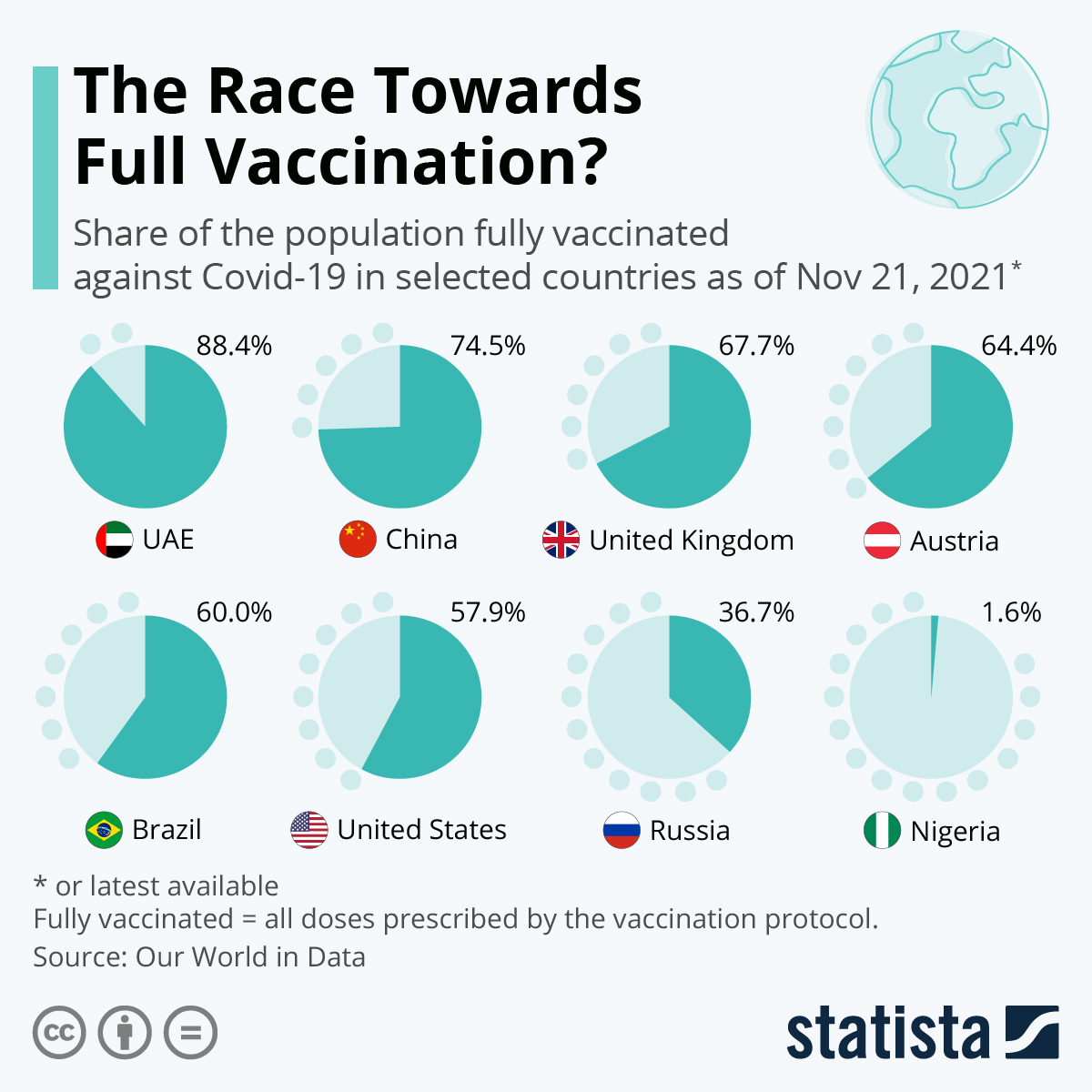 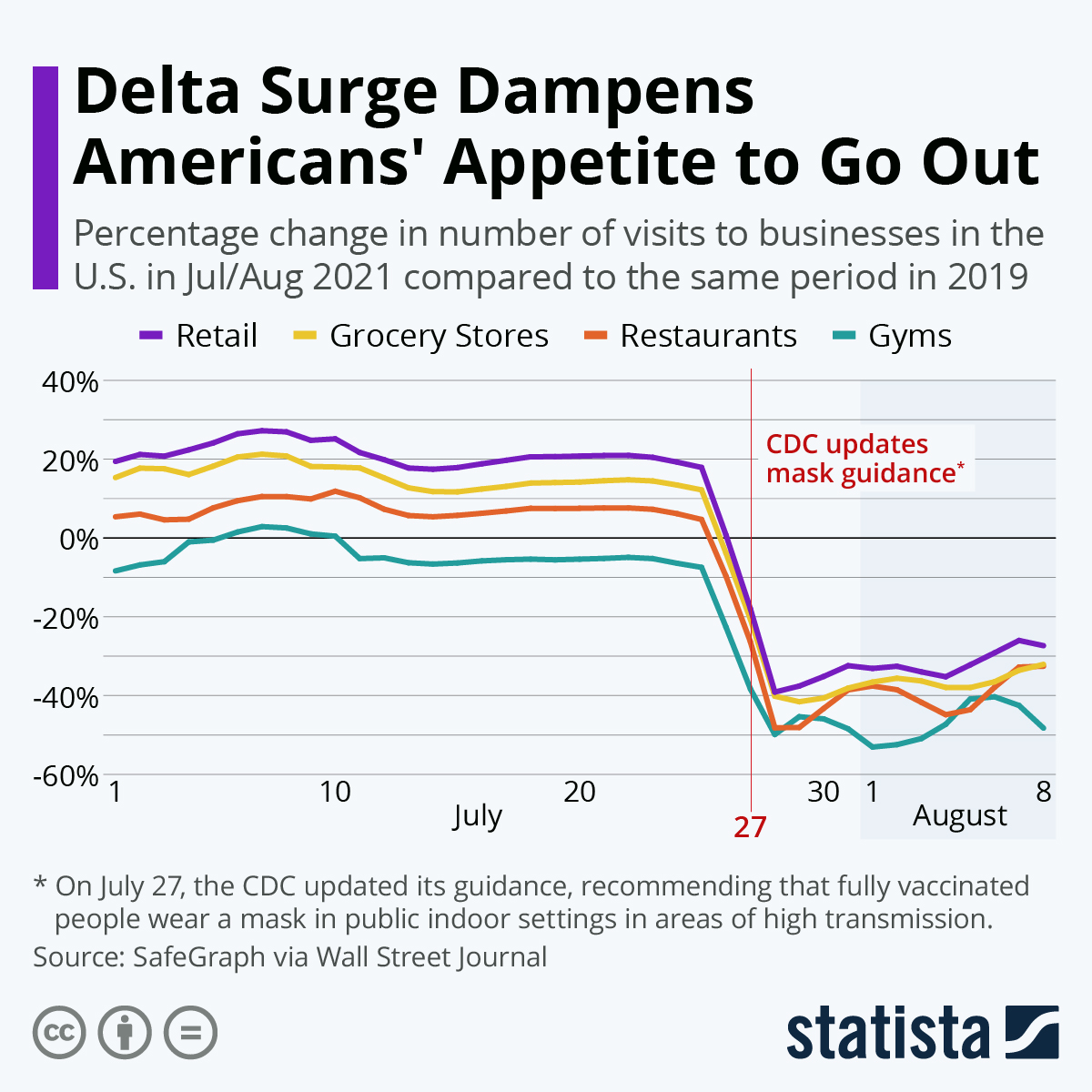 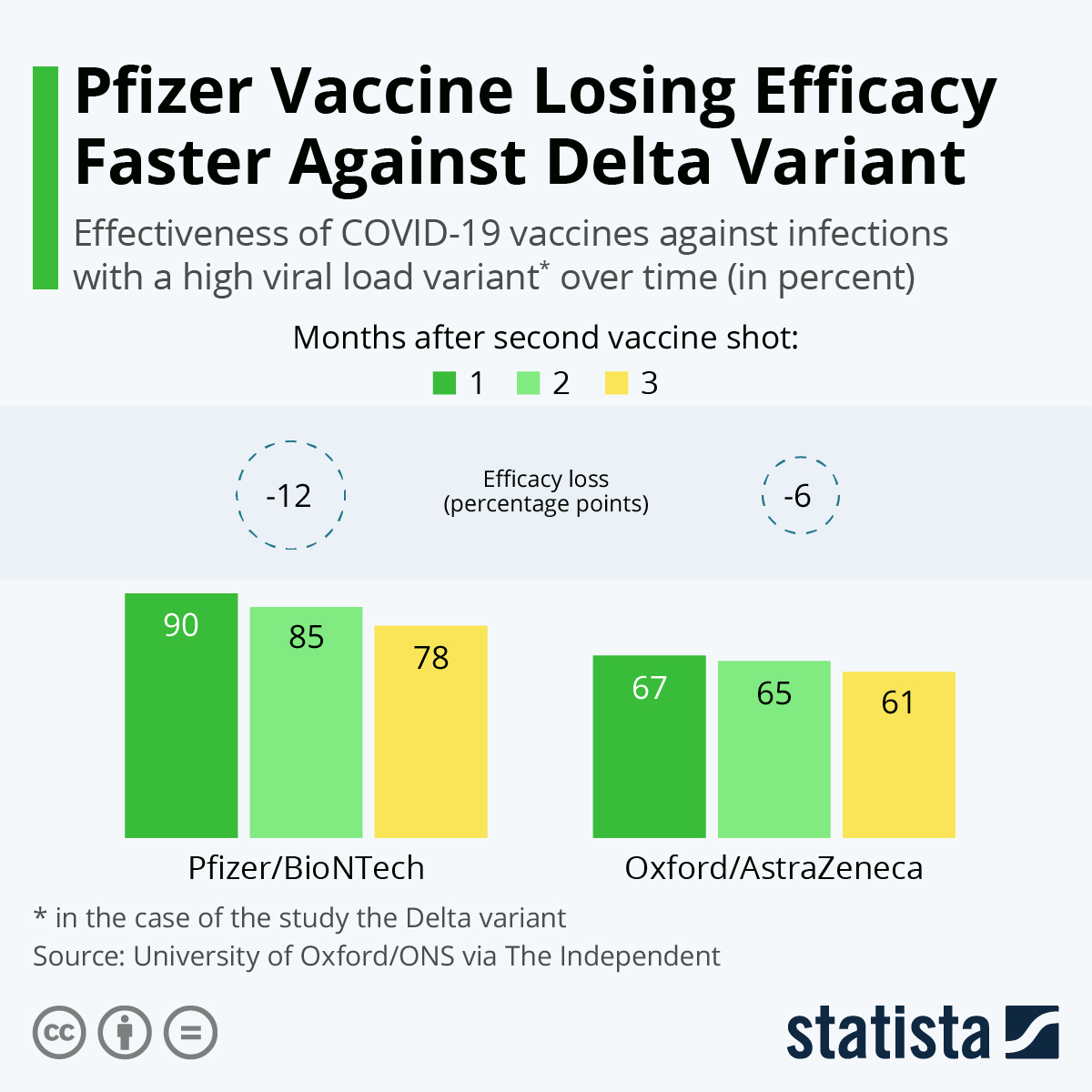 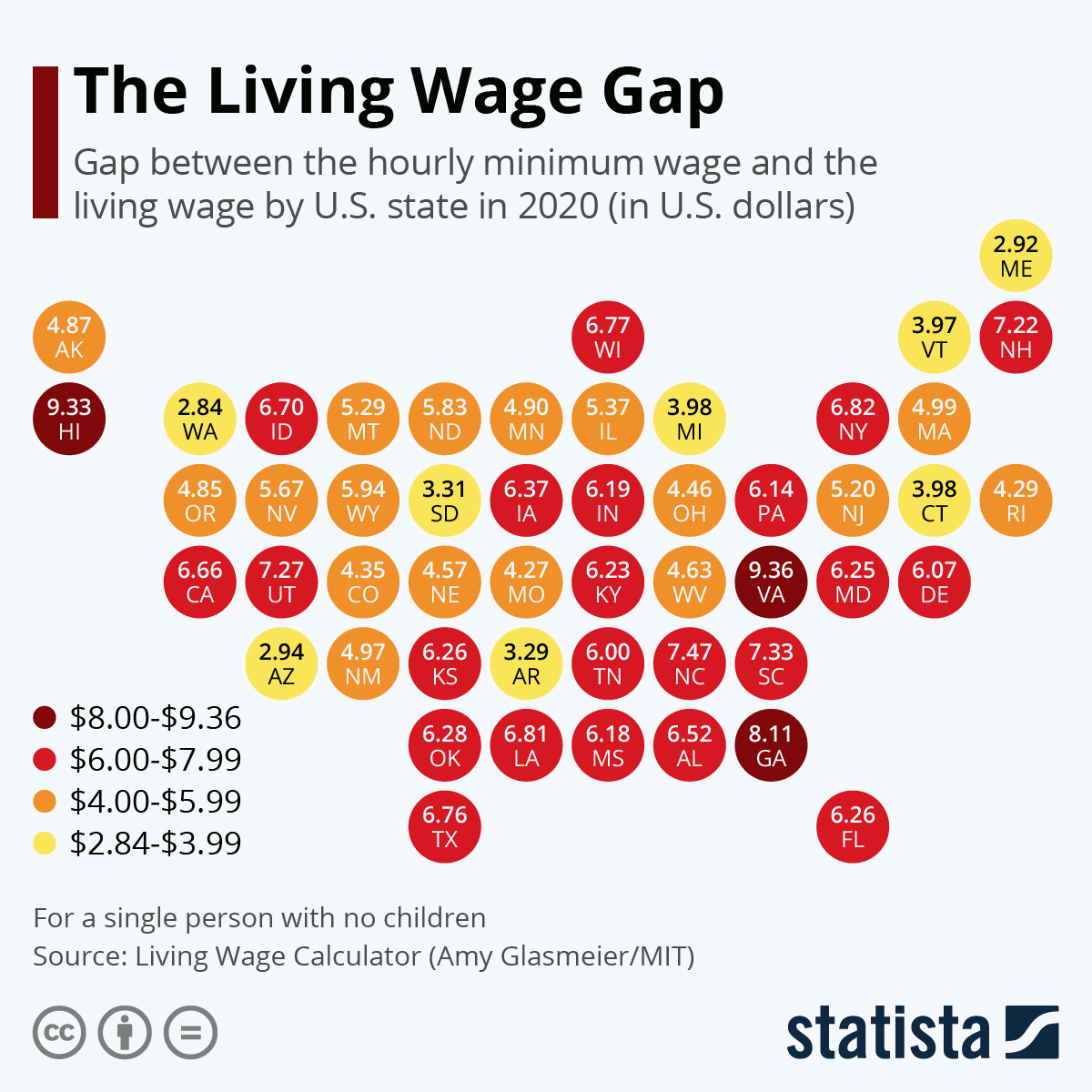 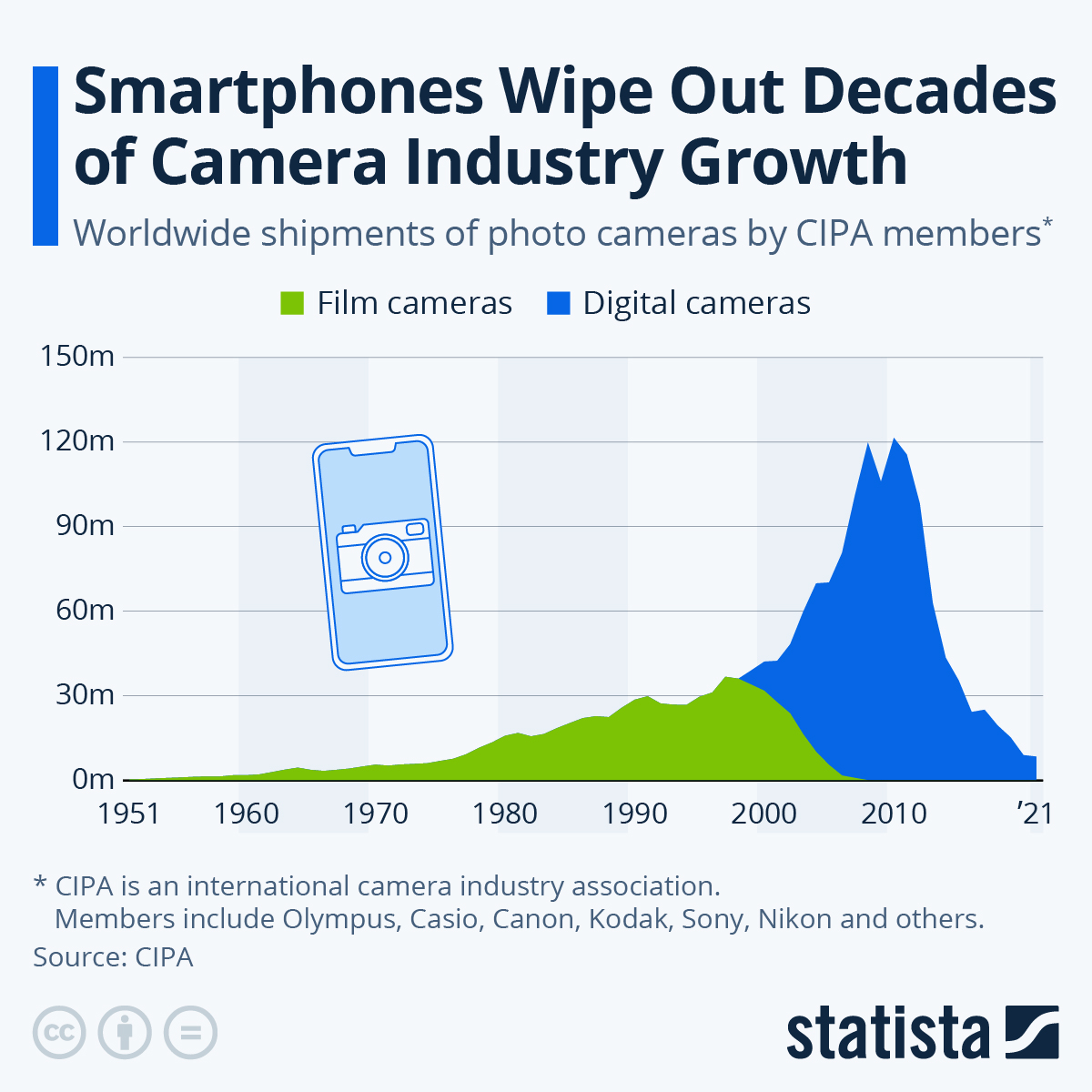 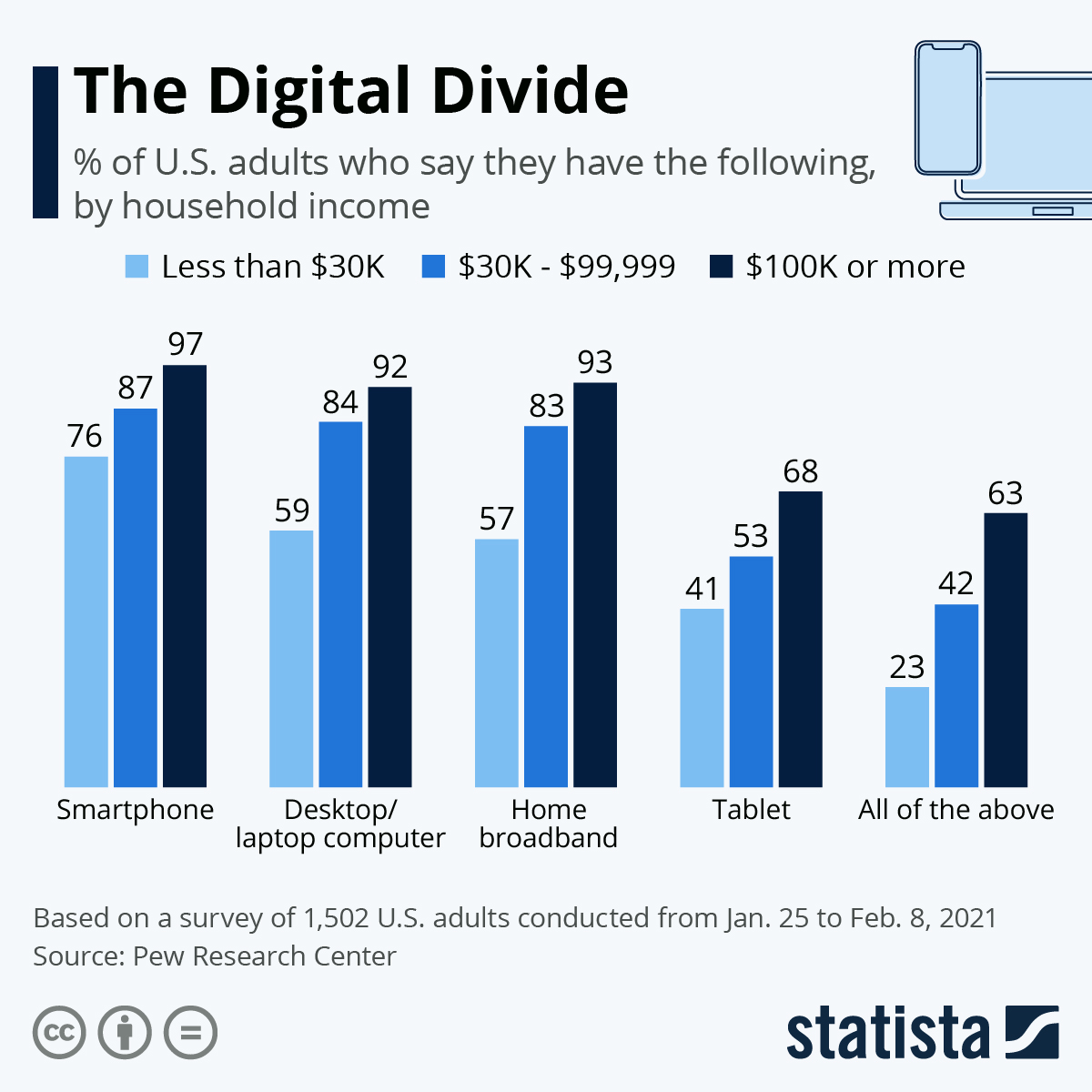 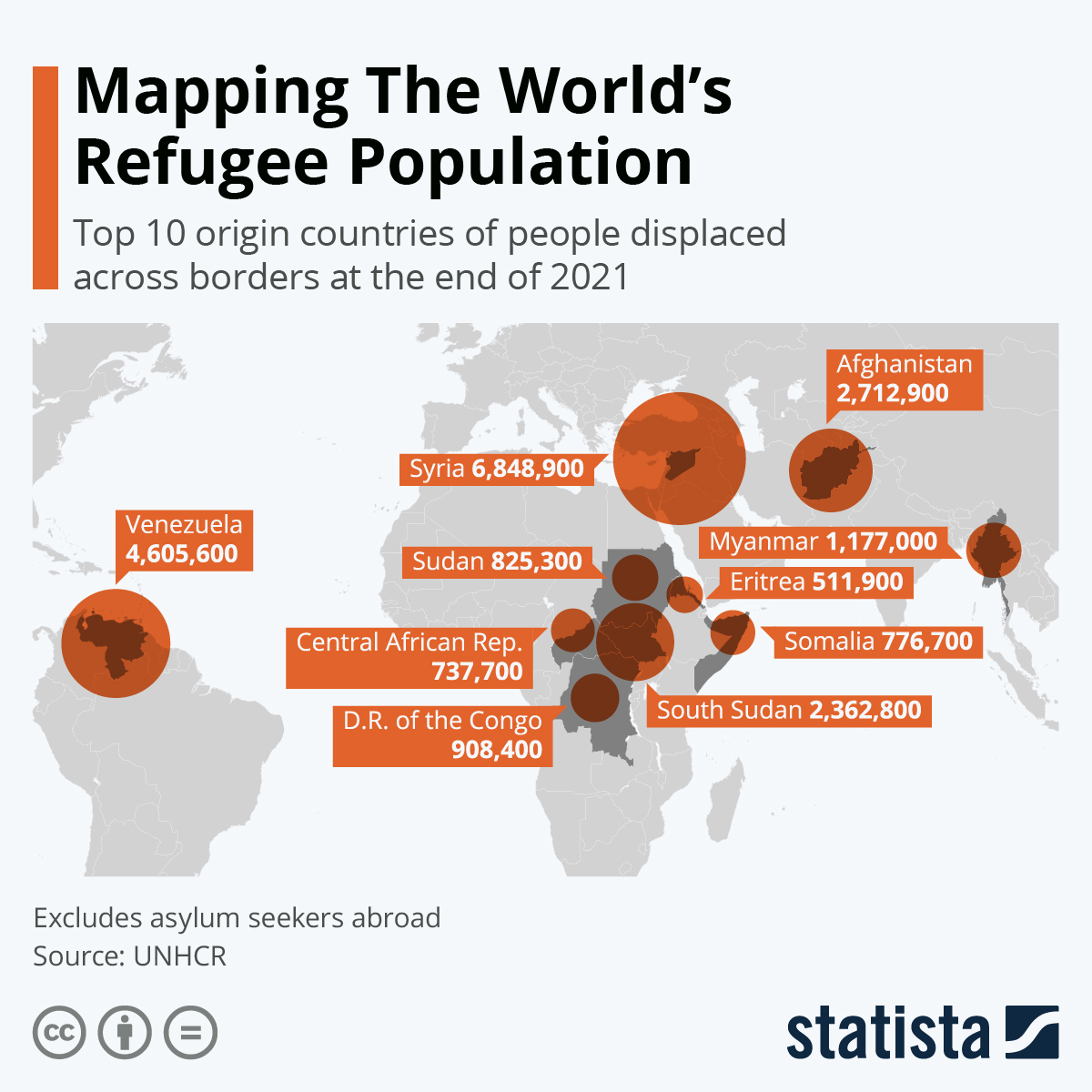 Teen injured in 25-foot fall from roof at Wesleyan campus

The woman was conscious and alert when Lincoln Fire and Rescue workers took her to a Lincoln hospital, where she remains hospitalized, police said, and foul play is not suspected.

Capt. Nancy Crist said shortly before 2 p.m. Thursday firefighters were called to the apartment complex at 15th and Superior streets on smoke coming from a garage.

The prosecutor said Cedrick Cole's girlfriend left at 12:50 p.m. Shortly after, he could be seen on video picking up a white bottle near the charcoal grill and going inside. "It's certainly consistent with lighter fluid. It makes sense."

“We sat in those helicopters for quite a few hours. It was cold. We heard every Joe Biden story he’d ever told in his life,” Chuck Hagel said. The interpreter who helped the senators escape made it out of Afghanistan earlier this month.

Advancement Via Individual Determination, or AVID, a nationwide college readiness program piloted at Lincoln Northeast last year, was expanded to Mickle, Dawes and Culler middle schools and Lincoln High in 2021.

Six search firms -- all based in the Midwest -- sent proposals to the board over the past few weeks, outlining how they would conduct a search to identify candidates to succeed Steve Joel.

Watch now: With paint brushes, hammers and nail guns, Lincoln high schoolers roll up their sleeves to help others

Lincoln North Star students from the Boys and Girls Club worked alongside Kingery Construction Co. workers to build little free pantries that will be set up around the neighborhood.

About eight of 17 students said they knew what curling was before the class started, but all of them quickly got the hang of it in anticipation of Thursday’s field trip.

Nibras Basitkey, a Yazidi student who graduated from Lincoln North Star, appeared on NBC's "Today" to share her story as a refugee.