Lincoln teacher's popular TED Talk: 'I’m not sure I’ve worked this hard on anything in my life'
View Comments
Share this
{{featured_button_text}}
1 of 2 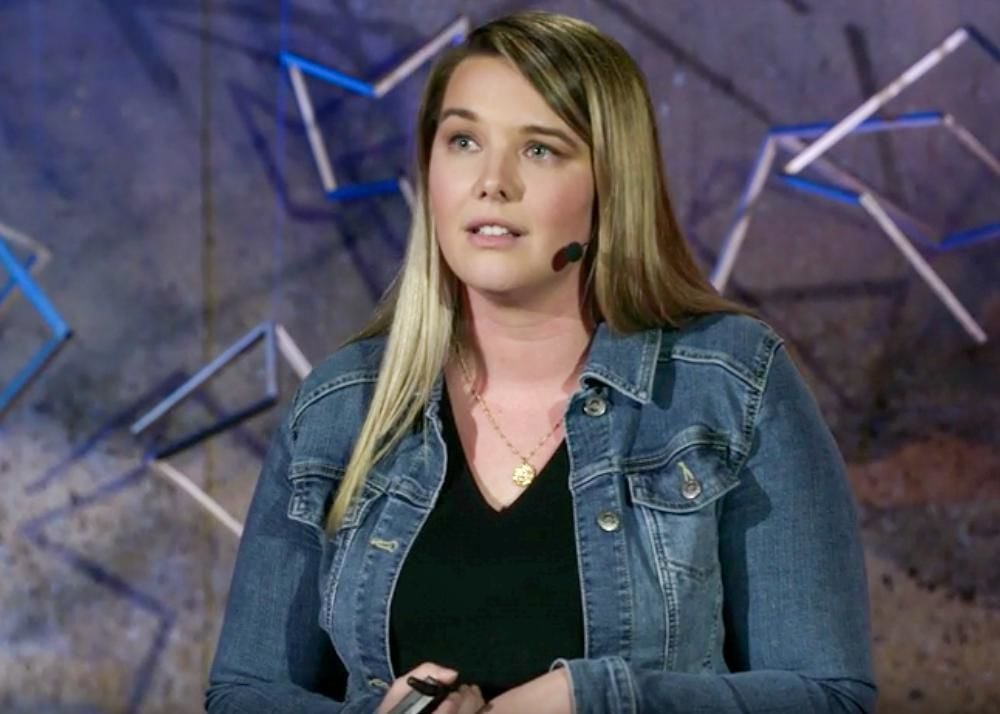 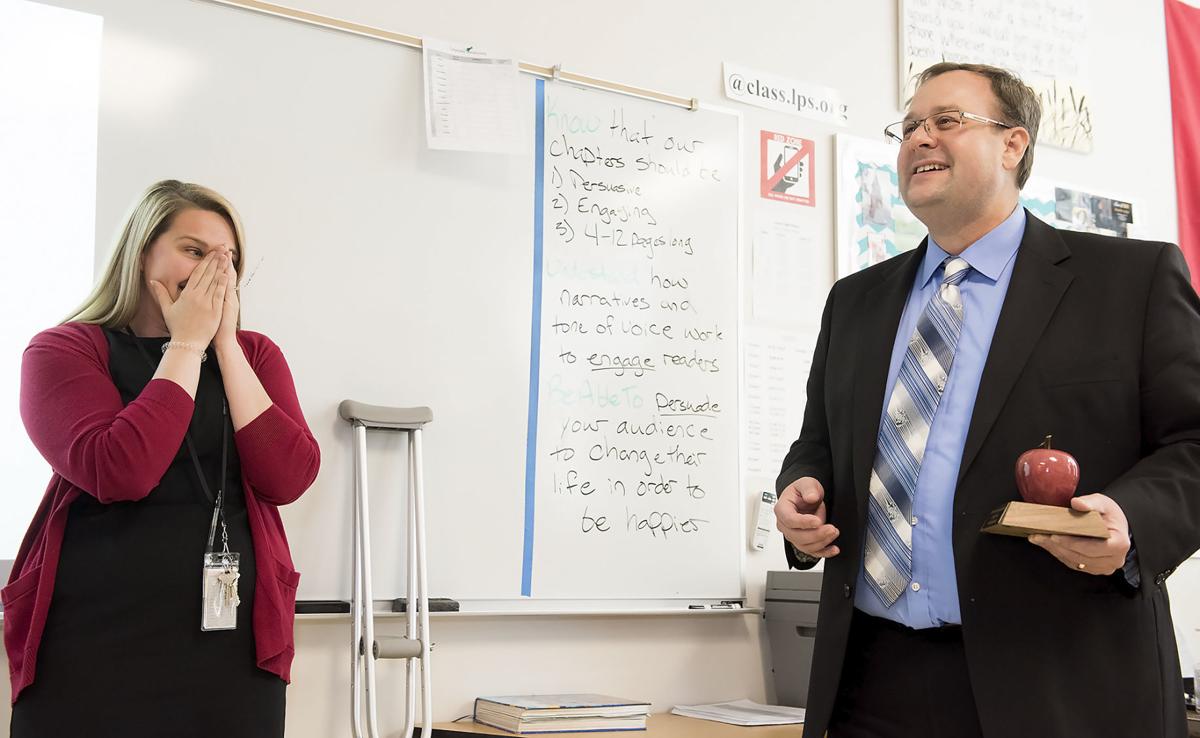 Nine months ago, Lincoln High School English teacher Sydney Jensen told a room full of teachers at Google headquarters in California a short story, a moment that changed the way she taught.

In the last five days, more than 650,000 people have heard that story, which became part of a TED Talk about the “compassion fatigue” experienced by many teachers who spend each day supporting students who’ve suffered trauma in their lives.

TED is a nonprofit organization devoted to spreading ideas, which it does online in the form of short, powerful talks. The most popular talks have millions of views.

Jensen, who considers herself an introvert, would not have imagined herself on the TED stage nine months ago, but she said it’s been an amazing process.

“I feel like I’m in this sort of vulnerable and exposed position,” she said. “To stand up in front of people and talk about those things was really hard, but I have just been so overwhelmed by the outpouring and the positive response.”

She’s heard from teachers all over the country, she said, thanking her for addressing an issue they face every day, for making the case for mental wellness support for teachers.

Nine months earlier, she was at Google headquarters as last year’s Nebraska Teacher of the Year with other winners from around the country. At the end of a storytelling workshop, the leaders asked if anyone wanted to share their story.

Jensen figured if she raised her hand and they picked her first, she’d do it. But she didn't want to follow the other teachers who'd so impressed her.

They called on her first, so she told her story: about a student she'd told to have a good summer, then realized she would not even recognize his voice. So she changed how she taught, building in opportunities for students to talk to her and to each other and to share their writing.

The next year, she had that student again.

“I learned that his father was undocumented and had been deported,” she says in her TED Talk. “He started acting out in school because all he wanted was for his family to be together again. In so many ways, I felt his pain. And I needed someone to listen, somebody to provide support for me so that I could support him in this thing that I could not even comprehend.”

What she didn’t know, when she raised her hand back in February, is that TED Talk representatives were in the room, promoting a new “master class TED Talk” app and encouraging teachers to apply for TED-Ed, one of the TED Talk venues.

The representatives told her they thought she should submit a proposal.

“They said all these nice things, really buttered me up and made me feel like I should do it,” she said.

She took the master class, submitted her proposal in May and found out in early July it had been selected. Over the next six months, she worked with coaches on conference calls, revising her speech five times.

“As an English teacher I loved it; they’d ask you these great questions,” she said, guidance she hopes to work into her own English classes.

About a week before she was going to give the talk, she added up the 200 hours she’d spent preparing for a talk that would last about 11 minutes.

“I thought to myself ‘I’m not sure I’ve worked this hard on anything in my life,'” she said.

There are no teleprompters, no index cards with notes when speakers stand on stage, she said, and coaches told her not to worry if she hadn’t memorized every word. But she did care.

“It’s something I care an awful lot about,” she said. “I picked these words on purpose and I want to make sure I say them.”

There's no guarantee about where your speech might end up, she said. They may be posted on YouTube or on one of the venues related to certain subjects. Or they can go live in the main TEDTalk section — where hers landed.

“They didn’t really tell me anything,” she said. She didn't see it until she got home that night — several hours after it first went online, and it had nearly 100,000 views. It’s been translated into Portuguese and will be translated into Spanish later this week, she said.

Jensen, who grew up in Georgia and landed in Nebraska after meeting her husband at a summer camp here, loves Lincoln High and it features prominently in her talk.

She describes the diversity of Lincoln’s oldest high school, the supportive staff, the school’s Links mascot that represents tradition, excellence, unity and diversity.

She talks about how, on the first day of school, she gives students in her ninth grade English class a slip of paper, tells them to write something that describes their identity, then staples the slips together and makes a chain she hangs in the room.

“We hang that chain up, as a decoration, sure, but also as a reminder that we are all connected, we are all Links,” she said.

During her time at Lincoln High, she says in the speech, she’s experienced the death by suicide of two students and a teacher, she’s had students who are homeless or involved with the justice system. Her school, she said, has an amazing support system, but not all schools do.

There’s a link on her speech to federal legislation pending in Congress that would provide funding for research on the impact of secondary trauma on teachers. She’s not sure there’s a solution, but it’s definitely an issue that needs attention and discussion, she said.

Her students wanted to watch the TED Talk in class, but she said no, nervous about their critiques. So they watched it on their own and their reaction, she said, has been "nothing but kindness."

"I teach the best kids in the world ... that’s why we do everything.”

Sydney Jensen has an old record player in her classroom, inspiration from her childhood, like her grandparents, who taught science and history…