Superintendent Paul Gausman is a strong communicator and visible community member who has quickly acclimated to the job of leading Lincoln Public Schools, according to a laudatory midyear appraisal from the Lincoln Board of Education.

The evaluation is based on written responses from board members as well as one-on-one meetings with Board President Don Mayhew held toward the end of last year.

The Lincoln school board, which typically appraises its superintendent at the end of the school year, is required by state law to evaluate superintendents twice in their first year.

In the appraisal presented at Tuesday's meeting, board members praised Gausman for his daily and weekly updates to the board and his engagement with the community in his first few months in Lincoln.

"I feel like Dr. Gausman is doing a fantastic job," one comment reads. "He has surpassed all of my expectations."

What does Iowa ethics complaint mean for Lincoln superintendent Gausman?

Another comment: "Paul has been good in coming prepared to meetings with background information and plans of action/opinions with that information. He also listens well and is willing to reconsider as he gains more knowledge."

One board member wrote that Gausman "has really taken seriously his role to visit, meet and learn about all our various learning settings within LPS."

The board also praised a transition report Gausman shared in November, which included potential recommendations that may guide the district's strategic planning process this year.

"There's no need to come in and blow things up to help take us to the next level, and I think he's very aware of that and respectful of the good work that we do," Mayhew said Tuesday.

Gausman will provide an updated transition report in April that expands on the one presented in November. The board will also evaluate Gausman again in May when it typically reviews the superintendent's contract, Mayhew said.

Gausman joined LPS in July after 14 years as superintendent in Sioux City, Iowa.

Earlier this month, he sued his former district and four board members, claiming they broke open meetings laws to file an ethics complaint against him.

Lincoln superintendent suing former school district, board members who backed complaint against him

Lincoln school board members have declined comment on those proceedings, but the appraisal says Gausman's "personal and professional conduct has been appropriate and reflects well on the district."

Mayhew said that remains the case.

"I think Dr. Gausman has this board's confidence," he said.

A "crisis" in mental health care. A new superintendent. A crash that shattered a city. Here are K-12 education reporter Zach Hammack's most memorable stories from 2022.

A day in the life of Paul Gausman

He wanted to be a rock-start drummer, but new LPS Superintendent Paul Gausman found out that education was his real jam.

A 'crisis' in mental health care

Nebraska has reached a "cultural crisis point" in mental health availability as long waitlists and a shortage in providers persisted in 2022.

Breaking news reporter Andrew Wegley and I wrote a series of profiles about the six victims of the Oct. 2 car crash near 56th and Randolph streets.

Band of brothers meets for one last time

Members of the 98th Field Maintenance Squadron's engine shop have met annually for reunions. But 2022 may have been their last ride.

LPS Superintendent Steve Joel closed the book on a 40-plus career in education that included stops in Kansas, Beatrice and Grand Island.

Longtime school board president Bentzinger was 'pillar' of Norris community

Patrick Bentzinger said his mother, who had won reelection in November, had dealt with health issues following a stroke last year.

The number of teachers new to Lincoln Public Schools — whether straight out of college or from another district — has ticked up since 2019.

Kristie Trinh is one of two Nebraska students who will get to meet the movers and shakers in Washington in March.

'Someone in their corner': Mentorship program brings Lincoln Lutheran students together

A new program at the junior-senior high school pairs every seventh and eighth grader — 107 in total — with a high school mentor. 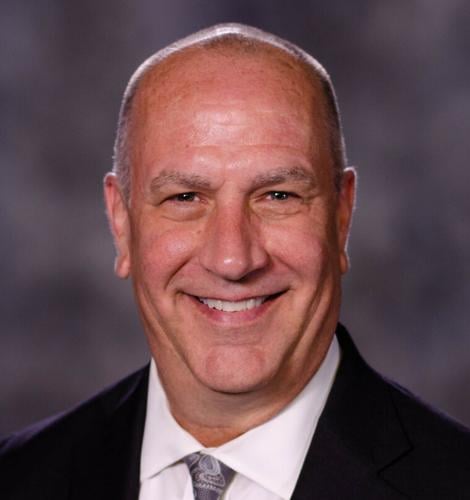 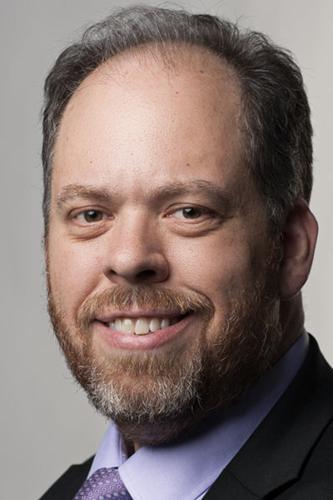