First, there was a floor-sized vinyl map of Nebraska, which made the rounds to elementary schools across the state.

Then, the Nebraska atlas emerged from the office of Wayne State College professor Randy Bertolas, a document created for the state’s fourth-graders who spend a part of their year learning about their state.

It had lots of maps and tons of statistics -- a treasure trove of information about the state’s people, its agriculture, land and history.

The genesis of both the gigantic map and colorful atlas came from the Geographic Educators of Nebraska, who about four years ago came up with the ideas as ways to help teachers.

Most of the work landed on Bertolas's desk, and after creating the floor map, he spent “a year of Saturdays” gathering information, creating the atlas and cobbling together enough grants to print about 4,000 of them.

Those went to about 125 teachers who took a six-hour training workshop to give to their students in 2015.

Nobody, certainly not Bertolas, thought it would end up being a part of the state’s sesquicentennial celebration, one of the initiatives planned to note the state’s 150th year.

But things have a way of happening, chance meetings and fortuitous encounters -- a sort of sesquicentennial kismet that will ultimately result in the printing of 30,000 second edition Nebraska student atlases, along with teachers' guides.

Those atlases won't be available for sale, nor are they online, but they will be sent to the state's Educational Service Units, which will distribute them to all the state's fourth-graders.

It started when one of the first-edition copies Bertolas gave to state education officials found its way into the hands of the state’s first lady.

Sometime after that, Bertolas’s phone rang.

But it was Susanne Shore, who told him one of the missions of anniversary organizers was to distribute free curriculum materials to schools -- books by Nebraska authors, for instance, and she wanted to give out the atlas, too.

He knew her fundraising power far outweighed his, so he said "let’s do it."

Then he called Jan Edgecombe, who comes from five generations of Nebraska newspaper owners and runs the Henderson News. She also runs Service Press, which prints the newspaper but also handles commercial printing projects.

“It’s just awesome,” she said. "We’re pretty pleased to be a part of all this.”

Bertolas’s name is on the front, but lots of people had a hand in the project, including his wife Maureen Kingston, a poet and longtime para-professional who took his words and made sure they were understandable to fourth-graders.

He surveyed teachers who told him what they’d like to see, and so the pictures, the Oregon Trail, the forts, Indians and animals are all there.

But Shore, Bertolas said, is the real hero of the project.

“There is no second edition without Susanne Shore,” he said. “She is just one of those people who goes about her business and suddenly it’s done.”

He added a few things in the second edition, including sugar beets and dry edible beans in the farming section -- after Congressman Adrian Smith noted the first edition didn't include crops unique to the Panhandle.

He learned a few things: Nebraska produces more popping corn than any other state.

And he thinks it's an important tool for fourth-graders, who are just beginning to be curious about their world.

"You want them to ... think about their state. It's something tactile and tangible in their hands."

Party all year: Hundreds of ways to celebrate 150 years of statehood

Nebraska celebrated its 150th birthday earlier this month with a delivery from the Pony Express, visits by Willa Cather and Chief Standing Bea…

Liz Shea-McCoy's heart is beating fast as she works to organize her most ambitious public art project yet.

Nebraska First Lady Susanne Shore has announced the start of the Nebraska 150 Celebration’s largest project, “Truckin’ Through Nebraska: A Mob…

Mary Alice Riley has long been a reader.

See images from the celebration of Nebraska's 150th birthday on Wednesday.

A history of Lincoln's Lady Liberty, in the shop but soon to return

She came to Lincoln in the summer of 1951, courtesy of Boy Scouts, and for more than three decades she stood on the northeast corner of 27th a…

The beginnings of Lincoln’s newest community garden -- on a large, open lot just west of Cooper Park in the South Salt Creek neighborhood not …

"Why not" moment on Facebook leads to reunion between teacher's aide, student

In the early morning darkness, when sleep eluded Michael Cavender and the unexpected death of a friend got him thinking about his own life, th…

With a nod toward the rich and vital role that railroads have played in Nebraska's history, Gov. Pete Ricketts and other dignitaries will emba… 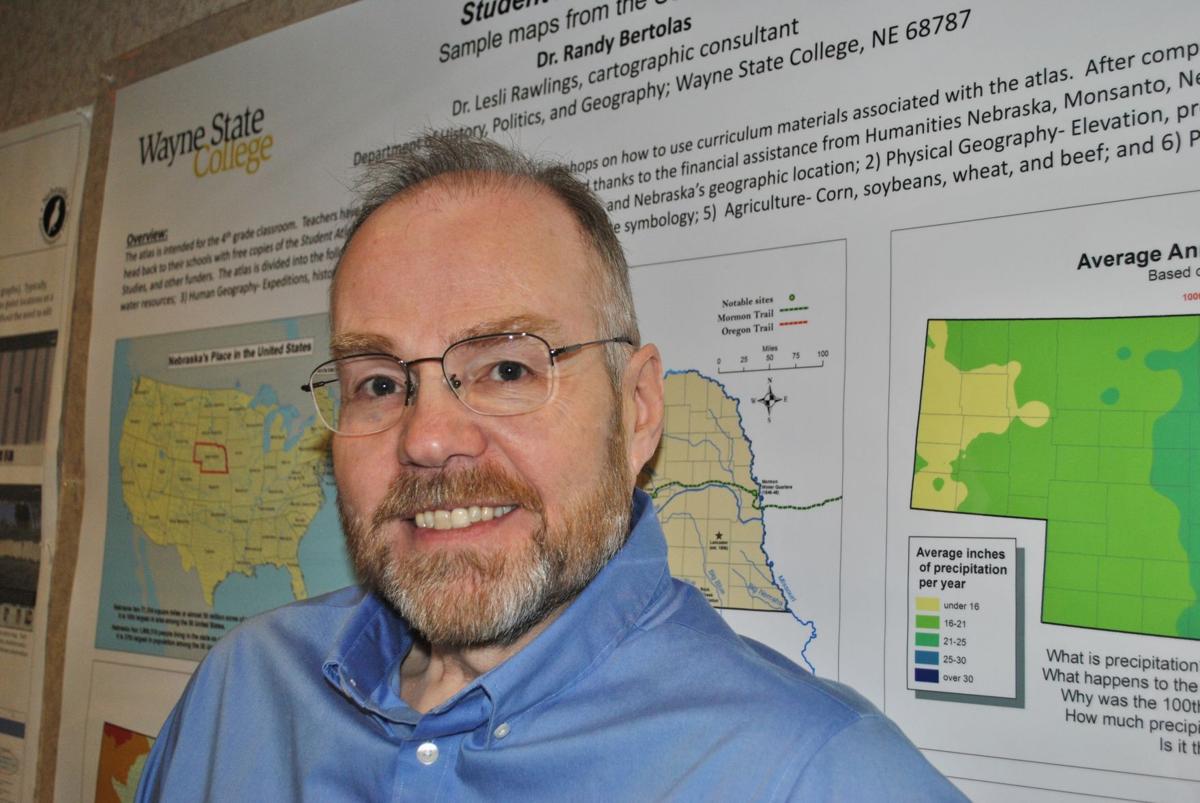 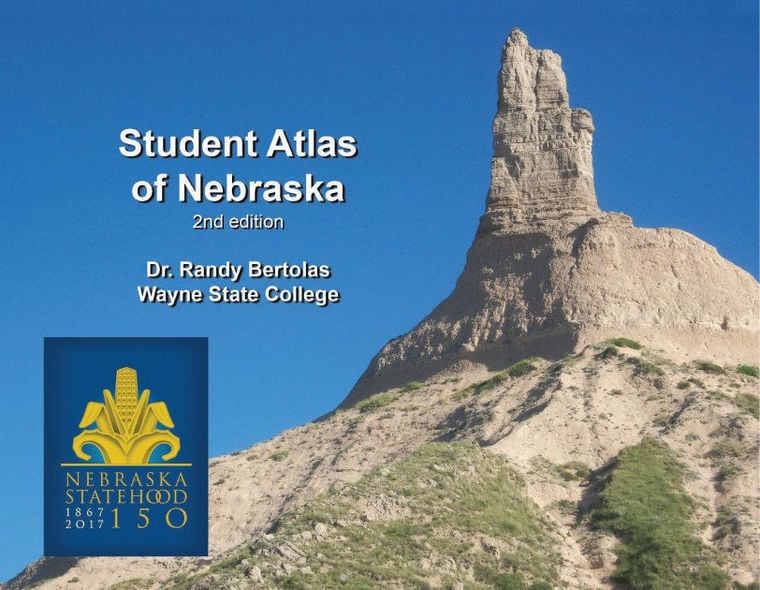