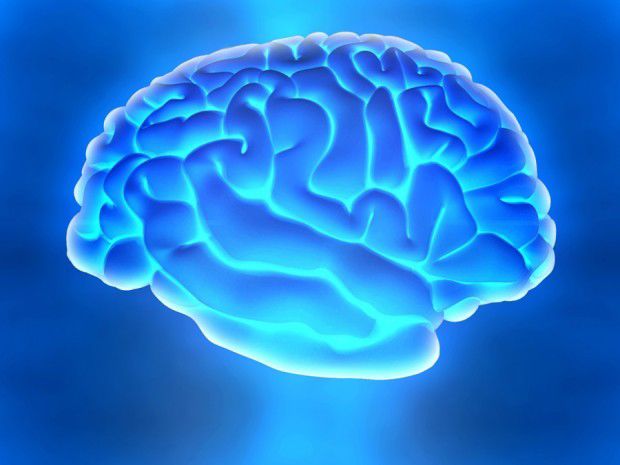 According to Harvard University's Center on the Developing Child, the brain of a child who grows up in a positive emotional environment will be more prepared for complex learning patterns. 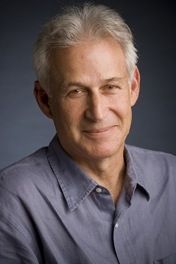 Jack Shonkoff, director of Harvard’s Center on the Developing Child.

Turns out, grandma knew what she was talking about.

Grandma has always known how important a nurturing environment is to a child’s development. Now science bears her out, a Harvard early-childhood expert told a group of Nebraska school superintendents Monday.

Children are born with a certain number of brain cells, but the neural circuitry develops dramatically in the first years of life -- and experiences affect how those connections are made, said Jack Shonkoff, director of Harvard’s Center on the Developing Child.

Not only is the development of that circuitry enhanced by environments that expose children to reading and conversation, but it is hurt by highly stressful situations, he said.

“When science and professional experience and common sense take you to the same place, you’re on the way,” said Shonkoff, featured speaker at a presentation sponsored by First Five Nebraska, a privately funded group that advocates for early childhood education, the Nebraska Department of Education and the Buffett Early Childhood Institute.

The body responds to stress by increasing the heart rate, blood pressure and stress hormones, such as cortisol, he said.

And those responses in children exposed to highly stressful situations early in life -- living in environments with mental illness, substance abuse, violence or neglect, for instance -- stay at high alert and affect the circuitry development of the brain, Shonkoff said. That’s called toxic stress.

Although it is healthy for children to be exposed to stress -- and learn to deal with it effectively — when they don’t have supportive, nurturing adults around to buffer the effects, it becomes toxic, he said.

A study of 1,100 children who were the subjects of open child abuse and neglect cases showed that those exposed to six or seven risk factors were substantially more at risk of having developmental delays, he said.

Children exposed to such stress also were more than 30 percent more likely to develop heart disease as adults, he said.

Alternatively, a study of the vocabulary of three groups of children -- those being raised by college-educated parents, those from working-class homes and those in families that received public assistance -- shows the benefits of reading to young children, Shonkoff said.

At 16 months, there was little difference in their vocabularies, but soon after, the gap widened dramatically. By age 3, children raised in a home with college-educated parents had three times the vocabulary of those from homes where the parents were on public assistance.

Although reading to children and giving them opportunities to learn is important, creating a healthy and nurturing environment is just as important, he said.

Communities must focus on helping parents learn skills necessary to provide such environments, he said. And those skills -- being able to focus, sustain attention, defer gratification, control impulses, follow rules, solve problems and set goals -- are the same ones necessary to be successful in the work force, he said.

Most of those skills, he said, are located in a part of the brain extremely sensitive to toxic stress, he said.

Although brain science shows that it gets harder for the brain to adapt and change as people age, it never becomes impossible, he said. And the biggest jumps in skills proficiency occur from ages 3 to 5 and ages 15 to 25.

Nebraska is poised to be at the forefront of both programs and research because of the newly founded Buffett Early Childhood Institute at the University of Nebraska, he said.

Sam Meisels, a colleague of Shonkoff’s and newly appointed director of the institute, agreed.

“Nebraska will become the best place in the nation to be a baby, to be a toddler, to be a parent raising a child,” he said.

According to Harvard University's Center on the Developing Child, the brain of a child who grows up in a positive emotional environment will be more prepared for complex learning patterns.

Jack Shonkoff, director of Harvard’s Center on the Developing Child.