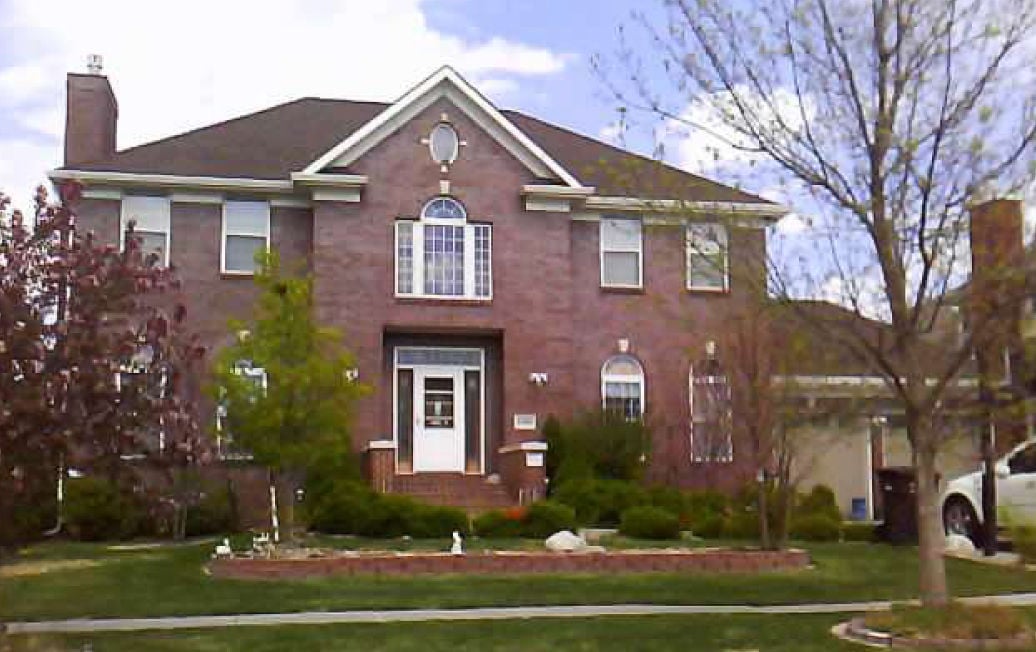 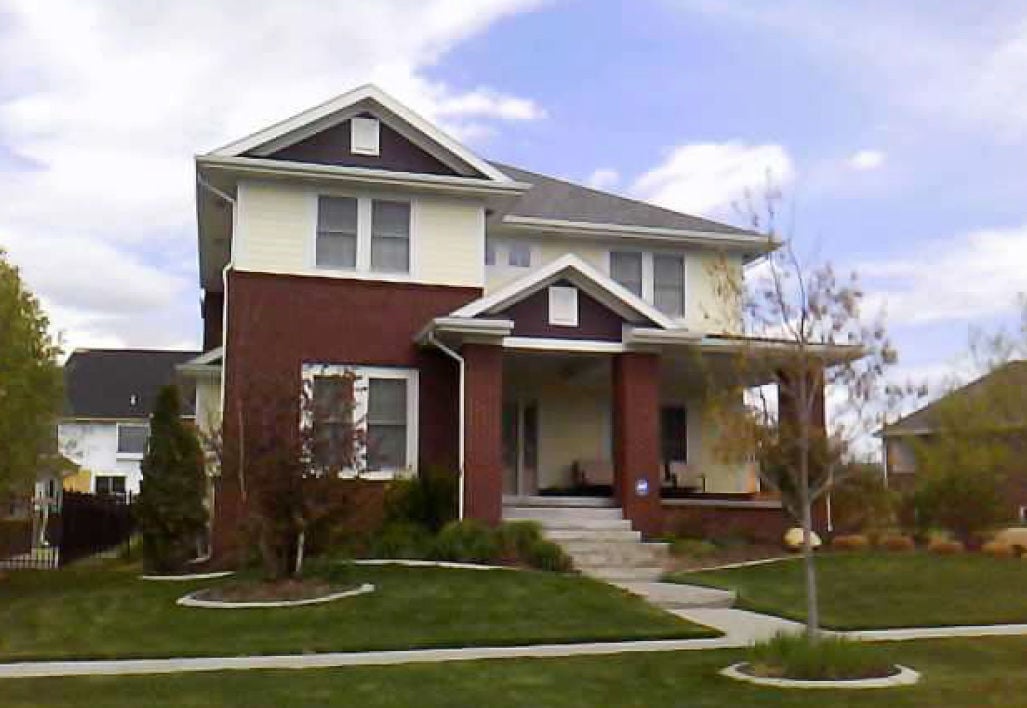 Dung Tran changed so many fortunes at 3:09 p.m. on Feb. 17, 2006, the moment he traded the cash he’d collected at work for five Powerball numbers.

He was 34 and had worked at Cook Family Foods -- right across West O Street from the U-Stop -- for 16 years, since moving to Lincoln from his native Vietnam.

He would learn late the next night that he held a piece of paper worth $365 million, but he wouldn’t believe it. So he woke his sister, made her call the lottery hotline to listen to the numbers, too.

Then he hid the winning ticket down his pants, he told a reporter.

At the time, Tran said he would take time off, buy a new car and maybe return to work eventually. Less than a month later, he bought a house in Fallbrook for nearly $500,000. The next year, he built a second home next door.

And he apparently bought new cars, too, because he’s collected more than a few speeding tickets -- including one for going 80 mph in a 55 zone in a newer black BMW.

He returned to the lucky U-Stop, once with two other winners, handing out cash to employees there and then to residents of the nearby People's City Mission.

Four years ago, when the Powerball jackpot topped $550 million, he bought 22 more tickets from the same woman who had sold him the winner.

Watch Now: Can you transmit COVID after vaccination?

Watch Now: Can you transmit COVID after vaccination?

Slideshow: Where are the Lucky Eight now?

See where the Lucky Eight Powerball winners are now, 10 years after winning the jackpot.

Starting next week, Nebraska gamblers can place even more bets on Sundays.

A sales associate with Woods Bros Realty has asked a judge to settle a contract dispute with Dung Tran, one of eight Lincoln residents who sha…

Fifteen years ago today, the eight winners of what was then the nation's largest lottery jackpot stepped forward to raucous applause at a press conference in Lincoln, describing hiding out for 3½ days. 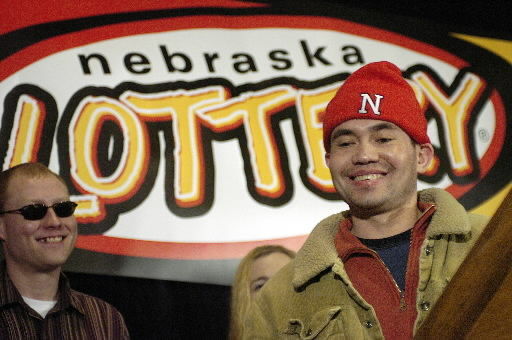