A 24-year-old Lincoln man has been arrested and charged with first-degree assault and two gun charges for allegedly shooting a man last month near 14th and E streets.

DaQuan "Quan" Love went to court for the first time on the charges Thursday, where his bond was set at $150,000.

If convicted of assault, use of a firearm to commit a felony and possession of a firearm by a prohibited person, he would face a minimum of nine years in prison.

In an affidavit for Love's arrest, Lincoln Officer Dustin Lind said shortly before 2:30 a.m. Aug. 4, police were called to the area of 14th and E streets about a shooting and found 30-year-old Antwan Gary of Lincoln with gunshot wounds to his abdomen and arm.

The bullets caused extensive damage to his internal organs.

Investigators learned that there had been a fight earlier that night at Main Street Bar, 1325 O St., which led to a second, larger altercation later at 14th and E.

After the fight ended, Love allegedly reached behind another man's back and came out with a weapon and started firing, knocking Gary to the ground.

According to court records, an officer had recorded a disturbance near 13th and E on his body camera between about 40 people about a half-hour before the shooting, which allegedly showed Love at the scene.

A Lincoln woman arrested Friday for shooting a man at a convenience store last month won't be prosecuted for it.

Investigation into weekend shooting at Royal Grove in Lincoln continues

Lincoln police say no arrests have been made yet in a weekend shooting at the Royal Grove that injured three people.

Woman who was walking dies after being struck by pickup

McCOOK — Authorities say a woman was struck and killed while walking along a county road in southwest Nebraska.

ALMA — Authorities say an 11-year-old girl was injured while tubing with family and friends at Harlan County Lake in south-central Nebraska.

Inmate missing from Lincoln community custody prison turns self in

An inmate who was reported missing from Community Corrections Center-Lincoln last week is back in custody.

Body recovered from lake near Omaha

WATERLOO — Authorities have recovered a body from a lake in western Douglas County.

Police are warning of a higher-dollar quick-change scam going around grocery stores in Lincoln.

Man riding on the hood of car led to arrests on warrants, Lincoln police say

Maybe he should’ve asked someone to hold his beer.

Just as inmate finishes one sentence for child sex assault in Lincoln, he gets another

David Archie Sr. said when a woman approached him in March about what he did to her when she was a child he could've walked away and been done… 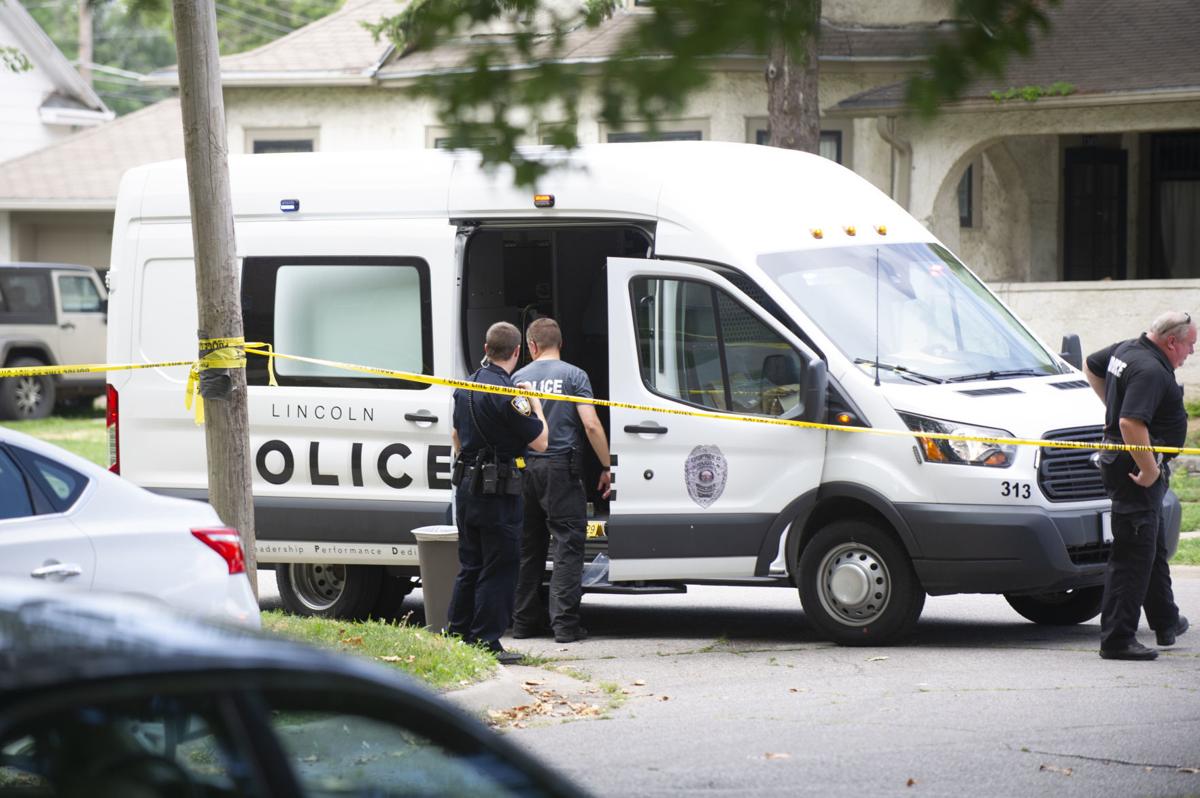 Police investigate a shooting near the intersection of 14th and E streets on Aug. 4.