Lincoln Fire & Rescue crews worked to put out a fire at a cardboard company sparked Monday.

She said a welder was working on a conveyor when arc material ignited some of the cardboard. The sprinklers activated, keeping the fire confined to one area of the warehouse.

Crist said the seven employees were out of the building when crews arrived. Fire crews worked into early evening to remove the layers of cardboard material to fully extinguish the fire.

Prosecutors charged Deaundre Coleman, 25, with robbery, use of a deadly weapon to commit a felony and second-degree assault, and Shayli Turnbull, 21, on suspicion of robbery.

Nebraska State Patrol troopers arrived at the scene moments after the crash and attempted lifesaving measures on Jacoby Wilcox, but he died at the scene.

Omaha drag racer had baby in the car, officials say

The driver of one of the racing vehicles took off. Omaha’s police helicopter directed officers to the area of 25th and Arbor, where they caught the 20-year-old driver. With him was a 17-year-old girl and her 4-month-old infant.

An autopsy determined that a heart attack combined with the shock to his system from the cold water likely caused his death, an official said.

Nebraska trooper helps motorist, then finds out car was stolen and chases driver down

"He acted on his own selfish and prurient interests and sexually assaulted multiple children in his care," District Judge Jodi Nelson said Monday of 28-year-old Titus Miller.

Zhijun Xia will face at least 10 years at his sentencing in July.

The only occupant had made it out of the house and was taken to a hospital. 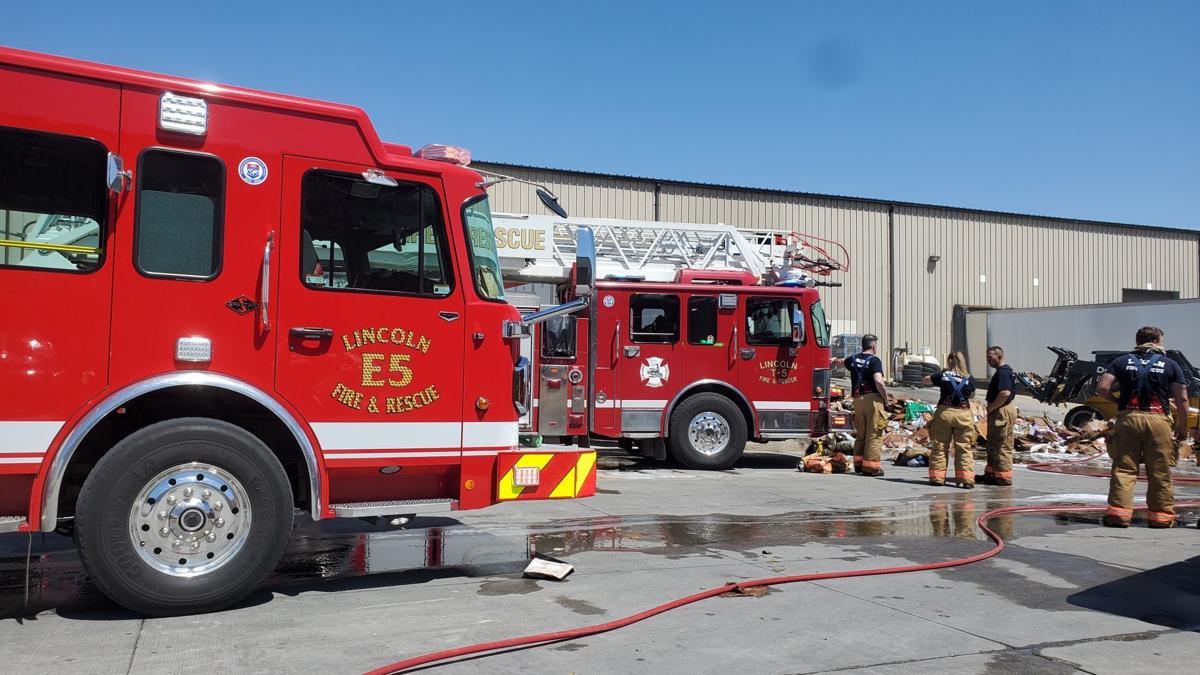 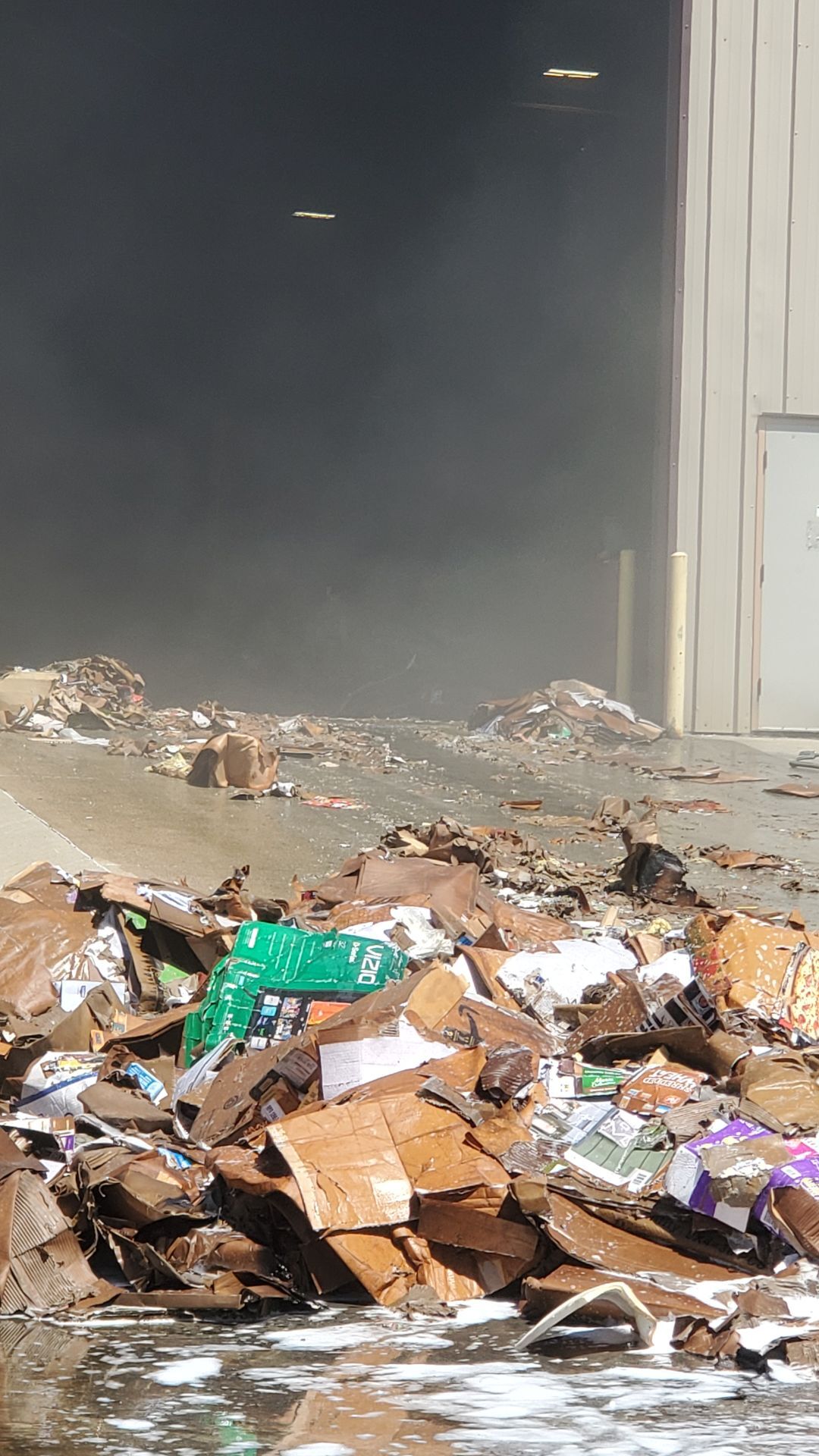