Kris Tran admits she was getting kind of scared before the Lancaster County sheriff's cruisers suddenly pulled up to the Hall of Justice, 45 minutes after the city's 8 p.m. curfew went into effect Sunday.

The 19-year-old who's lived in Lincoln all her life said when the police line began moving forward, she and her friends decided to leave and started walking away, east toward the state Capitol.

She remembered seeing a man with no mask on (a sheriff's captain) charge at one of her best friends, Lacretia Contreras, and pull her by her braids.

"I was just appalled by it and said, 'What are you doing?'"

The next thing she knew, her shirt was being yanked, and she was thrown to the ground.

"Then he just kneels on my back."

Then five more officers were on top of her, she said.

Tran said she doesn't normally bawl but she did then, in the middle of 10th Street, surprised at how they could do this to a young woman and be so aggressive when the protest had been peaceful.

She said she looked up and saw another officer staring at her and felt violated.

Tran, who describes herself as black Asian American, said she was shocked it happened to her. At the same time, looking at all the stories on social media, she's not surprised.

"I've lived here all my life, and I didn't know it was this bad," she said. "Every time I look back at the video, I just see so many women being arrested. I saw so many protesters, and I thought, 'Where are the rioters?'"

Now, nothing is the same, she said. She thought deputies and the National Guard would protect them.

"And they didn't," Tran said. "We were unarmed and peaceful protesters. ... And they reacted as if we were pulling a gun on them."

She said she plans to fight the failure to disperse charge.

"We did nothing wrong but exercise our constitutional rights," Tran said.

Lincoln Mayor Leirion Gaylor Baird had ordered the curfew after what started with peaceful protests ended in looting early Saturday near 27th and O streets and in fires and destruction along Lincoln Mall the next night.

In all, it led to 75 arrests, the first of them Sunday night.

On Monday, the Lancaster County Sheriff’s Office posted on Facebook that it was aware of concerns regarding the level of force used by a deputy involved in a curfew-related arrest Sunday night.

"We conduct reviews of all use-of-force incidents and this incident will be no exception. That review is underway," Sheriff Terry Wagner said in the post.

"The sheriff's office is committed to providing exceptional law enforcement services that reduce crime, enhance public safety and preserve public trust. We will continue to hold ourselves to a standard of treating everyone with fairness, dignity, and respect."

A day later, he told local media, some folks thought the force taken was excessive, so officials were reviewing video footage to determine what occurred and whether it adhered to their policies and the law.

The deputy still is working.

Protester talks about how kneeling with state trooper came about

"We'll be making some evaluations of that, and if there are changes to be made, we'll make them, and if there's a disciplinary action to be taken, we'll take it," Wagner said.

The woman with the braids at the center of those complaints, Contreras, didn't end up arrested Sunday night. A friend pulled her away and out of the crowd. But her sister and best friend were arrested.

She said Wednesday that as officers started closing in, she was walking away. When she looked over her shoulder for her sister, the deputy started pulling at her hair.

"That was f---ed up on their part," Contreras said.

She said they'd asked what would happen if they stayed past curfew and were told as long as things stayed peaceful they'd be fine. Then, at 8:45 p.m., law enforcement started pushing them out.

When the scene erupted, she said, another protester pulled her away to the gas station parking lot across the street, where she watched her sister being taken away in a police car.

"Every cell in my body wanted to jump in that cop car to be with her," Contreras said.

She said the zip ties placed on her sister were so tight her hands turned purple.

It was just a very chaotic scene, she said. After officers began arresting people, she went home.

"I couldn't stop crying," she said.

Officer tackles protester, pulls her by her hair

Protests only a first step: Lincoln task force to focus on police accountability

Named "Hold Cops Accountable," the task force will be aimed at creating policy changes for interaction and use of force in the black community.

Man breaks into Roca Tavern; someone tries to get into ATM in Firth, sheriff says

Sheriff Terry Wagner said officials are investigating to see if they are related, or if either could be connected to a daytime residential burglary Tuesday near 40th and Saltillo Road.

Like other business owners near the Capitol, the owner of Sandy’s boarded up his O Street bar’s windows in anticipation of vandalism in the wa…

A Lincoln woman is suspected of misappropriating more than $20,000 from the grocery store where she worked as a cashier, police said this week…

With the country in turmoil over the killing of George Floyd by a police officer, maybe we’ll at long last start to hear the music that has been warning us for years about what's been going on.

Lancaster County Commissioner Sean Flowerday said the use of body cameras by the sheriff's office has been discussed before, but he believes pushing the effort now is "the right thing to do."

A man has been arrested after stealing a bulldozer from a construction site and telling a 911 dispatcher that he was headed to Omaha to protest, authorities say.

A 34-year-old man was stabbed during an argument with another man on Saturday night, according to Lincoln police.

Watch Now: 'If that use of force appeared aggressive, that’s on me,' Lancaster County sheriff says 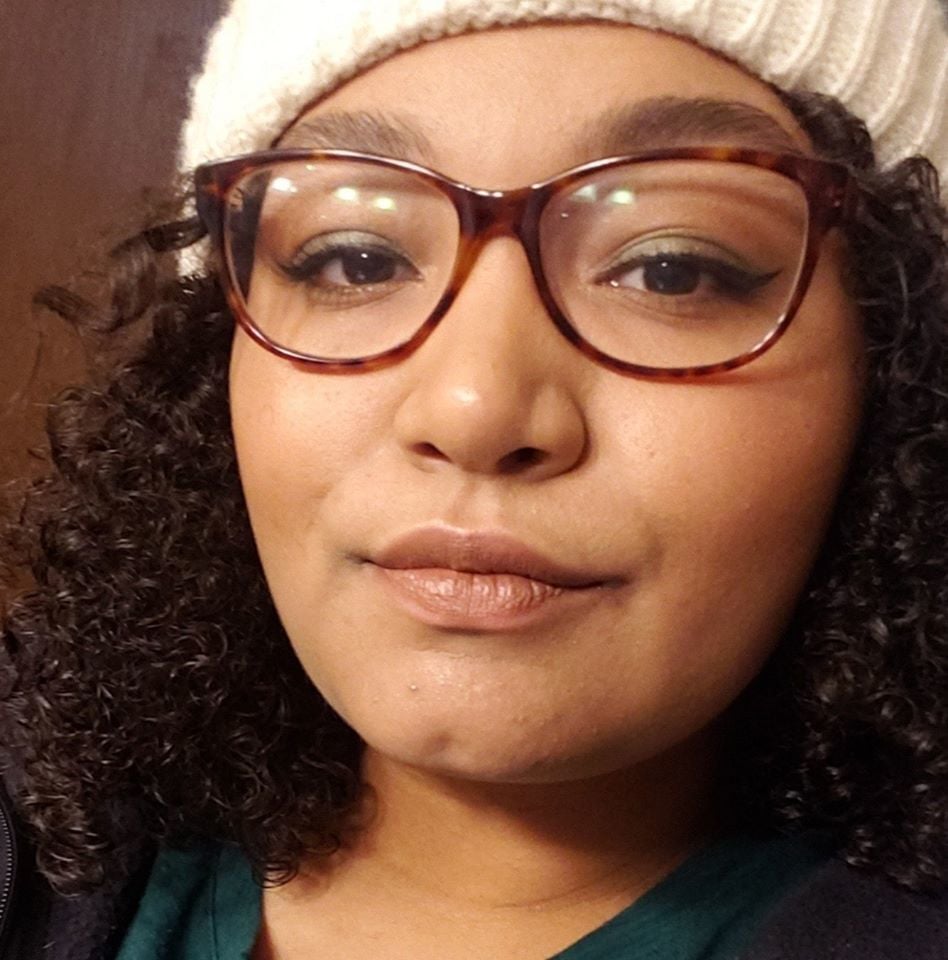 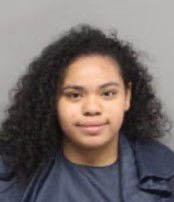