Pentagon on lockdown after gunshots fired near Metro; one person down

Victim's fiancé arrested in stabbing death in Malmo
Share this

The fiancé of a 27-year-old former Lincoln woman found stabbed to death in their home in Malmo now is accused of killing her.

He hasn't yet been charged but is being held at the Saunders County Jail.

State Patrol spokesman Cody Thomas said a neighbor found 27-year-old Kayla Matulka dead in the home at 236 Bowen Ave. at about 9:30 a.m. She had been stabbed several times.

A dog also was found dead there.

Two days earlier, the couple had posted engagement photos on the Facebook page they share and were set to be married Oct. 10.

They had bought the home in May and moved from Lincoln.

Meanwhile, court records hinted at growing conflict between Barnes and the mother of his son, a Beatrice woman.

On Monday, her attorney asked a Gage County judge to enter an order directing the Saunders County Sheriff to take the boy from Barnes and turn him over to his mother after Barnes refused to return the boy to her Sunday night when his parenting time was over.

She said Barnes told her she would have to come to his house in Malmo if she wanted to get him. But she said she didn't feel safe going there and that Barnes and his girlfriend "continue to be threatening, calling names, belittling and bullying."

On Tuesday, her attorney withdrew the motion, saying the Saunders County Sheriff had been able to talk Barnes into cooperating with the return of the child.

Malmo is a village of 114 people located 9 miles northwest of Wahoo.

The suit alleges the clinic's owners made more than $2 million by making deceptive and misleading statements regarding the ability of their stem cell therapy to treat health conditions.

Lincoln man accused of breaking into women's apartments, waking them in their beds

Lincoln police say they arrested a registered sex offender after he allegedly got into two women's bedrooms and watched them sleep.

A co-worker was operating a disk grinder that struck an electric fence post piece of rebar at least 2 feet long that was concealed in the brush. The steel post flew about 60 yards, striking the man.

At least eight people were injured early Sunday, including one critically, when someone in a passing vehicle began shooting into a South Omaha crowd.

Kolton Barnes has been charged with first-degree murder in the killing of his fiancé, Kayla Matulka, on July 15.

Police decline offer to join man in Holmes Lake, arrest him instead

A 48-year-old Lincoln man who decided to cool off with a dip in Holmes Lake ended up in jail when police got there and he refused to get out.

Kolton Barnes hasn't yet been given a trial date. He has been held without bond  in Wahoo since his arrest. 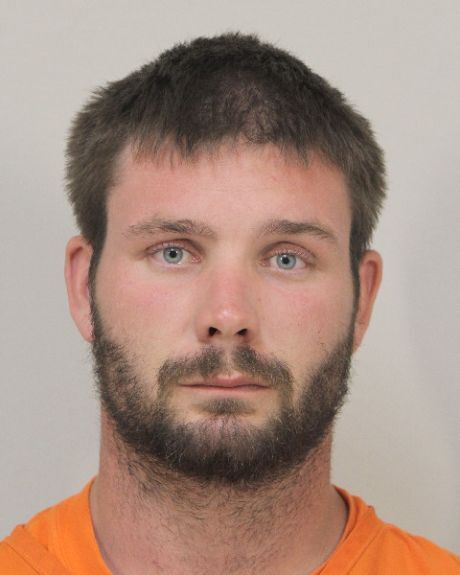 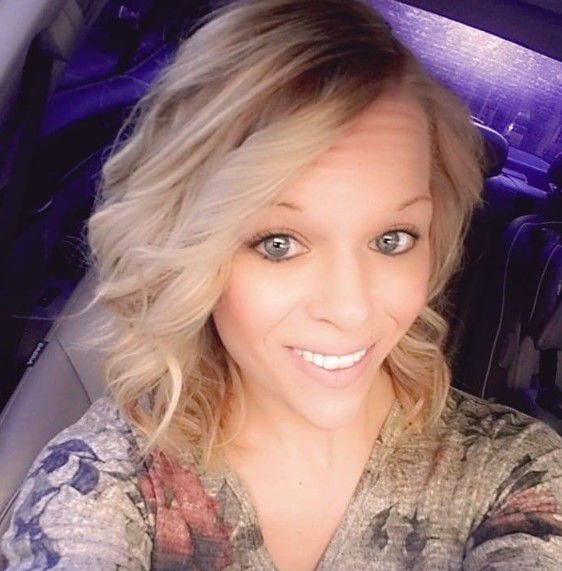