Prosecutors charged a 27-year-old Utica man Tuesday with involuntary manslaughter in connection to the fatal stabbing of a Lincoln man early New Year's Day at his home.

Donald “Donnie” Polcyn Jr. is set to make his first appearance Wednesday morning in the case.

The charge is punishable by up to 20 years, if he's convicted.

Polcyn turned himself in when deputies arrived at his home in response to a 911 call at 1:10 a.m. Jan. 1 about the stabbing.

In court records, Seward County Sheriff’s investigator Lisa Borges said witnesses told deputies that the incident started with an argument in the basement, which led to a physical fight.

She said Polcyn’s brother said Jones had gone up the basement stairs and into the attached garage wanting Polcyn to fight him but struck the brother first.

Witnesses said Polcyn had tried to break up the fight, using a pool cue in an attempt to push Jones off his brother.

Borges said when the fight between Jones and Polcyn's brother moved into the yard, Polcyn went into the house, came out with a knife and allegedly stabbed Jones, according to witnesses.

Jones was pronounced dead at Seward Memorial Hospital at 2:05 a.m. According to the affidavit for Polcyn's arrest, doctors believed his death was a result of loss of blood from two stab wounds.

Polcyn originally was booked into the Seward County Detention Center on suspicion of second-degree murder and use of a weapon to commit a felony, and his bond was set at $500,000.

Elston made a different charging decision this week, instead alleging the crime was unintentional.

A Wakefield man accused of killing and dismembering another man has been scheduled to stand trial in May after being found mentally competent.

The suspect and victim had been in a dispute over money, according to court records, with the victim refusing to give the suspect her father's ashes until she repays her.

St. Paul man who married his daughter gets two more years in prison

A St. Paul man has received the two-year maximum prison term on an attempted incest charge for marrying his 21-year-old daughter in Hastings.

The suspect was a neighbor of the victim's when the shooting happened in 2000.

Larry Hardenbrook is a white male, about 6-foot-1, 190 pounds, with white hair and blue eyes and wearing a dark colored sweater, jeans and brown dress shoes.

Lincoln teen accused of breaking into home, striking 16-year-old and child she was holding

Police arrested a 19-year-old Lincoln man Tuesday night after he allegedly struck a teenage girl, hitting her and the 1-year-old child she was…

Sheriff: No tickets in connection to barefoot boy in Waverly

No one will be ticketed in connection to the barefoot boy that sparked a search effort in Waverly early Wednesday morning, Lancaster County Sh…

Judge: 'It's baffling that a 23-day-old infant could be so mistreated'

A judge Thursday sent a young Lincoln man to prison for 10 years for intentionally abusing his newborn son.

Lincoln police responded to an armed robbery in the Belmont neighborhood Friday night.

Police: Man showed up to Lincoln hospital with gunshot wound

A 19-year-old man showed up to a local hospital with a gunshot wound to the lower leg early Sunday morning, according to Lincoln police. 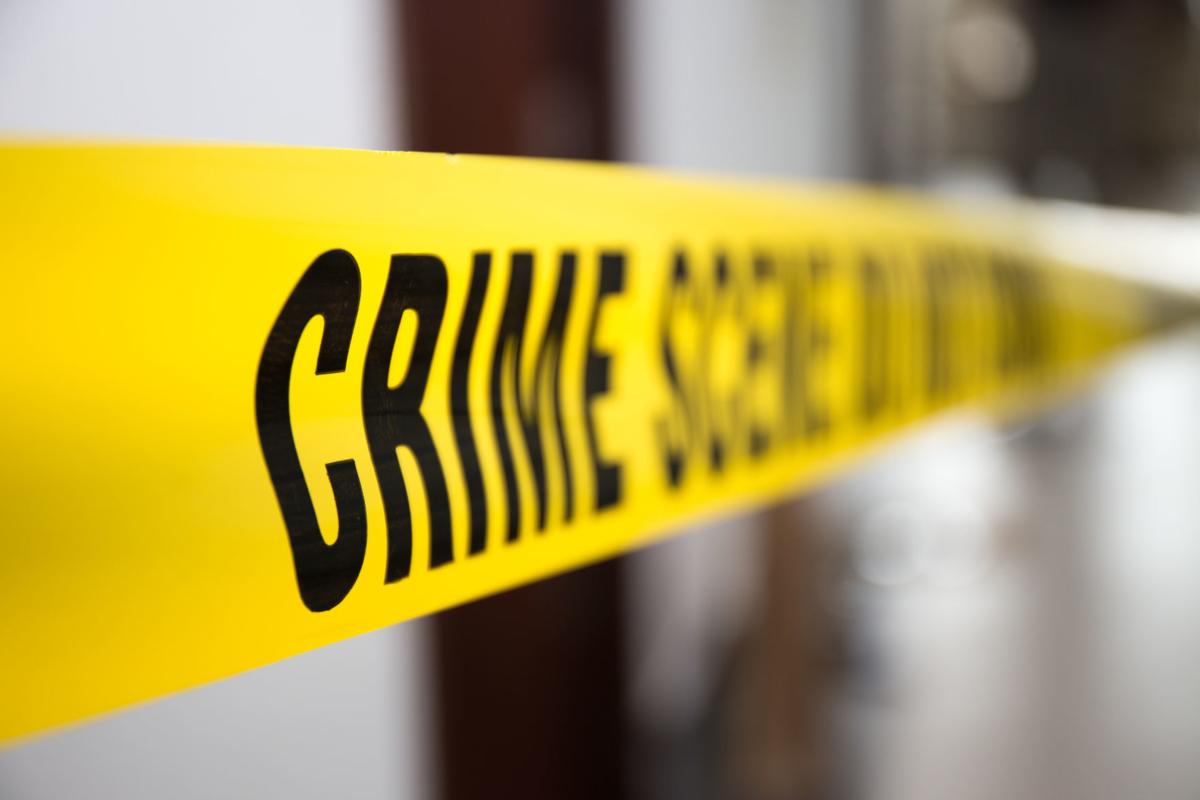 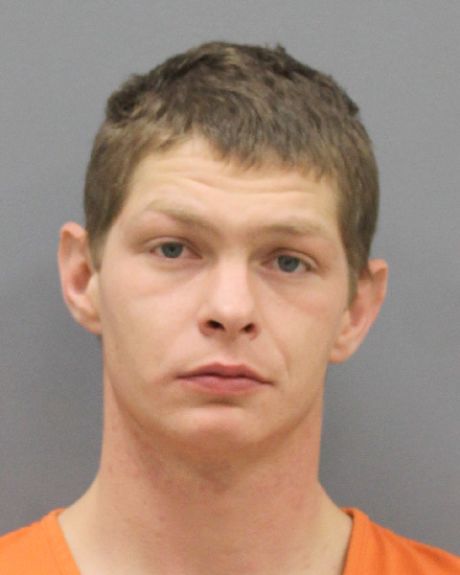