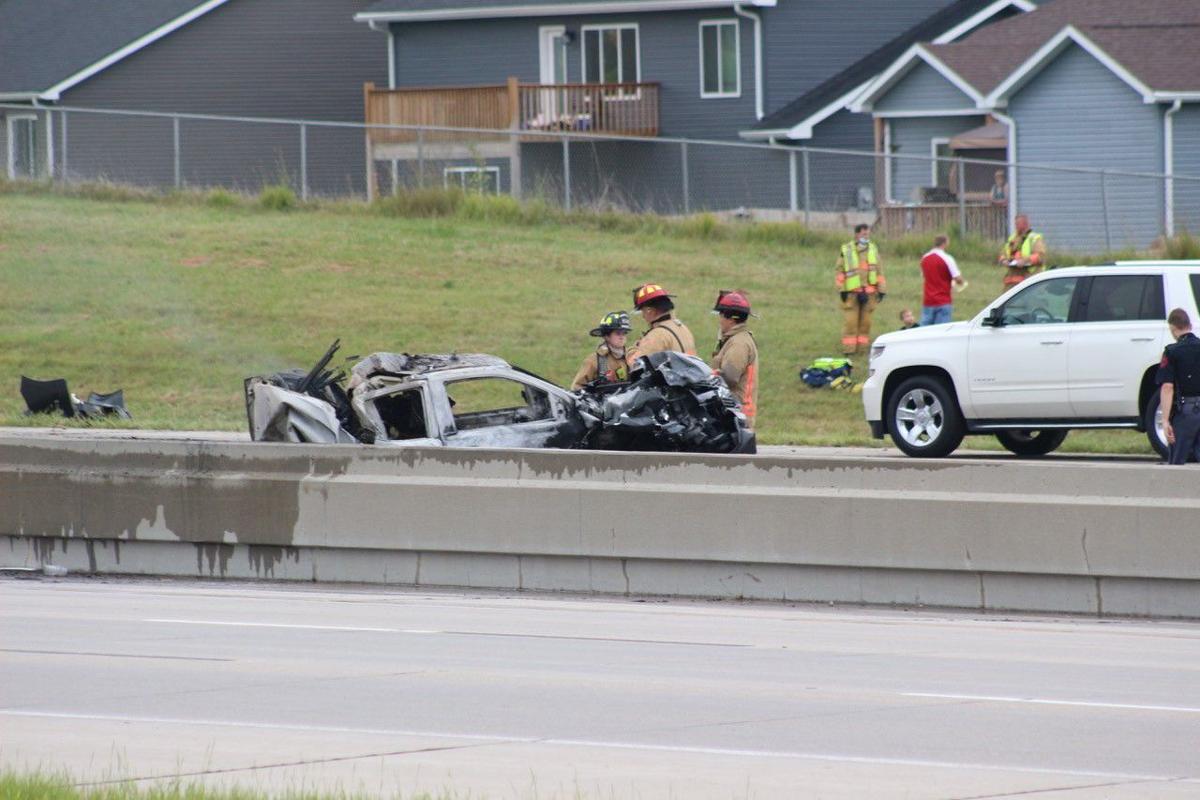 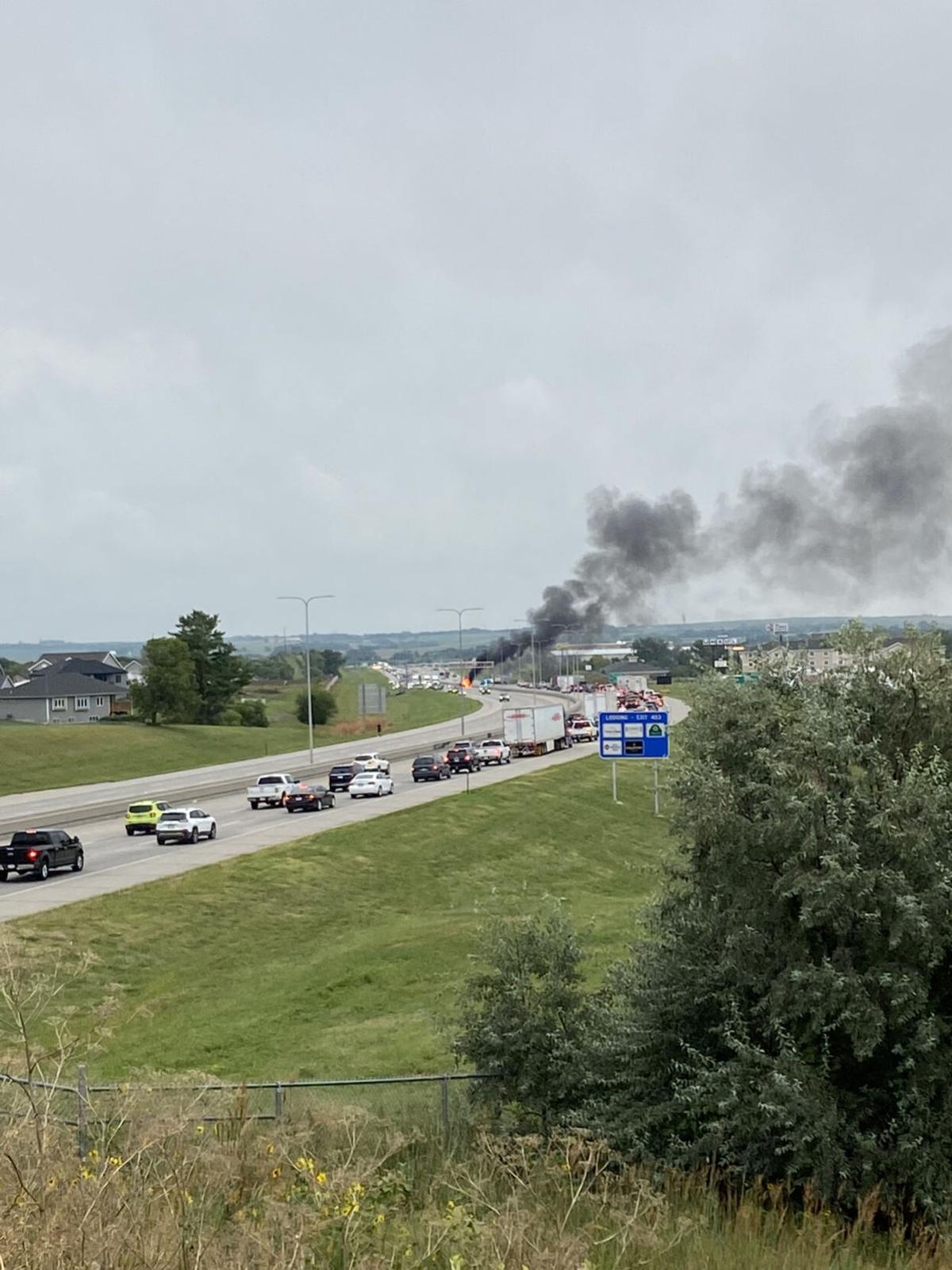 Two people were killed Saturday morning in a fiery crash on Interstate 80 in north Lincoln, according to the Nebraska State Patrol.

Emergency crews responded the crash on the interstate near the 27th Street exit at about 9:30 a.m.

The crash involved eight vehicles, with both fatalities from the same vehicle. The names of those killed had not been released as of Saturday evening.

Five other people were transported to Bryan West Campus with non-life-threatening injuries, the state patrol said.

At least one car was on fire on the interstate after the crash and several other vehicles left the roadway and suffered heavy damage.

The cause of the crash is under investigation.

The crash occurred in the westbound lanes amid heavy traffic less than two hours before Nebraska's first home football game of the season.

Westbound traffic was shut down at the 27th Street exit for several hours, backing up traffic for several miles as Husker fans tried to make their way to the game.

Florida man arrested after fatal crash on Interstate 80 on Saturday

A father and son, traveling together in a Chevrolet Colorado pickup, were both killed in the crash west of 27th Street. They were identified as Mark Kaipust, 41, and Taylor Kaipust, 7, of La Vista.

One killed in crash on Nebraska 2 southeast of Lincoln

One person was killed in a crash Sunday afternoon on Nebraska 2 near 120th Street, according to the Nebraska State Patrol.

Two weekend fires do $25,000 in damage to Lincoln apartment units

Combined, the fires displaced more than a dozen residents over the weekend. One was caused by "careless smoking" in bed, Lincoln Fire and Rescue Capt. Nancy Crist said.

A portion of U.S. 77 near Pioneers Boulevard has reopened after an injury crash that sent three people to the hospital Tuesday morning that shut down traffic for more than an hour.