It started with a traffic stop Saturday at about 9:30 p.m. near 27th and Superior streets.

Officer Erin Spilker said police stopped 18-year-old Porter Wilkins for an expired license plate, smelled marijuana coming from the Toyota Camry and saw two open bottles of Patron on the floorboard when they asked him to get out.

The smell of marijuana led to a search, which Spilker said turned up just less than a pound of marijuana in heat-sealed bags, 81 THC vape pens, seven wax jars, 14 THC syrup containers, 66 THC cartridges and a real-looking BB gun in backpacks in the back seat.

Police arrested Wilkins and his 18-year-old passenger, Noah Reddick, on suspicion of possession with intent to deliver and other allegations. A 17-year-old in the front seat was referred to the Lancaster County Attorney's Office for juvenile court.

At about 4:54 a.m., police arrived to the scene to find that several shots had struck a residence near 24th and Holdrege streets and damaged some items inside.

Officers were called to a north Omaha neighborhood around 8 p.m. Friday, where they found Larry Thompson, 59, of Omaha, suffering from gunshot wounds, police said in a news release.

Medical staff at a Lincoln hospital were treating Keeva O'Neal for an unspecified medical condition when he died. 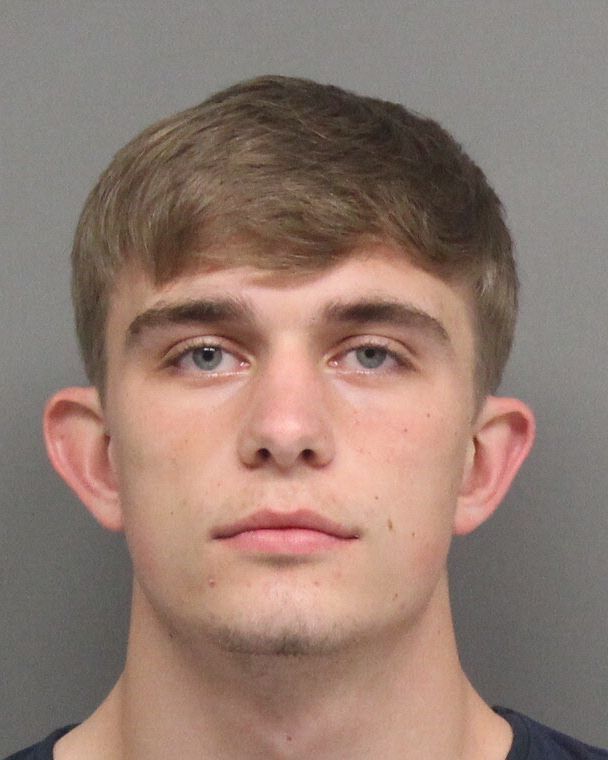 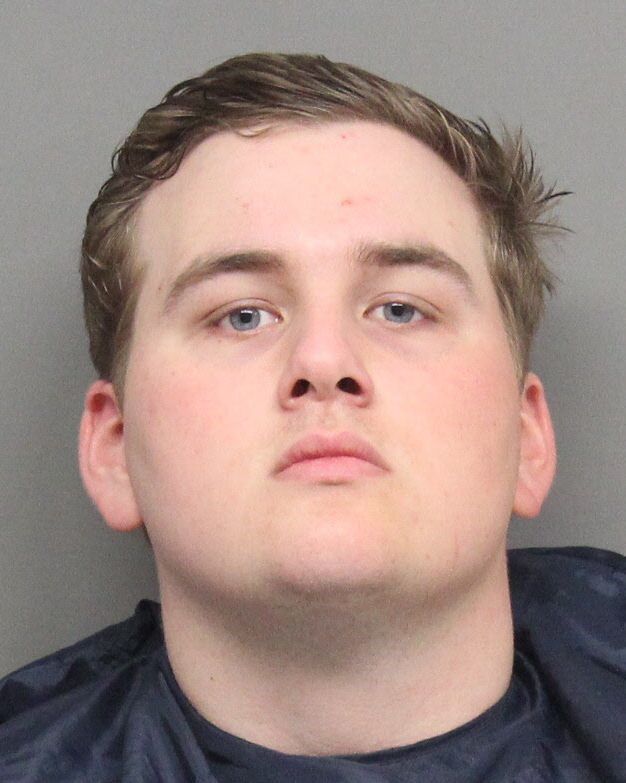