A Lincoln teenager was sentenced to six years in prison Thursday for crashing a stolen SUV while fleeing law enforcement and killing his 14-year-old friend.

Anthony Moreno, now 17, pleaded no contest to motor vehicle homicide, operating a motor vehicle to avoid arrest and theft by unlawful taking for the crash that killed Zayne Yost almost two years ago.

He since has been taken to the Nebraska Correctional Youth Facility in Omaha.

On Dec. 26, 2018, Moreno was driving a 2003 Chevy Trailblazer that he and his friends had stolen when he took an Interstate 80 exit too fast, crashed and rolled, throwing out all four of the teenagers inside.

Prosecutors said Moreno and another boy initially took the SUV, then picked up Yost and a 16-year-old who lived nearby.

The Trailblazer was spotted downtown, and a deputy followed, activating lights and sirens once the SUV got on I-80, where Moreno, who didn't have a driver's license, reached speeds of 98 mph.

At the Northwest 48th Street exit, he swerved, lost control and rolled.

All four of the teens were taken to a hospital, where Yost was pronounced dead.

A grand jury later reviewed the case, because it involved a death during a police pursuit, and indicted Moreno, who was 15 at the time.

The man had his phone, wallet, car keys and some cash taken.

Son accused of stabbing mother to death at Nebraska pharmacy

Officers responding to a report of a cutting found 60-year-old Carmen Terhaar in the area of the Kubat Pharmacy in Omaha. She was transported to a local hospital where she died of her injuries.

The driver, Debra Pittman, was arrested on suspicion of willful reckless driving, felony flight to avoid arrest, use of a deadly weapon to commit a felony, hit and run and driving under the influence of alcohol.

A family of four, including a 6-year-old girl and 4-month-old baby, died in an early Saturday morning house fire started by a wood-burning fireplace. 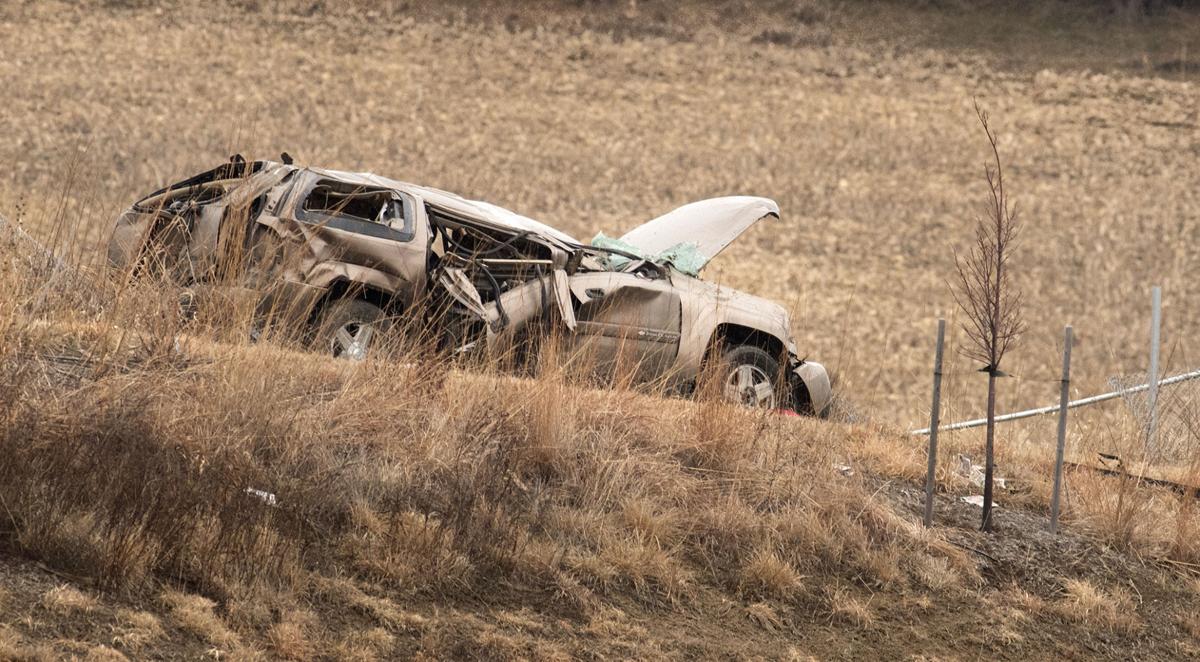 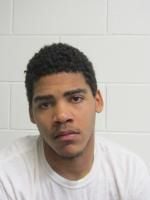 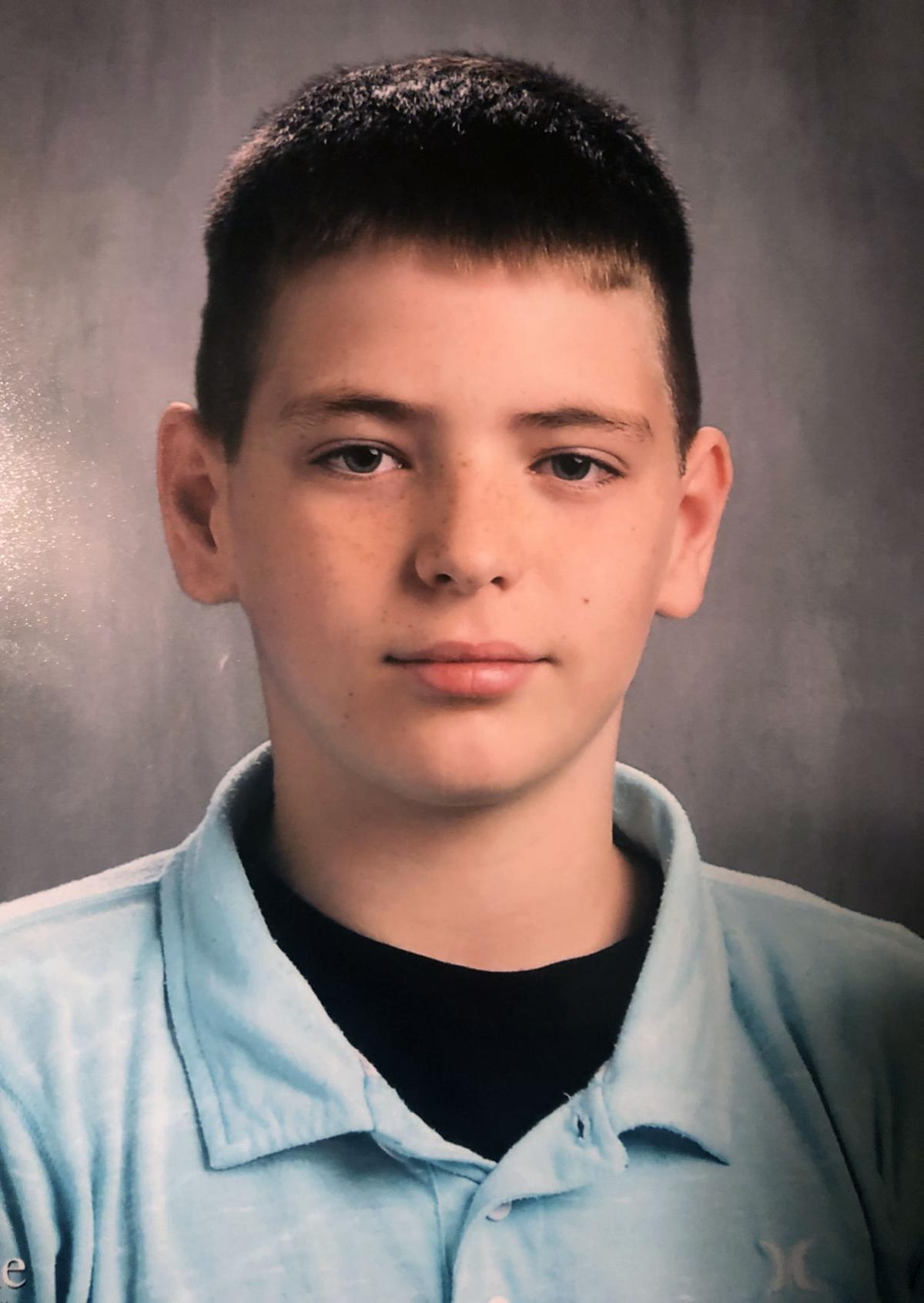