A second Lincoln woman who police say was involved in a sex trafficking operation has been arrested.

Jacqueline Stebbins, 33, of 3051 W St. was taken into custody Tuesday and remains jailed.

In a warrant for her arrest, investigators say posts on a website advertising a 17-year-old girl for sex trace back to her cellphone and email address.

Kimberly Wheeler, 40, of 3515 Baldwin Ave., and Stebbins were charged with pandering after asking the girl and another 14-year-old to send nude and semi-nude photographs of themselves so the women could post them on a website and get men to pay them for sex, an arrest warrant says.

The pictures of the 17-year-old were found on the website. She was reported as a runaway on May 10 and has been placed in the care of the Nebraska Department of Health and Human Services.

Pictures of the younger girl were not used.

Police arrested Wheeler at 1624 Garfield St. after an undercover officer responded to the ad and met the girl, Duncan wrote.

Investigators believe the 17-year-old had sex for money with approximately three people daily from May 15 to June 21.

Lincoln police said it's possible there are more victims and others involved. Anyone with additional details about the case or information of sex trafficking in Lincoln is encouraged to contact criminal investigations at 402-441-6000.

A 40-year-old Lincoln woman was charged with pandering Thursday, accused of sexually trafficking a 17-year-old girl Lincoln girl. Police are a…

When Doug Peterson took the reins at the Nebraska Attorney General's Office last year, he says, he had two goals in mind: Steer clear of polit…

A dysfunctional childhood led her to drink at 11, get pregnant at 14 and become a sex slave at 17.

Police have arrested a 75-year-old Union man on suspicion of sexually assaulting two women in a nursing home.

2 ordered to stand trial in killing of Lincoln man

SALINA, Kan. — A judge has found sufficient evidence for two people to stand trial in the killing of a Nebraska man in a Salina motel parking lot.

Lincoln teacher, attorney among those arrested in sex-trafficking operation

Twelve people were arrested or cited in Lincoln on July 29 as a part of the National Johns Suppression Initiative aimed at reducing sex trafficking.

Two men who were arrested during the National Johns Suppression Initiative on July 29 won't be charged.

Three more people police say were involved in a sex trafficking operation in Lincoln last summer have been arrested, and police have found a s…

A 26-year-old Lincoln woman who allowed a teenage girl to be prostituted out of her apartment went to prison for it Tuesday.

Lincoln woman sent to prison for role in prostitution ring

A Lincoln judge sent Kimberly Wheeler back to prison Monday for aiding and abetting the solicitation of prostitution.

Woman gets prison time in connection to sex trafficking of teens

A 34-year-old woman who posted an online advertisement seeking money for sex with a Lincoln teenager got prison time for it Monday. 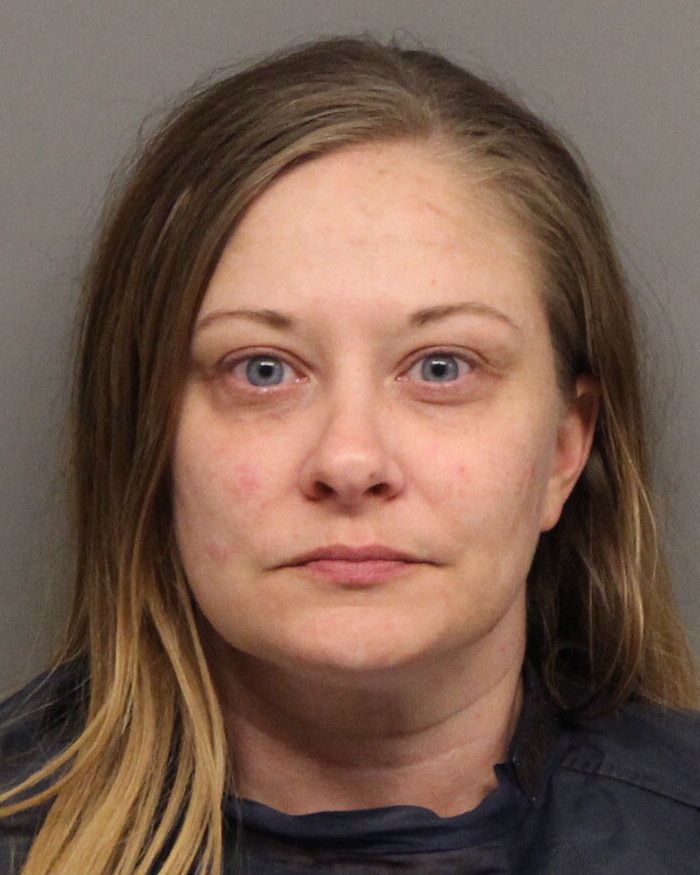 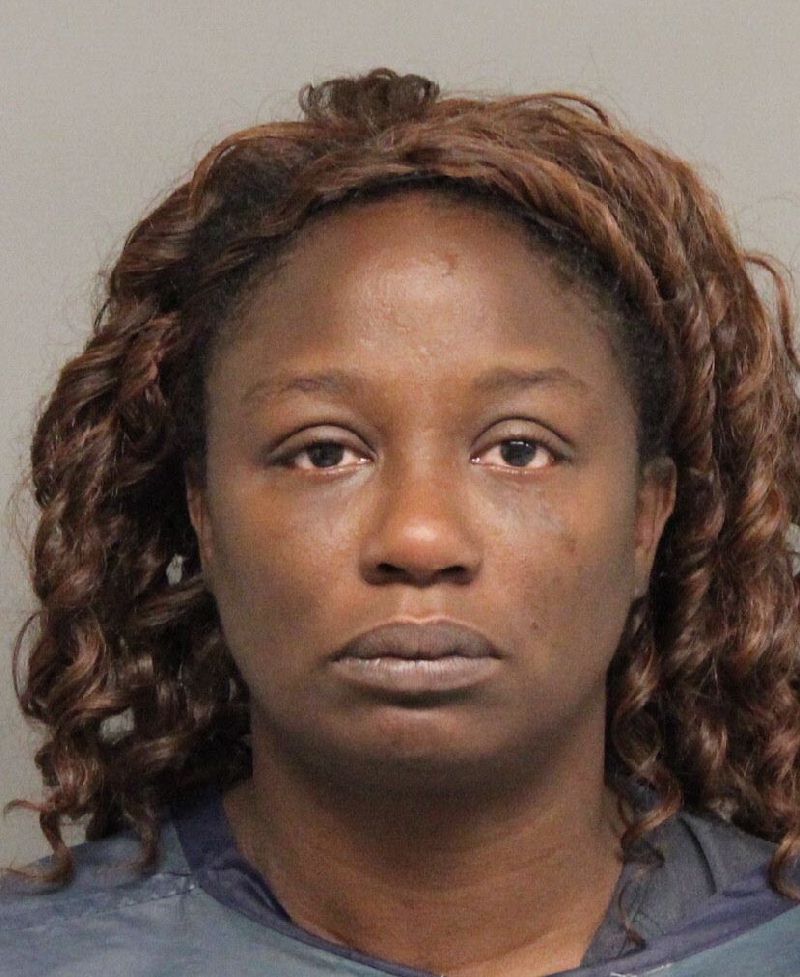 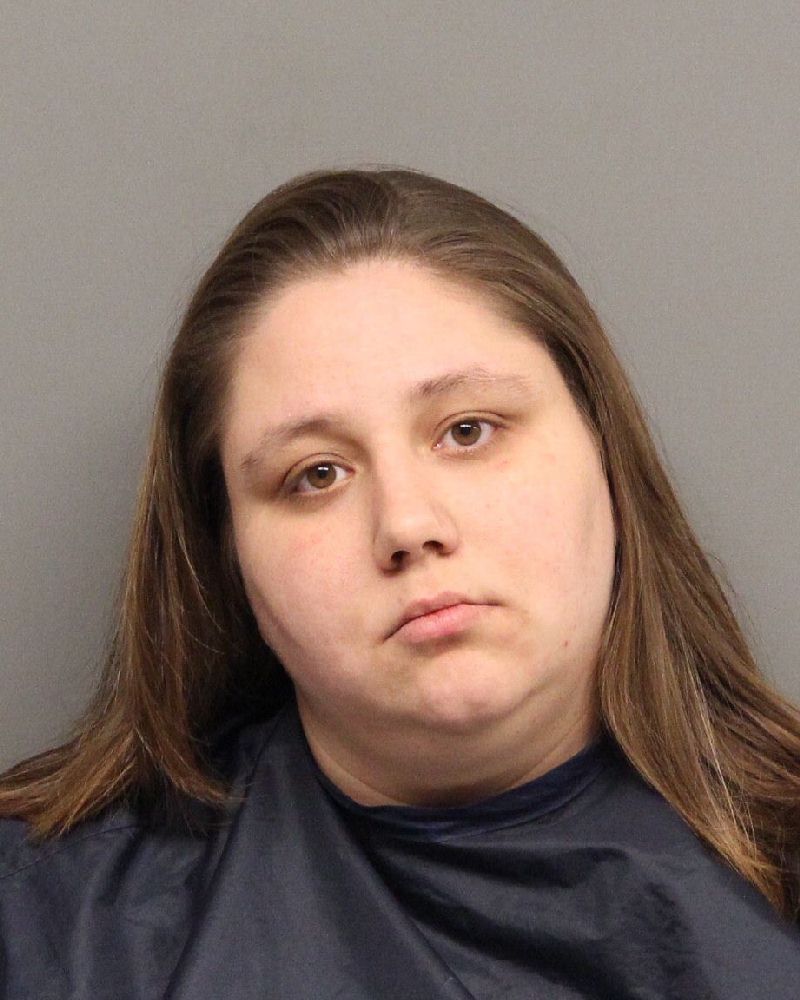