Lincoln police say they arrested two people Wednesday night after finding them with more than 2 ounces of meth in the hotel room where they were staying.

Prosecutors on Thursday charged Thomas Baio, 28, and Samantha Kline, 33, with possession with intent to deliver methamphetamine.

Officer Erin Spilker said it started at about 7:30 p.m. when members of the Lincoln/Lancaster County Narcotics Task Force went to the area of the Town House Extended Stay at 1744 M St. looking for Baio as part of an ongoing drug investigation.

She said they found Baio in the parking lot and arrested him on two warrants.

Inside, they found Kline, along with another woman. Spilker said police found two glass meth pipes in the open. A further search turned up an open cereal box with two plastic bags of methamphetamine inside, weighing a total of 60.2 grams.

Spilker said the drugs had an estimated street value of $5,000.

Small apartment fire was caused by juvenile playing with a lighter, LFR says

Omaha attorney is disbarred, in prison after his latest legal trouble

David J. Young was disbarred after he stole from his father, terrorized his girlfriend, took thousands of dollars in fees without doing any legal work and was accused of groping a client.

“Even though the moratorium was thrown out, tenants facing eviction can use other legal rights and rental assistance to prevent evictions,” said Scott Mertz, managing attorney of Legal Aid’s Housing Justice Project.

"The judicial system needs to protect those who risk their lives and safety every day for us," Deputy Lancaster County Attorney Amy Goodro said.

"The Nebraska Victims of Crime Alert Portal (NEVCAP) is the result of two years of planning and one year of development," said Don Arp Jr., executive director of the Nebraska Crime Commission. 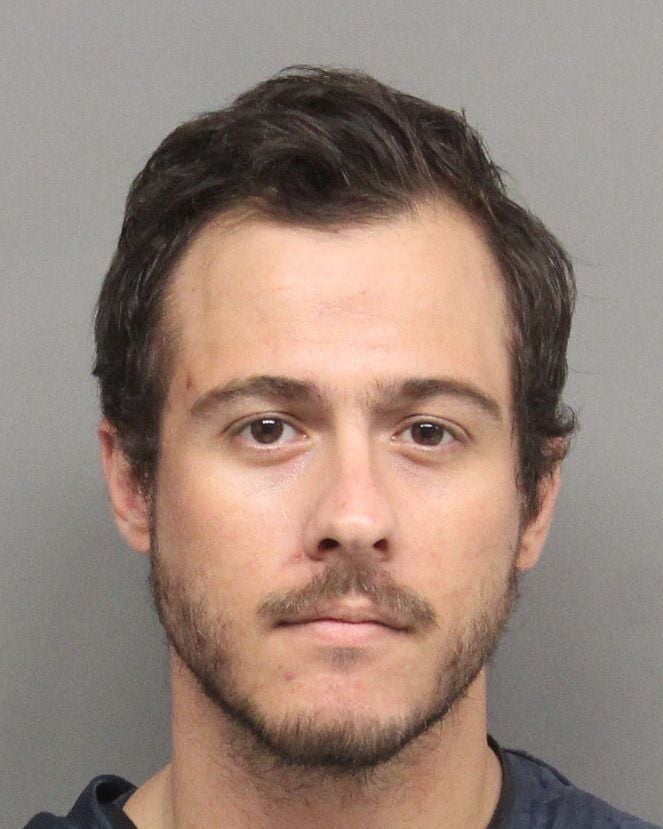 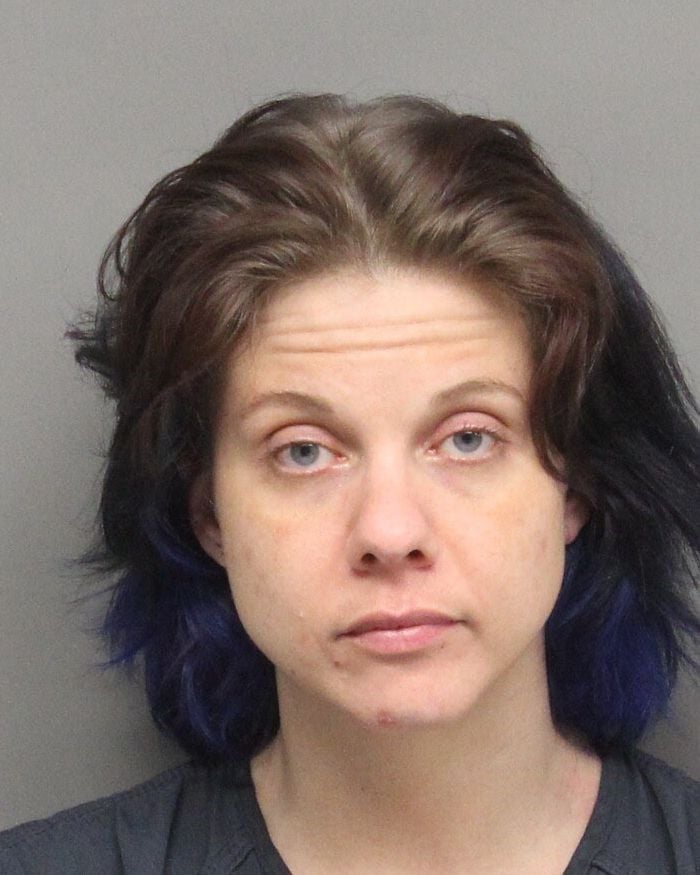