Prosecutors in central Nebraska have charged a 21-year-old woman and a 39-year-old man with incest after Grand Island police say the father and daughter had sex in September, according to court records.

Grand Island police began investigating the relationship between the St. Paul residents on Sept. 18 after Kershner's mother alleged they were in an illegal relationship, according to an affidavit for their arrests.

Investigators believe Kershner didn't grow up with Fieldgrove and three years ago learned he was her father, police said in the affidavit.

Contacted by Grand Island police in September, Fieldgrove denied to investigators that he was Kershner's father.

But DNA testing completed Jan. 14 determined there was a 99.99 percent probability of his paternity, according to an arrest affidavit for the duo in Adams County.

They face incest charges there because Hastings police allege they married at the Adams County Courthouse in Hastings Oct. 1.

This is a rare case where two adults are charged with incest, which under Nebraska law includes both intermarrying and sexual relationships between parents and children.

A Hall County judge has ordered them not to contact each other while the case is pending.

The duo have not appeared in Adams County Court on charges there.

Both are being held at the Hall County jail on bond.

If convicted as charged, each faces up to eight years in prison.

PAPILLION — A Douglas County corrections officer is accused of stealing at least $173,000 from his union.

Fifteen-year-old Omaha boy gets decades in prison in killing

When Anthony Gafford, an inmate convicted in a 1997 Omaha slaying, walked away while on work release Saturday, Corrections Director Scott Frak…

A Nebraska grand jury has indicted three Omaha men for the Dec. 14 armed kidnapping and robbery of a U.S. Postal Service truck driver in Grand…

PAPILLION — A man accused of fatally shooting his longtime girlfriend in December faces a charge of second-degree murder.

The Lincoln police officer cited this month for procuring alcohol for his 19-year-old girlfriend has resigned.

Lincoln man gets 10 more years for burglary while on parole

One killed, another in critical condition after accident near Gretna

A 71-year-old woman was killed and a 45-year-old man was hospitalized in critical condition after a crash just south of Gretna on Friday night.

Lincoln police are looking for the people who stole two vehicles from DuTeau Subaru near 27th Street and Yankee Hill Road.

A Lincoln man punched his brother and hit him with a lamp in an argument over ownership of their cats Wednesday, a police spokeswoman said.

A 40-year-old St. Paul man who married his 21-year-old daughter was sentenced to two years in prison, the maximum penalty possible on an attem…

St. Paul man who married his daughter gets two more years in prison

A St. Paul man has received the two-year maximum prison term on an attempted incest charge for marrying his 21-year-old daughter in Hastings. 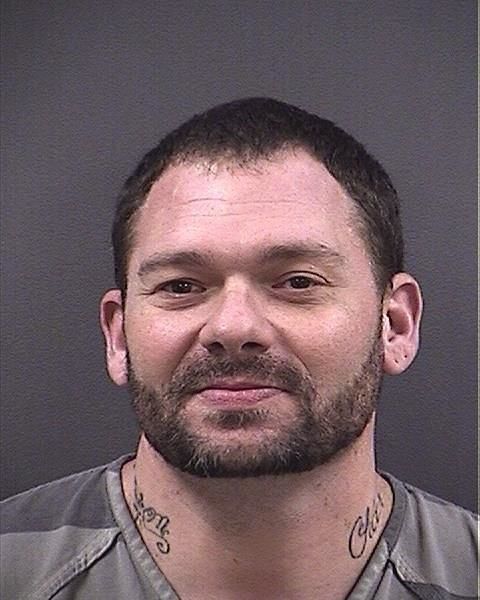 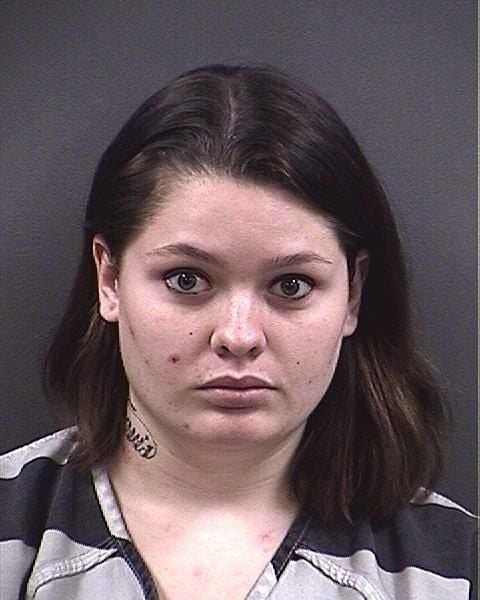