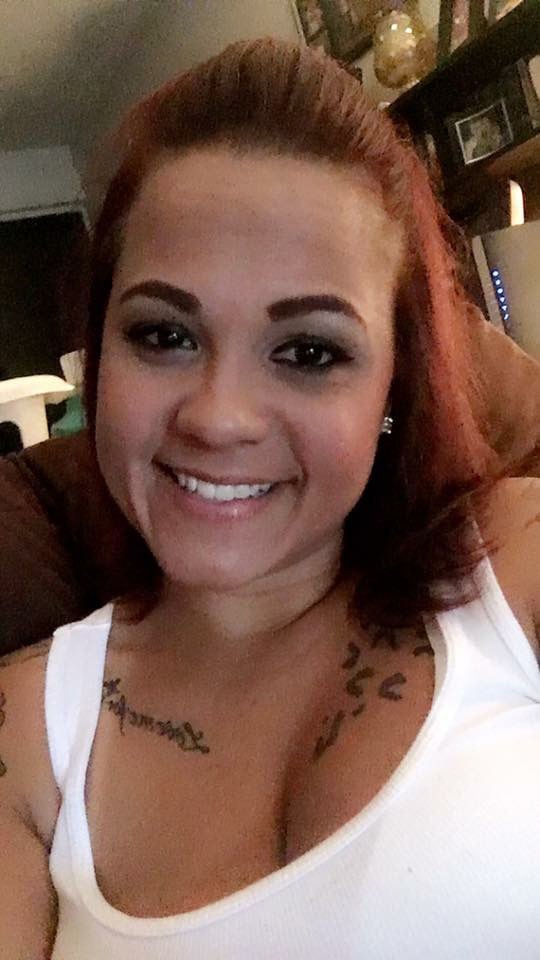 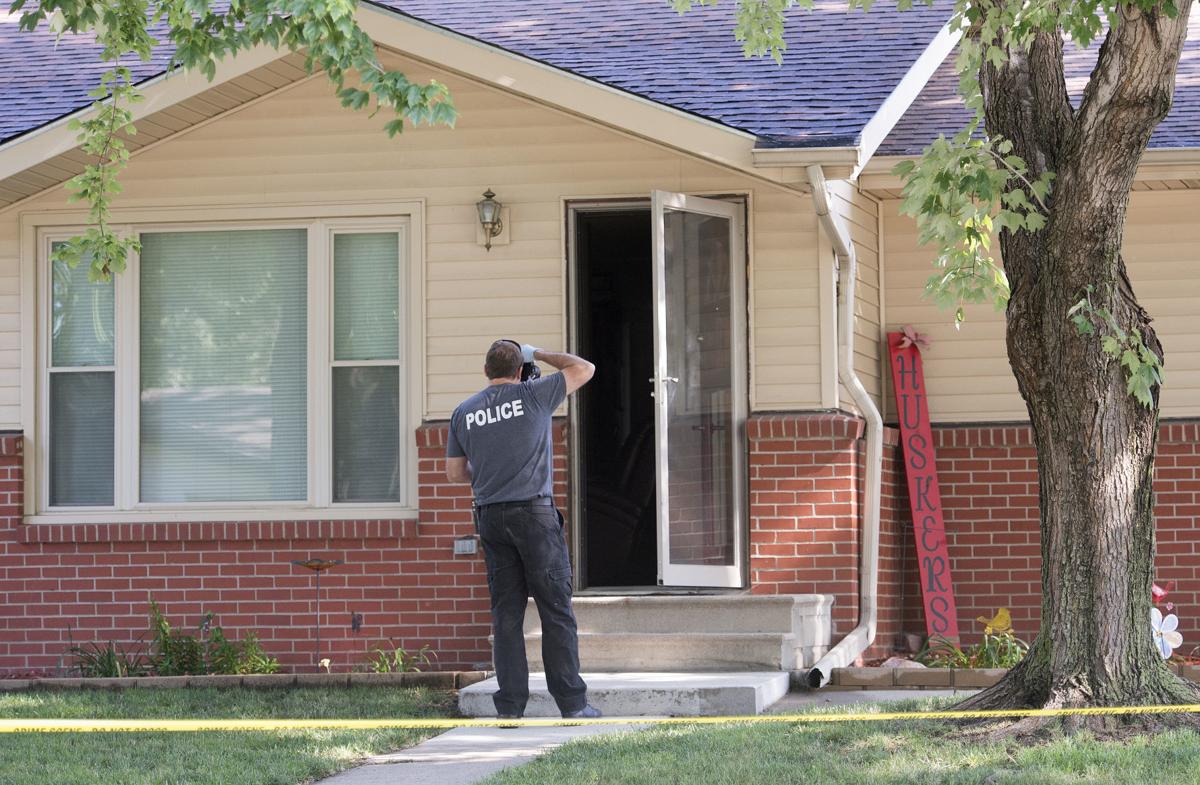 An investigator photographs the front entrance of a home at 1950 Fairfield St. where a Lincoln woman was shot and killed in July 2018.

After Jessica Brandon was shot by would-be robbers, Michael Robertson, her boyfriend, hid a duffel bag and cooler of marijuana and cash as his 10-year-old daughter called 911 and his girlfriend's 16-year-old daughter tried to save Brandon, prosecutors say.

But nothing could be done. Deputy Lancaster County Attorney Jeff Mathers said when rescue workers got there, Brandon was dead at the bottom of the stairs.

The details of the 36-year-old woman's killing came out in court Tuesday morning at Robertson's plea hearing on charges of possession with intent to deliver marijuana and misdemeanor child abuse.

Robertson said some guys kicked in the front door "and my girl was up and got shot."

Later, police found marijuana in the house, he added, when Nelson pointed out that the break-in and shooting had nothing to do with the charges.

At the time, he said, Robertson's mother and daughter were inside. So were Brandon, her daughter and a friend staying over.

Mathers said the girls woke to the noise, and then yelling: "LPD." The intruders tied their hands and feet with zip ties and covered their mouths with duct tape in an upstairs bedroom, he said.

Mathers said Lincoln police later would determine that 13 9mm gunshots had been fired from the top of the stairs into the basement.

"One of the bullets struck Jessica Brandon," he said.

Mathers said the robbers could be seen on the video leaving at 3:42 a.m., just three minutes after they'd arrived.

Then, at 3:44 a.m., the video showed Robertson going back and forth from the house to the garage with a duffel bag and cooler he ultimately took to a shed.

At the same time Robertson worked to hide nearly 3 pounds of marijuana and edibles and $85,800 in drug money, Mathers described how the girls did what they could to try to save Brandon.

"Do you have any basic disagreement with what he said?" the judge asked Robertson after Mathers was done.

Nelson found him guilty of the charges, which could get him up to 21 years in prison when she sentences him in July.

In January, a grand jury indicted Tawhyne Patterson Sr., Damon Williams and his brother Dante Williams with two federal counts: using a firearm resulting in Brandon’s murder during a crime of violence; and attempted interference with commerce by trying to rob Robertson of money or marijuana.

They all are awaiting trial in U.S. District Court.

A fourth man now stands accused of conspiring to commit a home-invasion robbery July 31 that left a Lincoln woman dead, according to documents…

A federal grand jury has indicted the three men accused of killing a Lincoln woman in a home-invasion robbery July 31.

Three men now face murder charges in federal court for the July home-invasion killing of Jessica Brandon in her north Lincoln home, according …

John Wizinsky said he remembered being in the mini-yard at the Tecumseh prison on Mother's Day 2015, after fire alarms sent him outside with t…

A 36-year-old man driving on O Street Saturday during Cruise Night narrowly avoided a head-on collision after attempting to flee from police.

Lincoln man who died after falling off roof identified

Lincoln Police on Wednesday released the name of the 67-year-old man killed when he fell off the roof of an east Lincoln home Saturday.

Police say somebody stole 184 season pool passes, along with cases of candy and ice cream, from the Highlands Aquatic Center between 4:30 p.m.…

Insurance company sues Lincoln woman who got jail, probation for stealing from landfill

York County's insurance company has sued a Lincoln woman who they say embezzled more than $100,000 from the landfill in the less than two year…

A 35-year-old Lincoln High graduate and former medic in the Nebraska Army National Guard was killed at a residence in Leavenworth, Kansas, on …

A fifth man has been charged in connection to a home-invasion robbery a year ago that left a Lincoln woman dead, according to newly filed cour…

Exactly a year after a Lincoln woman was shot and killed in her home by robbers looking for $85,000 in drug money, deputies led her fiance, Mi…

An investigator photographs the front entrance of a home at 1950 Fairfield St. where a Lincoln woman was shot and killed in July 2018. 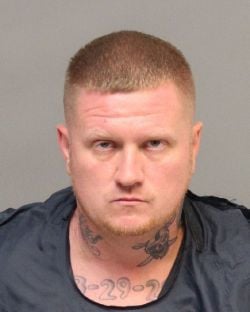