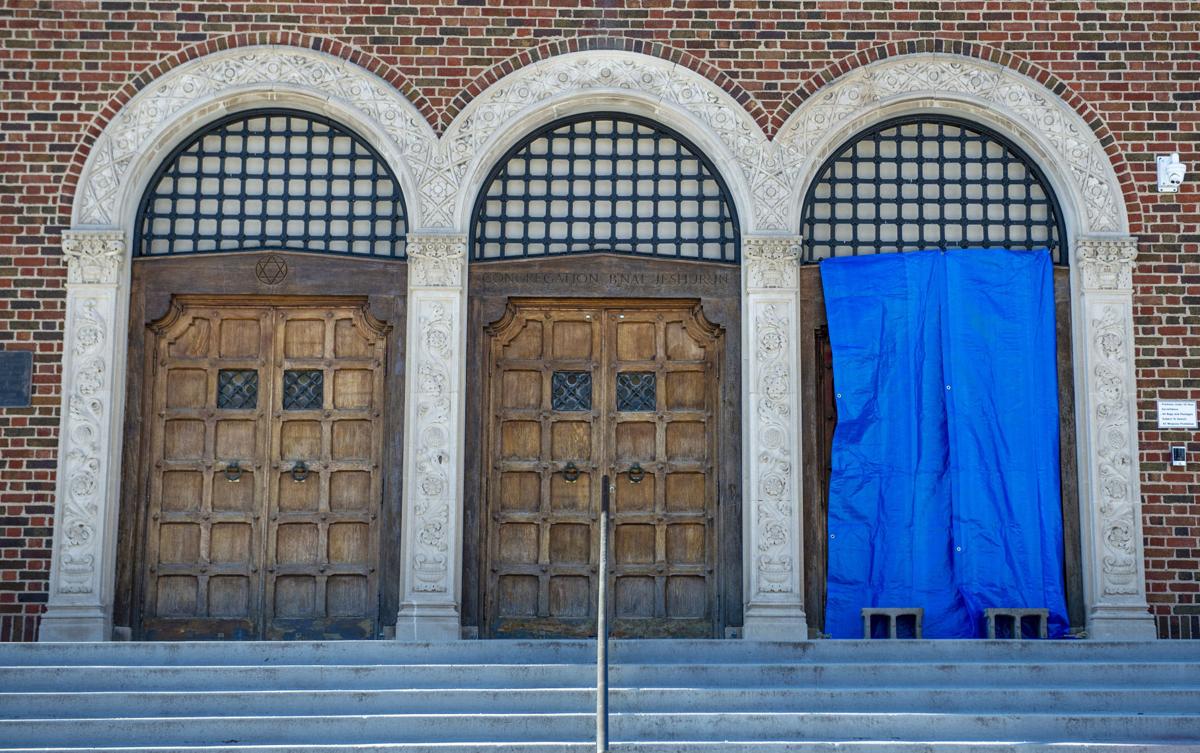 A blue tarp covers the vandalized doors of the South Street Temple in January. 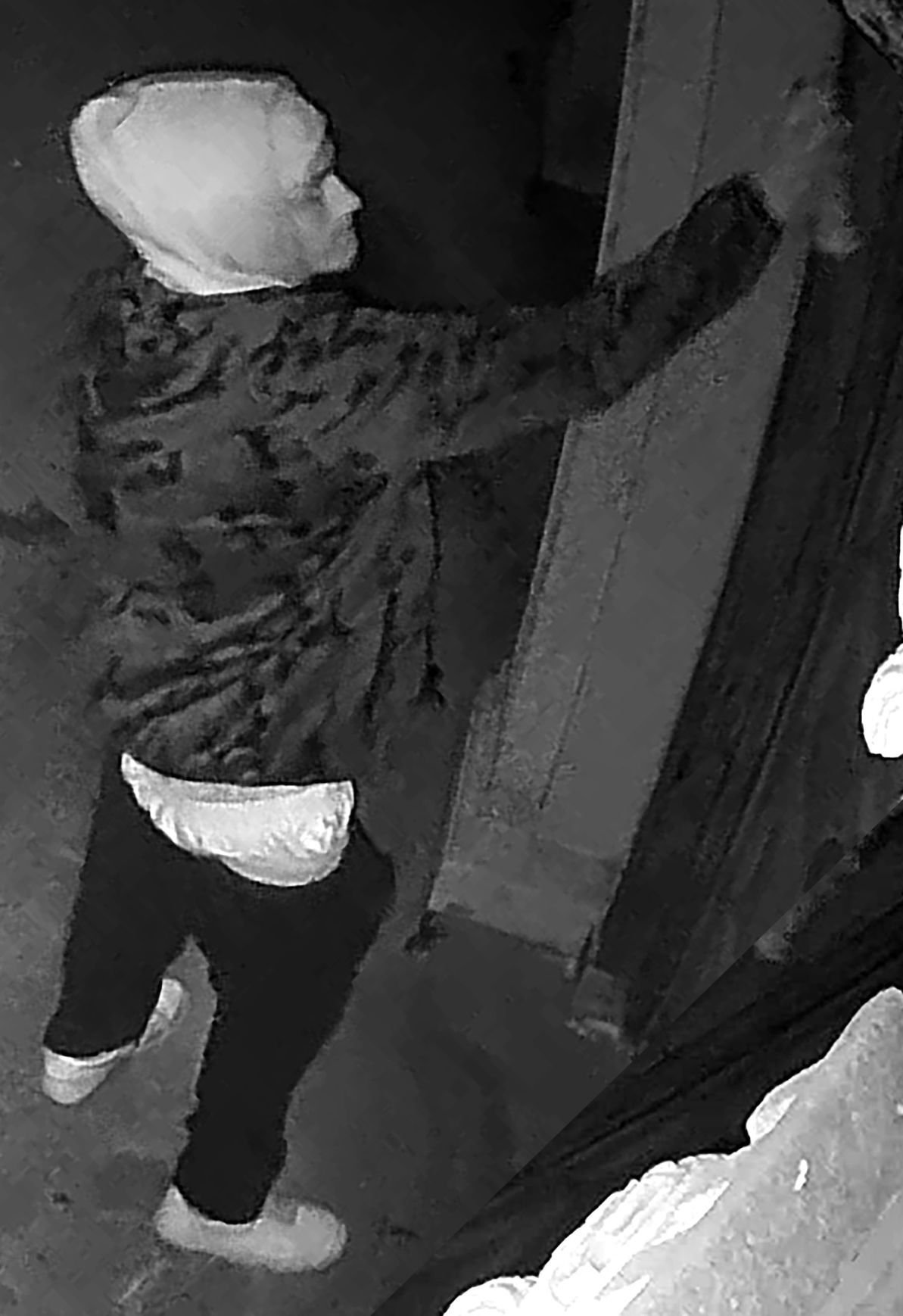 The Lincoln Police Department has released this surveillance photo showing the suspect in the vandalism at South Street Temple.

No arrest had been made in the South Street Temple vandalism as of Monday morning, but Lincoln police say they are investigating leads coming from a security video of the vandal and from Crimestoppers.

A fundraiser to fix the doors that were marred with anti-Semitic slurs has gone beyond expectations, raising more than $15,000 as of Monday afternoon, three times the goal.

Peter Mullin, temple office administrator, said the response to the GoFundMe appeal, which will be up for at least another week, was "fantastic."

"We're thrilled and overwhelmed at the same time," he said.

People from Lincoln and around the country donated to the fundraiser, including a man who was a student rabbi there in 1985 and 1986, and other former students.

Mullin said the temple has not yet received a definitive cost for restoring the doors. Cleanup can't take place until temperatures are at least above freezing. In the meantime, the doors have been covered with a tarp.

"I'm confident that we'll be able to get those doors looking as good as they possibly can be," he said. "It's going to completely erase any memory of what happened.

"We're so fortunate to have a home here in Lincoln."

Any extra money raised will pay for extra security, including better lighting around the building and additional cameras that view the doorways, he said. The temple is also looking into adding off-duty police officers at services and classes where children are present.

Omaha experienced an incident in late 2019 in which about 50 headstones were toppled or broken at a cemetery there. Temple Israel owns the cemetery at 6500 N. 42nd St.

A Friday evening Shabbat service of justice at the South Street Temple, in which members renewed their commitment to fighting for civil rights and social justice, and against hate, had a large turnout, Mullin said.

"We filled the place with friends, neighbors, supporters and congregants," he said.

Members from First-Plymouth and First Presbyterian churches encircled the temple singing while people were entering for services and then joined the service.

Then Saturday morning, services at Omaha's Temple Israel were canceled, and one of its rabbis, the cantor, one of the imams and the pastor and congregants involved in the Tri-Faith Initiative there joined the Lincoln temple for its service and Torah study.

A garage fire Monday night near 49th and A streets caused $100,000 damage, according to Lincoln Fire & Rescue.

Lincoln police say they found man passed out in his car, his pants unzipped

Lincoln police cited a 28-year-old man with DUI and public indecency early Friday after allegedly finding him passed out, his pants unzipped, …

A southbound sport utility vehicle and a northbound pickup truck had collided, and a car ran into the SUV, the Lancaster County Sheriff's Office said. The SUV then caught fire.

The suspect stood in front of the judge and said he wasn't currently employed; the judge set his bond at $50,000.

A blue tarp covers the vandalized doors of the South Street Temple in January.

The Lincoln Police Department has released this surveillance photo showing the suspect in the vandalism at South Street Temple. 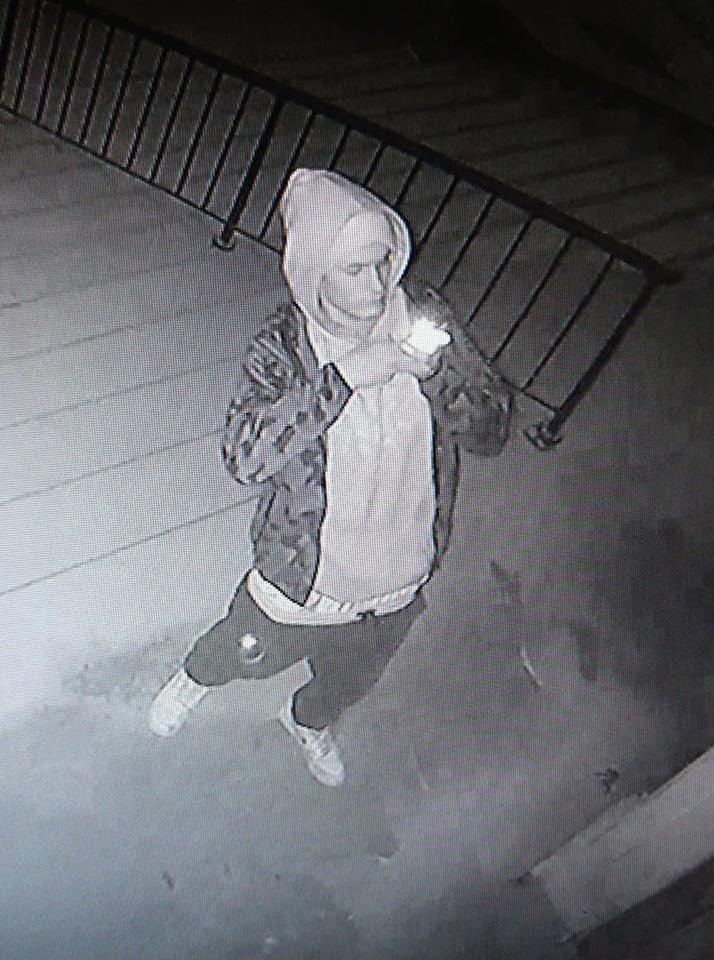 The Lincoln Police Department has confirmed this surveillance photo shows the suspect in the vandalism at South Street Temple.