Officer Erin Spilker said employees at Elder Jewelry near 29th Street and Pine Lake Road called police at around 5:20 p.m. to say two men had just come into the store, one armed with a handgun, and demanded merchandise.

They left with an undisclosed amount of jewelry. No one was injured.

Employees suspected a woman who had been in the store just before it happened was involved, too.

Spilker said police recovered some of the jewelry, which had been dropped as the thieves ran.

She said about an hour later, at 6:30 p.m., police got a call from a resident in a neighborhood near the mall about a suspicious man asking to come into their home.

Spilker said at 7:30 p.m. they located the man, who still was in the area, and identified him as one of the alleged robbers. They arrested Brandell McKissic-Elliot, 19, of Minneapolis.

Spilker said they had returned to the area looking for McKissic-Elliot.

She said police arrested them all on suspicion of robbery and Toliver for use of a firearm to commit a felony.

Lincoln man accused of shooting woman in the thigh

Prosecutors have charged a 29-year-old Lincoln man for allegedly shooting a woman in the thigh last November.

An inmate of Community Corrections Center-Lincoln was arrested Wednesday by Omaha police after not returning Jan. 6.

Two Omaha men indicted for their roles in an armed robbery of a U.S. Postal Service truck driver in Grand Island in 2018 were sentenced to fed…

At one point in a taped jail visitation conversation with his wife, the defendant says if he gets out of jail he’s going to harm several people. “They know that I am going to get out and kill everybody."

A fire early Thursday displaced four people and a dog in the area of 56th Street and Pioneers Boulevard, according to Lincoln Fire & Rescue.

Sheriff: No tickets in connection to barefoot boy in Waverly

No one will be ticketed in connection to the barefoot boy that sparked a search effort in Waverly early Wednesday morning, Lancaster County Sh…

Judge: 'It's baffling that a 23-day-old infant could be so mistreated'

A judge Thursday sent a young Lincoln man to prison for 10 years for intentionally abusing his newborn son.

Three traffic stops along Interstate 80 in south-central Nebraska just hours apart netted thousands of dollars worth of drugs and fraudulent credit cards and led to the arrests of four people, the State Patrol said.

OMAHA — Police in Omaha are looking for a man they believe tried to abduct a woman as she jogged around Hanscom Park near the city's midtown area.

Lincoln police say they found 101 pounds of marijuana after a traffic stop on Interstate 80 near the airport exit Thursday morning.

Prison authorities said Jamie Bear, an inmate at Community Corrections Center-Lincoln, did not return to the facility Friday from his job.

The main KOLN/KGIN TV tower near Beaver Crossing collapsed during an ice storm overnight, according to the station.

Lincoln police responded to an armed robbery in the Belmont neighborhood Friday night.

LARNED, Kan. — A Nebraska man who escaped injury early Saturday after a Kansas sheriff's deputy fired shots at him has been arrested, the Kans…

Police: Man showed up to Lincoln hospital with gunshot wound

A 19-year-old man showed up to a local hospital with a gunshot wound to the lower leg early Sunday morning, according to Lincoln police. 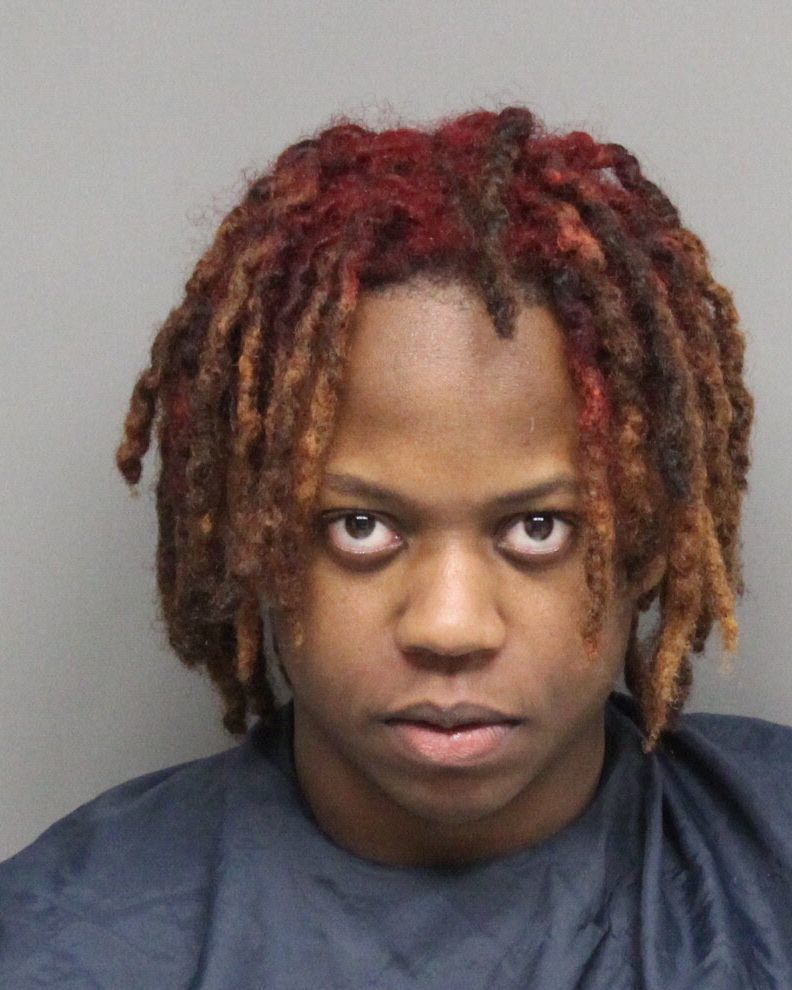 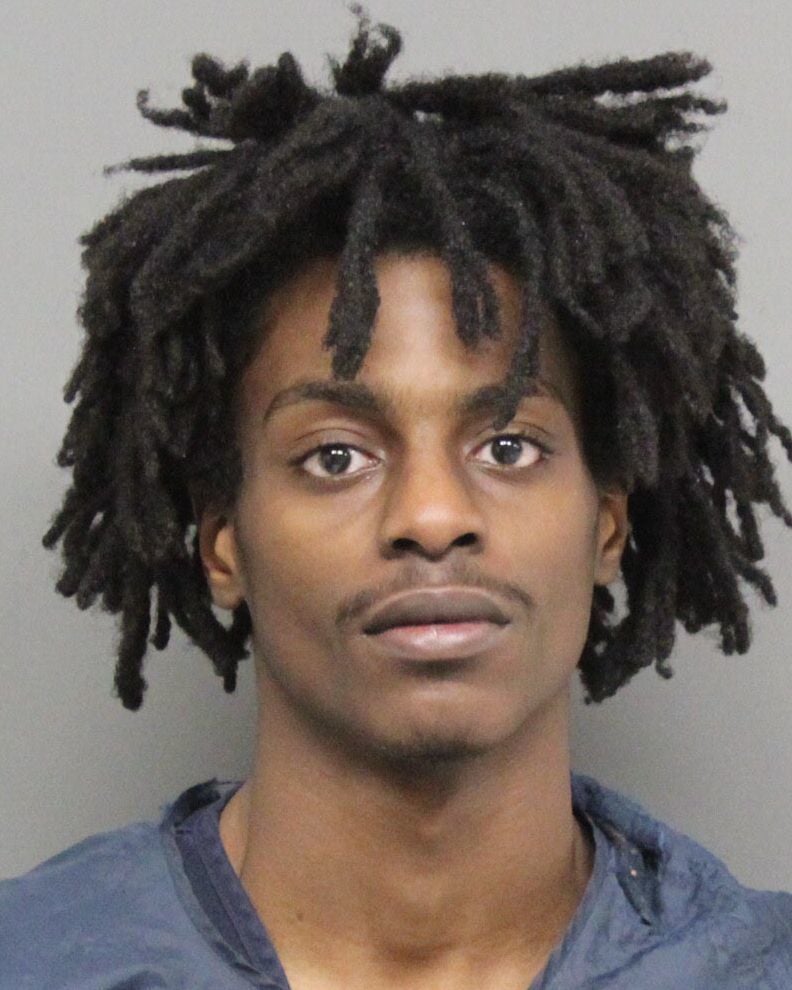 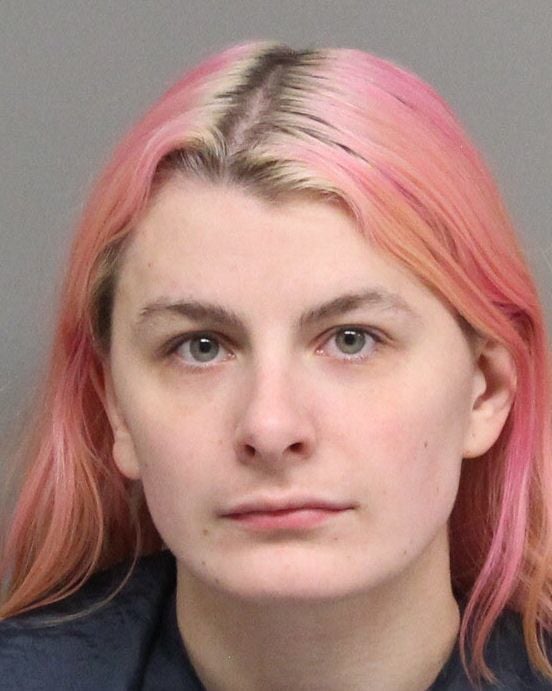