A man who Lincoln police again have accused of hiding under a parked vehicle and touching a woman's foot to satisfy his fascination says he is sorry to the women involved in these encounters.

Jesse M. Johnson, 20 of 6216 Sunrise Road, was arrested and ticketed on suspicion of disturbing the peace in connection with an incident at the Aldi parking lot near 83rd and O streets.

“I just have this weird addiction and odd behavior,” Johnson said Wednesday night. “I don’t know why.”

A 48-year-old woman told police she was leaving the store around 5:30 p.m. Tuesday when she noticed a running car parked next to hers, which stuck her as odd, Capt. Jeri Roeder said.

As she got to her vehicle, the woman felt a hand reach out from under the vehicle and grab her ankle, Roeder said.

She screamed and a man rolled out from under the vehicle and ran off, Roeder said. Police found the suspect, identified as Johnson, at the Kohl's store nearby and took him jail.

Johnson disputed the police's account and said he didn’t touch the woman’s foot or make any physical contact with her.

“I was hiding under the vehicle simply for the visual,” Johnson said.

This is the third such incident he's been accused of being involved in this year, according to police.

Johnson said doesn’t mean to scare the woman involved in these cases and he has never tried to hurt them, he said.

But police worry that a similar incident could escalate.

"Some of these people never move beyond what they’re doing, similar to window peekers," Roeder said. "And some, you know, graduate on to bigger and worse things.

"It’s always concerning whether he’s going to do something more serious.”

He was ticketed by police on June 16 after a woman reported a hand reaching out from under her car and trying to grab her leg in an apartment complex parking lot near 74th and O streets.

Johnson had been out of jail only two days after being jailed for seven days connected to another incident on March 21 at a Lincoln Wal-Mart.

That case remains pending. City prosecutors are seeking jail time this time after a judge fined Johnson $150 for a similar incident from June 2015 at TJ Maxx.

Johnson said he has sought help in the past and was seeing a counselor in 2014 before financial issues made continued treatment unaffordable.

He hopes to find affordable counseling before he gets into further trouble.

Asked if he thinks it will happen again, Johnson said “if I get the help that I need, no.”

Biden calls for peace and calm after MN shooting

Biden calls for peace and calm after MN shooting

LOUISVILLE — The pilot of a single-passenger airplane that crashed in Cass County was taken to a hospital for his injuries.

WINNEBAGO — A driver has been killed in a fiery crash in northeast Nebraska's Thurston County.

O Street was back open after a traffic accident just before 7:30 a.m. Thursday sent a woman to the hospital.

A Lincoln man who was hiding under parked vehicles and touching women’s feet was sentenced to probation in five cases Friday. 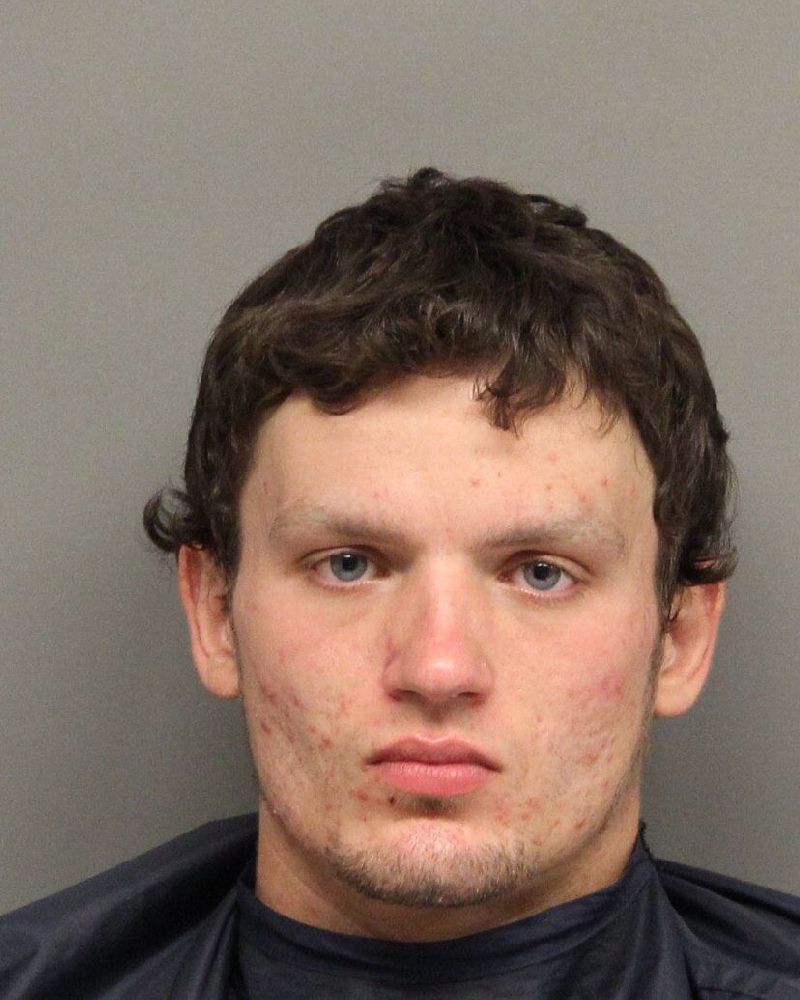 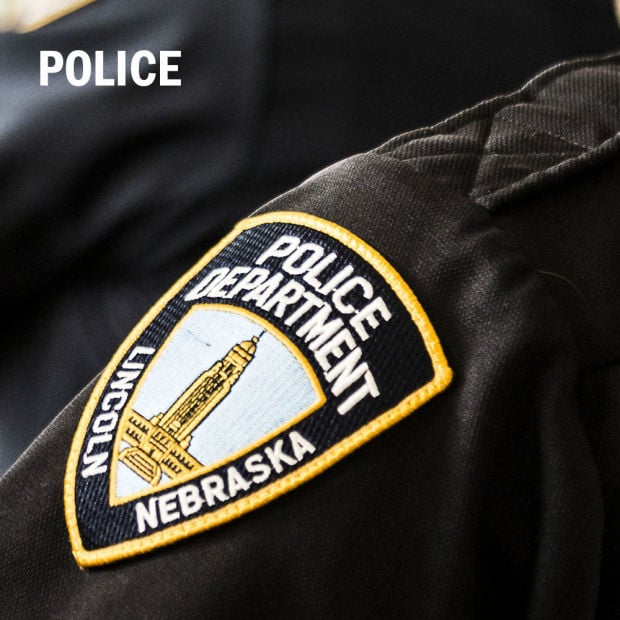