A 20-year-old man allegedly attacked a relative with a crowbar Thursday evening because she’s marrying a woman, Lincoln police said.

Ahmed Mohammed Tuma, 5312 Tipperary Trail, and a friend went to the woman's home near 27th and O streets at about 5 to confront her about being engaged to a woman, Officer Katie Flood said.

“He feels this is a disgrace upon their family,” Flood said.

As the woman and her 28-year-old fiancée got out of their car, Tuma ran up and tried to bash the relative in the head with a crowbar.

She managed to get back into the car and lock the door.

Tuma beat the window and windshield eight to 10 times, but did not break through, Flood said.

“(They) were in fear for their lives,” Flood said.

The two women drove off and Tuma and his friend, 20-year-old Nathan Robert Marks, 4140 Kipling Place, chased them in Marks’ Dodge Ram pickup, then rammed the back of the car, Flood said. The women told police they believe the men were trying to push them into traffic on North 27th Street.

Officers pulled Tuma and Marks over at about 2:30 Friday morning in south Lincoln and arrested Tuma on suspicion of attempted second-degree assault, criminal mischief and two counts of terroristic threats, all of them with a hate crime enhancement, which allows for a stiffer sentence.

They also cited Tuma on suspicion of using a deadly weapon to commit a felony.

They arrested Marks on suspicion of aiding and abetting two crimes: making terroristic threats and using a weapon to commit a felony.

Reach Jonathan Edwards at 402-473-7395 or jedwards@journalstar.com. Follow him at twitter.com/LJSedwards. 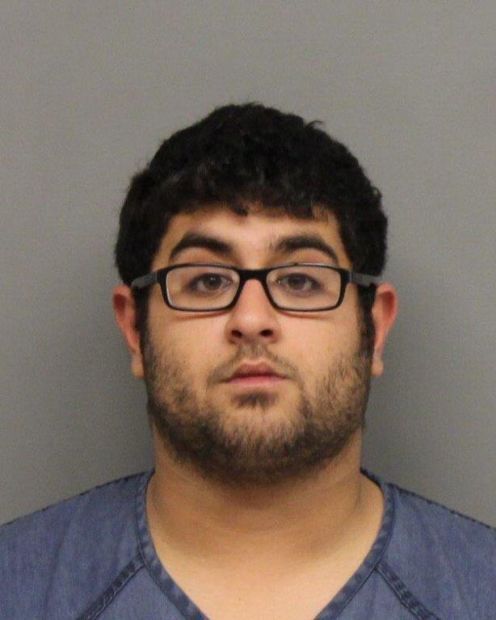 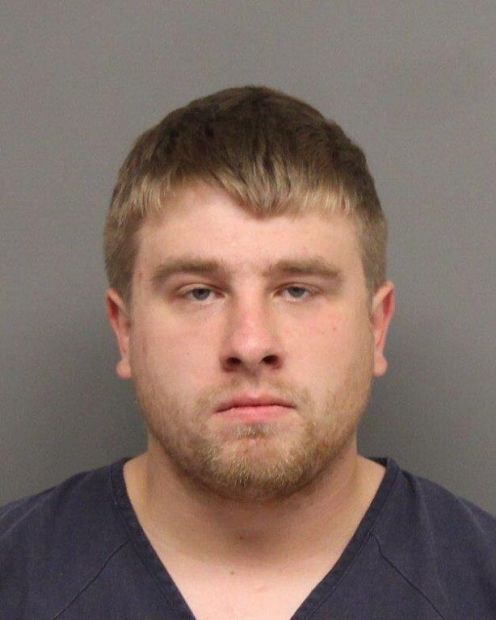