Police on Monday identified the man arrested for a slashing that injured two men, sending one to a hospital, Saturday afternoon in northeast Lincoln as 21-year-old Keagen Webber.

Officer Erin Spilker said Webber was booked into jail and later charged with two counts of second-degree assault, use of a deadly weapon to commit a felony and assault by strangulation or suffocation.

Spilker said the injuries sustained by the 40- and 37-year-old victims were non-life-threatening.

According to court records, police went to a house near 40th Street and Colfax Avenue, north of Cornhusker Highway, just after 3:30 p.m. on a report of a stabbing.

A teenager waved down police at 40th and Fremont streets, saying Webber's 22-year-old girlfriend had been kidnapped and that he and Webber had gone to the house on Colfax to find her.

When they got there, police say, Webber allegedly ran toward the two men and assaulted them with a knife.

Spilker said the 40-year-old man was left with several superficial cuts and puncture wounds to his back and the right side of his body, some of which required stitches. The 37-year-old man had minor injuries, Spilker said.

She said the victims of the stabbing had been trying to take Webber's girlfriend to a safe location because they believed he was assaulting her, but the woman didn't want to go.

Lincoln doctor in recovery for opioid addiction says, 'I don't know how I didn't die'

Scanner traffic indicated the fire was burning a single car that was hauling vehicles at the Union Pacific yard.

Lincoln police continued Monday working to confirm the identifies of two men in their 20s arrested on suspicion of first-degree sexual assault.

Police have ticketed a 22-year-old man injured in a crash at 84th Street and Nebraska 2 just after 6:30 p.m. Sunday.

Adolfo Ortiz hasn't yet been charged but is likely to make a first court appearance by video from the jail Tuesday afternoon.

Lincoln man killed in stabbing at 14th and D

Police say a 37-year-old Lincoln man died Monday night when a physical fight led to a stabbing near downtown. 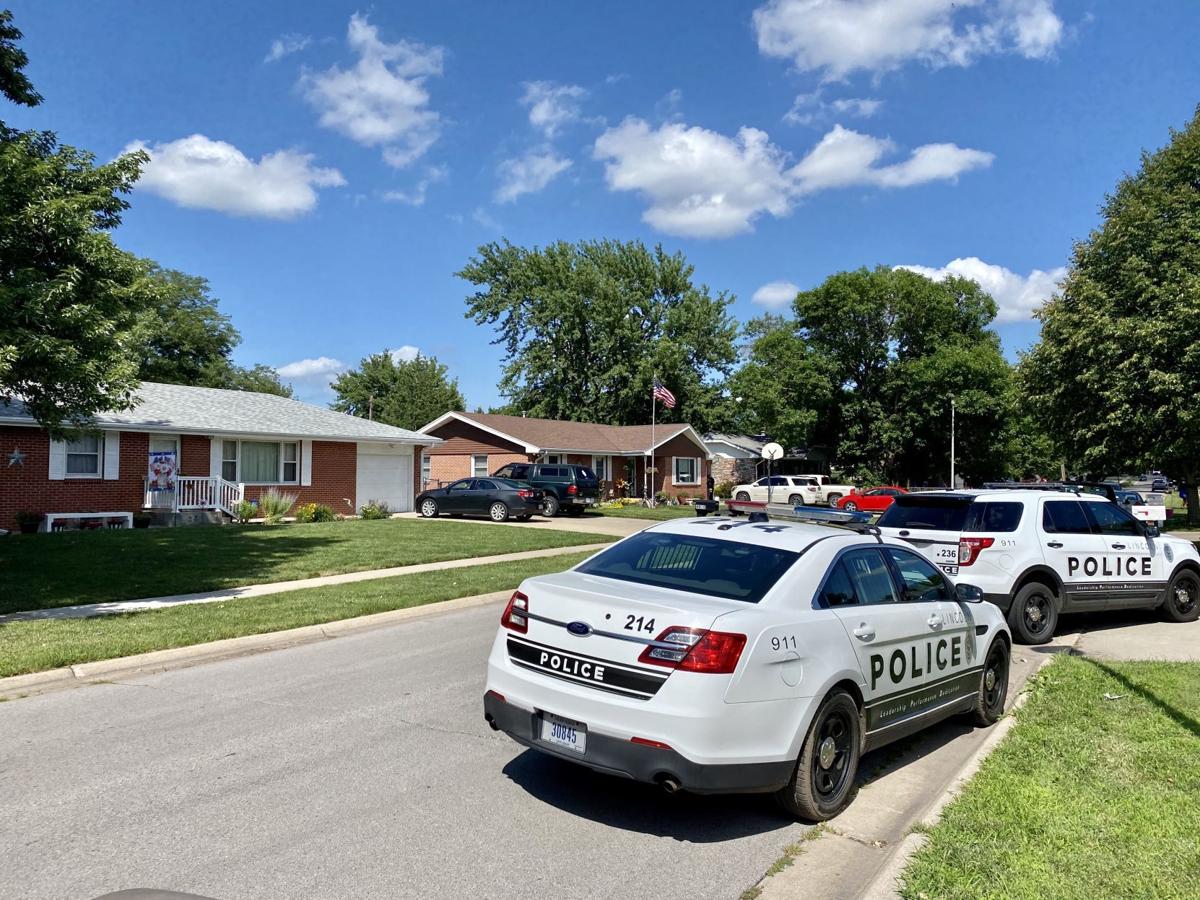 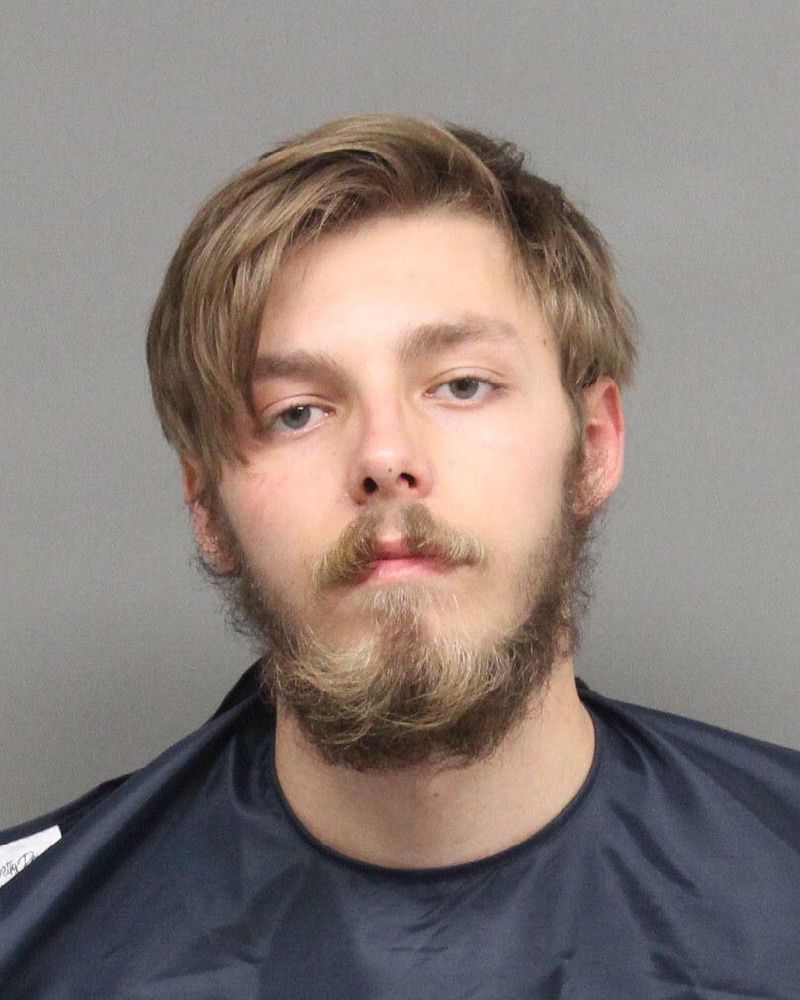