Police say 22-year-old Triston Grieser of Lincoln died Wednesday night after the motorcycle he was driving was struck by an SUV.

The collision happened just before 9:30 p.m. at 14th Street and Warlick Boulevard.

Officer Luke Bonkiewicz said a 21-year-old woman heading south on 14th Street in a Ford Escape failed to yield to Grieser, who was heading north on Warlick Boulevard. He said the woman told police several times she didn’t see him.

Bonkiewicz said the front of her SUV struck the motorcycle.

Grieser was an infantryman in the Nebraska National Guard assigned to C Troop, 1-134th Cavalry Squadron in Beatrice. He enlisted in 2014.

Bonkiewicz said a citation was pending for the woman’s failure to yield. Alcohol is not believed to have been a factor in the crash.

The motorcyclist involved in a crash in Fallbrook June 16 has died, Lincoln police said Tuesday.

A motorcyclist was taken to a hospital with life-threatening injuries Wednesday night after colliding with a pickup in north Lincoln, police said.

OMAHA — Authorities say an Iowa man was killed after his motorcycle struck a vehicle that had stopped for congested traffic in northeast Omaha.

Two people were transported to a hospital Saturday after the motorcycle they were on collided with a car at 16th and K streets just after 5:30…

GRAND ISLAND — Authorities say a motorcyclist died after colliding with a car during a pursuit by state troopers on the west side of Grand Island.

A Lincoln native was killed in an apartment shooting in San Antonio on Monday.

WOOD RIVER — Authorities say one person died after an SUV rammed into the back of a semitrailer on Interstate 80 in south-central Nebraska.

BEATRICE — Employees at Earl May in Beatrice said Sunday would be the store’s last day in business, the Beatrice Daily Sun reported.

Beatrice landowners can mow to own vacant city lots

Several Gage County landowners are preparing to expand their properties in Beatrice without necessarily purchasing any land.

A Lancaster County jury has found a 22-year-old woman guilty of motor vehicle homicide for a fatal crash with a motorcycle rider last July in southwest Lincoln over defense arguments about the intersection's "oddly configured" design. 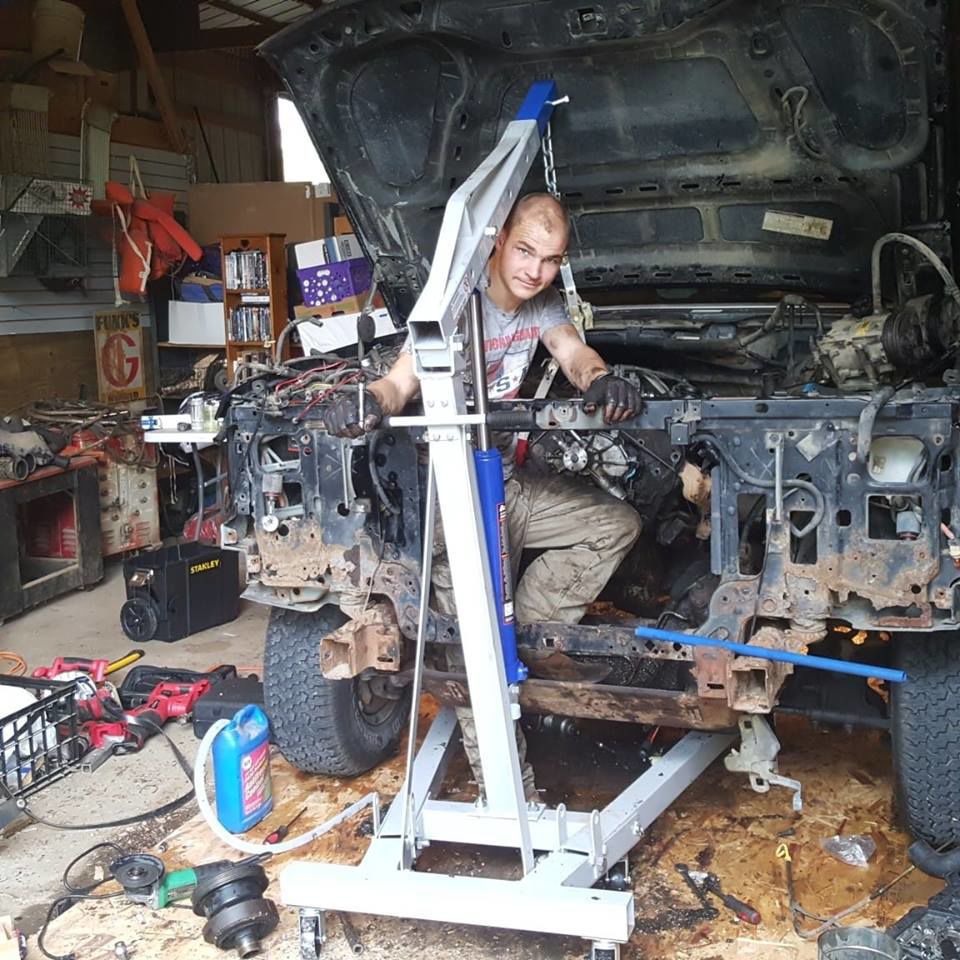 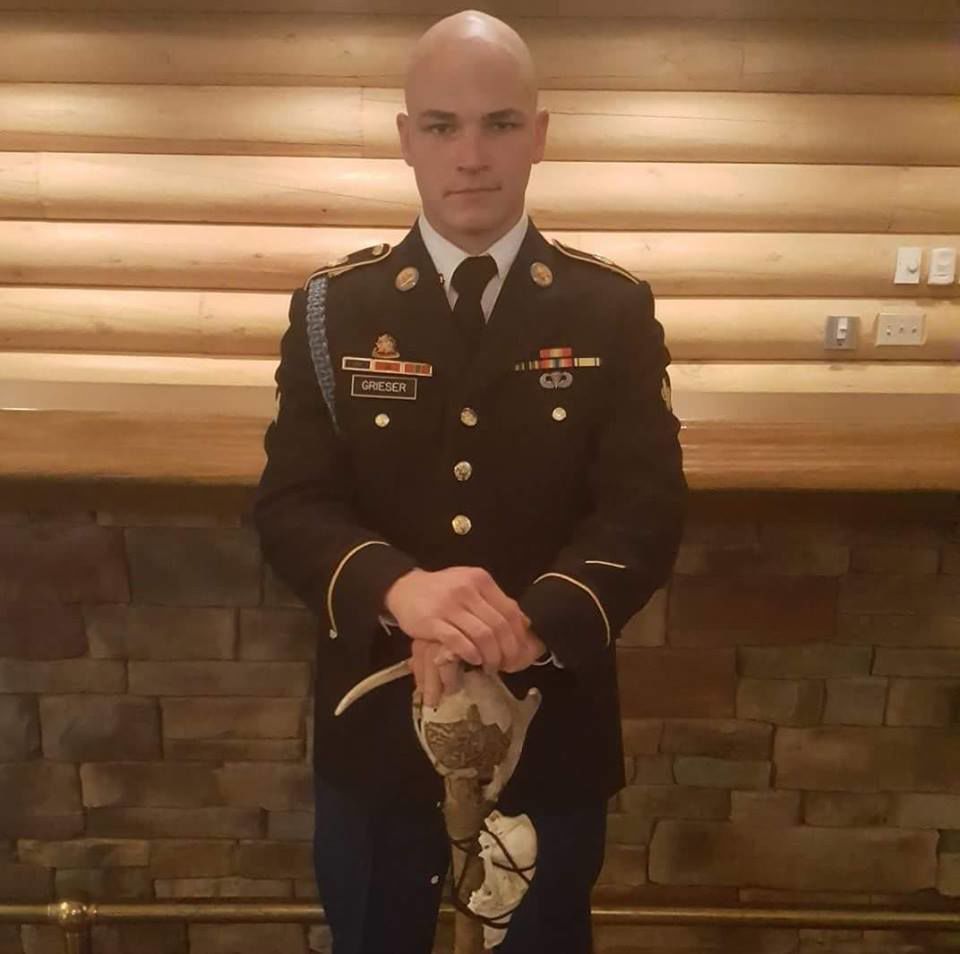