DES MOINES, Iowa — More than 80% of the law enforcement agencies in the nation's Heartland region don’t mirror the racial makeup of the communities they are sworn to protect and serve.

Reporters from Lee Enterprises-owned newspapers in Iowa, Nebraska, Oklahoma and Texas took a deep dive into the numbers after civil unrest surrounding instances of police brutality put the issue in the spotlight.

The demographic makeup of more than 100 law enforcement agencies was compared with census data for those communities.

Among the findings: More than a dozen agencies were at least 20 percentage points less diverse than the communities they serve.

* The 17-member force on the Lacy-Lakeview, Texas, police department is all white, even though the city’s population is more than 52% minority, including 26% Latino and 22% Black, according to census figures.

* The 19-member force on the Storm Lake, Iowa, police department has two Latino members, making the force 10.5% Latino. But the Storm Lake community is 37.8% Latino, according to census data.

Conversely, some agencies have managed to construct forces that are representative of the communities they serve:

* The 43-member Sapulpa, Oklahoma, police department is 28% minority, while the Sapulpa community is 26% minority. The Sapulpa force has officers who are Native, Latino and Black.

* The 26-member Hewitt, Texas, police department is 31% minority, while the Hewitt community is 29% minority.

In the past two decades, many officials say, they have worked to improve minority representation but are hampered by outside forces.

Chief among them: Money. Some smaller communities can’t compete with the salaries or quality of life opportunities offered in larger cities.

Then, there’s the matter of openings. When there are openings, those forces don’t have the resources to recruit beyond their region. In York, for example, local law enforcement competes with 40 or 50 other agencies in Nebraska.

After those candidates apply, some may not be able to pass academic and background tests.

Recent attacks on law enforcement also have made the field less attractive. In Council Bluffs, Iowa, officials have found increased competition from the private sector. Minority candidates are more likely to head in that direction if they know the pay and the hours are going to be better and the risks are few.

Many law enforcement officials said they see plenty of benefits in mirroring the demographics of a community. Officers can sometimes diffuse situations more quickly if citizens feel they’re represented on the police force.

To build for the future, departments have formed police academies, working with middle and high school students to see law enforcement as a potential career.

In Sand Springs, Oklahoma, officials have waived the college requirement for those with military service, hoping to attract more minority candidates.

And, in Lincoln, assigning minority officers to minority neighborhoods helps show that law enforcement can be a viable career for anyone.

“Come be part of the solution,” says Col. John Bolduc, superintendent of the Nebraska State Patrol. “Don’t throw stones from the sidelines.”

'People don't want to be cops' — During a charged time, law enforcement struggles to diversify staff

In Davenport, Iowa, Police Chief Paul Sikorski has worked with members of the local NAACP and the League of Latin American Citizens to improve relations.

“We are working very hard to build trust,” he says. “We don’t always hear the things we want to hear, but when you’re in a trusting, respectful atmosphere, those hard things to hear are a product of mutual respect.”

Lincoln man showed up at hospital with gunshot wound to his leg, police say

Police are working to determine if the call that sent them to the hospital at 4:45 a.m. was related to reports 15 minutes earlier of gunshots being fired near 30th and L streets. 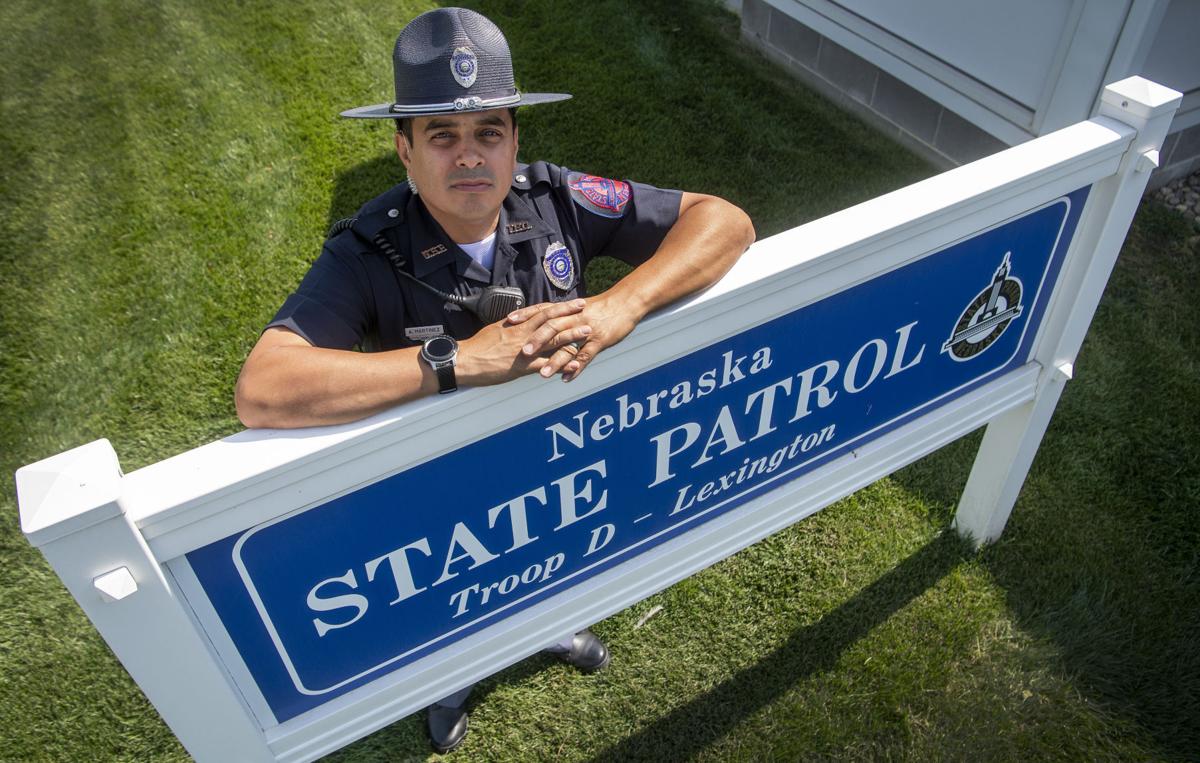 Trooper Andrew Martinez is 47 but graduated from the Nebraska State Patrol's training camp in June. Based in Lexington, Martinez is one of just 20 minority officers on the State Patrol force. 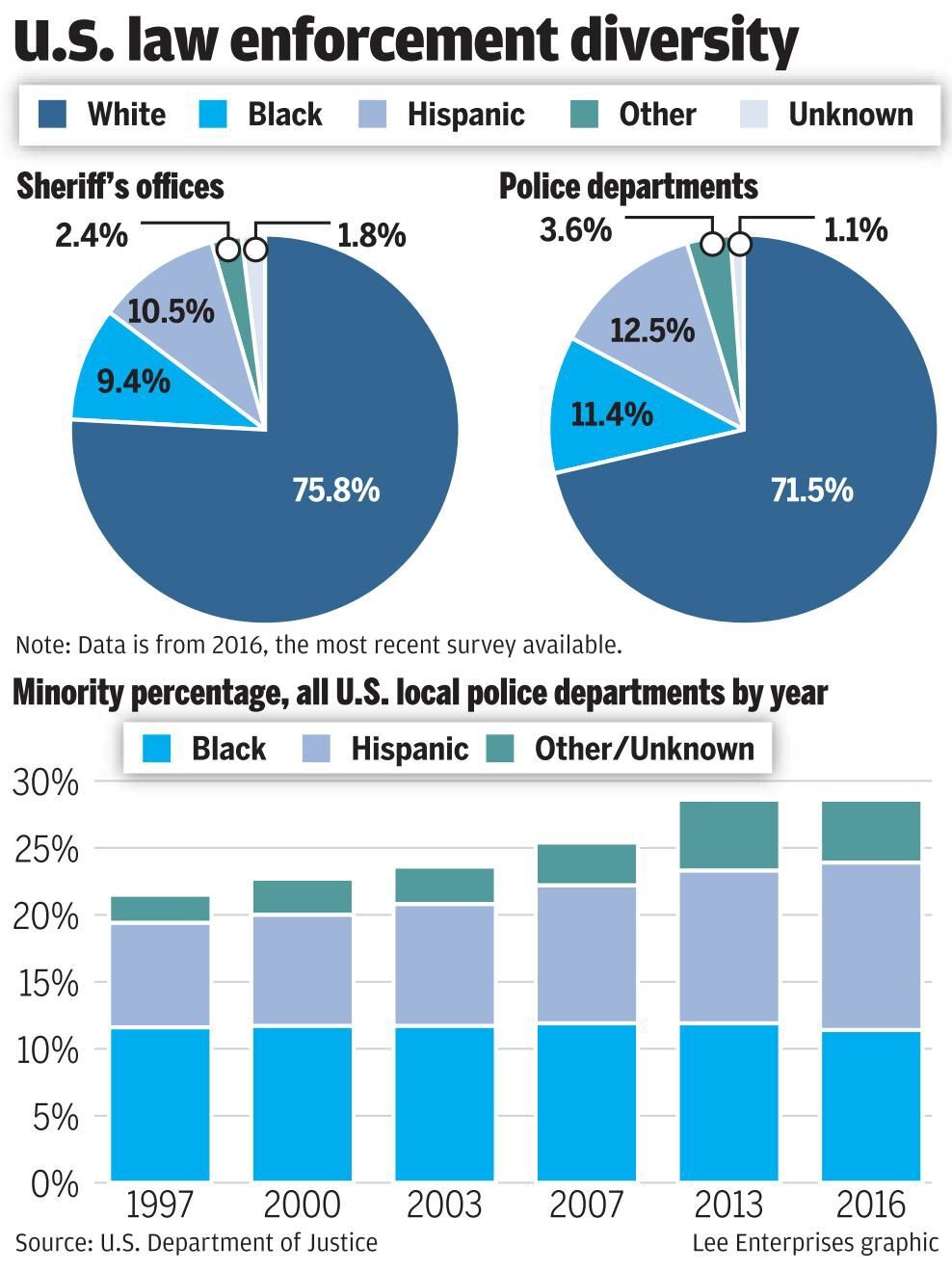 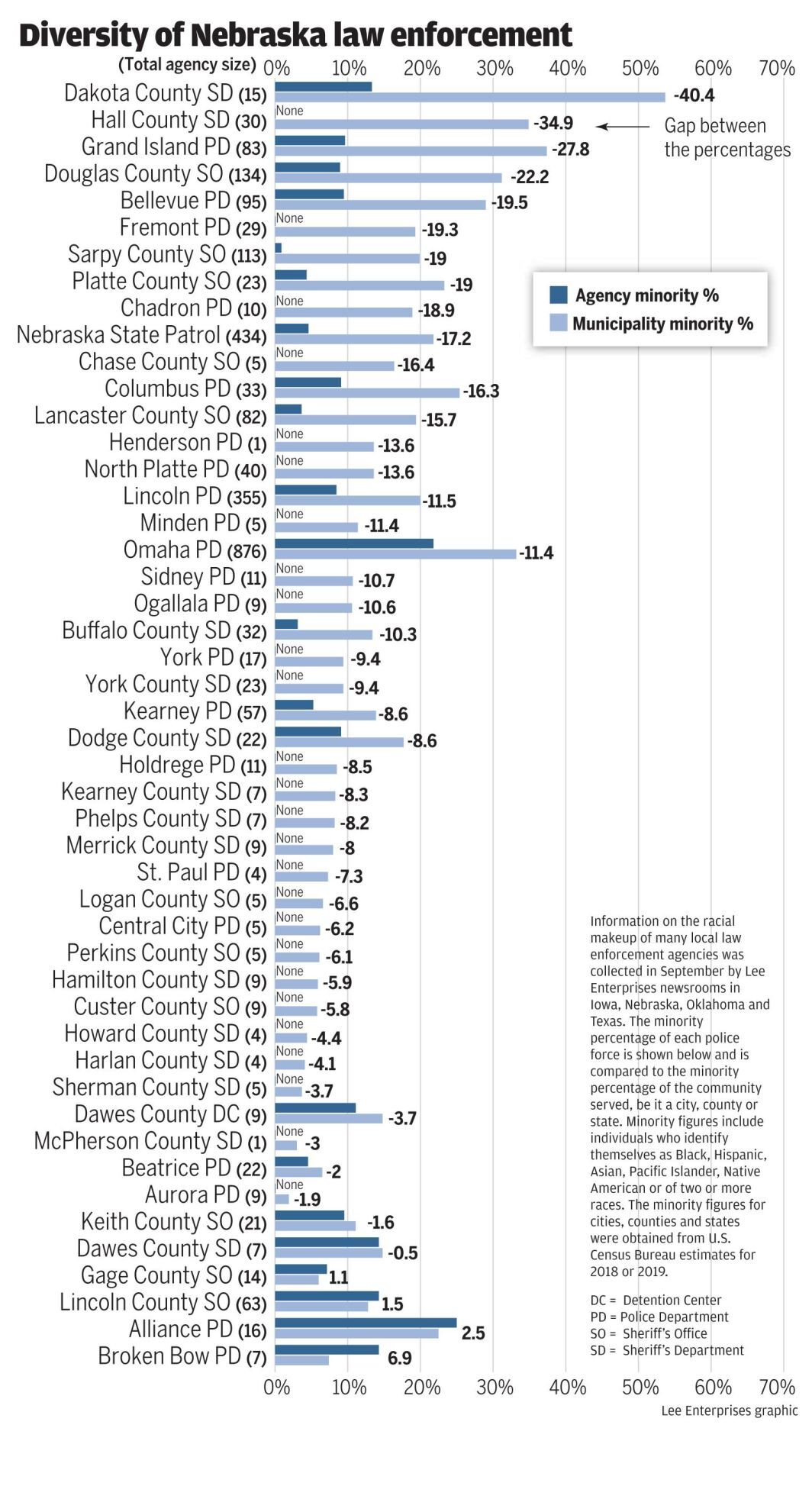