Officer Erin Spilker said at about 10:30 p.m., police went to the 6800 block of Ridge Point Road, near South 27th Street and Pine Lake Road. A 46-year-old man called 911 saying someone had just kicked in his back door. When he confronted the would-be thief, the suspect ran.

Spilker said shortly before that nearby, a 66-year-old woman called police saying she heard a noise, went to see what it was and found a man on her porch trying to get inside. When he saw her, he ran to a light-colored sedan. Police found the screen on her door had been cut.

They started looking for a silver sedan after a home security video captured a theft from a parked car less than a mile away on Herel Street.

Not long after, a 52-year-old man called police to the 2400 block of Rokeby Road after hearing a noise and finding someone had broken into his basement and stolen a TV, driving away in a silver car.

At about midnight, a woman called police to Morritt Street, less than a mile east of there, after she saw a man on her home security system trying to get into her sliding glass door.

As police were pulling into the area, they spotted a silver car, stopped it near 31st Street and Rokeby Road and saw a TV in the back.

Spilker said they arrested 19-year-old Terrell Davis and 20-year-old Kelly Huynh both on suspicion of one burglary and three attempted burglaries, as well as four counts apiece of misdemeanor theft and criminal mischief.

They hadn't been charged as of Tuesday.

Police ticket Lincoln man who accidentally shot himself in the foot

The City Council approved interim chief Dave Engler's nomination as the permanent chief of Lincoln Fire and Rescue, who was tapped by the mayor to lead the department.

The Nebraska State Patrol said the man was arrested in connection to an investigation of a sexual assault last year that was reported to Homeland Security investigators.

A search of a vehicle stopped for a traffic violation turned up a small amount of raw marijuana and the rifles, with the serial numbers grinded off, hidden in the van, the sheriff said. 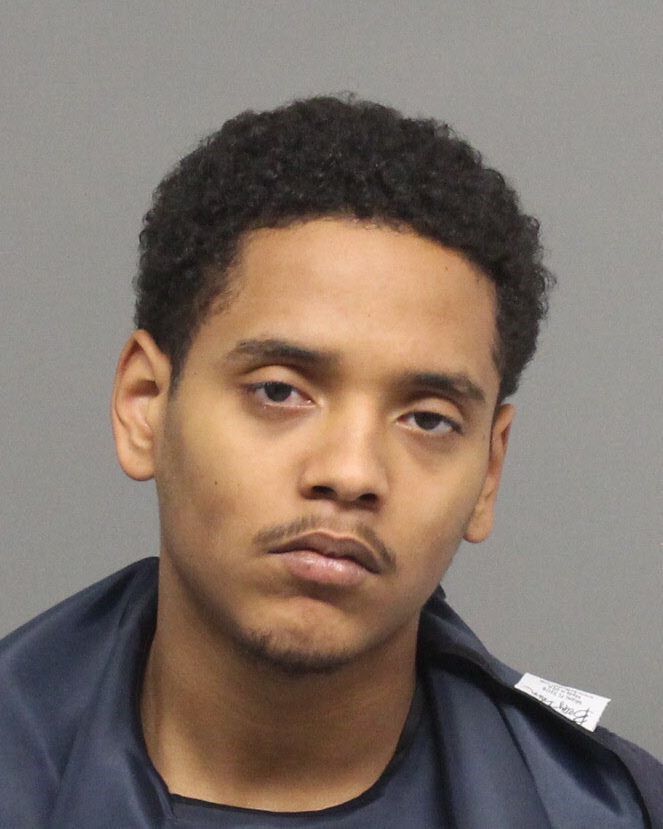 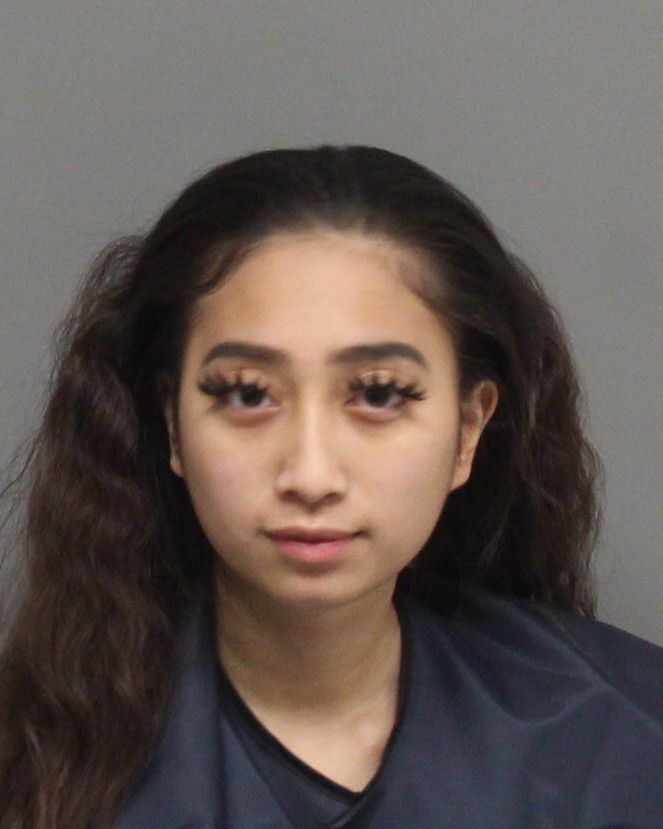