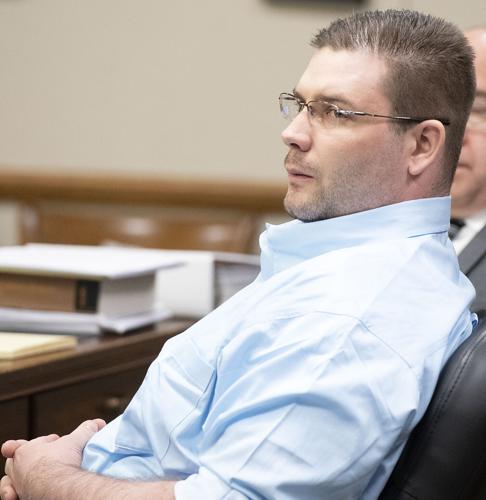 Defendant Kolton Barnes listens as opening statements get under way in his murder trial Tuesday in Saunders County District Court in Wahoo. 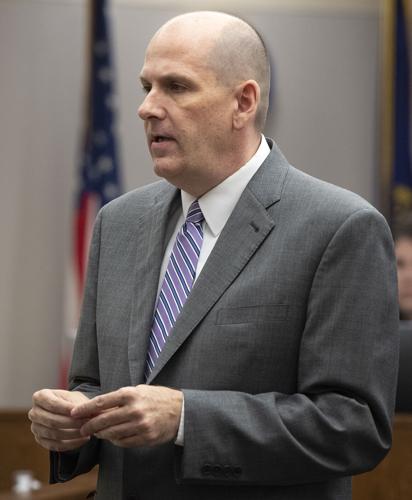 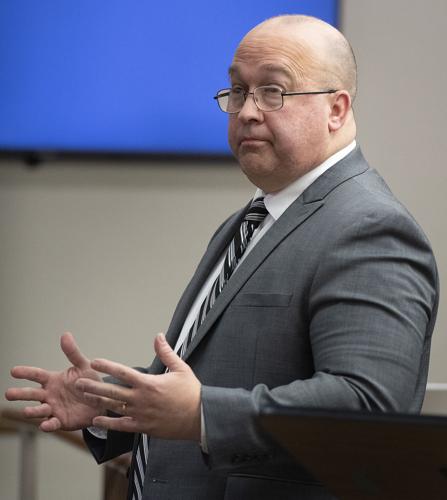 WAHOO — Hailey Nice had just met the young couple who had moved from Lincoln.

She'd noticed Kayla Matulka and Kolton Barnes unloading boxes at the old Malmo schoolhouse converted into a home May 1, 2020, as she and her kids delivered May Day baskets around the Saunders County town.

But the pandemic had kept them from meeting until July 12, a Sunday.

By then, Matulka's 11-year-old son and Nice's 7-year-old son had started hanging out together, riding bikes around the small town 6 miles northwest of Wahoo.

That Sunday, Nice said she and her husband shared a couple of beers with Matulka and Barnes while the kids played on a trampoline and swing set nearby.

The couple seemed so happy, Nice would tell the dispatcher three days later, after she discovered Matulka dead in her bedroom and called 911.

At Barnes' murder trial Tuesday, Nice wiped tears as she listened to audio of the call, where she'd told the dispatcher as she waited for deputies to arrive that Kayla's leg was cold to the touch, and she just wanted "to go hug her babies."

Nice recounted how the couple had talked that Sunday about plans for an October wedding and about work on the house.

Then, at about 9:30 a.m. the next Wednesday, Matulka's son, Jayden, and her 6-year-old daughter, Kinsley, came over, saying they couldn't find their mom or Kolton. Nice made them breakfast, turned on a movie and called their mom. When Matulka didn't answer, Nice left a voicemail and a text to say where the kids were.

A half-hour later, she said, Jayden wanted to see if his mom and Barnes were back yet, so he rode a scooter home and came back about 10 minutes later looking sad.

"That his mom was dead," she said.

Nice thought maybe she'd misheard him, so she asked him to repeat it.

Nice took the kids to her mom's home nearby, then went to check the house at 236 Bowen Ave., hoping the boy was wrong about what he'd seen.

There was evidence the garage door had been kicked in, and when she got to the bedroom, something blocked the door. Inside, she saw the mattress wasn't fully on the bed like it should be.

"And then Kayla was on the ground between the bed and the dresser," Nice said. "She was gone."

Deputies found the couple's dog, Diesel, dead in the room, too, stabbed to death like Matulka, who also had been strangled.

In opening statements Tuesday, prosecutors painted Barnes as a controlling fiancé who wouldn't take no for an answer when his bride-to-be tried to break it off that night.

He'd texted her, threatening to kick down doors if she wouldn't let him in.

"What went on after these texts? That's the crux of this case," Assistant Attorney General Corey O'Brien said. "And the state will contend the only person capable of doing what happened to Kayla is Kolton Barnes."

He said Barnes initially denied going inside after returning from the Malmo bar, but a camera at the house across the street showed him coming and going several times, and during a break in an interrogation, he could be heard saying under his breath: "Dear God, please forgive me. I didn't mean to hurt her."

Barnes' attorney, Matt McDonald, of the Nebraska Commission on Public Advocacy, said when the state was giving its theory of the case, "they don't know. They were not there."

He described a chaotic relationship where Matulka struggled with mental health problems and self-medicated with illegal drugs. He said she died with methamphetamine in her system, along with clonazepam, marijuana, alcohol and MDMA, and she'd huffed laughing gas that night.

McDonald said when Barnes came home he found Diesel dead and Matulka in a corner, "crazed out of her mind" with a knife in her hand.

"And she comes at him," the defense attorney said. "Kolton did not have time to think. He reacted."

Barnes is accused of first-degree murder and six other felonies, including two counts of child abuse, cruelty to an animal, tampering with evidence and two weapons charges.

The trial is set to continue Wednesday.

Getting away with murder: Nebraska cold cases

Motor bikes, a Nissan and a deadly chase of an Omaha man with 'nowhere to hide'

Prosecutors say Daquandre Perry may or may not have been the shooter in an Omaha homicide but is culpable because he was driving a car that pursued the victim.

The 18-year-old was crossing Cotner Boulevard at around 8:15 p.m. Monday when the Chevy turned south from the westbound lane of A Street onto Cotner, colliding with the cyclist, according to police.

Driver pleads guilty to being drunk, speeding in Sarpy County crash that claimed a mother's life

Ulises Pantoja, 24, pleaded guilty to motor vehicle homicide while driving under the influence, according to the Sarpy County Attorney's Office. He will be sentenced at a later date.

A 38-year-old Omaha man has been charged with leaving the scene of a fatal crash near 194th and Q Streets.

20 years after father's murder, sons continue to search for answers

Twenty years after their father's killing, Kevin Morse's sons are working to bring the case back into the public consciousness.

Defendant Kolton Barnes listens as opening statements get under way in his murder trial Tuesday in Saunders County District Court in Wahoo. 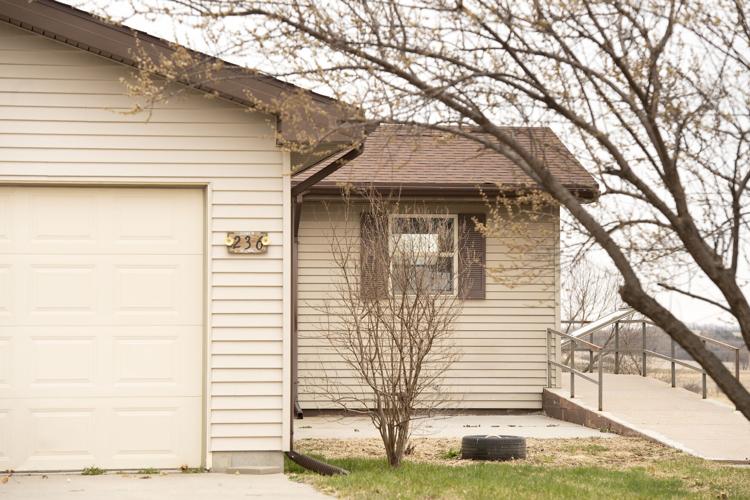 Kolton Barnes is alleged to have killed his fiancée at 236 Bowen Ave. in Malmo. 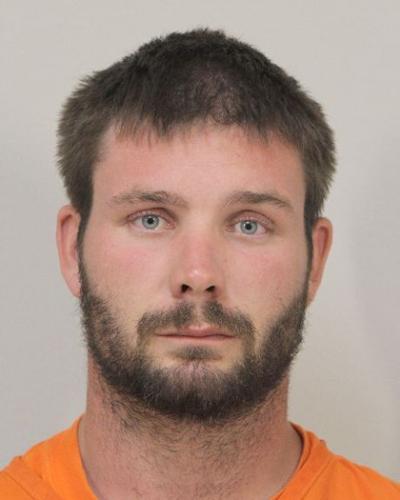 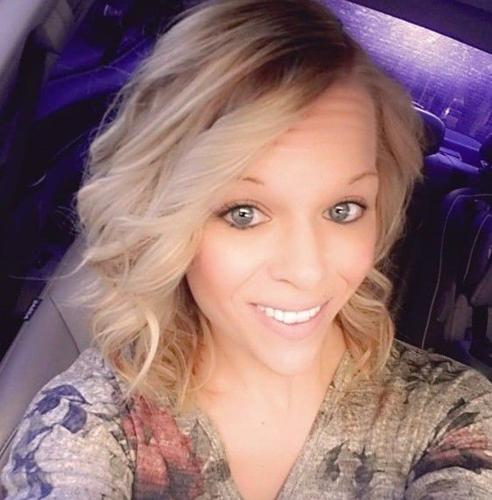