On April 19, 2018, Jesus Buena-Peregrina was sentenced in Phoenix, Arizona, to six years and five months in federal prison, plus three years of supervised release. He pleaded guilty to conspiracy to distribute cocaine.

Nebraska authorities arrested a lieutenant in a Mexican drug cartel who has been on the run for four years, the Seward County Sheriff's Office said.

Jesus R. Buena-Peregrina, 39, was convicted of dealing 20 kilos of cocaine after being deported for prior felonies, according to a news release.

Authorities say he is a member of the Sinaloa Cartel, sometimes described as the biggest international drug trafficking, money laundering, organized crime syndicate in the Western Hemisphere.

Wednesday afternoon, the Seward County Sheriff got a tip from Lancaster County Sheriff's deputies that Buena-Peregrina was passing through and pulled over the car in which he was a passenger. The car was westbound on Interstate 80, the news release said.

Deputies also arrested the woman driving the car, Vanessa E. Lopez-Pena, 27, also of Arizona, and are holding her on suspicion of being an accessory to a felony. The Seward County Sheriff's Office said she tried to conceal his identity but did not say how.

Deputies said they found a fake passport and IDs on Buena-Peregrina and took him and Lopez-Pena into custody, then notified federal authorities.

Both remained at the Seward County jail Thursday night.

Buena-Peregrina, a Mexican citizen, had been deported in 2002 and again in 2005 after he illegally re-entered the U.S. near Nogales, Arizona, according to federal court documents.

Named for the region of Mexico where it was founded, the Sinaloa Cartel is a coalition of drug lords working together, according to Insight Crime, which studies organized crime in Latin America and the Caribbean.

Woman accused of transporting 12 pounds of meth through Lincoln

A California woman is in jail after a Nebraska State Patrol trooper found 12 packages of methamphetamine in her rental car Friday, according t…

30 pounds of cocaine and meth found during traffic stop

Wounded deputy gets $1,500 to help with health insurance

Three people were charged Friday after Lincoln police say they found 40 bags of crack cocaine in an apartment last week. 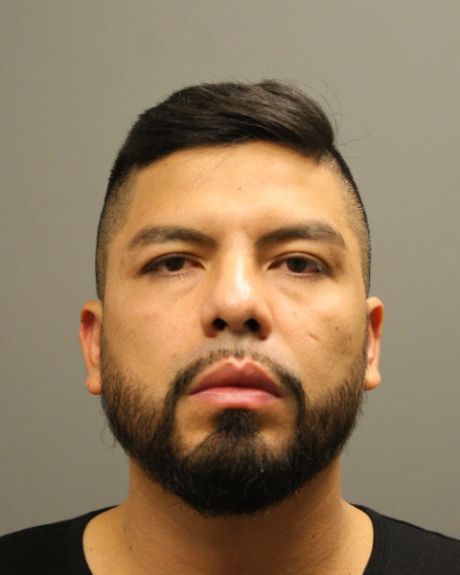 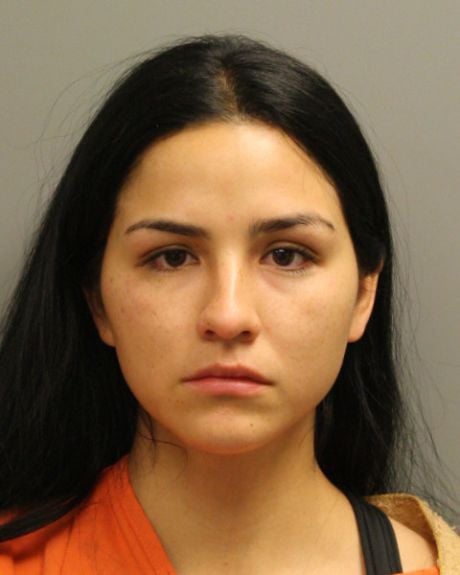