At a brief court appearance Wednesday, Kaylyn Robison's bond was set at $250,000 for possession with intent to deliver oxycodone and/or fentanyl, possession of methamphetamine, cocaine and LSD, as well as money while violating drug laws and being a felon in possession of a deadly weapon.

In the affidavit for Robison's arrest, Officer Sam Wiarda said at about 6 p.m. Tuesday investigators with the Lincoln/Lancaster County Narcotics Task Force saw Robison, who had a warrant out for her arrest, driving near North 60th and Fremont streets and followed her to a gas station nearby.

Wiarda said when they took her into custody, they smelled marijuana coming from her. A search of her fanny pack turned up $100 cash, 7.1 grams of marijuana in two small bags, eight LSD tabs, 2 grams of cocaine, 5.3 grams of methamphetamine and drug paraphernalia.

When they searched the van she was driving, he said, they found five pills believed to be fentanyl pressed pills counterfeited to appear like oxycodone and 10 throwing knives, which she can't legally possess as a convicted felon.

Investigators believe she had sold nearly three dozen fake oxycodone pills around Lincoln in the past few days.

The DEA has warned that counterfeit oxycodone pills can contain lethal levels of fentanyl.

Investigators determined a man was driving a 2002 Buick Regal northbound on Technical Boulevard and failed to yield to traffic on U.S. 6.

Ryan Keogh, 43, of Atkinson was killed in an explosion east of Bassett that also destroyed a new home under construction.

Arguing against the motion, attorney Kelly Brandon said Erin Spilker had given the city a reasonable chance to work out the problem "and she was met with silence." 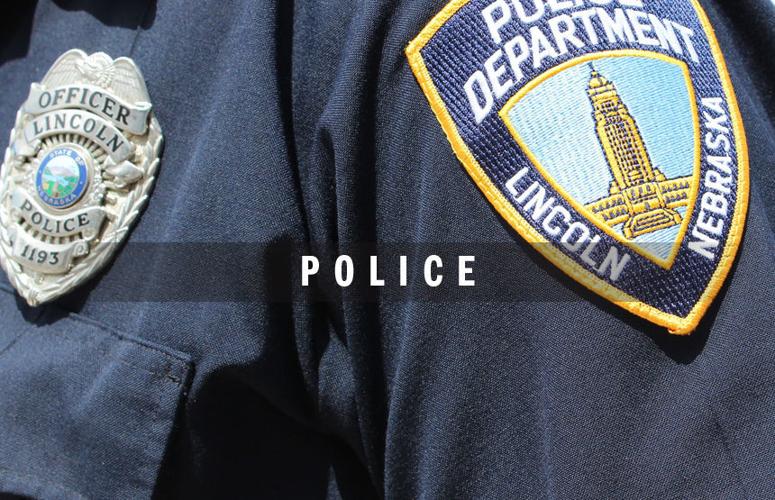 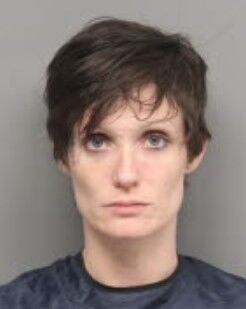