A 25-year-old Lincoln woman has been charged with child abuse after posting a video of her allegedly holding her hand over her baby's mouth so he couldn't breathe for a short time.

In a probable cause affidavit for Taichae Bradford's arrest, Lincoln police said they were asked to investigate after the video was sent to the boy's father on Snapchat.

Police said, along with the video, Bradford allegedly had messaged the father on Snapchat, saying it was his choice, and that she'd "kill that baby. Watch the video if you think I'm playing."

She told police she would never hurt the child and that the video had been taken months earlier.

In court Friday, Bradford pleaded not guilty. A judge set her bond at $100,000 and ordered that she not have any contact with the child or anyone under 16.

Lincoln man showed up at hospital with gunshot wound to his leg, police say

In court records, police said the man told them that after the other driver cut him off and flipped him off, he pulled up beside her and she pointed a gun, so he pulled his gun out and fired.

Mom northeast of Lincoln says she hid with 3-year-old in closet when she heard burglar, then fired pistol through door

"We don't have any suspects. We haven't had anybody that has suffered a gunshot wound show up at a hospital," Lancaster County Sheriff Terry Wagner said. "Nothing appeared to have been taken."

A couple said they were home waiting for a friend to arrive when the man was pushed in the door by two women who began spraying pepper spray and demanding money from them.

A police spokeswoman said crime scene technicians were processing the scene for evidence, and the preliminary investigation determined that no shots were fired by law enforcement. 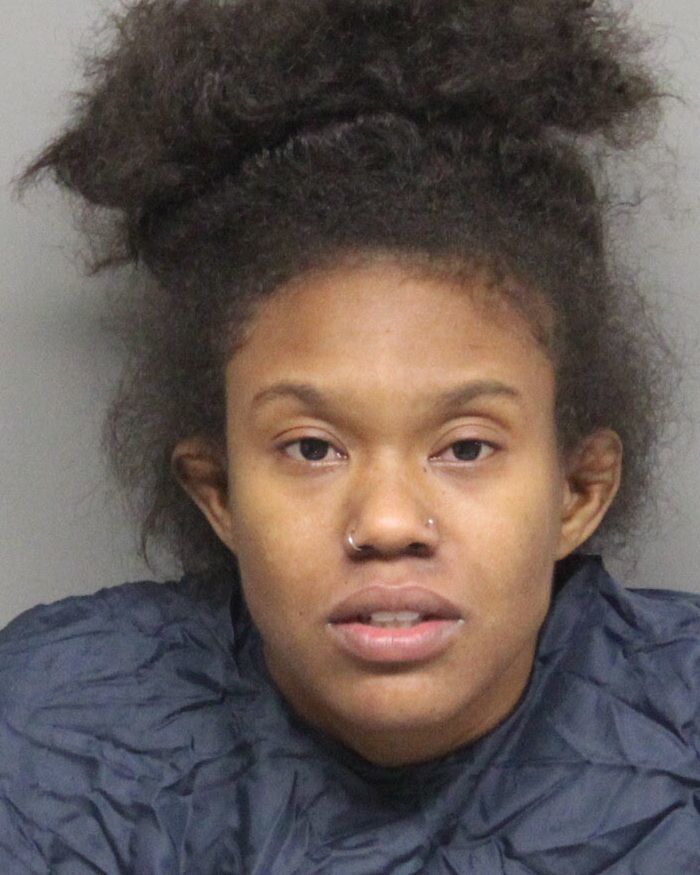 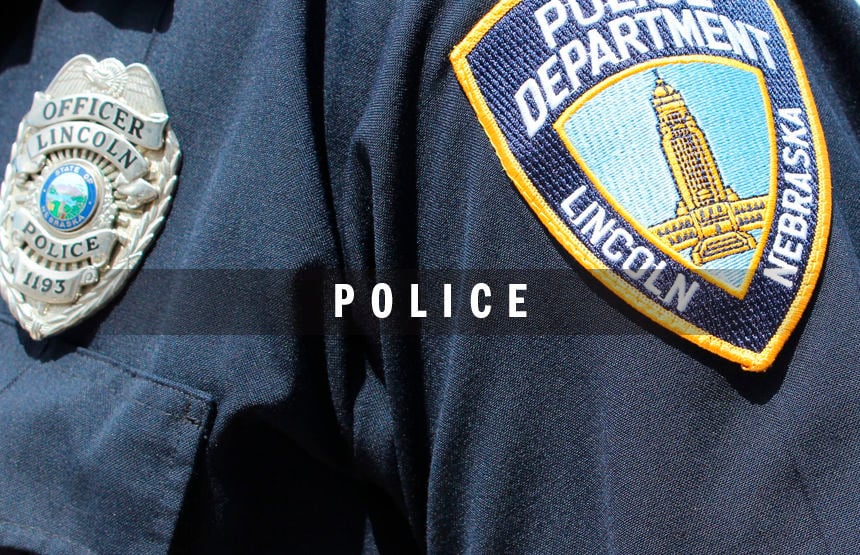