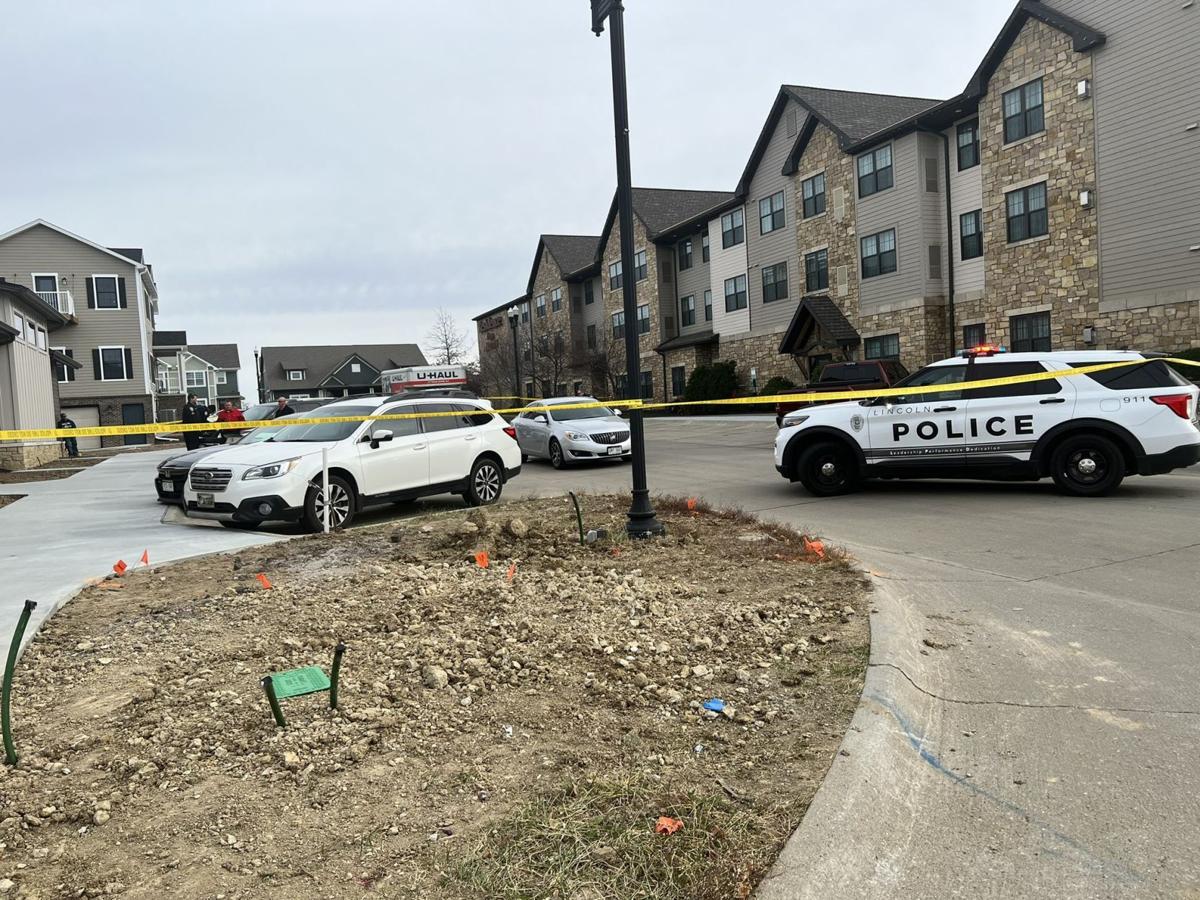 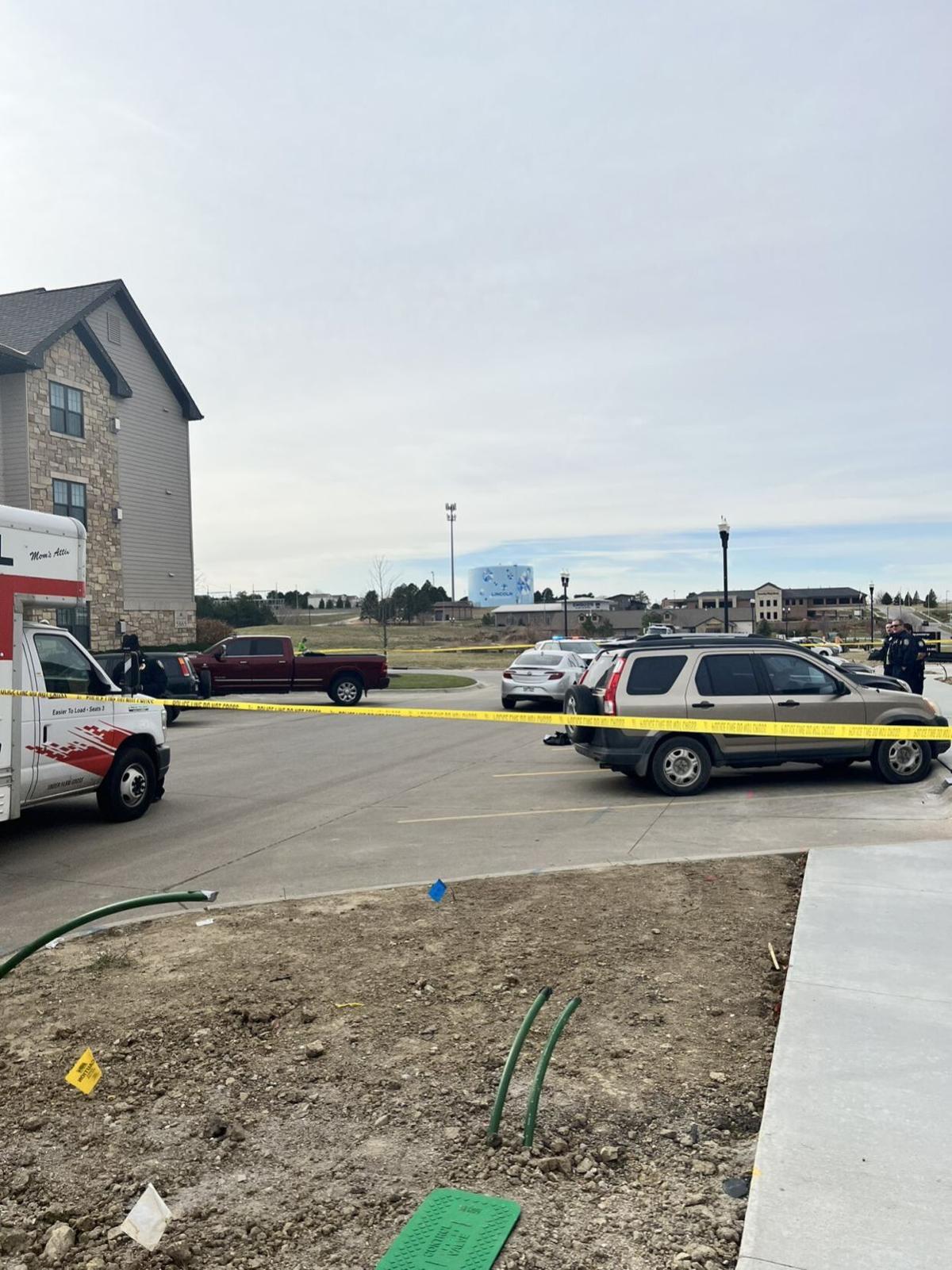 A 19-year-old man was arrested for his alleged role in a Sunday shooting in southeast Lincoln that left another man hospitalized.

Tyler Foster was booked into the Lancaster County Jail on Sunday afternoon on suspicion of first-degree assault and use of a deadly weapon to commit a felony after police say he shot a 68-year-old man near 56th Street and Pine Lake Road just before 1 p.m. Sunday.

Foster hadn't been charged with the crime by Friday afternoon -- more than five days after the shooting. Lancaster County Attorney Pat Condon said his office had held of on any charging decision as they waited for additional investigating.

In the meantime, Condon said Foster is being held a $50,000 percentage bond and is set to make his initial appearance Dec. 15. He would have to pay $5,000 to be released.

Lincoln Police Sgt. Chris Vigil said the incident stemmed from an apparent instance of road rage. He said the victim, identified Tuesday as Michael Herring, had been driving a silver Buick and approached Foster in the 5800 block of Boboli Lane.

Vigil said an argument ensued over "observed driving behaviors." As the intensity of the argument escalated, Vigil said, Foster pulled a handgun and fired toward Herring.

According to police, Herring was shot twice, once in the upper torso as he confronted Foster, and again in the lower body as he tried to run away. He remained hospitalized in critical condition Tuesday morning.

Police recovered a pistol in Foster's silver Mazda, where he'd been sitting when Herring approached him. Foster was arrested at the scene.

One injured in southeast Lincoln shooting

Jamie Novak was killed and Jacob Slayden was injured when they were involved in a crash on their way to work.

Fire near Denton destroys 10 classic cars, 4 motorcycles worth up to $2 million

His arrest followed a young girl's disclosure at a Lincoln middle school on Nov. 19 that he had been touching her inappropriately.

A northbound GMC Envoy driven by the 26-year-old woman crossed the center line in front of a southbound Peterbilt semi pulling a refrigerated trailer.

A Lincoln judge has ruled that the Nebraska State Patrol owes $10,719 in retirement contributions to a trooper who was fired, then reinstated, for advising a trainee to make a false report to dispatch in 2017.

WH: We 'don't know' if Russians are playing games

WH: We 'don't know' if Russians are playing games