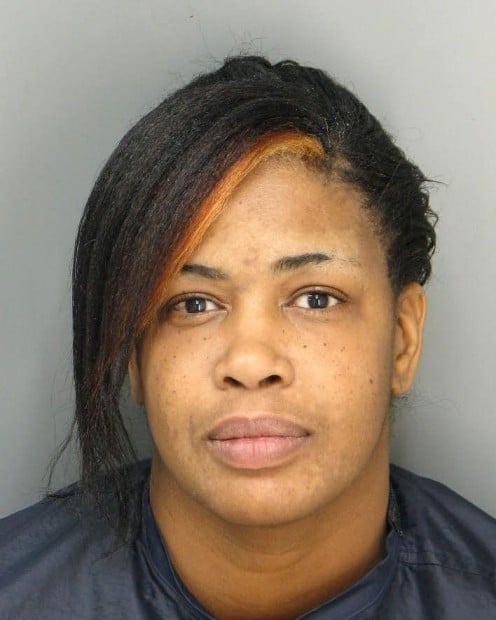 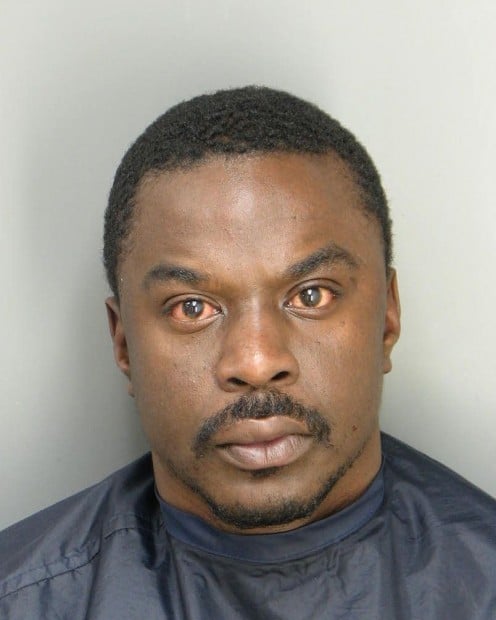 The case against Antoine Lampkin was dismissed by prosecutors on Aug. 3, 2010.

Lincoln police arrested three people after a Tuesday morning domestic incident involving a 2-by-4 and a hammer.

Lincoln Police Officer Katie Flood said a man who went to 330 S. 18th St. to retrieve belongings was hospitalized after being hit with the weapons shortly before 10 a.m. Tuesday.

According to a police report, Thomas' husband, Adam Quinn, 37, went to the house Tuesday morning to get some belongings after an argument Monday.

Police say they think Thomas hit Quinn's vehicle with the board, breaking the windshield and rear window. At the same time, they said, her son, Lampkin, approached Quinn with a hammer.

Mother and son caught up with Quinn in the backyard and hit him with the hammer and board, according to police reports.

Police responding to the incident initially were told Quinn was at the house with a gun. Officers saw a man fitting his description outside, his nose bleeding, and held him at gunpoint, according to a police report.

Thomas went outside shortly after Quinn was contacted, and also was held at gunpoint by police, the report says. Then, police say, Lampkin went outside, holding a blood-stained board. Officers found the hammer at the residence as well and said there was no gun present, according to the report.

Police arrested and jailed Quinn, too, on suspicion of third-degree domestic assault for allegedly hitting Thomas with the board.