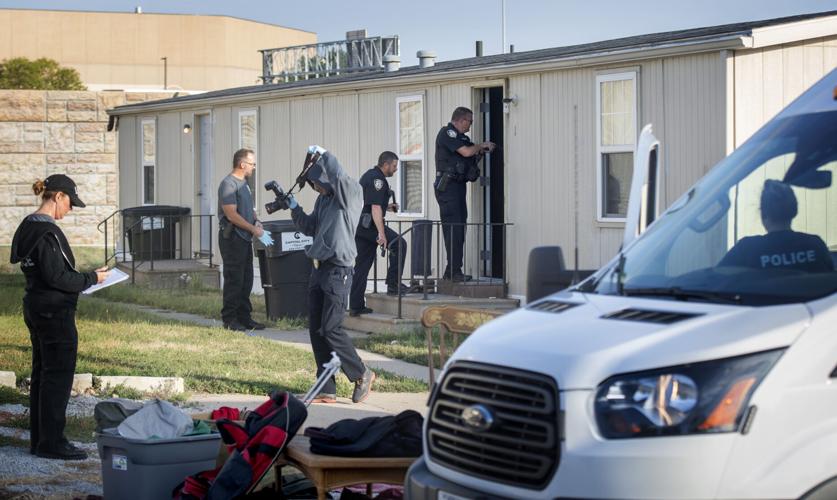 Lincoln Police officers search a home near where a fatal stabbing was reported in the 700 block of West Fairfield Street on Wednesday. 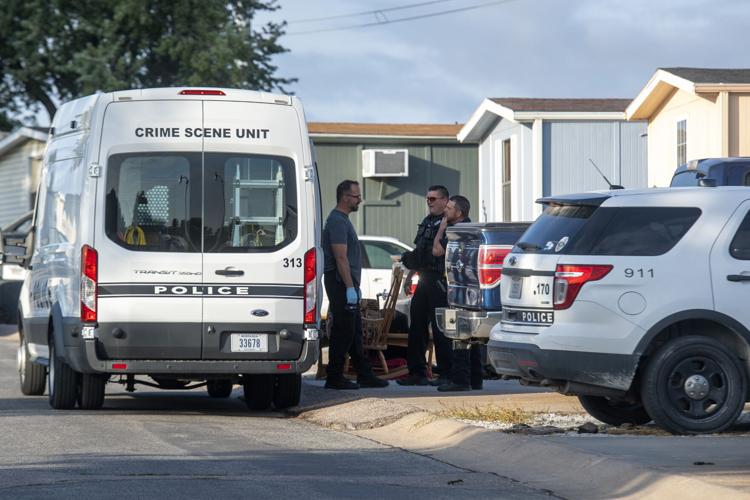 Lincoln Police investigate a fatal stabbing at the 700 block of West Fairfield Street on Wednesday.

A 61-year-old man was arrested Wednesday morning after police say he stabbed a 36-year-old woman to death in north Lincoln late Tuesday night.

Police were called to a mobile home park off of North First Street near Interstate 80 at 11:30 p.m. Tuesday, where officers found the 36-year-old woman with serious injuries, Assistant Lincoln Police Chief Jason Stille said at a Wednesday afternoon news conference.

First responders administered aid and took the woman by an ambulance to a local hospital, where she died of her injuries. Her name has not been released.

Charles Alexander of Lincoln was arrested Wednesday morning near 11th Street and Lincoln Mall on suspicion of second-degree murder and use of a weapon to commit a felony. His arrest came less than 12 hours after Alexander allegedly stabbed the woman multiple times in the torso, Stille said.

The woman was believed to be staying at the mobile home, and she and Alexander knew each other, but the exact nature of their relationship remains unclear, Stille said.

By Wednesday afternoon, investigators were still piecing together a timeline of what may have led to the woman's death — and where Alexander fled to in the aftermath of the alleged stabbing, Stille said. Police have not recovered a suspected murder weapon, he said.

"Some violence — and those that happen in rapid succession — it does tax the investigative team," Stille said after police responded to both the homicide and a double-shooting within a two-hour span Tuesday night.

Prosecutors had not formally charged Alexander in the woman's death as of Wednesday afternoon. He is expected to make his initial court appearance Thursday.

If the City Council agrees in the coming weeks, Martin Luther King Jr. Day, Presidents Day, Juneteenth and Veterans Day will be added to the city's list of free federal holiday parking.

Officials believe the student had the weapon on school property after hours but not during the school day, according to a letter sent to Millard North families.

$290,000 worth of marijuana found during Omaha traffic stop

Two 23-year-old California residents were arrested after about 90 pounds of marijuana was found during a traffic stop on I-80 at 72nd Street.

Jasimin Champion, 36, died at a local hospital sometime after she was stabbed multiple times Tuesday night at the mobile home park where she was staying, police said.

Courtney D. Steer, the lone occupant of a U-Haul truck, was pronounced dead at the scene, according to a McCook Police Department press release.

Two people were killed and four others were injured in a three-vehicle rollover crash in Bellevue on Friday evening.

One of the drivers, 42-year-old Scott Sorensen of Seward, was pronounced dead at the scene.

How to avoid contractor scams in the aftermath of Hurricane Ian

Lincoln Police officers search a home near where a fatal stabbing was reported in the 700 block of West Fairfield Street on Wednesday.

Lincoln Police investigate a fatal stabbing at the 700 block of West Fairfield Street on Wednesday. 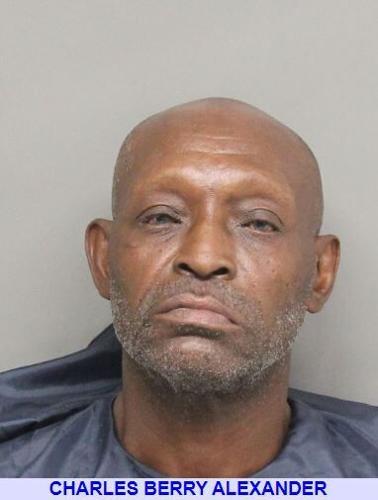