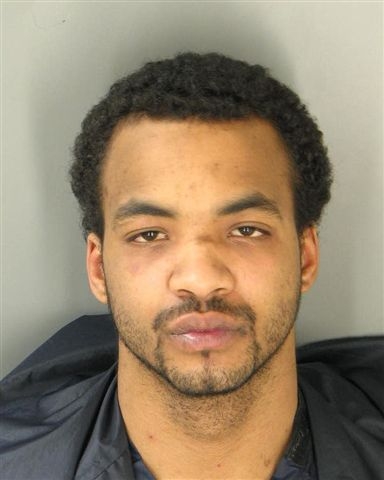 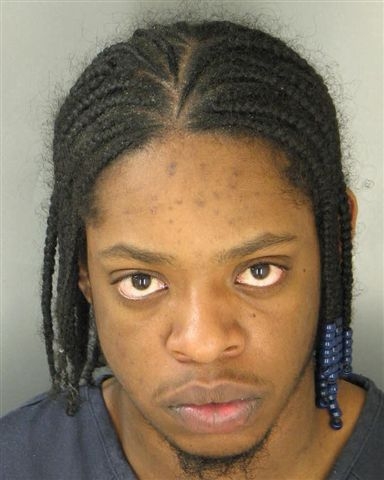 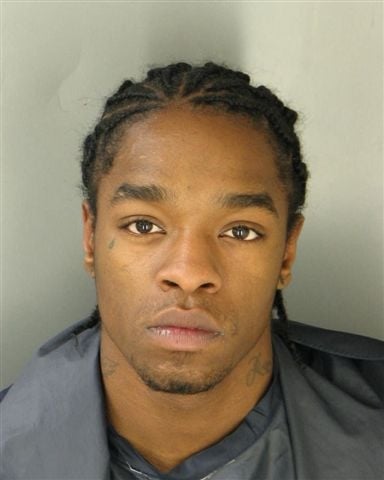 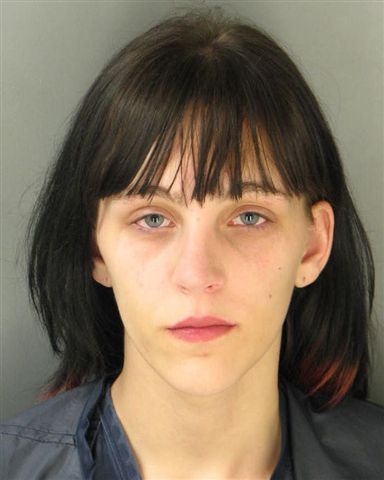 Three men and their suspected ride from Omaha were arrested early Tuesday after police say they barged into a South 19th Street apartment, threatened three people with a BB gun and knife, assaulted them and left with a television.

Police say they found Rene C. Branch, 25, outside the apartment on the 600 block of South 19th Street at about 3 a.m. He was holding a plasma television. He, Robert D. Murray, 19, and Bobby L. McMillian, 21, were arrested Tuesday on suspicion of robbery and use of a weapon to commit a felony, Officer Katie Flood said.

Flood said the three men paid Erin L. Hilsabeck, 18, $50 to drive them to Lincoln. She was arrested on suspicion of being an accessory to a felony.

Flood said police believe the men kicked in the door of the apartment while the lone tenant, 32, was there with two others who lived in different apartments at the building. One of the robbers who entered was holding a knife. Another of the robbers was holding what one of the victims described to an emergency dispatcher as an AK-47, Flood said. It was later determined to be a BB gun.

Reach Cory Matteson at 473-7438 or cmatteson@journalstar.com.

Thousands of Jewish worshippers flock to the Western Wall for Sukkot

Thousands of Jewish worshippers flock to the Western Wall for Sukkot