A 31-year-old Lincoln man who was shot in the face on Saturday near 60th and Adams streets has died, and police are asking for help in their investigation.

Officers responded to a report of a fight involving dozens of people in the area at about 4 a.m. Saturday, where they found Abron, who had suffered injuries to his face from a single gunshot wound.

Investigators believe multiple gunshots were fired and shell casings were recovered, but Morrow declined to reveal the type of gun used.

Morrow said a home in the area had been damaged, but investigators said Wednesday they were still unsure which house hosted the party that later devolved into the shooting.

Police have conducted several interviews and canvassed the area but are asking for witnesses to come forward and for the public's help in identifying where the party began, Morrow said.

They also believe multiple people who fled from the scene may have recorded what happened on their cellphones and police want to review any video.

The damaged home is at 6020 Adams St., according to the department's public incident report. Investigators on Tuesday blocked several roadways near the 6000 block of Adams Street, where an officer said the department's crime scene unit was investigating.

Abron’s mother, Kenya Parks, started a GoFundMe to help with funeral expenses. Her post said Abron moved to Nebraska from Georgia eight months ago for a better life. She described him as a go-getter.

“My son was such a good person with a heart of gold,” she said in her GoFundMe post.

His family referred to him as a “gentle giant,” she said, because he was “big in stature, but was a gentle soul."

Abron is the city's second known homicide victim this year.

The first, 33-year-old James Shekie, was found dead in March. Deontae Rush, 25, of Omaha, has been charged with first-degree murder for allegedly killing Shekie during a robbery.

Police have called the death of 23-year-old Carly Schaaf "suspicious" but have not yet labeled it a homicide. Schaaf was reported missing from her Lincoln home May 19 and found dead at Pawnee Lake on June 10.

No arrests have been reported.

Man hits woman with gun, steals her car as she pumps gas at Lincoln U-Stop

23-year-old Carly Schaaf was reported missing on May 19.

Suspects arrested in shooting deaths of 2 teenagers in Omaha

Man died after firing shot at officers before turning gun on himself, Omaha police say

When officers arrived at an apartment to investigate a domestic disturbance, they found a man in a tactical vest who was armed with a rifle.

A South Bend man was killed in the crash involving two semi trucks that shut down westbound traffic on I-80 for nearly six hours.

Sheriff Terry Wagner said deputies found $18,986 and an array of drugs, including a few jars of marijuana, several pills, 15 grams of suspected mushrooms and suspected LSD.

Lincoln Police have arrested the man they say shot Deontae Abron in June after a fight at a house party devolved into gunfire, leaving the 31-year-old dead and his family grieving nearly a thousand miles away.

Shantrel Hickey made an initial court appearance on Thursday and is being held without bond. 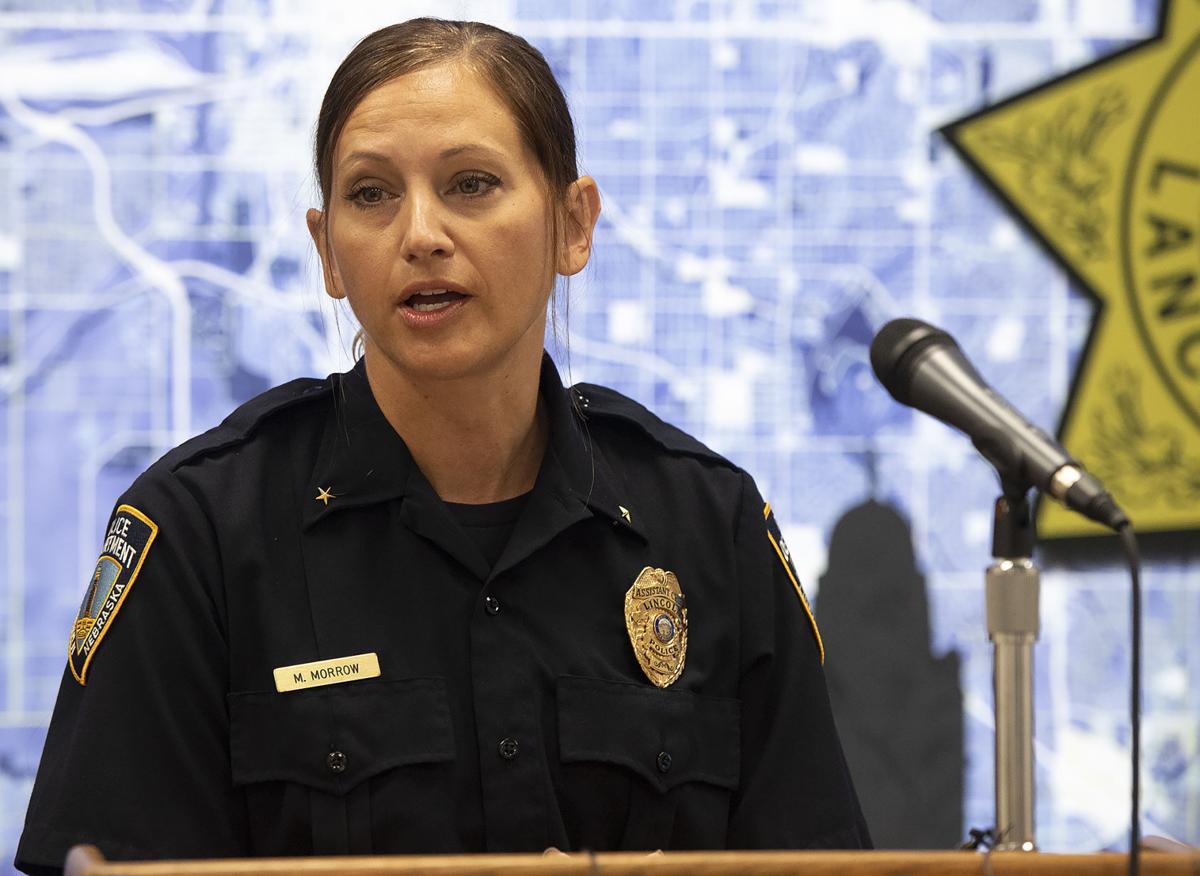 Lincoln Police Department Assistant Chief Michon Morrow speaks about the investigation into the murder of Deontae Abron on Wednesday. 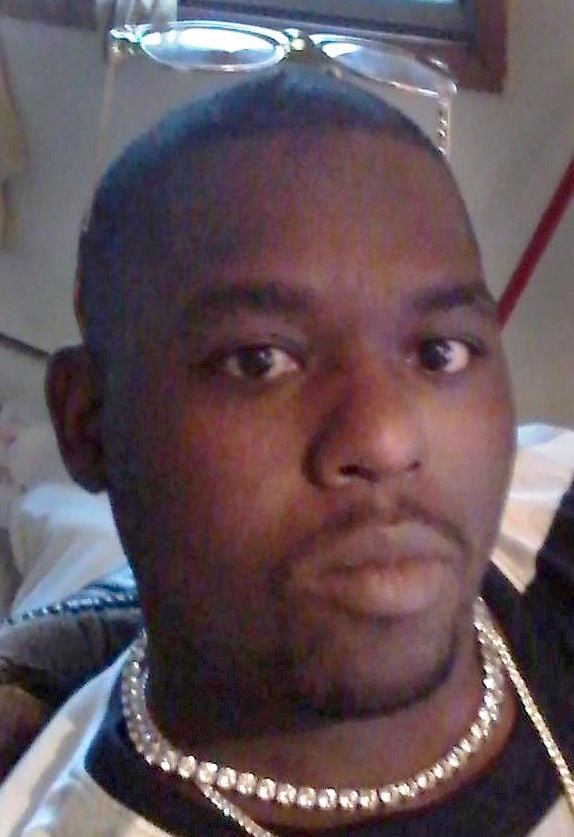