A 43-year-old South Dakota man who went into a Lincoln bank in December with an empty Coors Light box and pointed a gun at two tellers has been sentenced to seven to 10 years in prison.

Cody A. George of Sioux Falls pleaded no contest to terroristic threats and use of a firearm to commit a felony.

"This was not a planned robbery," deputy Lancaster County Public Defender Todd Molvar said at George's sentencing Tuesday. "This is something that just happened."

He said George was off his medication for mental health issues and was delirious and intoxicated at the time, all of which contributed to his actions that day.

George made a brief statement, apologizing to the court and to the victims for his behavior.

In a warrant for George’s arrest, Lincoln police said George went to the teller counter at Lincoln Federal Savings Bank at 70th and O streets just before 9 a.m. Dec. 13, wearing sunglasses and a bandanna and holding an empty Coors Light box.

Witnesses said when he was asked to take off his sunglasses, he pulled out a pink or purple gun and pointed it at two female employees. They assumed he wanted cash and put an undisclosed amount of money in the Coors Light box, then he left.

A Lincoln police captain noticed similarities in the suspect’s physical description and the gun with a teletype that had gone out a day before from Dodge County about a man wanted in connection to a burglary at his mother's home in Fremont.

Sheriff's deputies in Nemaha County, Kansas, about 90 miles southeast of Lincoln, arrested George on the burglary after finding him slumped over the steering wheel of his vehicle on the side of the road.

When his vehicle was towed, deputies found a pink and purple camouflage High Point .380 ACP firearm and cash that was about the same amount stolen in the Lincoln bank robbery.

Two Lincoln police investigators went to the jail in Seneca, Kansas, where they determined that George matched the description of the robber. Within days, he was back in Lincoln facing charges.

On Tuesday, Chief Deputy Lancaster County Attorney Bruce Prenda said George's mental health history was well-documented, but the point remains he pointed a gun at two Lincoln bank employees and stole the gun before that.

"These were defenseless victims," he said.

In the end, Lancaster County District Judge John Colborn said he couldn't ignore the serious nature of the crime, and he sentenced George to the prison time. Because of a mandatory minimum on the gun charge, George will have to serve six years before he's eligible for parole.

Nicholas Johnson, 21, was driving east of the Bellevue toll bridge when the car went off the roadway, entered a ditch, vaulted across the road and struck a tree. His passenger also died.

Lincoln police caught four teenage boys in connection to a smash-and-grab break-in at a convenience store near 33rd and A streets early Wednesday.

Truck hauling potatoes burns on I-80 eastbound near Grand Island

The right lane of eastbound Interstate 80 was closed east of Grand Island Wednesday morning after a truck hauling potatoes burned, the Nebrask…

When the teen selling his motorcycle met a man to test drive it at a church parking lot in south Lincoln, the man drove away with it, Officer Erin Spilker said. 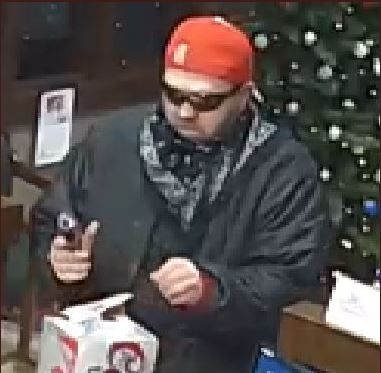 The Lincoln Police Department released this photo of the man who robbed the Lincoln Federal Savings Bank at 70th and O streets last December. 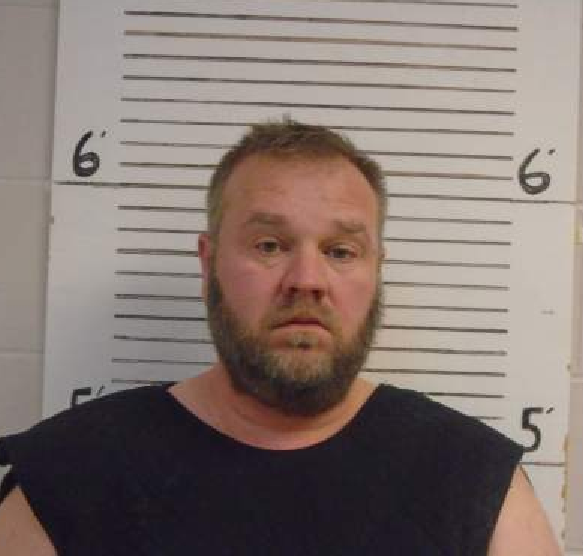