The sister of a 60-year-old Lincoln woman who died in February is suing the city, alleging her longtime work at Pershing Center led to mesothelioma that caused her death.

In it, attorney Jon Rehm said Grant was diagnosed with mesothelioma, an asbestos-related terminal disease, on March 26, 2019.

Rehm said Grant started working at Pershing Center in 1974 and stayed on part-time through 2014, when the building no longer was in use.

During that time, she worked in concessions and catering, work that often took her into the backstage area and basement. He said she was there when maintenance crews removed or replaced pipe covering, when patrons touched the popcorn ceiling and vibrations during concerts all caused pieces to fall as dust.

Rehm said, during Grant's employment, she inhaled and was otherwise exposed to asbestos fibers that she and others were working with and around.

He said her exposure was foreseeable and could or should have been anticipated by the city, which should have known it posed an unreasonable risk of harm to Grant and others working there.

Rehm alleges the city was negligent for failing to conduct tests on the materials to determine the hazards to which workers were being exposed and for failing to take reasonable precautions in the hiring and supervision of subcontractors with regard to the use of products or materials containing asbestos.

The estate is seeking payment of Grant's hospital and medical bills and burial and funeral costs, as well as for her pain and anguish before she died and her family's suffering.

The city hasn't yet filed a response to the lawsuit, and City Attorney Yohance Christie on Thursday declined to comment.

In June, Mayor Leirion Gaylor Baird announced the selection of a proposal by an Omaha developer to redevelop the block including the vacant Pershing Center.

The $54 million proposal from White Lotus Development would bring 100 affordable housing units to the site along with a new library, wellness center, child care center, retail and a community green space with public art to the block bounded by Centennial Mall South and 16th, M and N streets. 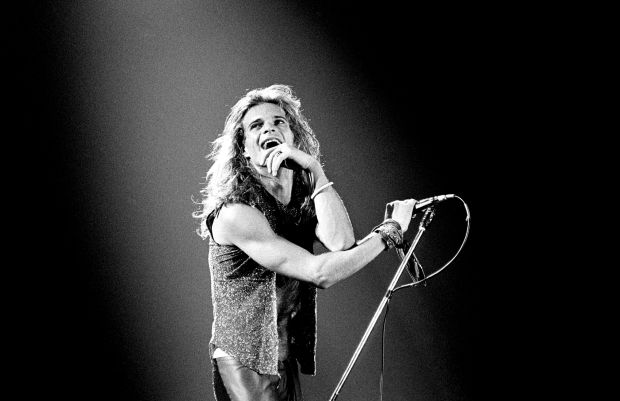 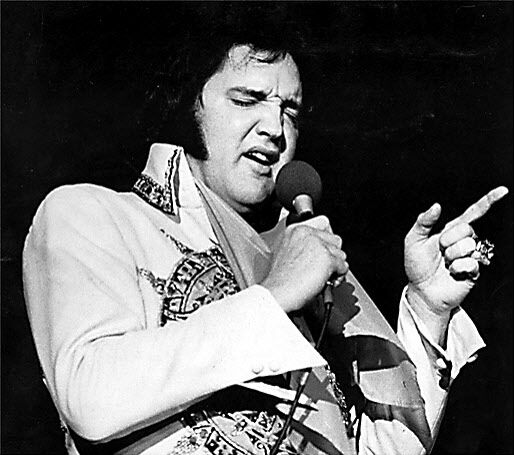 Elvis Presley performs one of his last concerts at Pershing Auditorium in 1977. 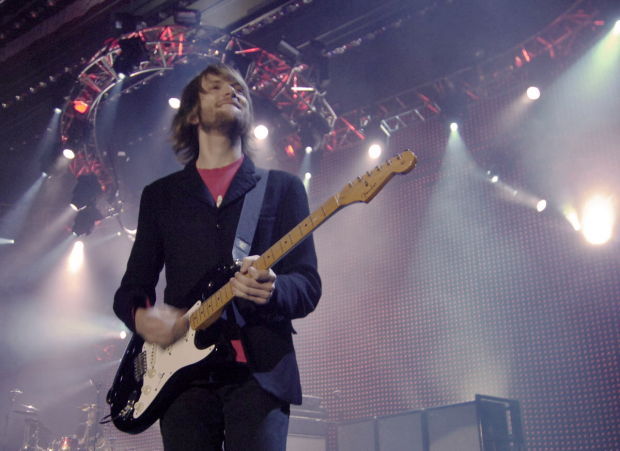 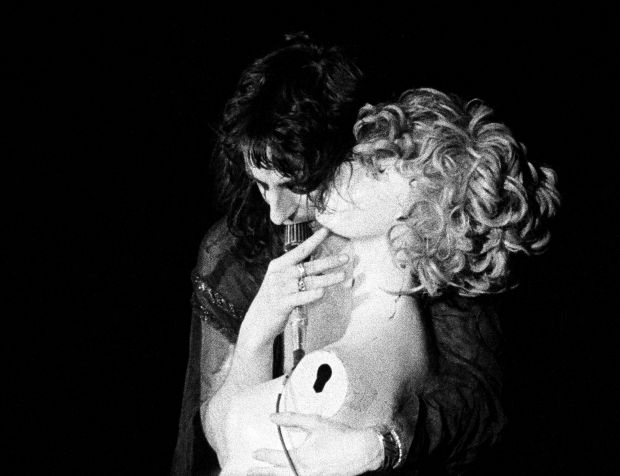 Alice Cooper performs at one of his two Pershing concerts. 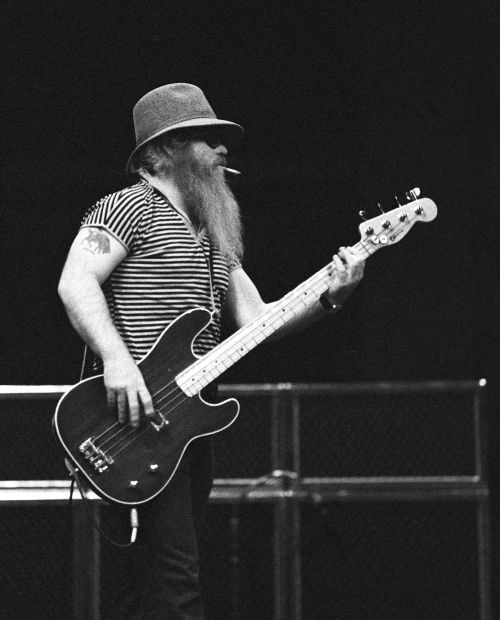 ZZ TOP bassist and co-lead vocalist Dusty Hill during a sound check at Pershing in March 1980. 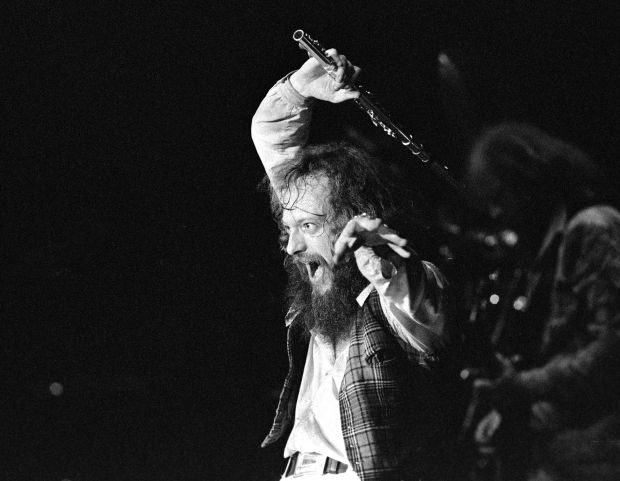 Ian Anderson of Jethro Tull performs at Pershing in April 1979. 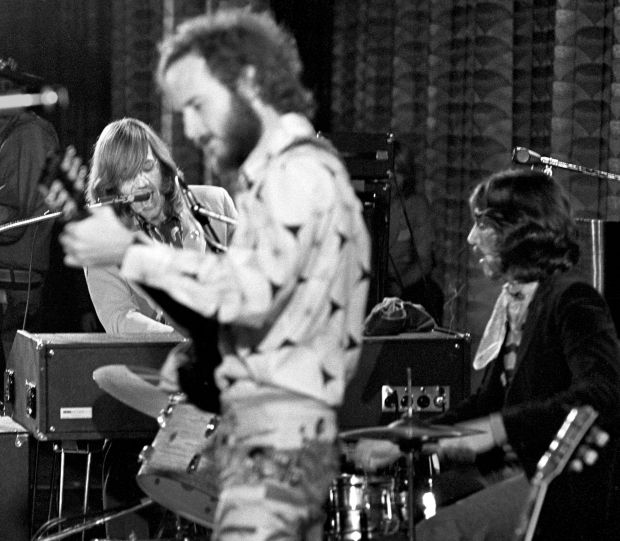 The surviving member of the Doors, keyboardist Ray Manzarek, left, guitarist Robby Krieger, and drummer John Densmore play their first concert in the fall of 1971 at Pershing Center after Jim Morrison's death.

Pershing Center has seen its fair share of big-name performers over the years. Here are a few of them:

Elvis Presley performs one of his last concerts at Pershing Auditorium in 1977.

Alice Cooper performs at one of his two Pershing concerts.

ZZ TOP bassist and co-lead vocalist Dusty Hill during a sound check at Pershing in March 1980.

Ian Anderson of Jethro Tull performs at Pershing in April 1979.

The surviving member of the Doors, keyboardist Ray Manzarek, left, guitarist Robby Krieger, and drummer John Densmore play their first concert in the fall of 1971 at Pershing Center after Jim Morrison's death.

Reacting to presidential pardons that included Paul Manafort and Roger Stone, Sasse said: "This is rotten to the core."

Nebraska’s political, business, educational and military leaders have Zoomed their pitch to bring the U.S. Space Command headquarters to Offutt Air Force Base.

Police say it happened at the 12th and South streets D'Leon's location at 12:40 a.m. Thursday.

Nebraska sees drop in child abuse reports during pandemic, but advocates say that's cause for concern

"We know at the Child Advocacy Center that at some point, those cases will start to funnel in, and we're prepared for a very busy season as soon as the pandemic starts to slow down," the executive director said.

Personal memories of Pershing Center activities through the decades

Editor’s note: This article is not intended to be an all-encompassing history of Pershing Auditorium, later known as the Pershing Center. It s…

The victim told officers that two men had forced their way into his home, started yelling and fired multiple rounds inside, hitting him and two dogs with bullets.

23-year-old arrested in connection to November stabbing in Lincoln

Police arrested Kendrick Vincent on suspicion of first-degree assault and use of a deadly weapon to commit a felony, as well as an unrelated warrant, theft and burglary charges.

The victim told police he'd given a man money to buy him cigarettes, only to have the man return, pointing a pocketknife at him, before stealing several pieces of his luggage.

Man told police he was attacked with machete in Omaha

A man is hospitalized in Omaha after he was allegedly attacked by a man with a machete.

A Beatrice man is in custody on suspicion of second-degree murder after a shooting Wednesday night.

Plans to turn the entire Pershing block into a new library didn't take off under Mayor Chris Beutler, but last year Mayor Leirion Gaylor Baird selected a multi-faceted redevelopment proposal that included the library in its overall pitch.

The City Council heard from proponents of a project to build apartments, green space and a new library on the block where Pershing Center sits in downtown Lincoln. 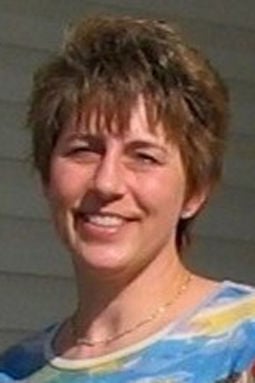 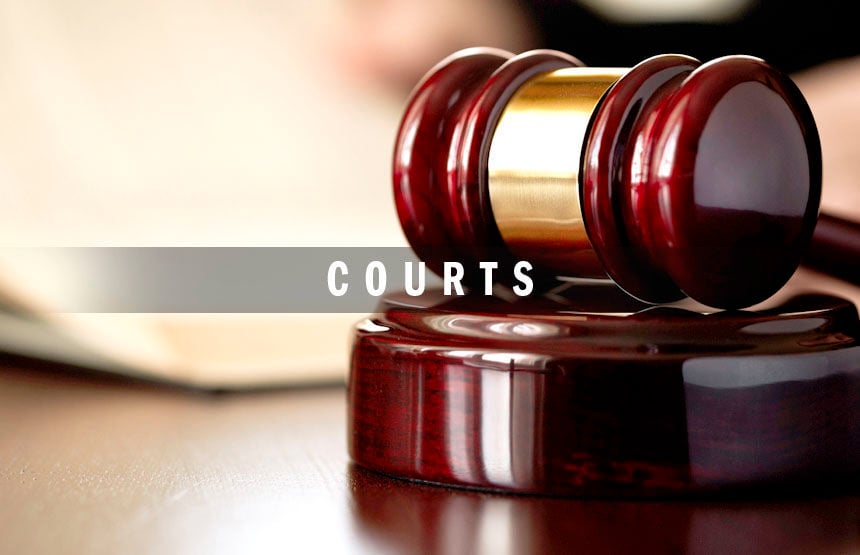