Less than a week after the release of a former Nebraska State Patrol employee indicted for allegedly conspiring to sell drugs stolen from the evidence locker, she is back in jail.

Anna Idigima was released to house arrest on Nov. 4, following a hearing Oct. 28 where U.S. Magistrate Judge Cheryl Zwart approved her release for health reasons but told Idigima she wasn't allowed to have any contact at all with her co-defendant, George Weaver Jr.

In a motion filed Monday, a pretrial services officer alleged that Idigima started talking with Weaver in jail calls two days later and had more than 4½ hours of conversations within the next three days.

"The phone calls include Ms. Idigima and Mr. Weaver discussing the case, witnesses, and video evidence of their pending charges," according to the petition for action on conditions of pretrial release.

To conceal the calls, Idigima used a relative's phone and Weaver another inmate's account.

A warrant went out for Idigima's arrest Monday, and she was back at the Lancaster County Department of Corrections the next day.

In an exhibit she offered to the court, Lincoln police said investigators learned that Idigima and Weaver had been communicating, despite the judge's order, in 22 calls and eight attempts.

Investigators still are reviewing the calls, but say the calls involved personal conversations, including some that were sexual in nature, as well as discussion about potential witnesses in the case.

In the end, Zwart found that Idigima had violated the terms of her release.

"And it is a significant violation," she said. "It goes toward obstruction of justice in this matter."

She said she knew Idigima had small children at home.

"But you made a decision to have contact with your co-defendant in direct violation with what I told you and what was in writing, and that poses a significant problem with your continued release," the judge said, ordering her detention pending trial.

Idigima and Weaver have been indicted for conspiracy to distribute 5 kilograms or more of cocaine, a detectable amount of fentanyl and marijuana.

Both have entered not guilty pleas. A trial date hasn't yet been set. If convicted, they would face 10 years to life in prison.

Last month, Lincoln Police and the State Patrol announced their arrests and the theft of more than $1.2 million worth of narcotics from the patrol's evidence facility, including $329,800 worth of cocaine.

Idigima, 35, had been a Nebraska State Patrol employee for more than a decade, patrol Col. John Bolduc said. Weaver, 36, owns and runs GrannyWeavs Soul Food and Catering in Lincoln, a business he started after a stint in prison.

Police have tied him to at least six overdoses.

It's unclear if the drugs Davis is accused of selling were part of the cache of drugs stolen from the State Patrol.

From alcohol to cigarettes, most adults have tried some form of recreational drug. Fewer people have experimented with prescription medication for recreational reasons, but certain areas of the country are experiencing a serious problem with opoid addiction. Other drugs like cocaine and LSD, are used sporadically among adults in the U.S.

Using data from the Substance Abuse and Mental Health Data Archive, the experts at HealthGrove, a health data site, ranked the 25 most commonly used recreational drugs. The substances are ordered by the increasing percentage of people age 12 and over who used the drug recreationally in 2015. In the case of a tie, the drug with a higher classification by the Drug Enforcement Administration (DEA) is ranked higher.

To collect this data, SAMHDA conducts the annual National Survey on Drug Use and Health, in which they record use of illicit drugs, alcohol and tobacco in the U.S. population aged 12 or older. It is important to note that this data only includes recreational use of drugs, not proper medical use.

Drugs that are legal, alcohol and tobacco, have the highest recreational use. According to the survey, nearly one in five people over the age of 12 also used marijuana in 2015. As the drug becomes legal in more states, recreational use is likely to increase. Other Schedule I drugs (drugs determined to have no medical benefit by the DEA) including heroin and DMT had a recreational prevalence rate of less than 1 percent in 2015.

Note: Not all images in slideshow depict the exact drugs. 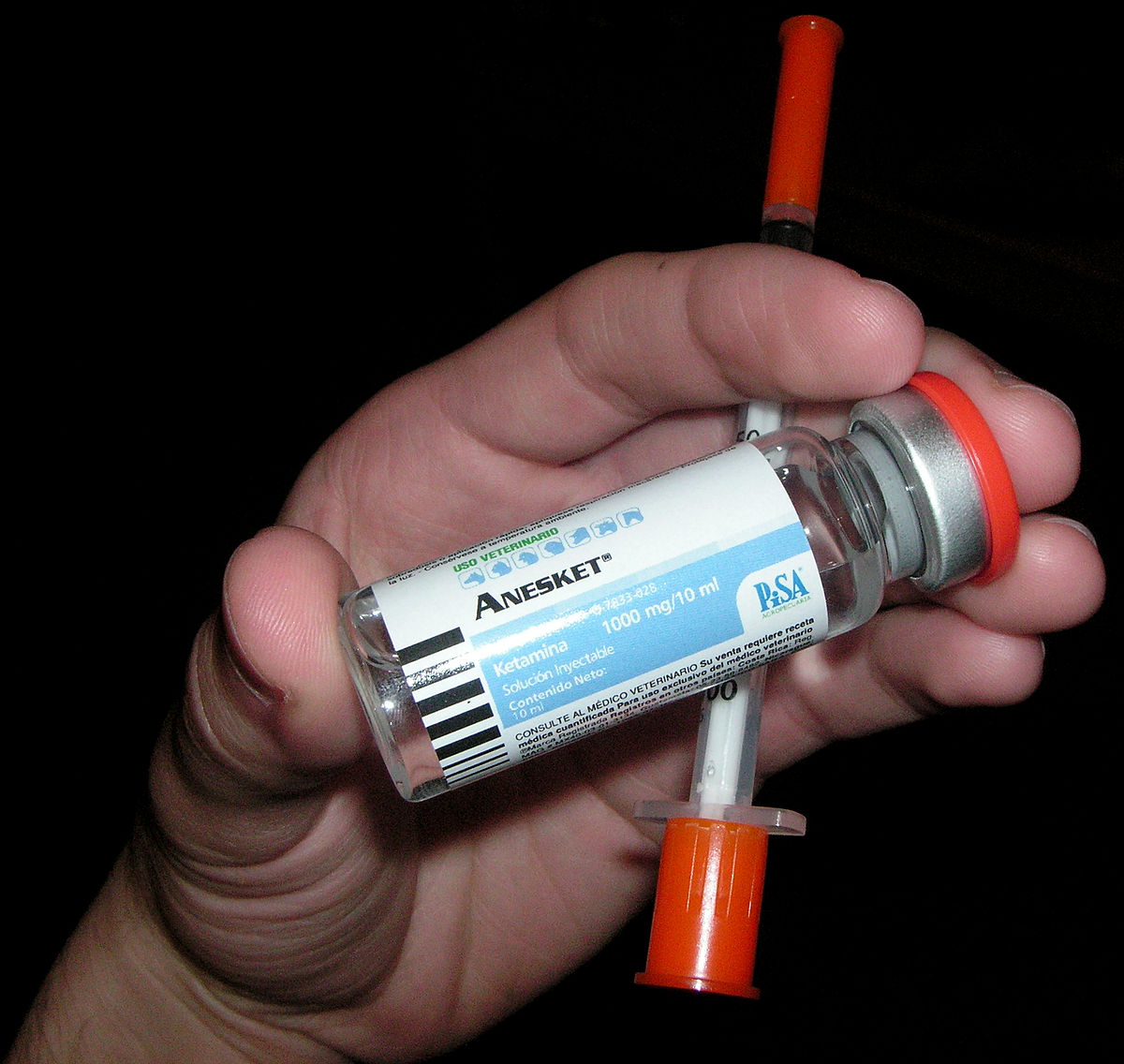 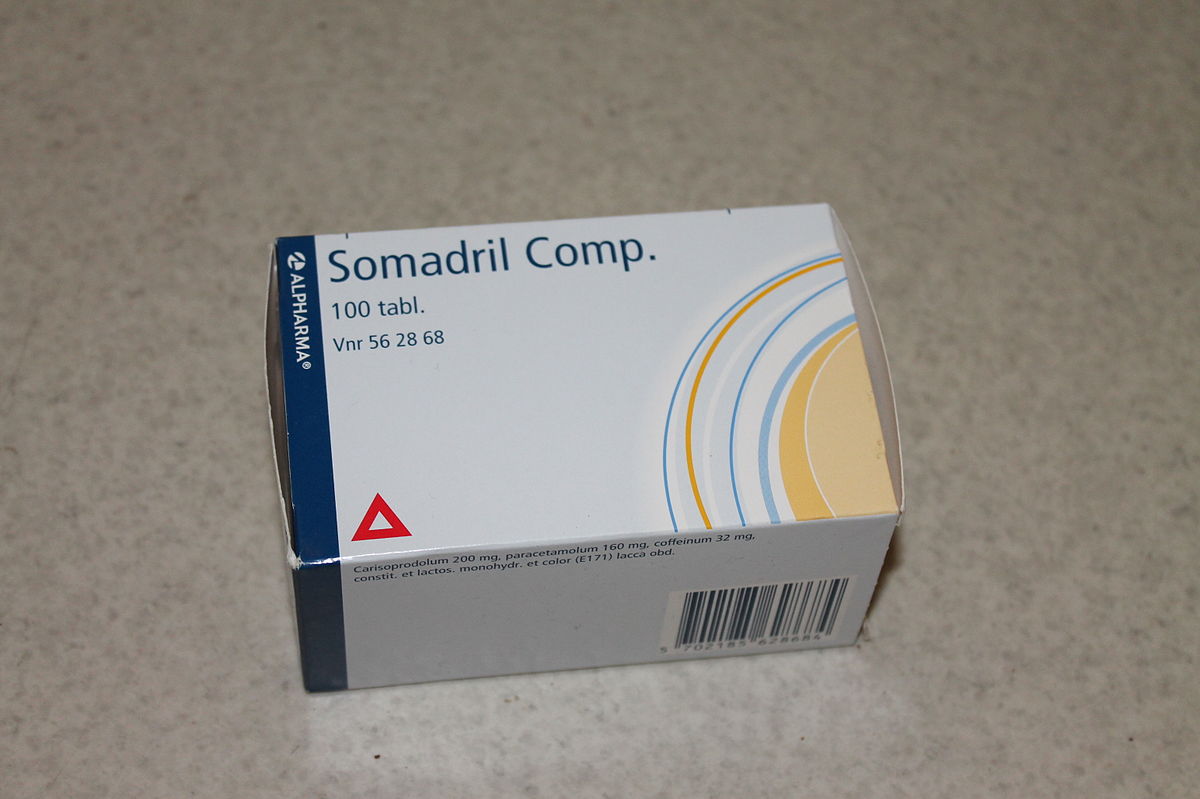 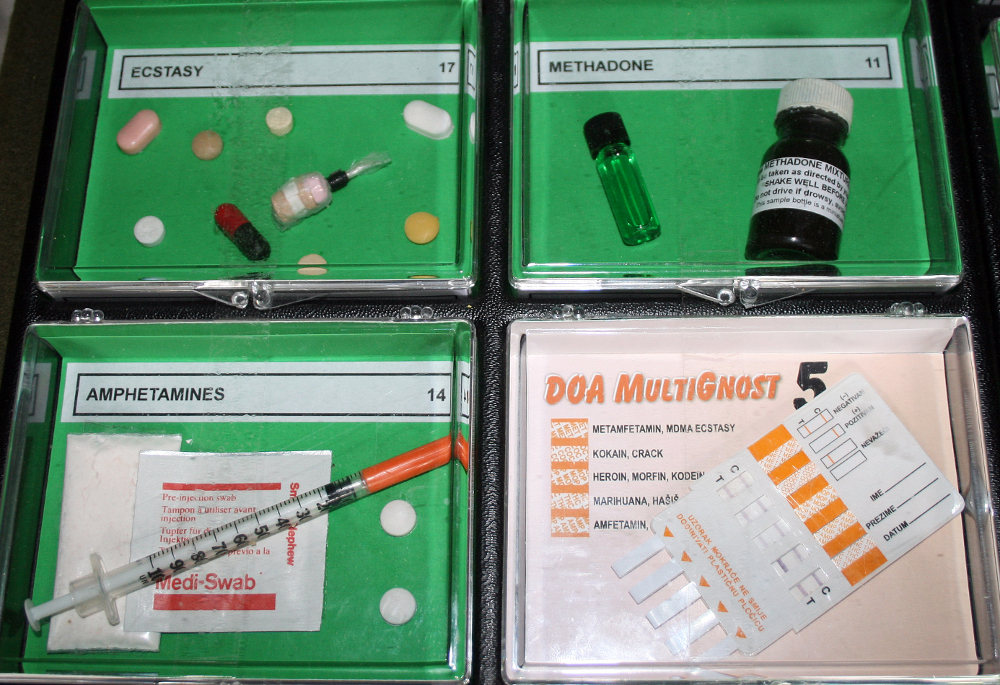 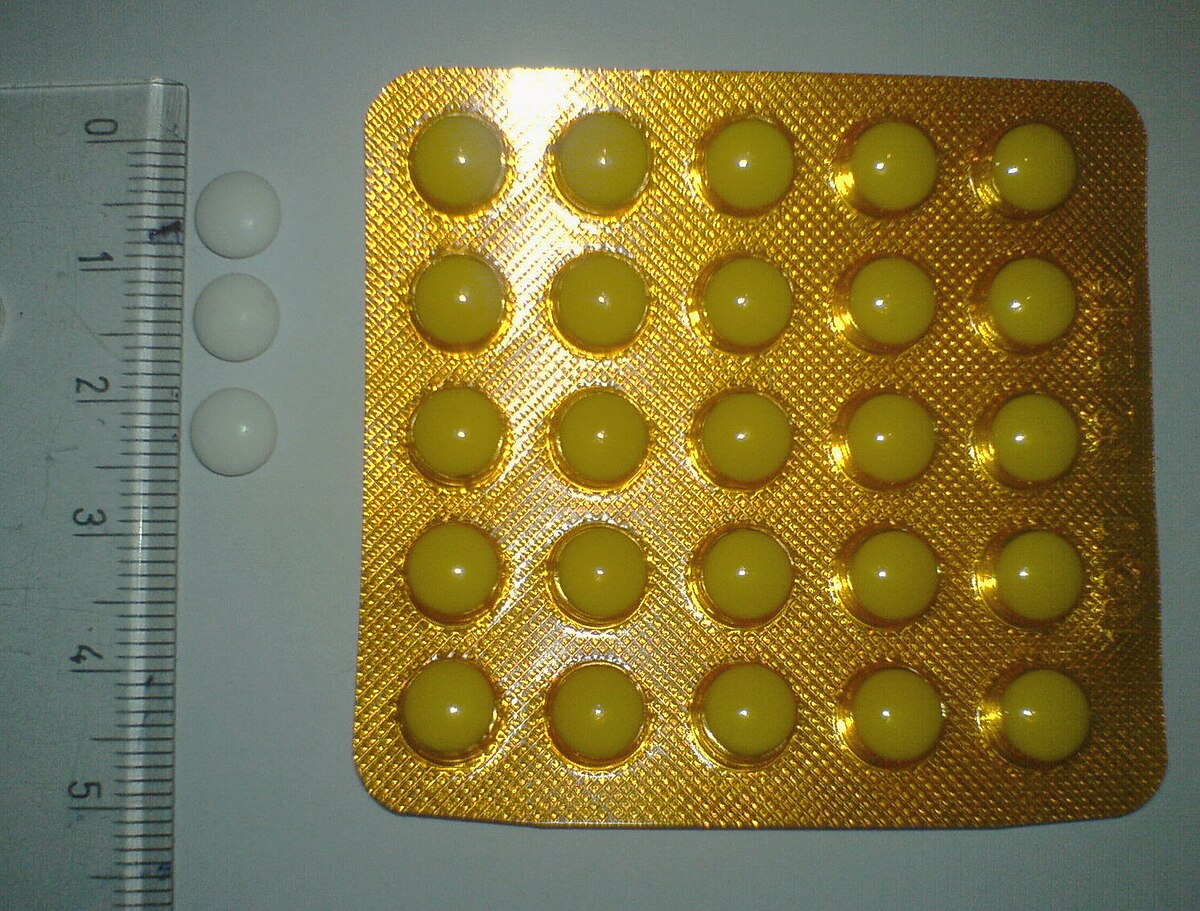 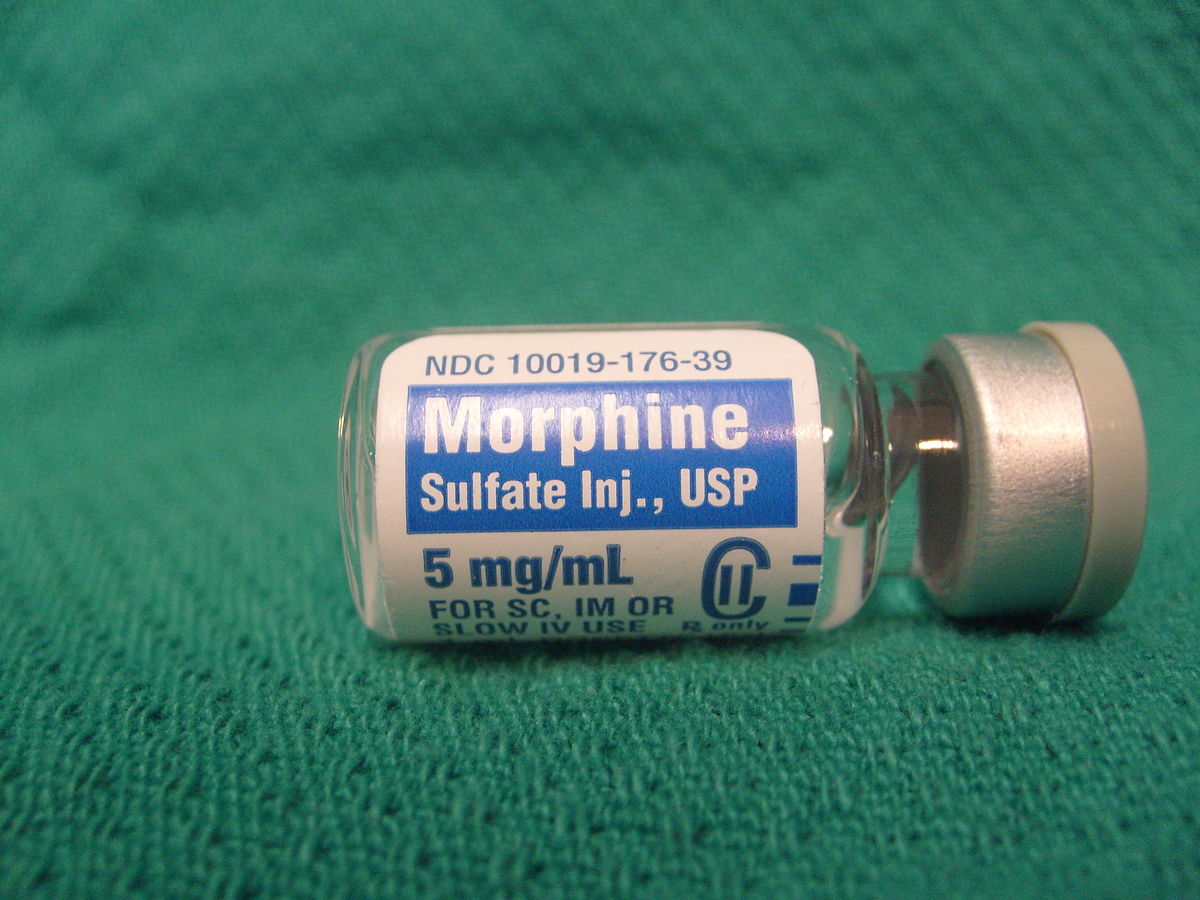 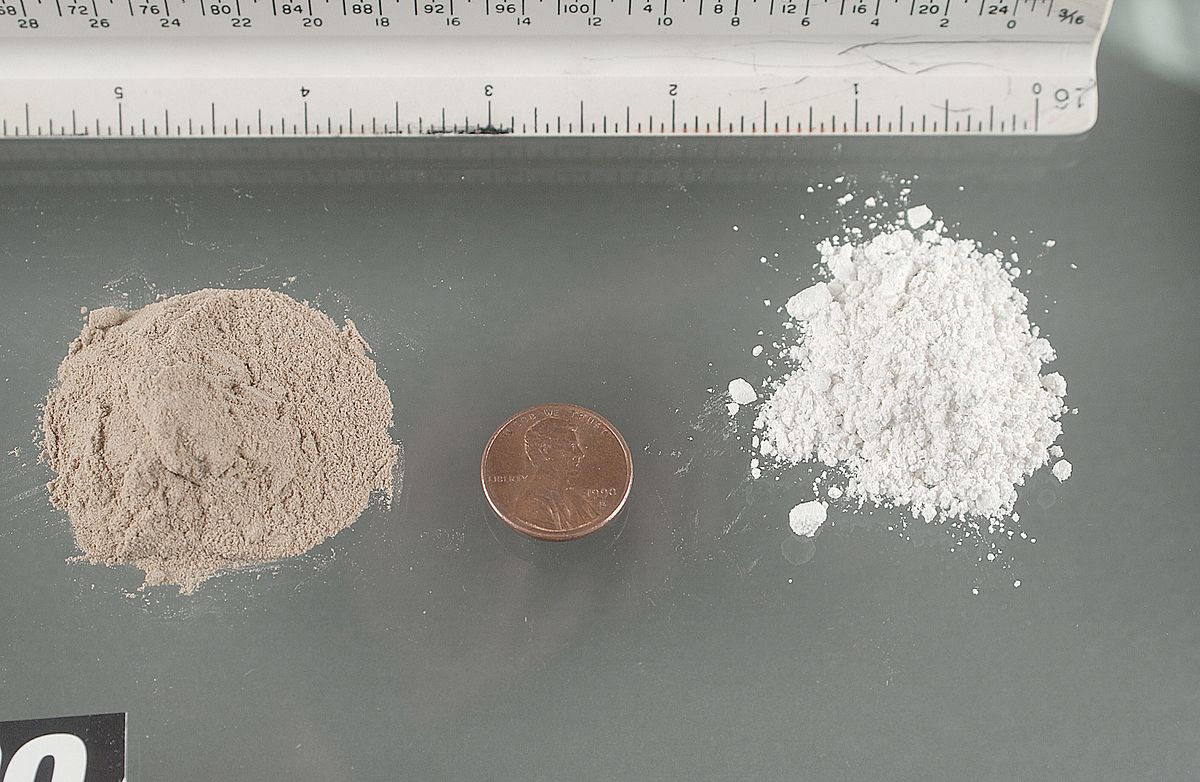 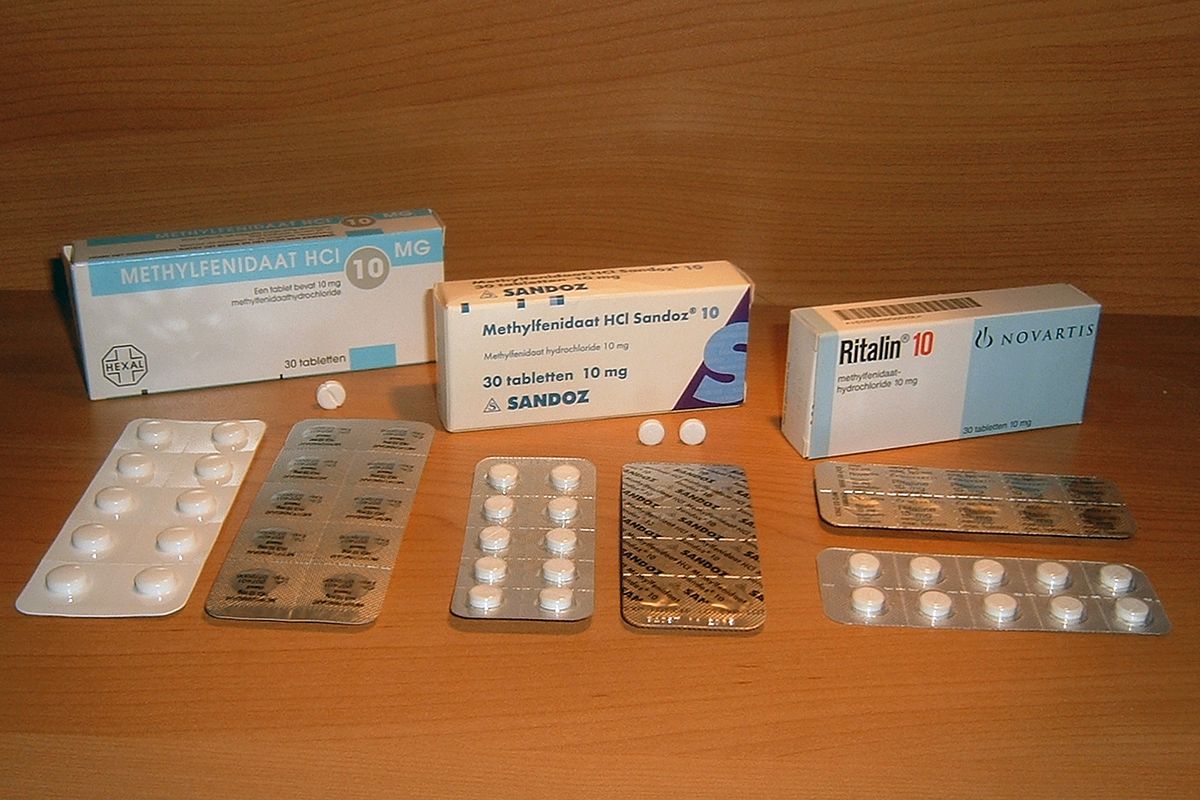 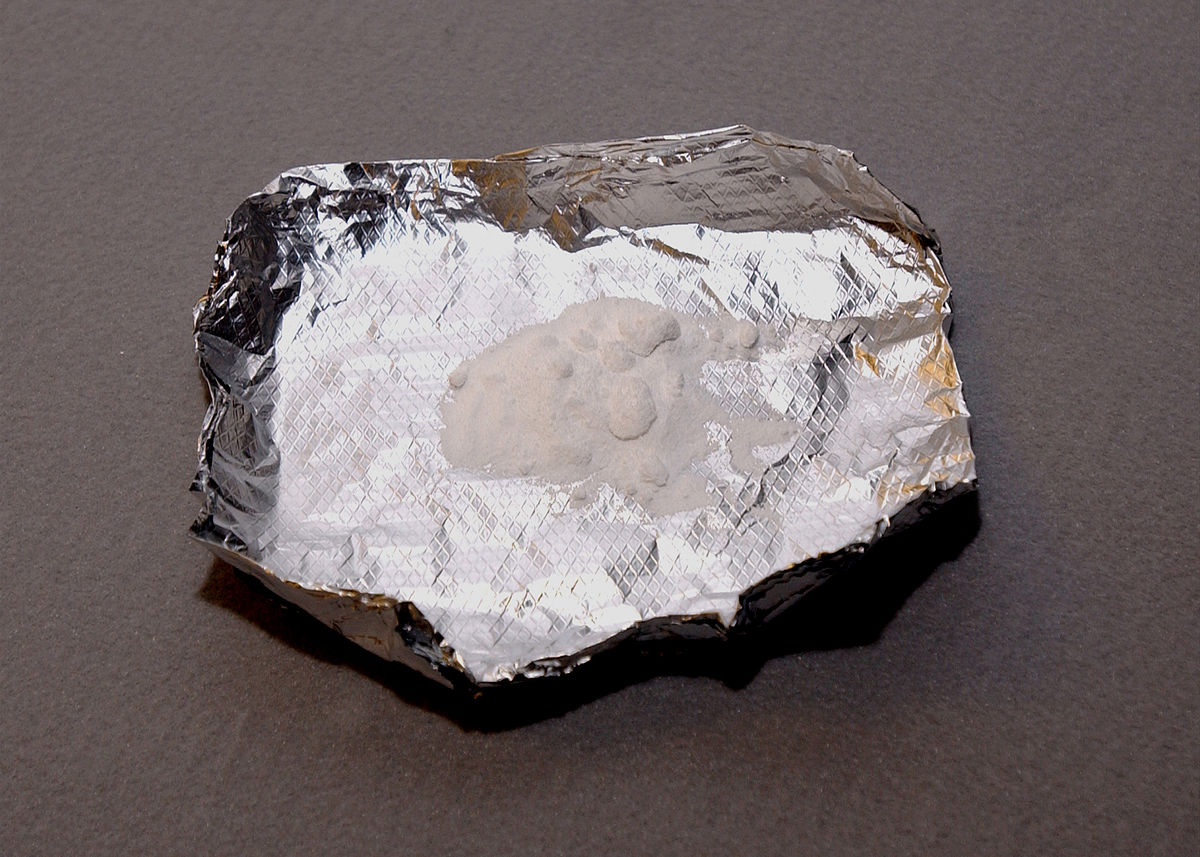 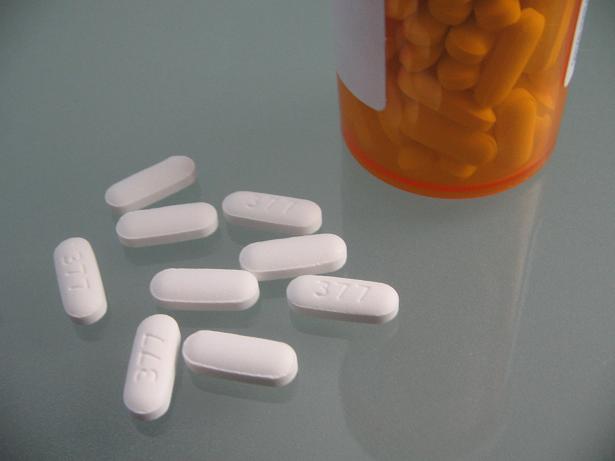 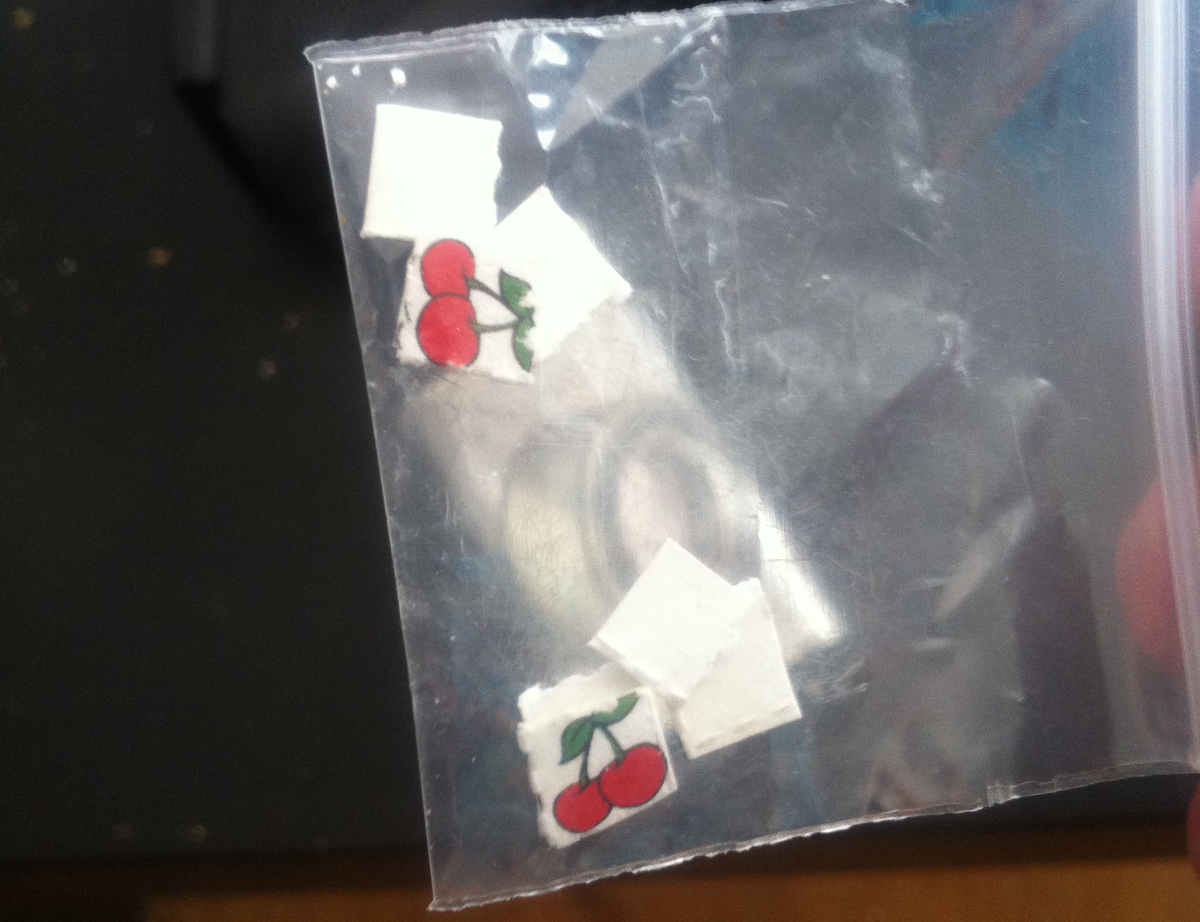 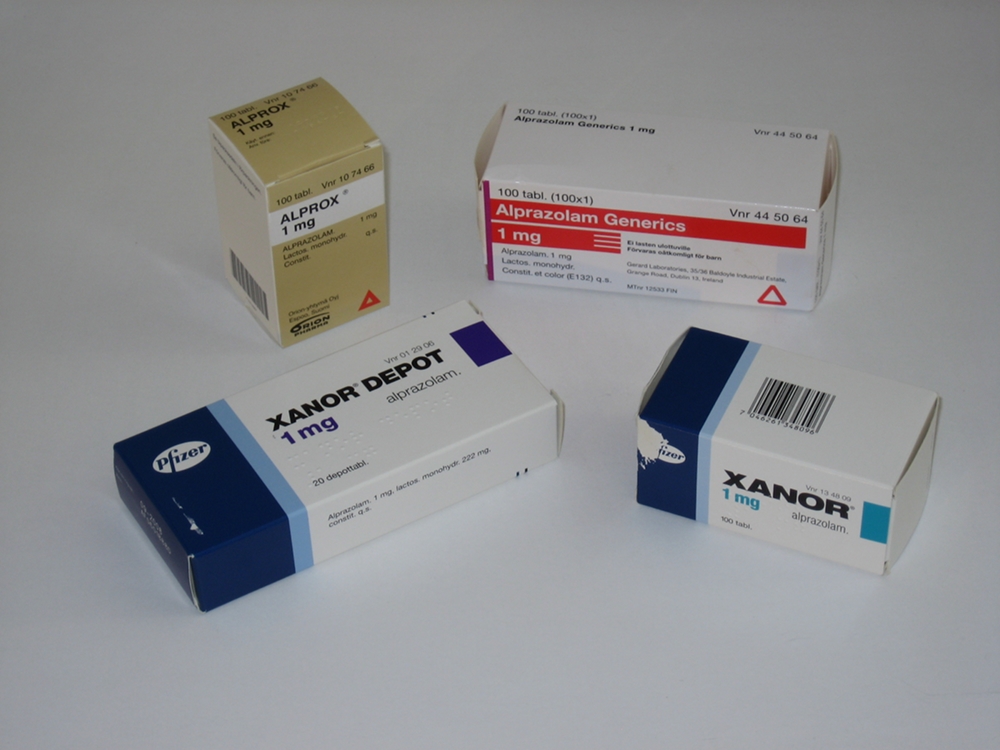 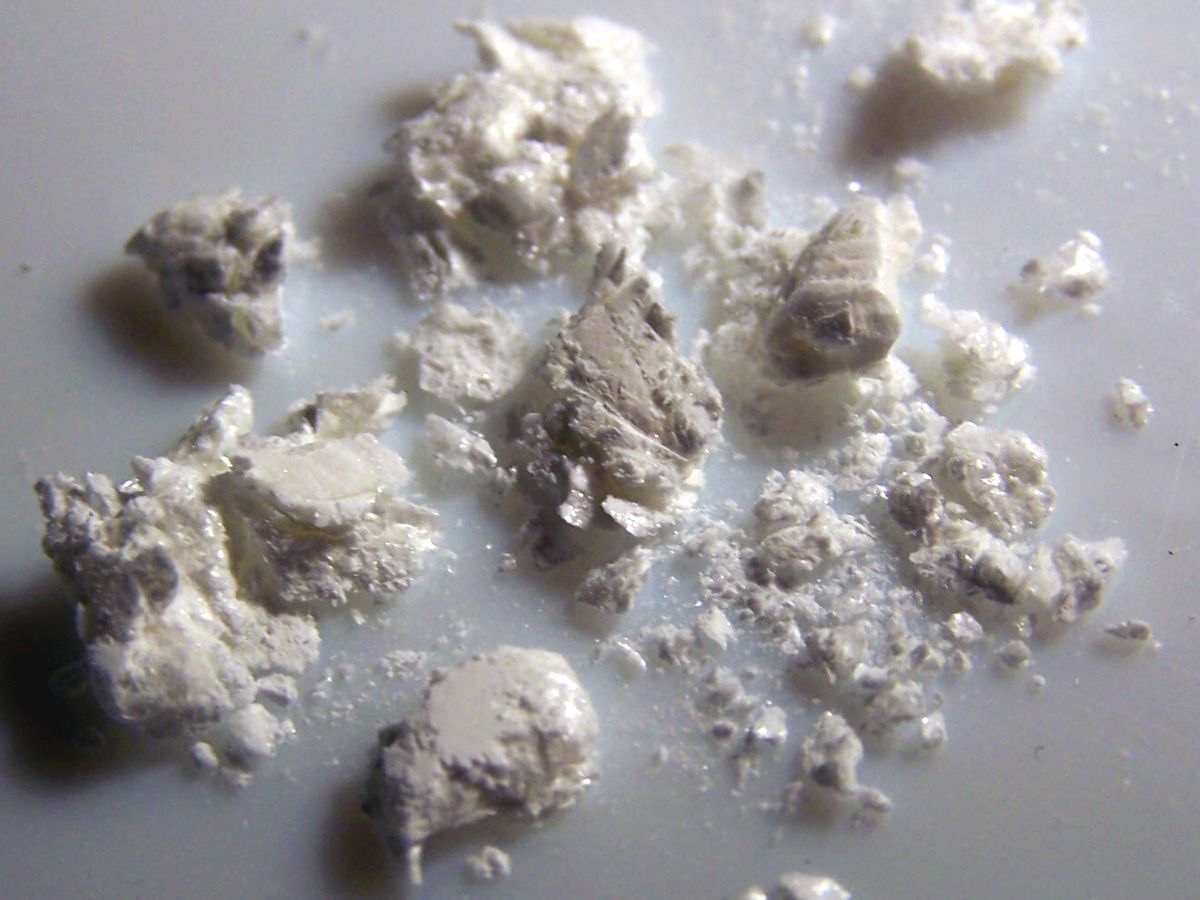 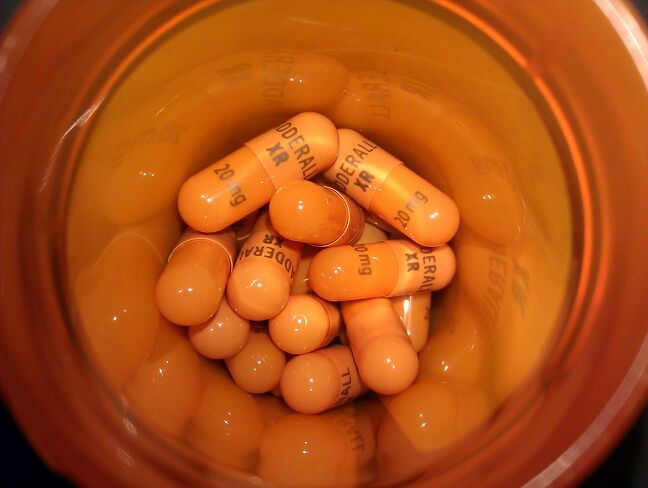 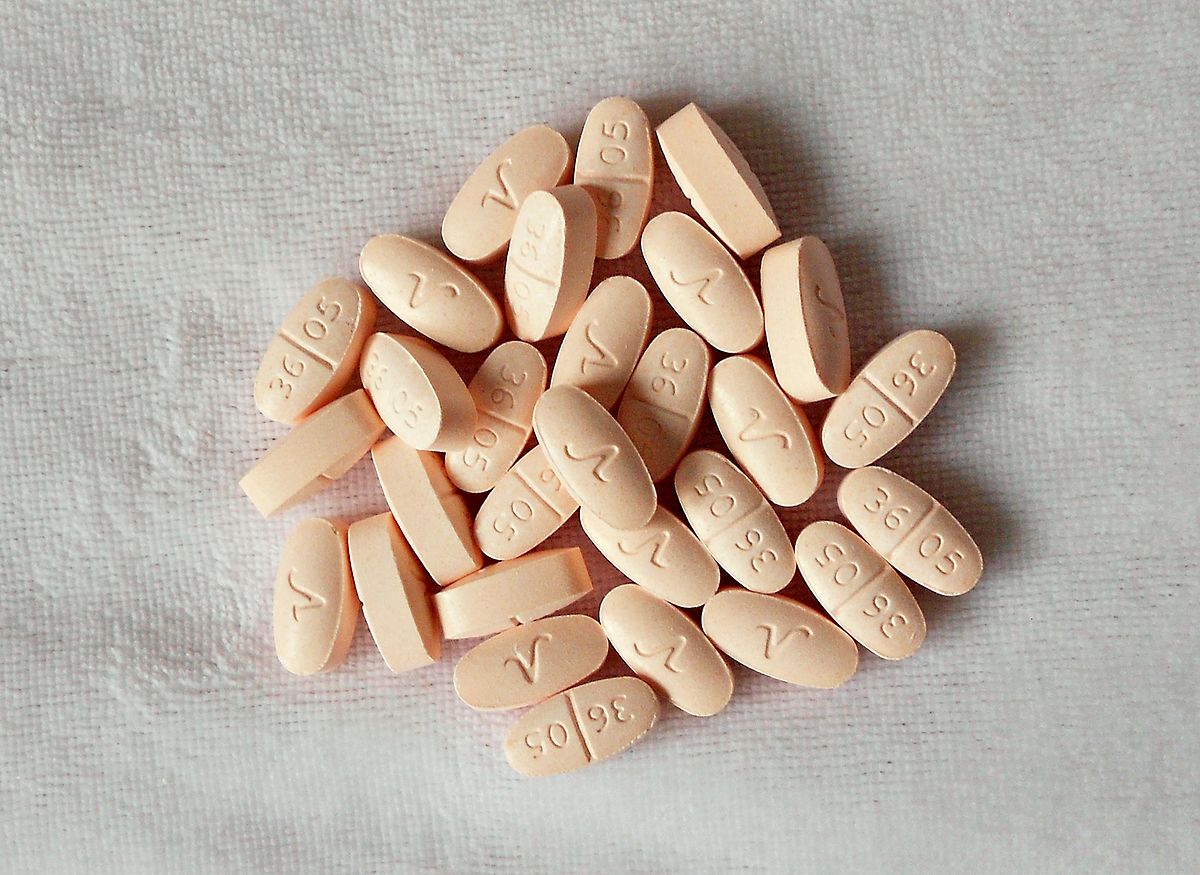 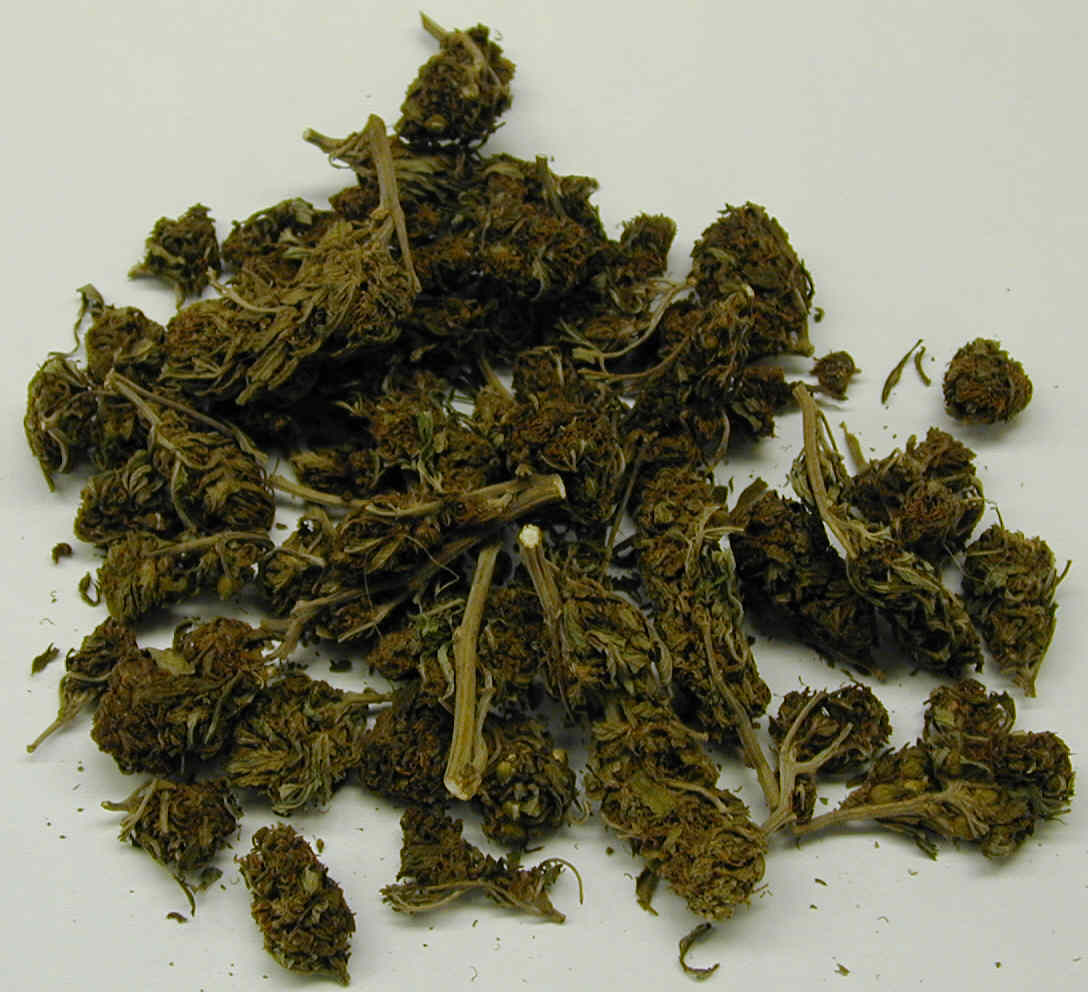 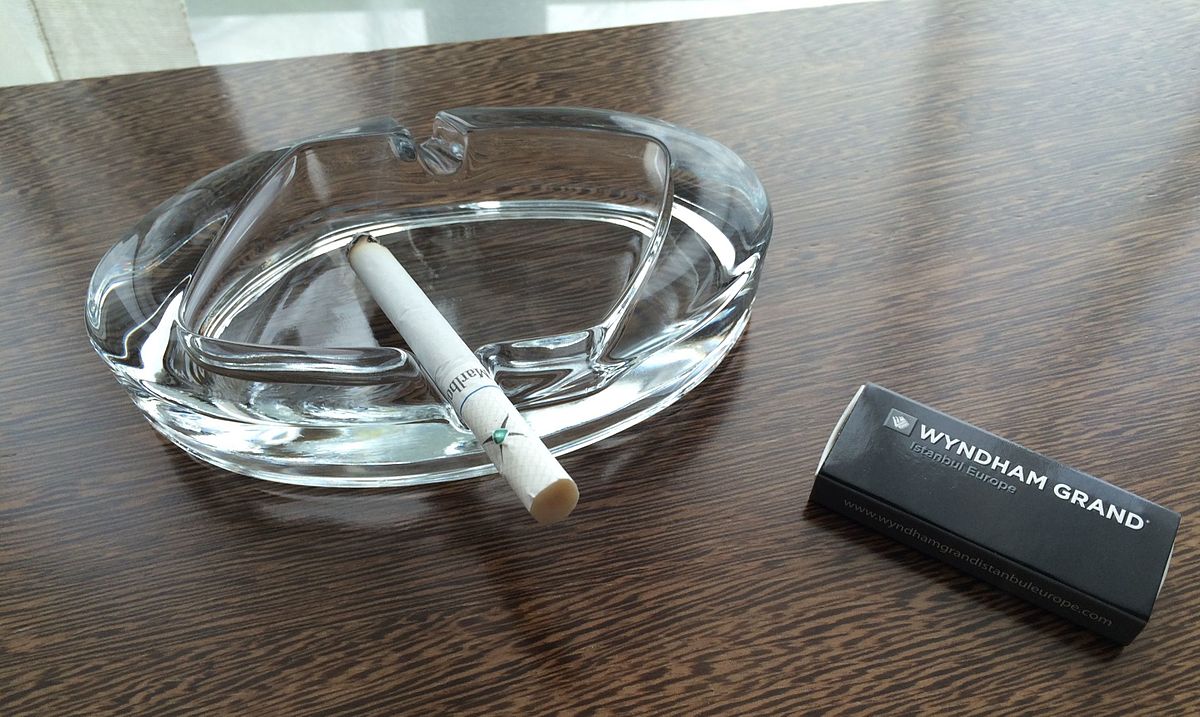 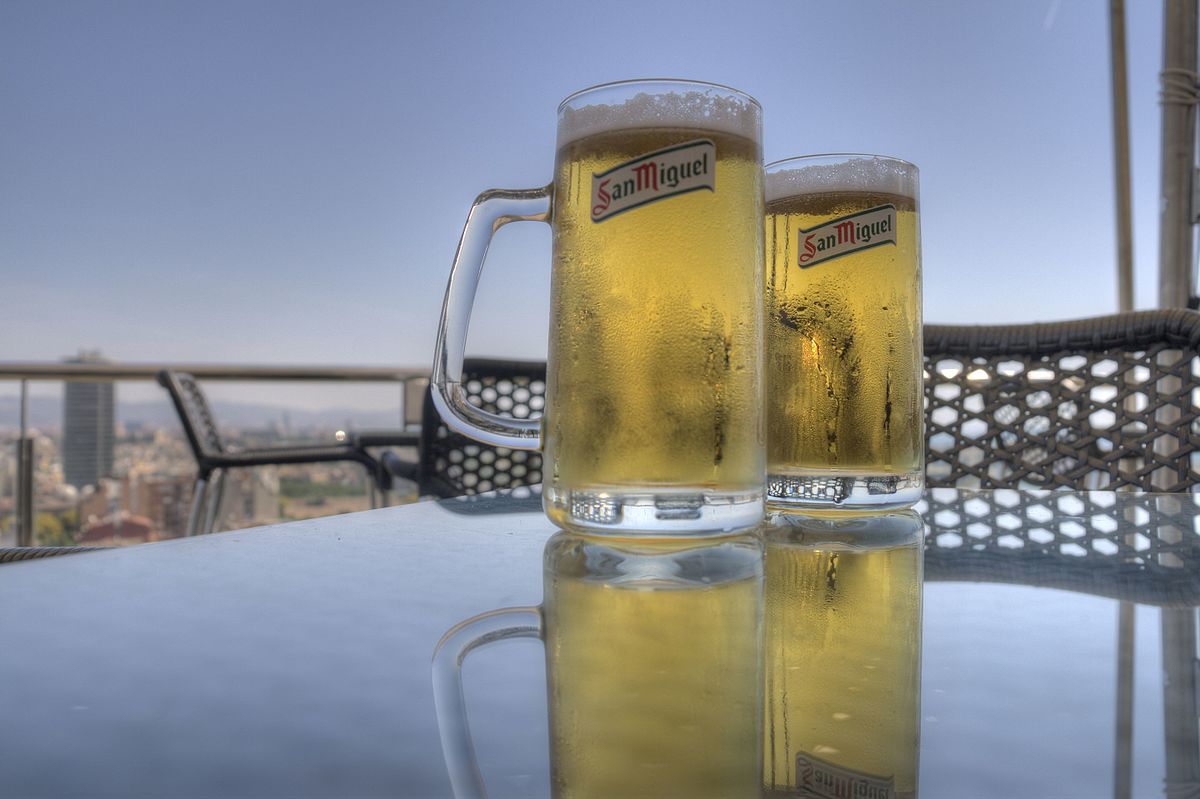 Nebraska and other states allege that the mandate puts health care workers' jobs at risk and threatens to exacerbate a worker shortage that's especially worrisome in rural areas.

The former state senator "told me last night she is officially a candidate" for governor, Cass County Republican Chairwoman Tracy Zeorian stated in an online post promoting a forum hosted by the county party.

Looking at the park “kind of takes your breath away because whoever come up with this idea needs to be commended. This is amazing. It is probably the finest memorial I’ve seen,” state Sen. Tom Brewer said.

On Veterans Day, Marty Ramirez will be at his childhood stomping grounds to unveil the final phase of the Chicano/Mexican-American Veterans Monument honoring Scottsbluff-area Hispanics who served.

A message sent to Lincoln-area parishioners said Bishop James Conley proclaimed Friday as a day of fasting and abstinence “in reparation for offenses” highlighted in the report by the Nebraska Attorney General's Office.

An 11-year-old girl told investigators that Tony Dao sexually assaulted her on multiple occasions when she was around 7 years old, according to the affidavit for Dao's arrest.

Lincoln has been intermittently plagued by similar instances, with burglars targeting vape and CBD shops throughout the summer and some thefts dating back to 2020.

Trials unlikely for ex-Omaha teacher after charge is dropped

A former Omaha-area high school English teacher is unlikely to be prosecuted further over allegations of sexually abusing five young women and a girl after a judge dismissed one of the criminal charges against him.

The two who had thrown the party initially said they didn't know who the shooter was.

In a series of posts on Yik Yak, the social media app that allows users to engage in anonymous discourse, an 18-year-old freshman is alleged to have made veiled threats toward Chancellor Ronnie Green.

In closing arguments Tuesday, Deputy Lancaster County Public Defender George Dungan called it a case about lies and argued that the physical evidence didn't line up with what the state's witnesses said happened.

Cody Wilbourn, 30, began serving his sentence in 2013 for burglary, assault on an officer, assault by a confined person, evidence tampering and operating a motor vehicle to avoid arrest.

The cause of Atlee Mosemann's death hasn't been determined, but he was being treated for an unspecified medical condition, according to the corrections department. 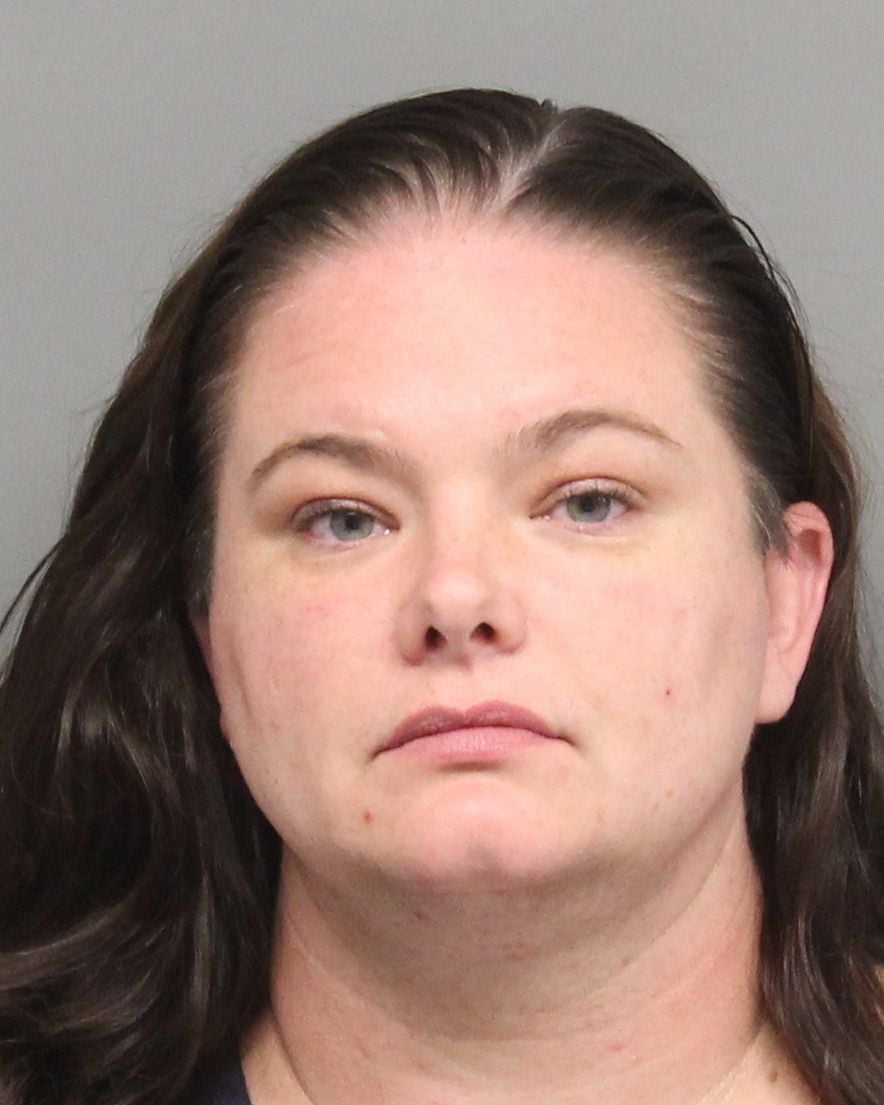 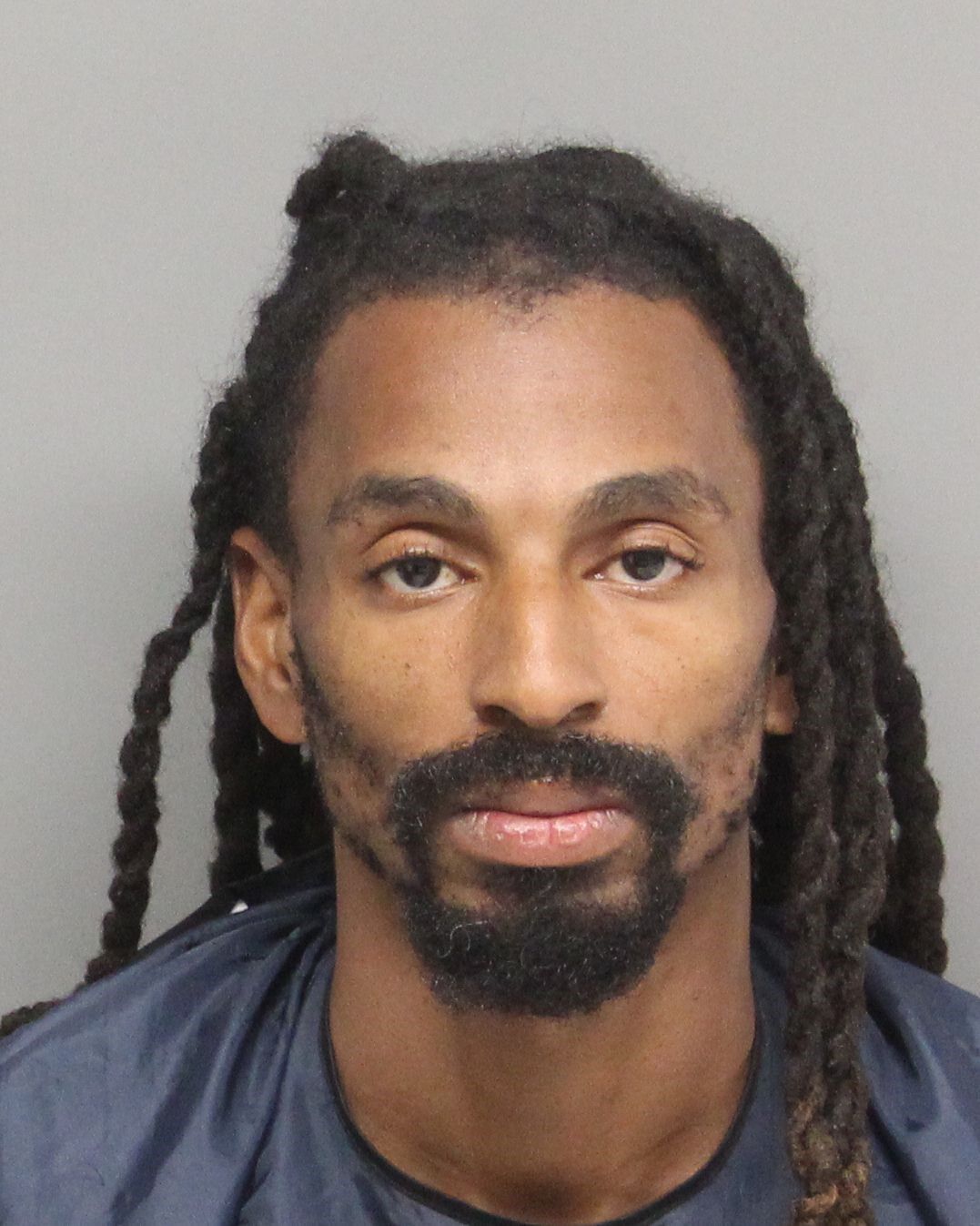