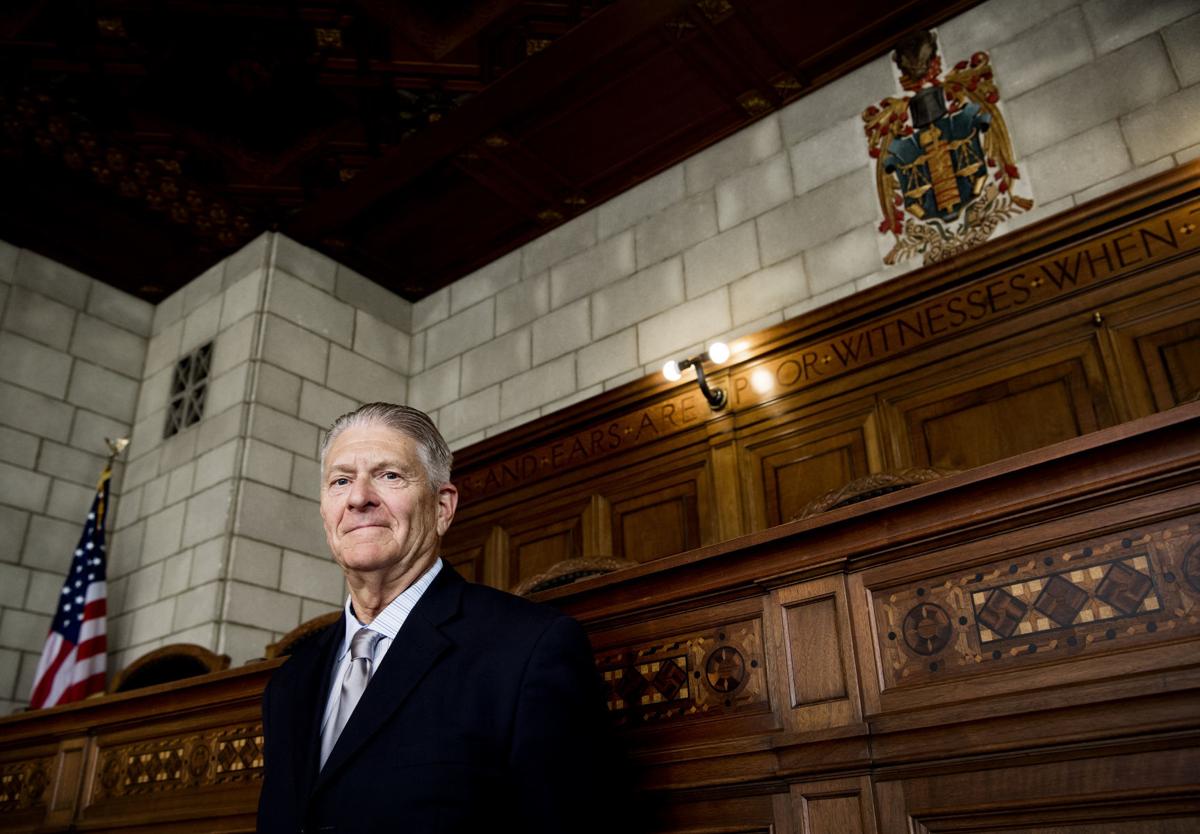 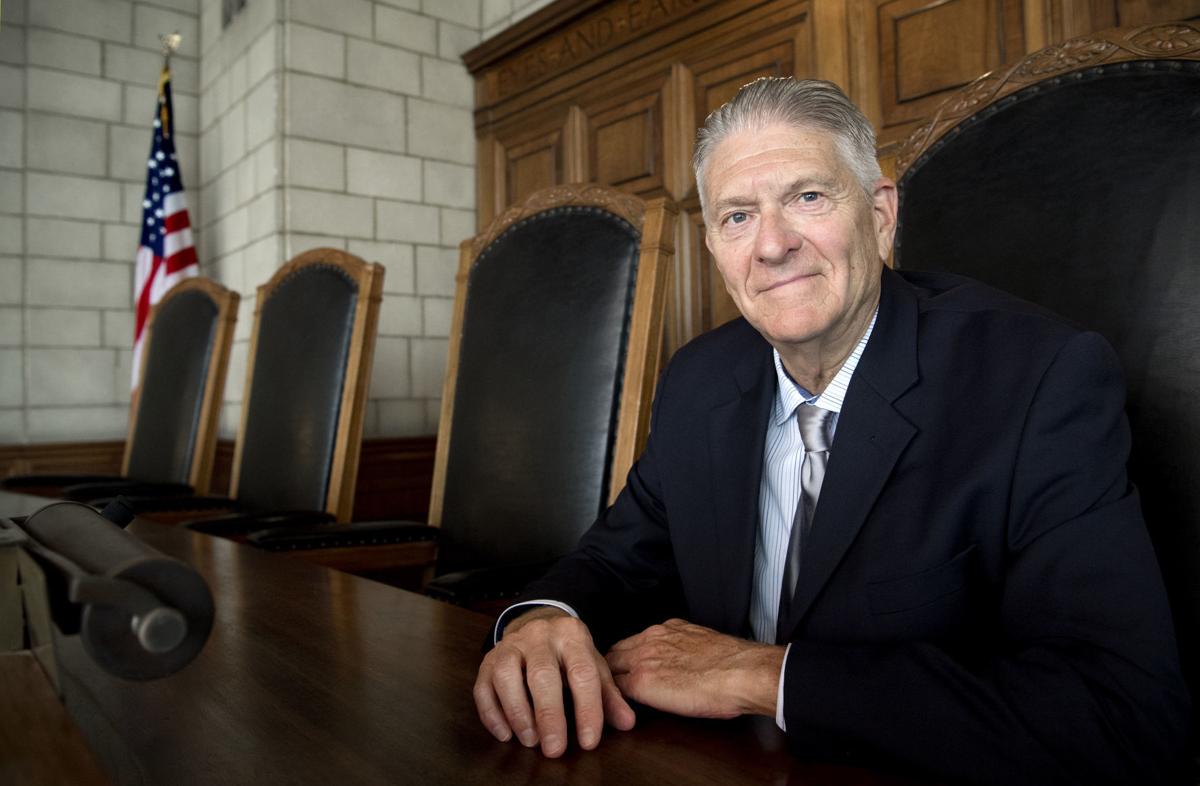 Editor's note: This is the first in a series of profiles based on interviews with members of the Nebraska Supreme Court.

Nebraska Supreme Court Chief Justice Mike Heavican is not often recognized when he goes on his routine run in Lincoln nor are you likely to encounter him at social events.

Definitely not at political events.

And all of that is part of the job.

A distancing from outside influence, or even the appearance of it.

"There's a sense of isolation," Heavican says. "That's part of being a judge.

"The longer you are a judge, the more inclined you are to interact only with other judges," he says.

"I think that's one of the real limitations of the job. You need to keep that in mind. And it bothered me initially."

"There certainly is no better job than chief justice," he said. "But I would say I liked them all. Real accountability comes with each of the different positions."

As chief justice, Heavican is the state's preeminent judicial figure and the leader of the Nebraska Supreme Court.

Heavican is sitting at his desk in the Capitol in an office dotted with framed historic photos of Schuyler, the town in Colfax County where he grew up on a nearby farm and graduated from high school.

Hanging on the wall are old photos of the courthouse, the railroad depot, Main Street, the Platte River bridge, the beating heart of a small Nebraska town.

The court recently returned from its annual bus tour that takes the justices into courthouses and communities across Nebraska. Fairbury, Central City and Sandhills communities were among the stops this time.

"It's one of the best parts of the job," Heavican said. A time to reach out and listen and also an opportunity for the justices to spend time together.

"We don't see one another a lot outside of work," he said.

"We don't socialize," Heavican said, "but we know each other pretty well.

"And we absolutely learn from each other," he said.

"Working with people is the best part."

It's a new court with some fresh faces, a court whose families include grandchildren, adult children and young children, a court composed of five men and two women with an age spread from 37 to 72.

In terms of judicial philosophy, "I don't think there's a huge difference (based on) who appointed them," Heavican said in response to a question.

"Most of our opinions are unanimous, greater than 75% I would think."

Heavican used to be recognized more often on the street when he was the county attorney and running downtown out of the YMCA. Now he runs out of the Copple YMCA as part of his physical fitness regimen of running and cycling.

"It's rare that a stranger will recognize you," he said.

It's probably been five years since he's seen a movie or gone to a Nebraska football game, he said, although he is a Husker fan.

"This job takes a lot of reading," Heavican noted, so his reading for pleasure is both limited and targeted. It does not include fiction.

"I sometimes read biographies," he said. "And I try to keep up with the daily newspaper.

"A police report is better than any fiction you could get."

Movies or concerts are "extremely rare."

"The court is much, much younger than it was," Heavican said. "These are all wonderful, intelligent people and all contribute greatly.

"It's especially good to see young people in this transition," he said. "For all of us, there is an opportunity for growth."

The court regularly reaches out to law college students at the University of Nebraska-Lincoln and Creighton University, with justices recently interacting with this year's freshman law students at UNL.

Five of the judges are UNL Law College graduates; one graduated from Columbia; and one from Harvard Law School in 2008. That would be Justice Jonathan Papik, the court's youngest judge.

"I want people to know we are dynamic in trying to adjust to the 21st century," Heavican said. "We are aware that people want technology to be part of the process.

"Is there a way to do this better? We would try to move the system in that direction."

Oral arguments already are televised; case records are electronic now, which "makes it a lot easier to work on an airplane or on the beach," the chief justice said.

Perhaps the greatest satisfaction for him, Heavican said, is "being comfortable with difficult problems."

But there's also the realization that "a career goes by pretty quickly."

Kara Eastman is back on the trail.

Bud Synhorst has been named the president and CEO of the Lincoln Independent Business Association.