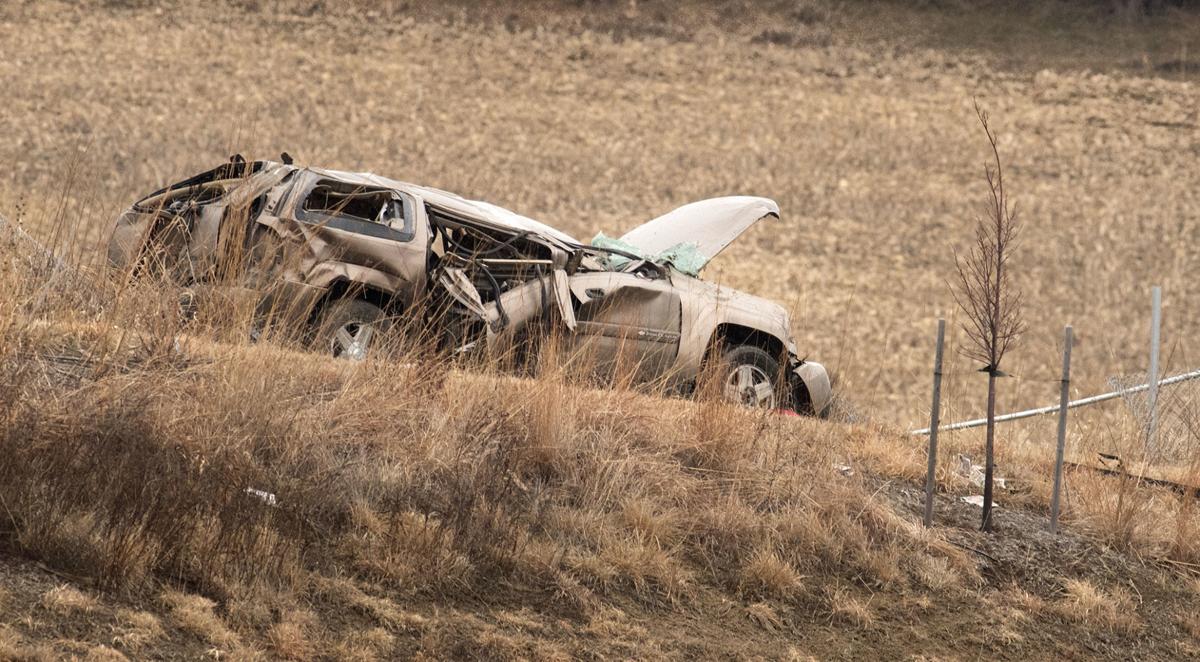 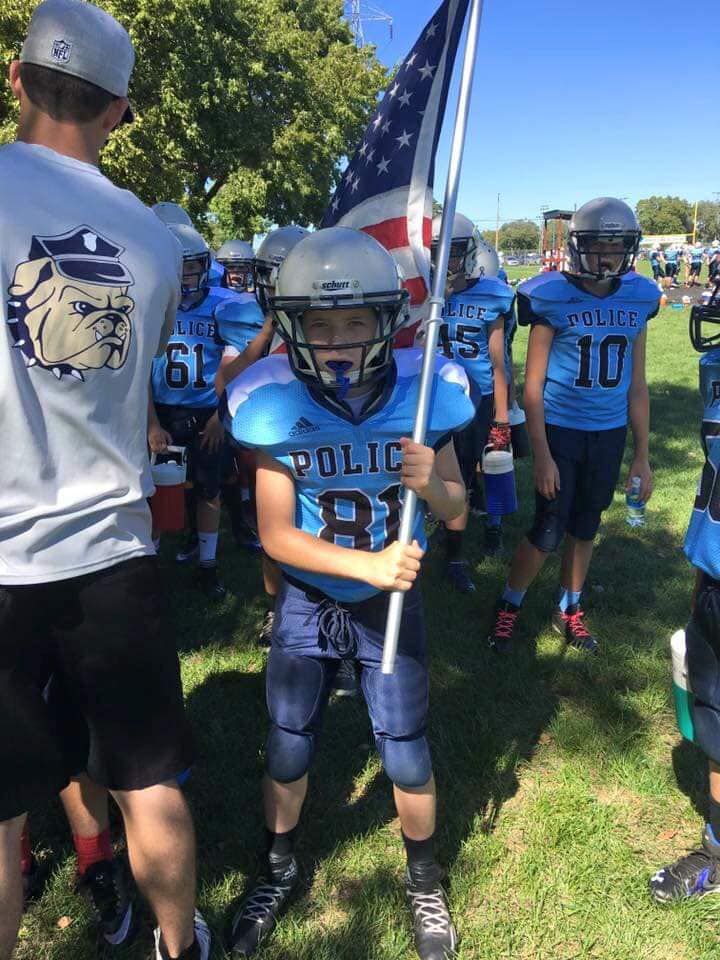 Zayne Yost, shown here at a Sept. 11 Midget football game when he was a seventh-grader, died in a crash Wednesday morning on the west edge of Lincoln.

A grand jury has indicted a 15-year-old Lincoln boy on a manslaughter charge in connection to a Dec. 26 crash in a stolen SUV that ended in the death of his friend, 14-year-old Zayne Yost.

Anthony D. Moreno made his first appearance on the felony Monday afternoon by video from the Youth Services Center.

The day of the crash investigators had identified another boy as the driver. But, in a search warrant that followed in February, Nebraska State Patrol investigators made it clear they had come to believe Moreno was at the wheel of the 2003 Chevy Trailblazer when it crashed and rolled, throwing out all four of the teenagers inside.

Investigator Neal Trantham described the group of four hanging out, "ding-dong-ditching" and stealing things from unlocked cars that morning.

At about 4:10 a.m., he said, the group found the Trailblazer, unlocked and running, outside a home in Air Park. Trantham said Moreno and another boy took it, then picked up Yost and a 16-year-old who lived nearby.

Lincoln police got a report about the SUV being stolen and an officer, on his way home, spotted it at about 7:10 a.m. and called it in. A nearby Lancaster County sheriff's deputy caught up to it and tried to stop it but didn't pursue when the SUV sped away.

All four went to the hospital, where Yost was pronounced dead.

The indictment filed late Friday afternoon alleges Moreno killed Yost unintentionally while in the commission of an unlawful act: operating a motor vehicle to avoid arrest.

He was booked into the Youth Services Center later that night.

At the hearing Monday, Lancaster County District Judge Darla Ideus appointed the Public Defender's office to represent Moreno and followed the state's recommendation to set his bond at $100,000, given the nature of the offense and prior assaults and threats made by the teen.

She said he will have 30 days to ask the judge to consider transferring his case to juvenile court.

A grand jury reviewed the case because it involved a death during a police pursuit.

A Lincoln man was killed Thursday night in a crash in Iowa.

Authorities have released the names of two people who died in a three-vehicle wreck on Interstate 80 on Monday near Milford.

One person was killed in a single-vehicle accident early Saturday morning when a car collided with a tree in north Lincoln, according to Linco…

A David City man was killed in a two-vehicle crash early Friday on Nebraska 92.

NORFOLK — Authorities say one driver was killed and the other injured in a collision near Norfolk.

Police called to 13th and Washington area again on gunshots

Lincoln police were called to the area of 13th and Washington streets for the second time in three days on a report of gunshots.

Lincoln police are investigating a robbery Wednesday night of a 15-year-old boy who was trying to sell his Apple Watch.

A makeshift explosive consisting of plastic foam, brown paper and a canvas bag went off in an area between two townhomes Thursday morning.

One person was killed and two injured in a northwest Lincoln crash, police said.

Lincoln man in critical condition after accident at Eagle Raceway

Two pit crew members were among several people injured at Eagle Raceway on Saturday night when a car crashed into the pit area.

Zayne Yost, shown here at a Sept. 11 Midget football game when he was a seventh-grader, died in a crash Wednesday morning on the west edge of Lincoln.