A U.S. District Court judge Wednesday dismissed a federal charge of producing child pornography against a former principal of Catholic schools in Beatrice and Omaha.

The ruling, in the case against Marlan Burki, 62, dismisses the charge “without prejudice,” which means prosecutors could refile it at a later date.

The motion, filed Wednesday, cites a federal statute that gives the government “30 days from the date a person was arrested” to file an indictment, saying prosecutors need more time to complete an investigation into the matter, including analysis of locked electronic devices and digital evidence.

Former principal is not John Doe 42 and should be released while case pending, attorney says

Burki had been charged criminally, though the case was sealed. In federal cases, prosecutors can seek an indictment on top of the criminal charge, but don’t have to do so.

Burki’s attorney, Steve Lefler, said he hoped Burki would be released from a federal facility in Leavenworth, Kansas, on Wednesday evening.

Lefler has argued that the charge against his client was a case of mistaken identity — that he is not the man identified as John Doe 42 in a wanted poster distributed nationwide by the FBI.

During a detention hearing last week, Assistant U.S. Attorney Tessie Smith said five teachers at St. Joseph Catholic School in Beatrice, where Burki was principal last year, saw the photos and brought it to the attention of current school officials because they thought it was him.

Both the current principal and a police officer identified the man photographed as Burki, and two other teachers identified a short audio clip as being Burki. Two teachers at All Saints School in Omaha, where he’d been principal for 13 years prior to taking the job in Beatrice, also identified the picture as Burki.

Sarpy County Sheriff Jeffrey Davis, called to testify by Lefler, said he’d known Burki for 20 years and the photo in the wanted poster was not him.

Since the hearing, Lefler said, he’s gotten “dozens of letters” from people from the schools in support of Burki.

“I’m convinced as I can be, realizing I’m as fallible as the next person, that it’s just not him.”

FBI agents arrested Burki at his home near Tecumseh on Oct. 1 and seized electronic devices, which are being analyzed, and the photos have been sent to experts to determine whether they’re the same person.

Lefler argued at the detention hearing that it typically takes months to do such analysis and that it was unfair to keep his client in custody during that process.

U.S. District Judge Cheryl Zwart was unconvinced and initially ruled that, based on a “substantial resemblance” between Burki and the photo on the wanted poster and evidence presented in an affidavit, he should be detained while the case is pending.

“This has been a frustrating case to work on because it can happen to any citizen,” Lefler said. “It looks like you, so we’re going to arrest you. It’s a very chilling event.”

The name of the driver, who a State Patrol spokesman said died at the scene near 148th and Van Dorn streets, has not yet been released.

The jury foreman said the eight men and four women on the jury were unanimous on the first vote on each count to convict Boswell.

The driver initially refused to roll down the window, show identification or vehicle registration and gave a fake name before the officer learned he was 28-year-old Logan Vonseggern, who had a suspended license, police say

A fatal collision and fatal shooting that left two men dead near McCook stemmed from a dispute and an unrelated sexual assault allegation, according to a now-sealed affidavit.

The woman, who had been missing since Wednesday afternoon, was found early Thursday.

The Lancaster County Sheriff's Office has identified the Lincoln man who died in a crash Wednesday east of town.

A defiant former pizza deliveryman convicted of returning and sexually assaulting a 20-year-old woman as she slept in her bed said he was innocent at his sentencing Thursday, at which he received 24 to 26 years in prison. 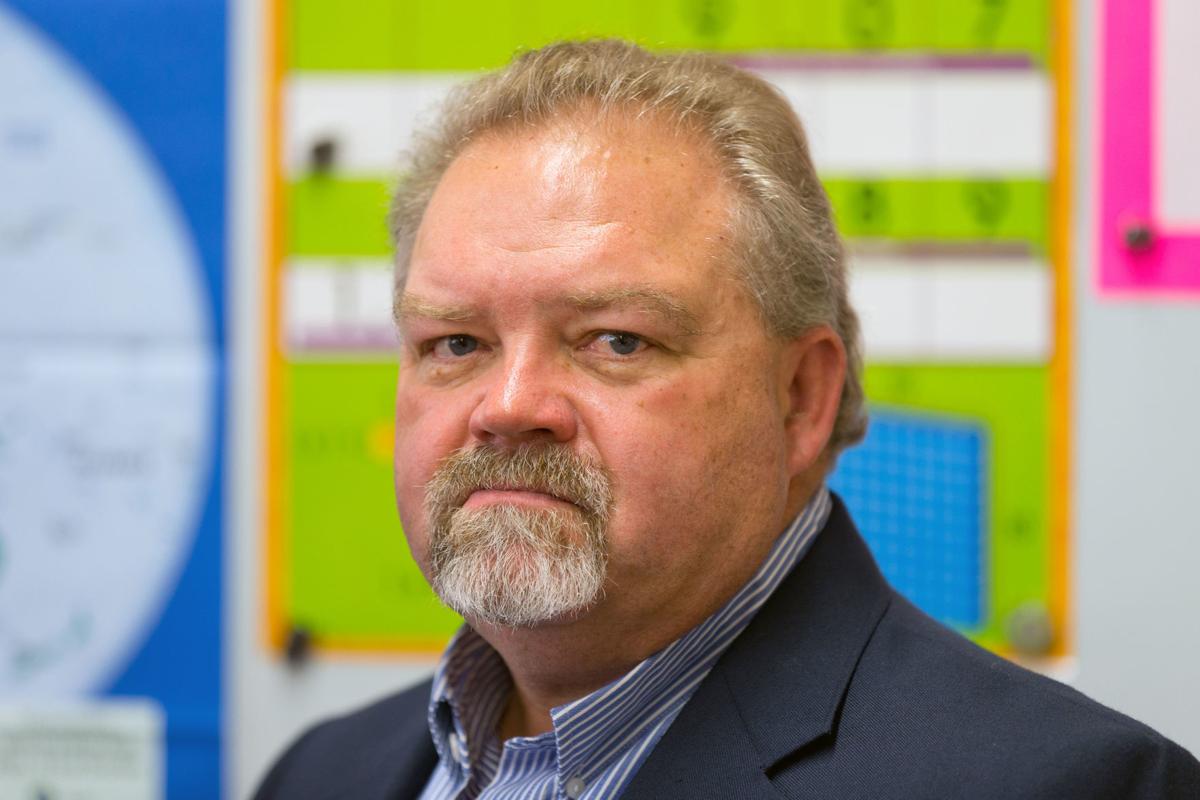 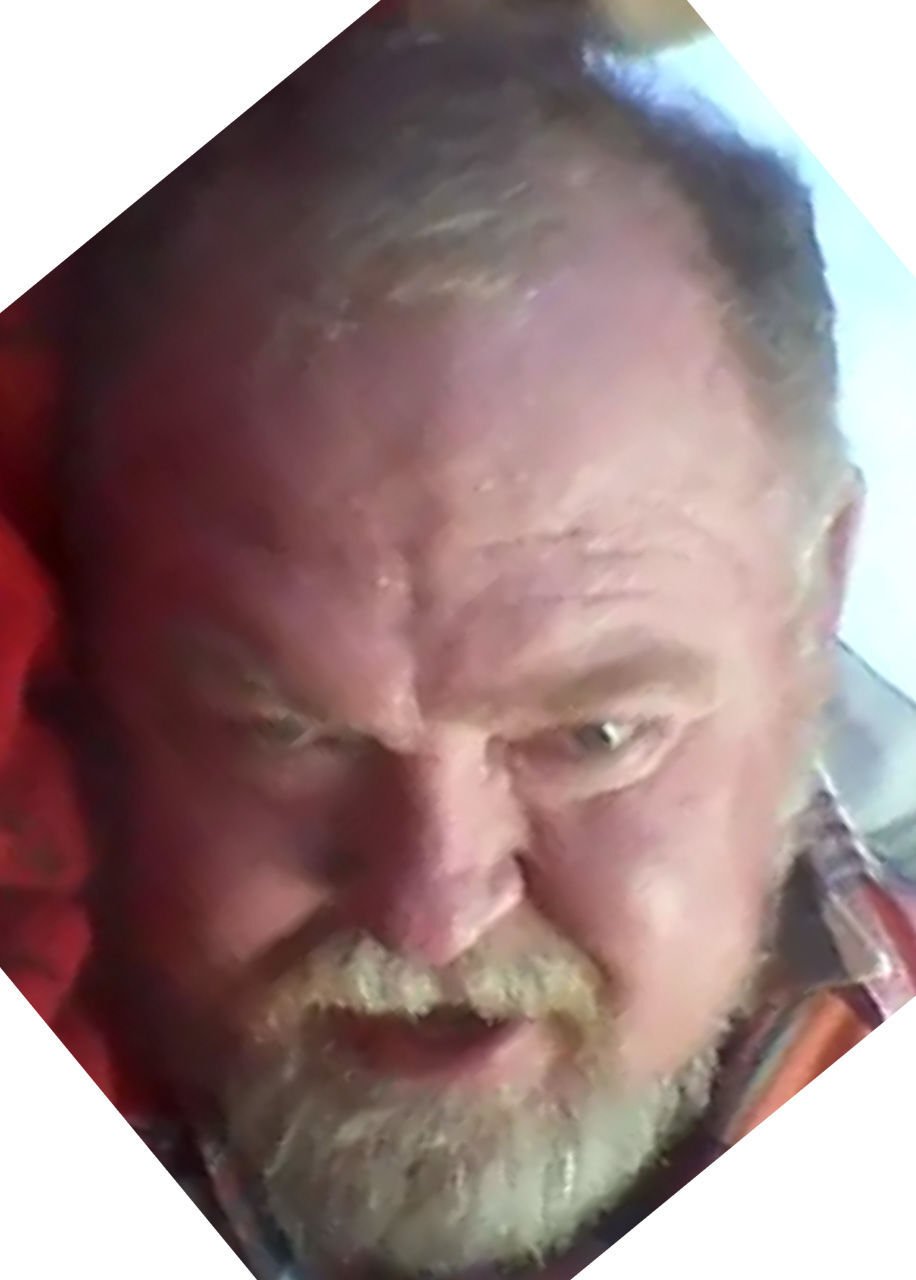 FBI agents had asked for help in identifying this man believed to have key information about the identity of a child being sexually exploited.