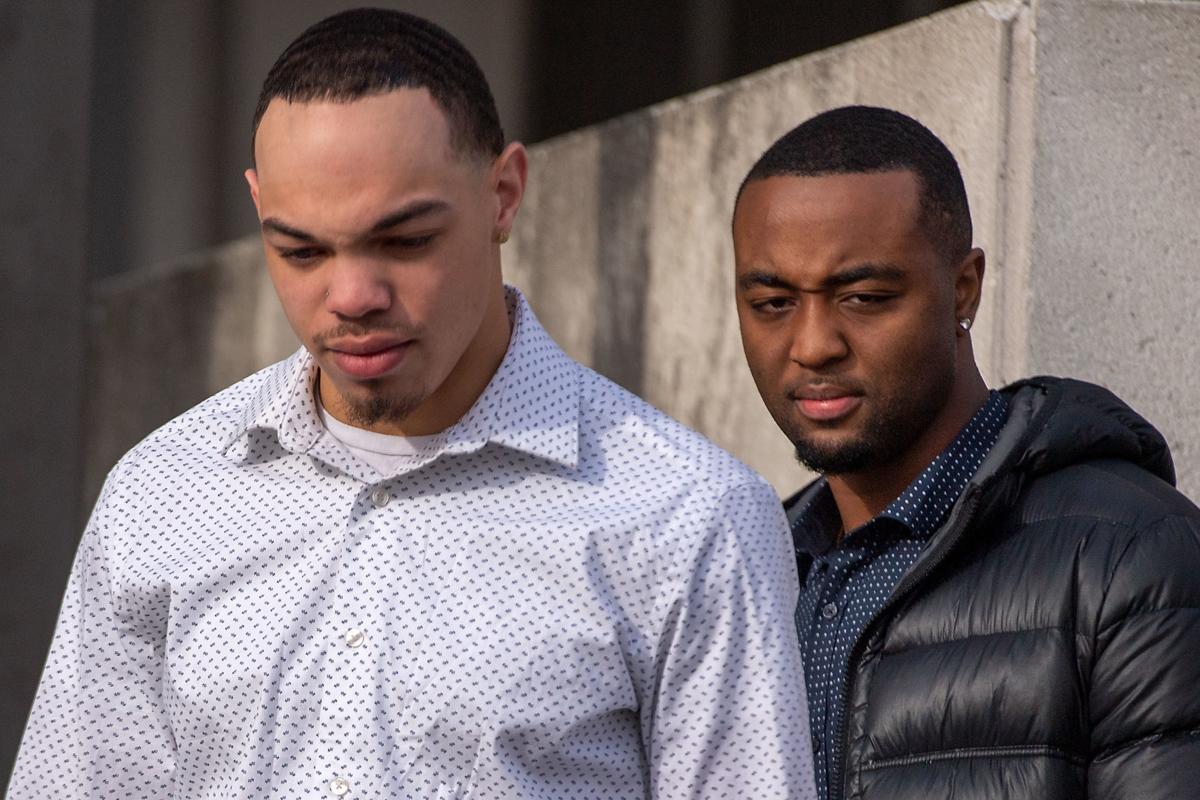 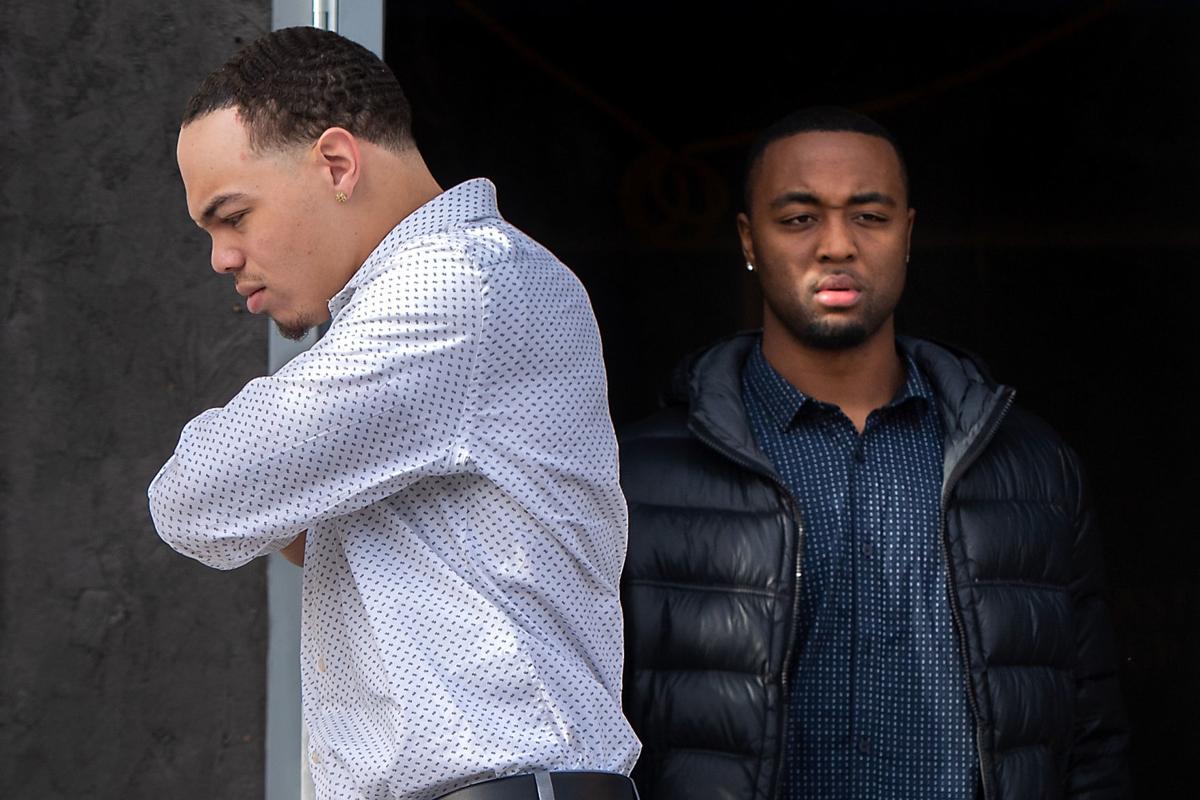 Two former Husker football players made brief court appearances Thursday, a day after prosecutors charged them both with first-degree sexual assault in connection to a 19-year-old woman's report she was raped by the two in August.

Both have been out on bail and also faced civil cases evicting them from their off-campus apartment where police arrested them Dec. 10 on the University of Nebraska-Lincoln student’s allegations.

In front of the courthouse after the morning hearings, defense attorneys cautioned against rushing to judgment.

“At this stage that’s all they are, is charges,” attorney John Berry Jr. said.

He said probable-cause affidavits, where police lay out the basis for an arrest, give one side of the story, and there’s always another side.

Berry said LeGrone was "going to fight it, and he’s going to be OK.”

“Ultimately, this is just starting,” he said.

In a probable-cause affidavit, Lincoln police said they were called Aug. 25 to a local hospital, where a woman reported she had been sexually assaulted by both men at their apartment that day.

He said the woman told police she did not resist because she felt pressured and uncomfortable.

The two were suspended from the team Aug. 26, a day after the incident.

Hunt’s attorney, Carlos Monzon, said the case is about someone who decided to swipe right on Tinder, had sexual conversations with Hunt, then came over and had sex with him and regretted it.

“That’s what this case is about. It’s about a woman that changed her mind,” he said.

Ex-Husker players go before judge on sexual assault allegations, neither yet charged

On Dec. 10, shortly after 5 p.m., police went to the off-campus apartment where LeGrone and Hunt lived and arrested them in connection with the woman's report. But formal charges were not filed until Wednesday, a day before they were set to return to court.

Police said they also are investigating similar allegations against LeGrone and Hunt made following news in December that the two had been suspended from UNL for 2½ years as a result of a Title IX report.

Two Nebraska football players who were suspended in August from the team now face a 2½-year suspension from the university because they allegedly violated the school's sexual misconduct policies.

A search of the pickup revealed 10 packages of meth hidden behind the driver’s side of the dashboard. The total weight was about 11 pounds. Two people were arrested.

Jail term given for crash that killed Odell man

The man who died was driving his tractor north on U.S. 77. A police report stated the tractor's hazard lights were blinking, a slow traffic sign was displayed and he was driving as far to the right as possible.

Lincoln police say a 51-year-old man and 49-year-old woman were assaulted early Friday at their home near 44th and F streets.

The inmate used a homemade weapon fashioned from a toothbrush to cause two puncture wounds to the back of a staff member's hand, according to the Nebraska Department of Corrections.

Police: Kids, animals removed from Havelock home due to neglect

The Nebraska State Patrol made an arrest after a high speed chase through multiple counties Sunday afternoon.

Automobile collides with artwork in median