Browns vs. Chiefs: Follow the latest scores and updates from the NFL playoffs

Deputies arrested two Michigan men after finding a pound of cocaine in a search of a minivan pulled over for a traffic stop on Interstate 80.

What you need to know about camping in Nebraska

A member of the Lincoln/Lancaster County Criminal Interdiction Unit stopped a minivan headed east for following too closely. After learning there was marijuana inside, they searched and found about $9,000 cash and about a pound of cocaine, Duncan said.

Two of the four adults in the minivan, Carl Tubbs, 37, of Canton, Michigan, and Shauntavis Freeman, 27, of Ypsilanti, Michigan, were arrested on suspicion of possession with intent to deliver.

Officers used a taser on Dustin Kann to arrest him. In the process, one of the officers sprained his ankle, requiring medical treatment.

The Lincoln Police Department says it is partnering with the Nebraska State Patrol for a weekend traffic enforcement detail focusing on O Street. 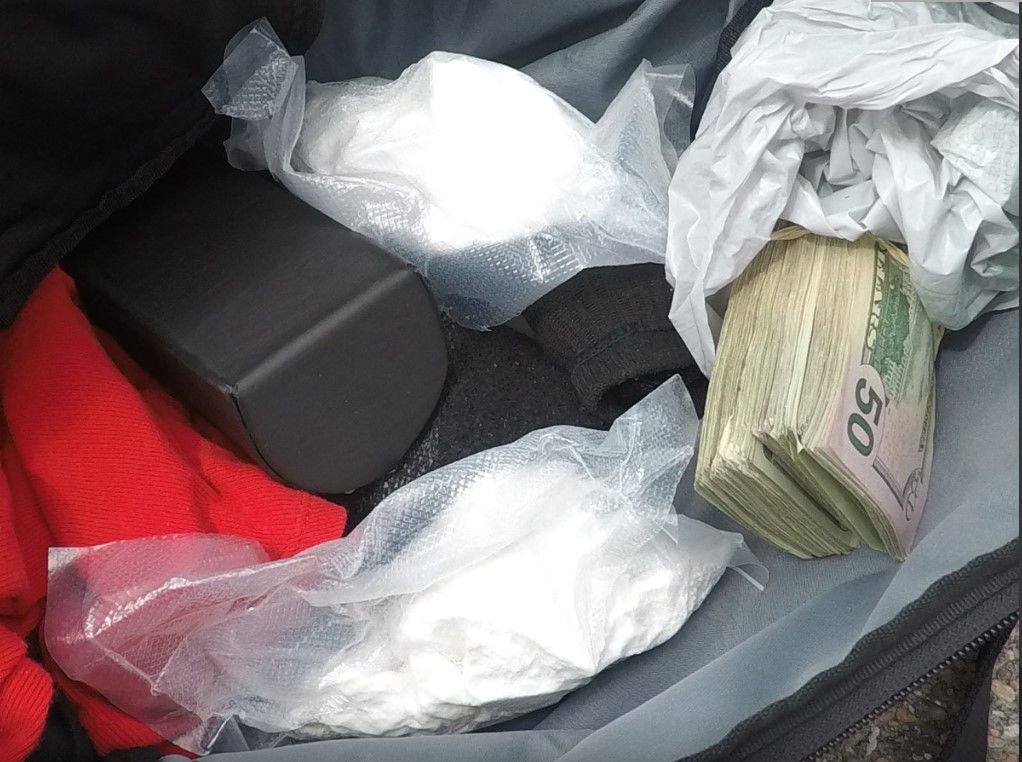 Lancaster County Sheriff's deputies seized nearly a pound of cocaine in a traffic stop along Interstate 80 west of Lincoln on Thursday. 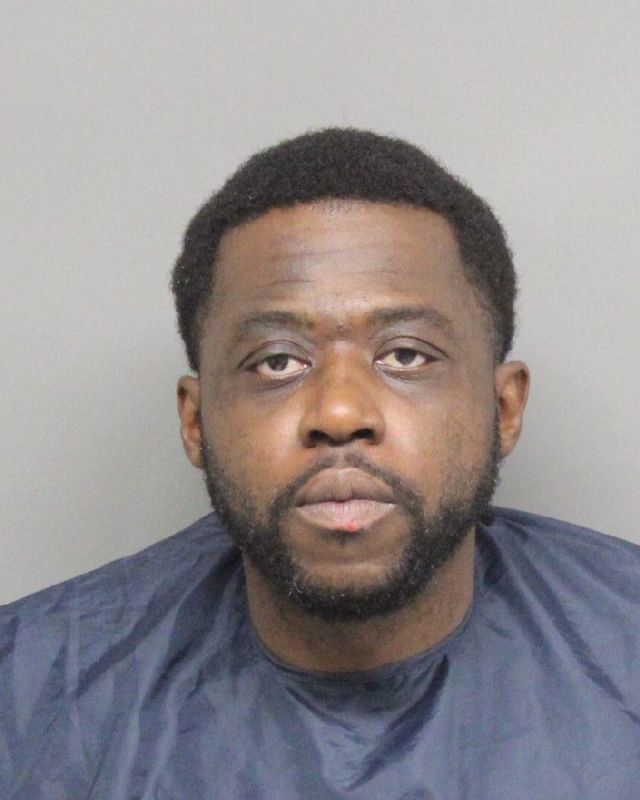 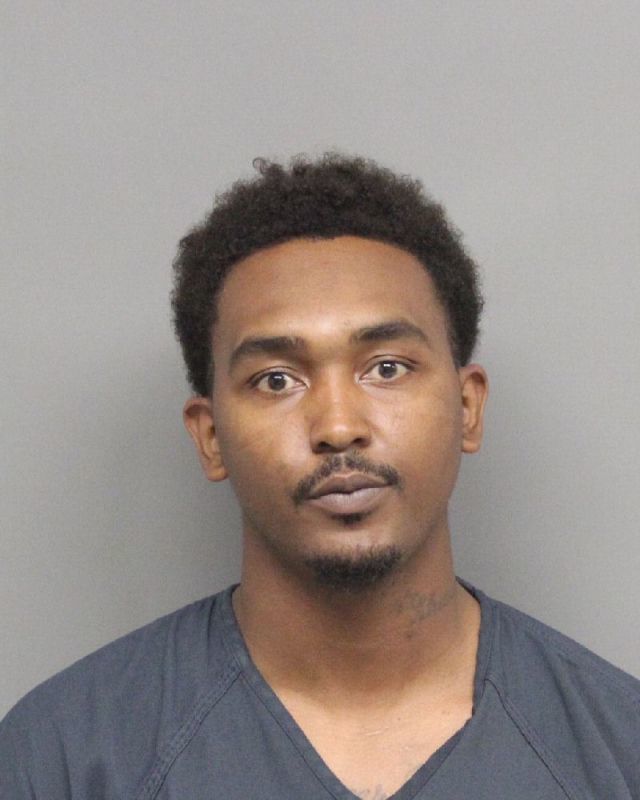