Police arrested a 35-year-old Crete man early Friday after he allegedly tried to meet a 14-year-old girl for sex.

Sgt. Angela Sands said on Nov. 18 the teenager’s mom reported to police that she had been looking through her daughter’s cellphone and found that men had been sending her inappropriate pictures through a social media app.

Lincoln police investigators continued texting, pretending to be the girl, which led to an arranged meeting. Sands said police arrested Nicholas Coates when he showed up at 70th and A streets shortly after 1 a.m. Friday with a sex toy and suspected methamphetamine.

He was taken to jail on suspicion of enticement by electronic device and possession of a controlled substance.

HOLDREGE — A man is charged with a dozen counts stemming from a deer poaching investigation in south-central Nebraska.

A man trying to cross West O Street on Wednesday evening on a motorized scooter died after being struck by an SUV, Lincoln police said.

Nebraska State Patrol investigators have arrested a Phelps County sheriff’s deputy on multiple charges in connection to an incident in September.

A second man has been arrested for allegedly trying to meet a 14-year-old Lincoln girl for sex, following an investigation sparked by a report… 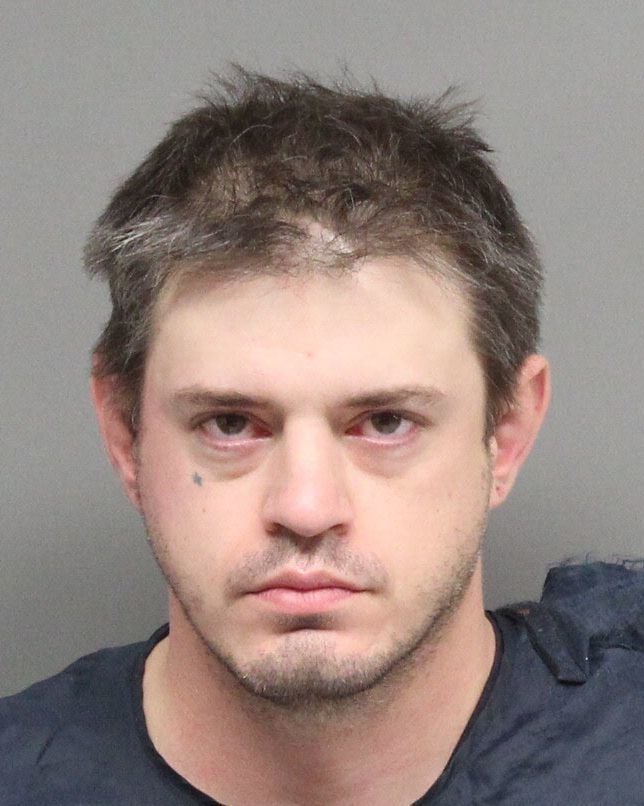 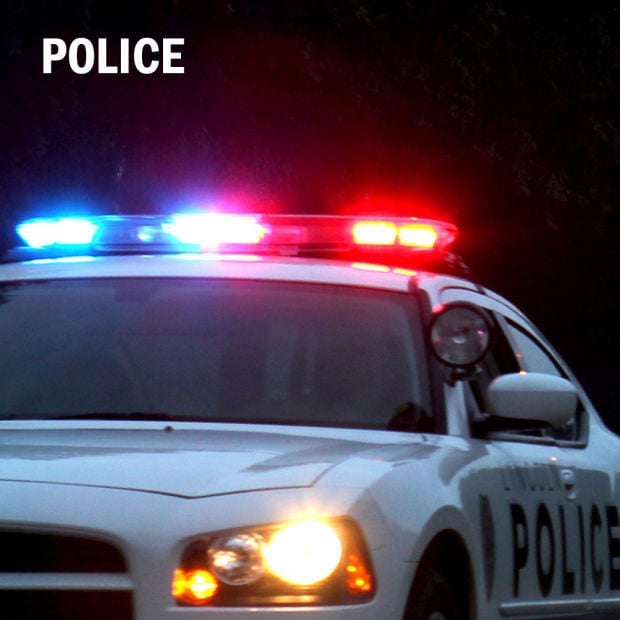