The former owners of Lincoln head shops Dirt Cheap and Island Smokes evaded substantial financial losses Wednesday after a jury said they must forfeit only one business bank account to the government.

The mother and son were acquitted on eight of the 14 counts they faced, including drug dealing conspiracy and money laundering charges.

Over the three-week trial, prosecutors alleged Peithman and Elder's stores sold packets of potpourri labeled not for human consumption but they knew full well customers were buying the product to smoke it.

But their attorneys alleged the government was playing a game of gotcha and that they were not responsible for what their customers did with the potpourri.

During closing arguments on forfeiture Tuesday, government prosecutors asked jurors to force the forfeiture of all the property listed, including homes Peithman owned, his bank accounts and his mother's cars.

The illicit proceeds from their businesses were tethered to these assets, prosecutors said.

Assistant U.S. Attorney Steven Russell said bank records showed Peithman couldn't have purchased a house near Havelock that he claimed he bought with the proceeds of rare coin sales.

Russell referred to cross-examination earlier that day when Assistant U.S. Attorney Sara Fullerton wanted Peithman to admit he was hiding assets from the government when probation and pretrial service staff asked him to list all his assets.

"I don't really trust the government," Peithman replied. "I've been raised not to."

Though he received rent from his mother's businesses, the drug paraphernalia generated little revenue overall, said his attorney, Korey Reiman.

The government's theories relied too much on assumption and not on evidence, he told the jury.

Elder's attorney, Rick Boucher, asked the jury to be generous to the defendants.

The jury deliberated on forfeiture Tuesday afternoon, returned Wednesday and deliberated another two hours before delivering its decision.

The jury ordered the forfeiture of a business account belonging to Elder's company, Cornerstone Plaza, which operated Dirt Cheap. Court documents didn't list how much was in the account.

The jury also said the government can keep the potpourri packets, 45 containers of rolling papers and more than 3,600 water pipes, dugouts and bongs seized during the raid.

The jury declined to forfeit Peithman's house, several of his rental properties, his personal accounts and his mother's cars.

But jurors deadlocked on titles to the land where Dirt Cheap and Island Smokes operated and Peithman's business account. The deadlock leaves the properties in their ownership.

After the verdicts Tuesday, Elder's other son, Don Peithman, called the forfeiture proceedings a scam to leave the two penniless.

On Wednesday, he said he was "glad to finally see some justice dispensed in the Federal District Court of Nebraska."

Jacie Sanne, a store manager who pleaded guilty to an aiding and abetting distribution charge last year, will be sentenced next month.

In the spring of 2015, Lincoln and Lancaster County emergency officials were called to 120 medical emergencies and overdoses related to the us…

Water pipes, grinders and tobacco products again fill the shelves of the old Dirt Cheap near 27th and Randolph streets.

The trial started Monday for a mother and son accused of conspiring to sell synthetic marijuana out of a Lincoln head shop.

K2 user: 'It was like nothing I'd ever done before'

James Champion is an admitted drug addict who sold meth to support his habit. But it was synthetic pot -- so-called K2 -- that landed him on t…

A federal grand jury has indicted the owners of Dirt Cheap and Island Smokes in a synthetic marijuana conspiracy, according to court documents…

A 32-year-old man remained in jail Thursday on $250,000 bond after police say officers found just under an ounce of methamphetamine during a p…

A 19-year-old Lincoln man faces a first-degree sexual assault charge in connection with an incident earlier this month, according to court records.

24-year-old gets prison time for attempted robbery at Popeyes

A 24-year-old man was sentenced to eight to 12 years in prison Thursday for the attempted robbery of a Popeyes Louisiana Kitchen.

The Lancaster County Sheriff's Office is looking into a string of crimes in which yard and street lights were shot out.

An arrest warrant has been issued for an alleged Floridian gang member who police say fraudulently cashed checks in Lincoln.

More than 100 pounds of pot found during I-80 stop

Ex-store manager gets probation for aiding, abetting sale of potpourri

The former owners of Lincoln head shops Dirt Cheap and Island Smokes will have to forfeit more than $1.1 million as part of a federal criminal…

A federal judge Wednesday took the blame for a mistake at a March jury trial over synthetic marijuana sales at a Lincoln head shop, but he fou…

Calling the potpourri they peddled at their Lincoln head shops poison, a federal judge sentenced mother and son business owners to prison time…

The 8th U.S. Circuit Court of Appeals affirmed the federal prison sentences of a Lincoln mother and son convicted in a K2 conspiracy in 2017.

The U.S. Supreme Court has turned down a request to hear the appeal of a Lincoln man and his mother, who were convicted of a conspiracy to ill… 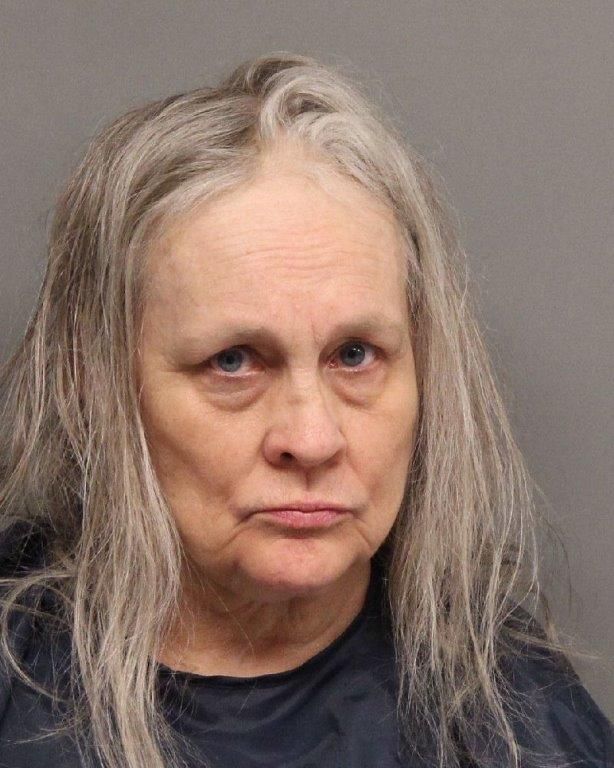 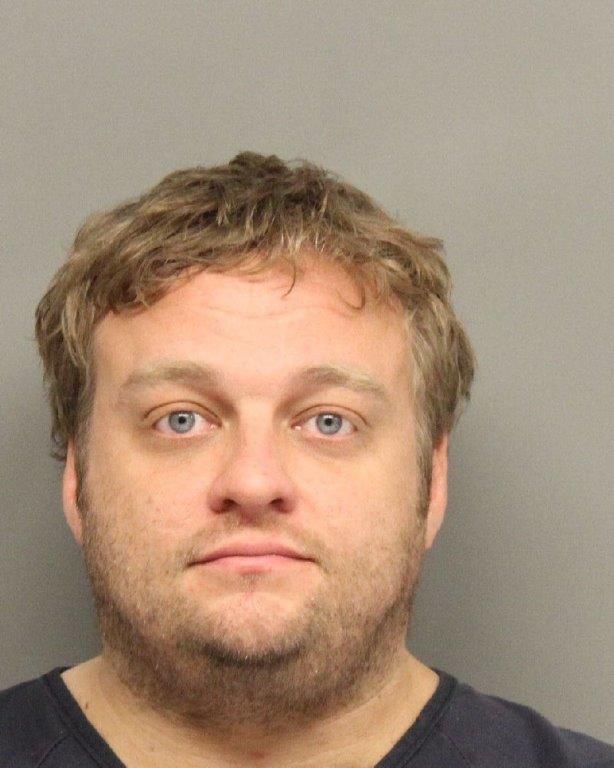 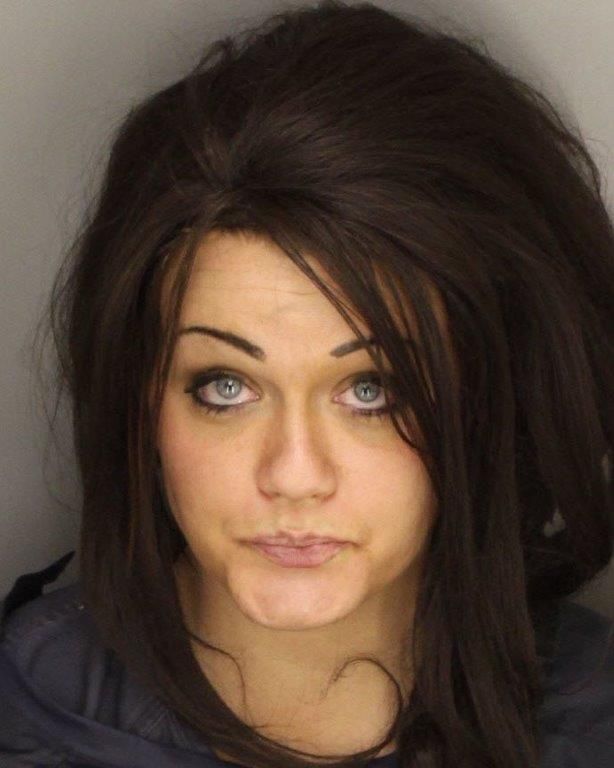