Two prison inmates who walked away from the Community Corrections Center-Lincoln last week are back in custody.

The Nebraska Department of Correctional Services said Clifford Brown and Jacob Roeder, who left the facility together shortly after 5 a.m. Thursday, were picked up Sunday in Omaha.

Brown started serving a two-year sentence Feb. 1 on drug and weapons charges out of Dawson County. He had a tentative release date in November.

Roeder was serving a three-year sentence out of Dawson County as well and had been scheduled for release in October.

Community Corrections Centers are the least restrictive of the state's prisons, with people assigned there participating in work detail or work release.

Police investigate weekend stabbing near the Railyard in Lincoln

Officers contacted staff, who reviewed security video and saw a man throw a brick through the window at around 2 a.m. and steal two 2-liters of soda before leaving.

Three people live at the house, but only one was home at the time of the fire and wasn't injured.

According to the sheriff, the vehicle driven by 21-year-old Grace Allgood was traveling Nebraska 67 in Nemaha County when she left the roadway and over-corrected, causing the vehicle to roll down an embankment. 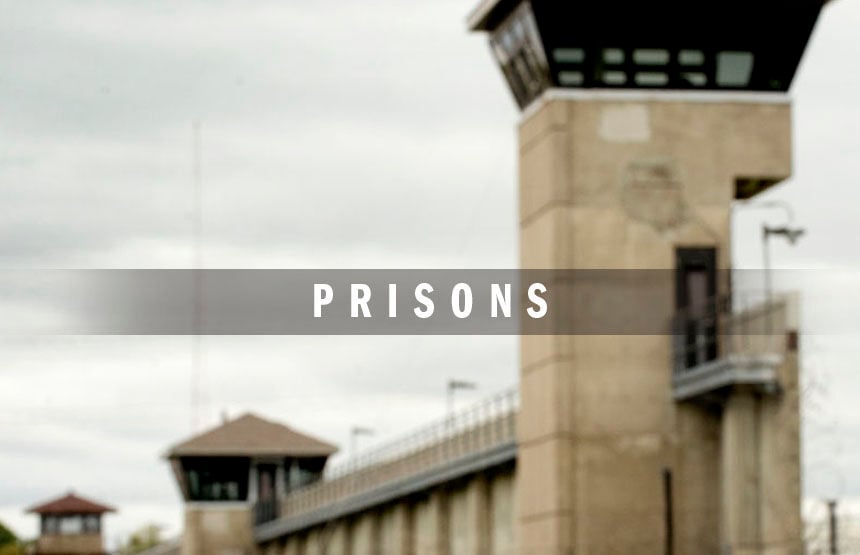 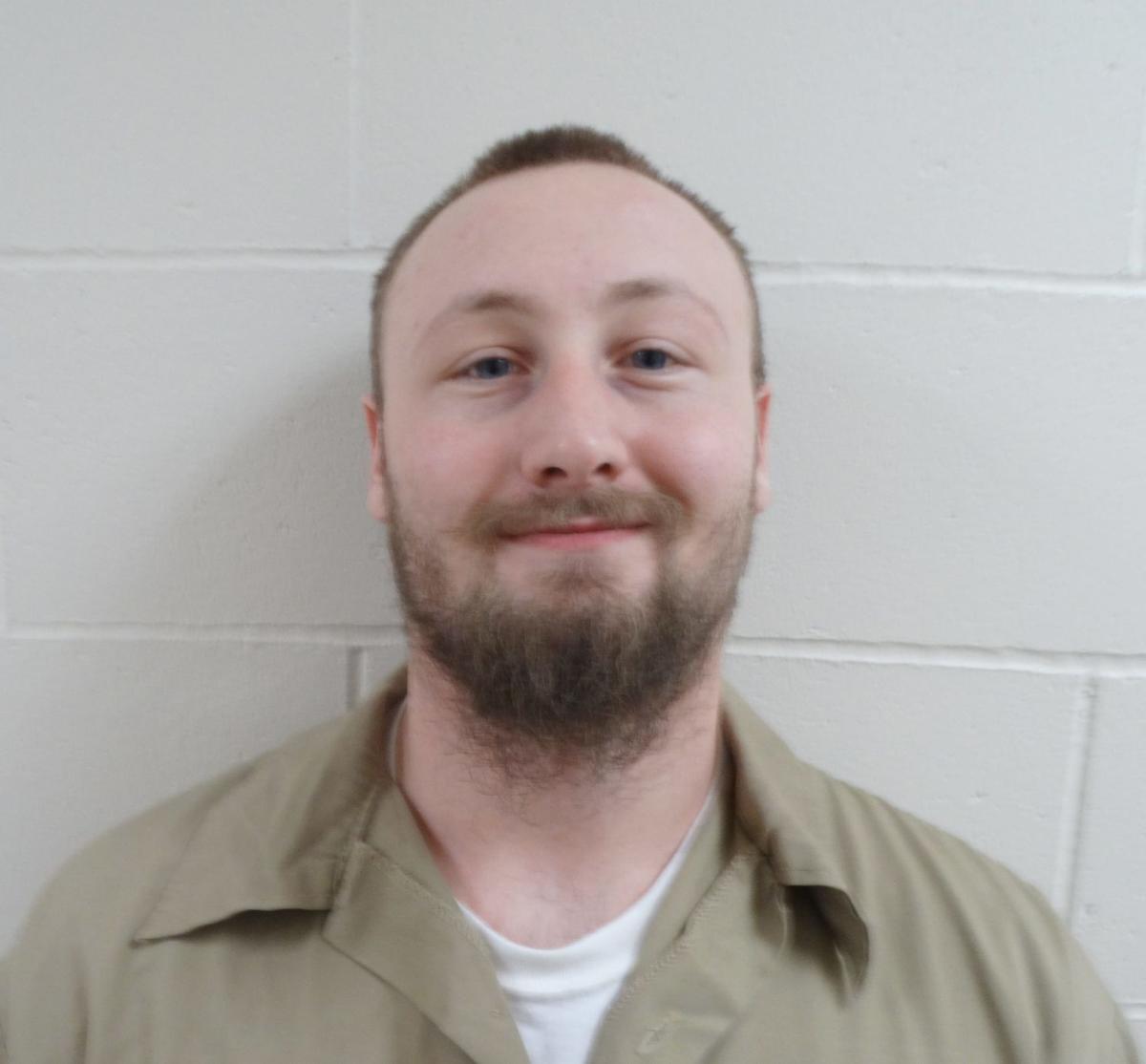 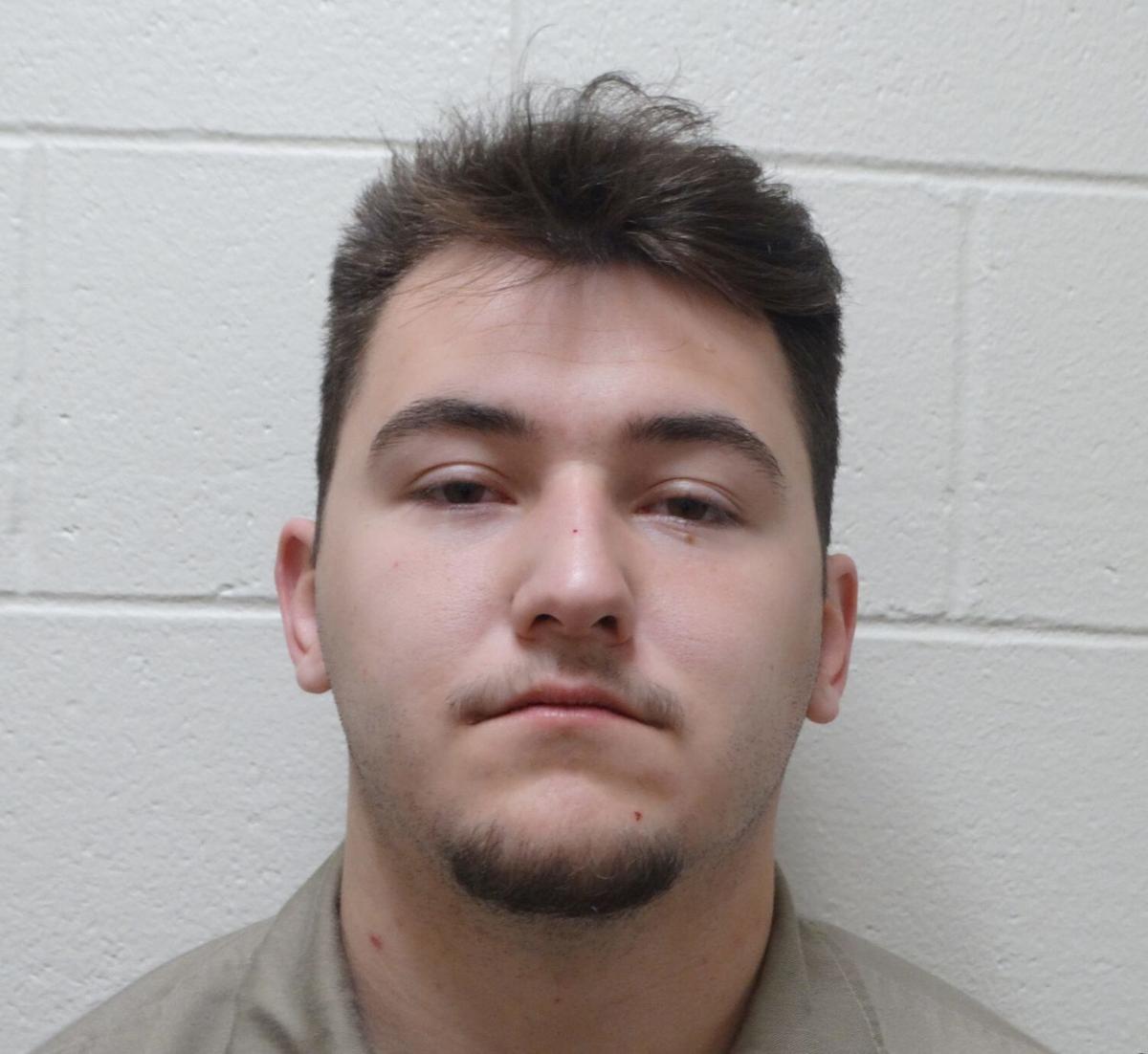