The scheme didn't come to the attention of Lincoln police until Nov. 11 when a 54-year-old Kearney woman bought five tickets for $200 on the Husker Ticket Exchange page on Facebook, Sands said.

After meeting for the exchange at a gas station in northwest Lincoln, the woman and her companions went to the game but were denied entry at Memorial Stadium, she said. She was told the tickets had been bought fraudulently and the credit card holders were disputing the purchases.

Police, working with Capital One's investigators and the university's ticket office, traced the sales to Rivera, who had been arrested in another identity theft case Nov. 27.

In that case, a Lincoln police investigator following up on a report of $24,570 in fraudulent U.S. Bank credit card purchases in an Alliance woman's name traced a Chick-fil-A food delivery to the home of Rivera and Keaton Williams, 27.

Both face identity theft and theft by deception charges in that case.

Rivera was arrested Wednesday in the alleged Husker ticket scheme.

Nebraskan among 4 who faced scrutiny before arrest in Tibbetts case

IOWA CITY, Iowa — Before investigators arrested a farmhand in the death of University of Iowa student Mollie Tibbetts, they scrutinized a neig…

CAMBRIDGE — Authorities say four teenagers are facing charges that they planned to attack a high school in south-central Nebraska.

A judge gave a 25-year-old Lincoln man a chance Wednesday, sentencing him to probation for a convenience store robbery last year that was solv…

Lincoln police were led on multiple pursuits Friday night after a car was stolen from the U-Stop near 21st and K streets.

A 20-year-old woman was arrested Saturday afternoon after police found her with a car that was reported stolen the previous night.

Two golf carts were stolen from Mahoney Golf Course in northeast Lincoln over the weekend, according to Lincoln police.

A house fire in southwest Lincoln on Friday afternoon resulted in significant damage to the home.

Two Lincoln police officers and one suspect were injured during an incident at a house near 48th and High streets early Saturday morning, acco… 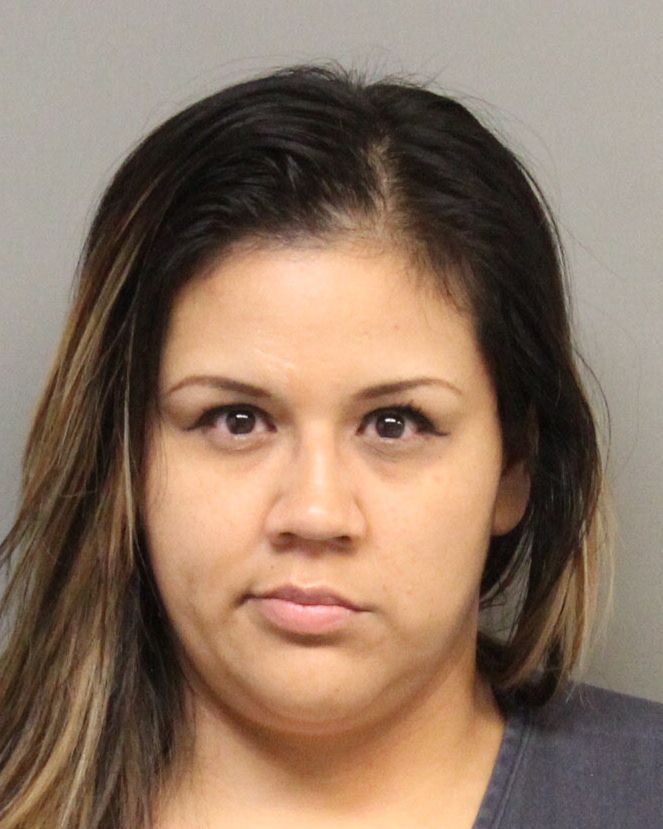 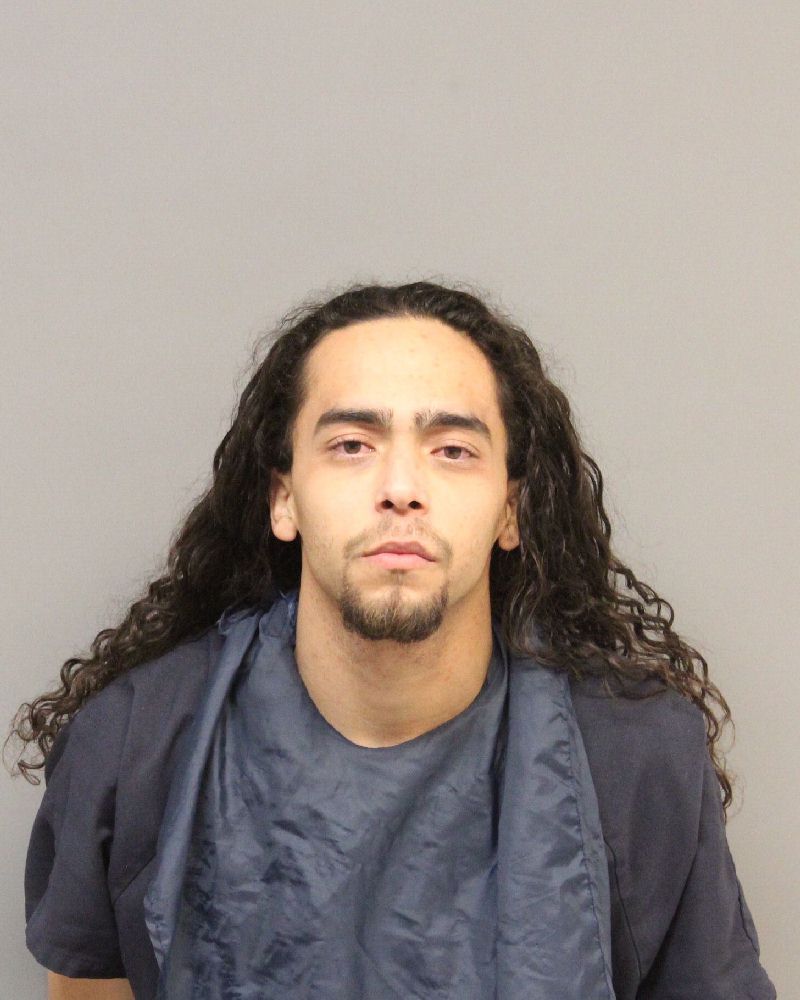