In an apparent act of retaliation for an alleged burglary, a Lincoln man and his co-defendant kidnapped and tortured a man and his female friend late Thursday night, holding them captive in a local warehouse for 12 hours, police alleged in gruesome court records filed Monday.

A 26-year-old man told Lincoln Police he was "beaten, burned with a blowtorch and branded" with the word "thief" after he was ambushed by two men amid a drug deal Thursday night, Lincoln Police Investigator Christopher Schamber said in an arrest affidavit.

The next morning, authorities found the tortured man — still handcuffed — walking near the Gage County line, about 30 minutes south of Lincoln.

In an interview with investigators, the victim identified 30-year-old Tanner Danielson, of Lincoln, and 26-year-old Austin Widhalm, of Hickman, as the men responsible for the alleged attack and torture, Schamber said in the affidavit.

Both men have been charged in Lancaster County with a string of felonies, including first-degree assault, two counts of first-degree false imprisonment and use of a deadly weapon to commit a felony.

Danielson was also charged with first-degree sexual assault of the woman who was held captive, according to court filings.

"Let me just be clear: one of the reasons why we wanted to come before you is to let the public know that there was a relationship between all these people," Ewins told reporters Monday. "We don't know to what degree, but it is not random. And so we want everyone to understand that this is not random."

In an interview with investigators at a Beatrice hospital Friday, the male victim told police he was struck by a wrench and handcuffed near 56th Street and Interstate 80 at about 11 p.m. Thursday after he and his female acquaintance had gone there to buy cocaine, Schamber said.

For the next several hours, he told police, the man was handcuffed to a table or had his wrists hoisted in the air as he was tortured, Schamber said. Police noted the man had two black eyes and brand marks on his face, arms and legs.

The victim accused Danielson of putting a semi-automatic handgun into the victim's mouth and threatening to kill him, according to the affidavit. Danielson later put a tab of LSD into the man's mouth and made him eat it, but the victim told police he spit much of it out and vomited.

And, at some point, investigators allege Danielson sexually assaulted the woman — who wasn't otherwise tortured but told police she was held against her will and threatened — after escorting her to the warehouse's bathroom, Schamber said.

It's unclear how Danielson and Widhalm accessed the warehouse, a detail Ewins said "is a part of the ongoing investigation."

Danielson drove the woman home from the warehouse, noting her address and threatening to kill her if she reported the incident to law enforcement, the woman later told police. She did not report the crime.

After hours of torture, the male victim said Danielson and Widhalm bound him and taped his mouth shut before driving him to rural Gage County, where they tied him to a tree, Schamber said.

When the two men left him bound there, he said they warned him that if he wasn't still there Monday, they would kill his family.

Then, the men left in the victim's vehicle, which investigators later found outside Widhalm's home in Hickman.

The victim eventually freed himself and left the area walking until he found a Gage County sheriff's deputy. He was taken to a local hospital, where he was treated for his injuries.

‘He was eager to grow up’ – Four weeks after fatal collapse at York hotel, no answers, no investigation

One person dies following three-vehicle crash on U.S. 275 near Beemer

One man died and two other people were injured in a three-vehicle crash near Beemer.

A 42-year-old Gering man drowned Friday at Lake Minatare State Recreation Area near Minatare, according to information released by the Nebraska Game and Parks Commission.

The blaze caused $50,000 in damage to the trailer and destroyed the whole wheat flour, worth $10,080. It's unclear what caused the fire.

The contents of the fire extinguisher are considered a skin irritant, forcing store employees to destroy the merchandise affected in the incident, which happened Sunday evening inside Gateway Mall.

A 45-year-old Omaha man was sentenced Tuesday to four years of probation after pleading no contest to attempted sexual assault of a woman at a Bellevue car wash.

After screaming at and punching one another on the night of Dec. 8, witnesses said the woman drove her sedan up over a curb, striking the victim.

A woman said in court testimony that her former Kearney psychiatrist put his hand down her pants from behind, felt her buttocks and groped her breast during a counseling session. 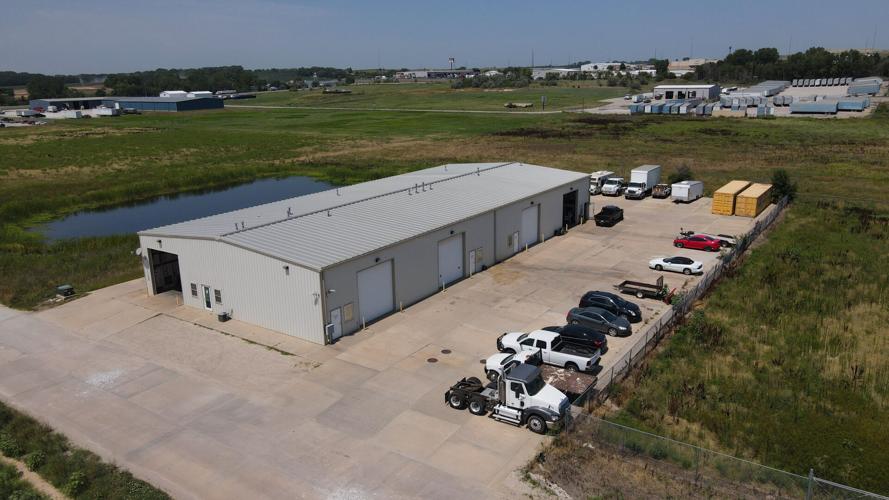 A 26-year-old man told Lincoln Police he was "beaten, burned with a blowtorch and branded" with the word "thief" after he was ambushed by two men amid a drug deal at a warehouse near Interstate 80 and 56th Street, Investigator Christopher Schamber said in an arrest affidavit. 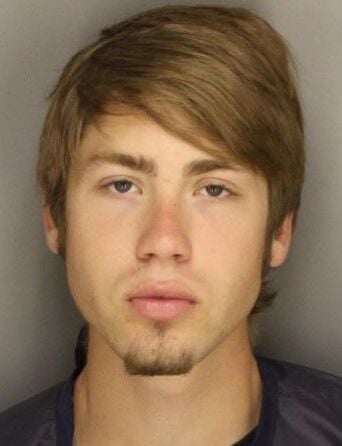