Aubrey Trail, who is a person of interest in the death and disappearance of Sydney Loofe, has been transferred from the jail where he was being held on unrelated federal charges.

Trail, 51, was transferred to Leavenworth Detention Center, a maximum-security facility in Leavenworth, Kansas, on Wednesday evening, according to the Saline County Sheriff's Office and the prison.

But Saline County Sheriff's Office officials declined to provide further details on why Trail was moved.

A spokesman for the U.S. Marshals Service confirmed Trail remains in its custody but wouldn't provide further information.

"The U.S. Marshals Service does not disclose any personal information, location held, court scheduling, transportation details or other inmate information, other than to verify an inmate is in federal custody," Deputy U.S. Marshal Carlos Najera said in an email.

Trail's attorney, Korey Reiman, said it's not uncommon for the federal agency to transfer people in its custody between jails where it houses federal detainees.

A spokesman for the FBI, which is leading the investigation, referred questions to the U.S. Marshals Service.

Both had been held there since Nov. 30 on pretrial detention on federal charges accusing them of transporting stolen property from Hiawatha, Kansas, to Beatrice.

Investigators believe Trail and Boswell were the last two people to have seen the 24-year-old Loofe alive on Nov. 15.

Loofe went on a date with Boswell, whom she met on the dating application Tinder, that night.

She was reported missing by her family Nov. 16 after she failed to show up for work.

Her body was found off a country road southeast of Clay Center on Dec. 4.

Investigators suspect foul play in her death but haven't provided further detail in the case since a Dec. 5 news conference.

Boswell and Trail remain persons of interest in the case, though no charges have been filed against them in Loofe's death or disappearance, according to an FBI spokesman.

What to Know About Omicron

What to Know About Omicron

No homicides in 2017 as shootings decrease in Lincoln

An unusually low number of shootings in 2017 contributed to a year in which Lincoln recorded no homicides, a first in 26 years that followed a…

A grand jury has indicted Aubrey Trail and Bailey Boswell, the two people brought back to Nebraska as persons of interest in Sydney Loofe's di…

SNYDER — The Nebraska State Patrol said its bomb squad destroyed a live grenade found in a newly bought truck in Snyder on Wednesday, an agenc…

BELLEVUE — Authorities say two people were killed in a three-vehicle collision on a freeway stretch in Bellevue.

SWAT case with suicidal man ends after 3 hours without incident

Lincoln man missing for 6 months had feared for his life, ex-girlfriend told police

A Lincoln man remains missing more than six months after family members told investigators they were concerned something might be wrong. 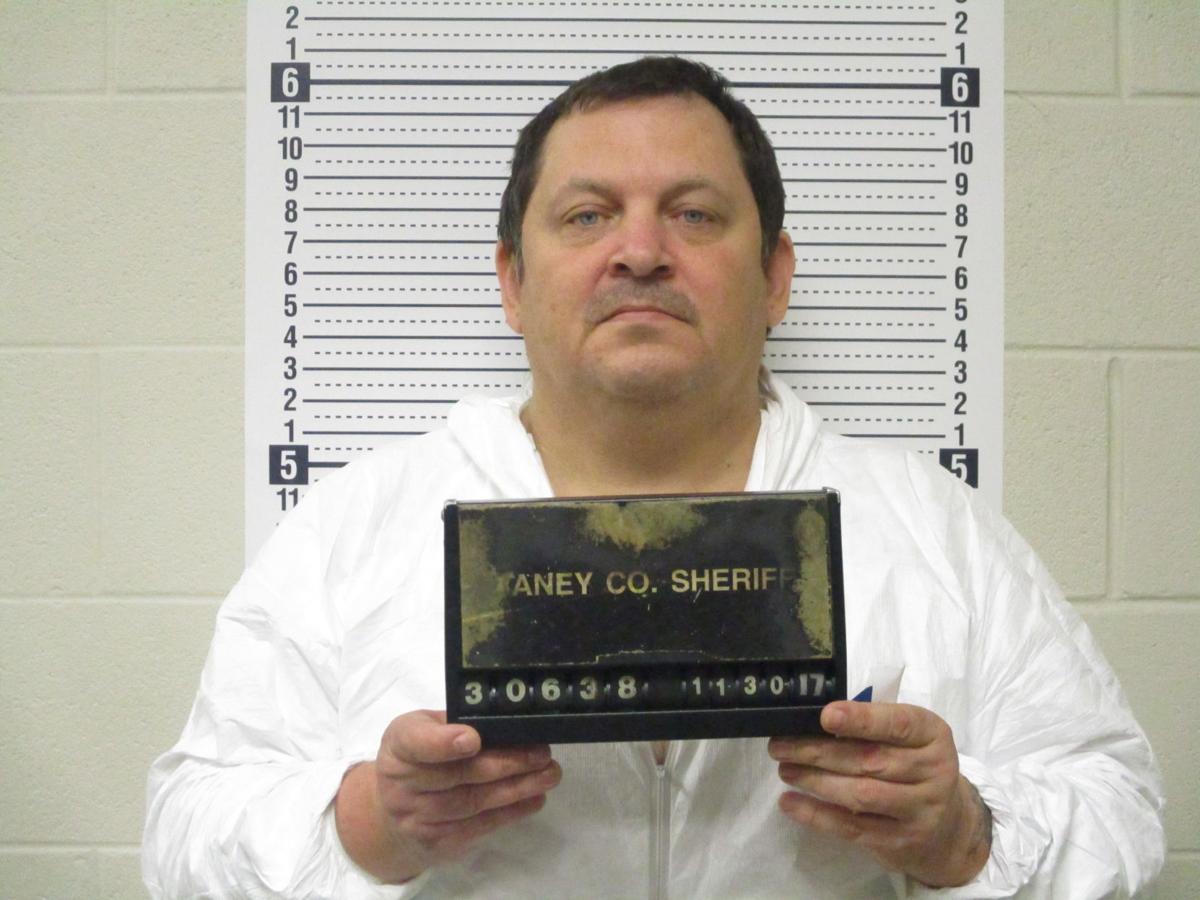 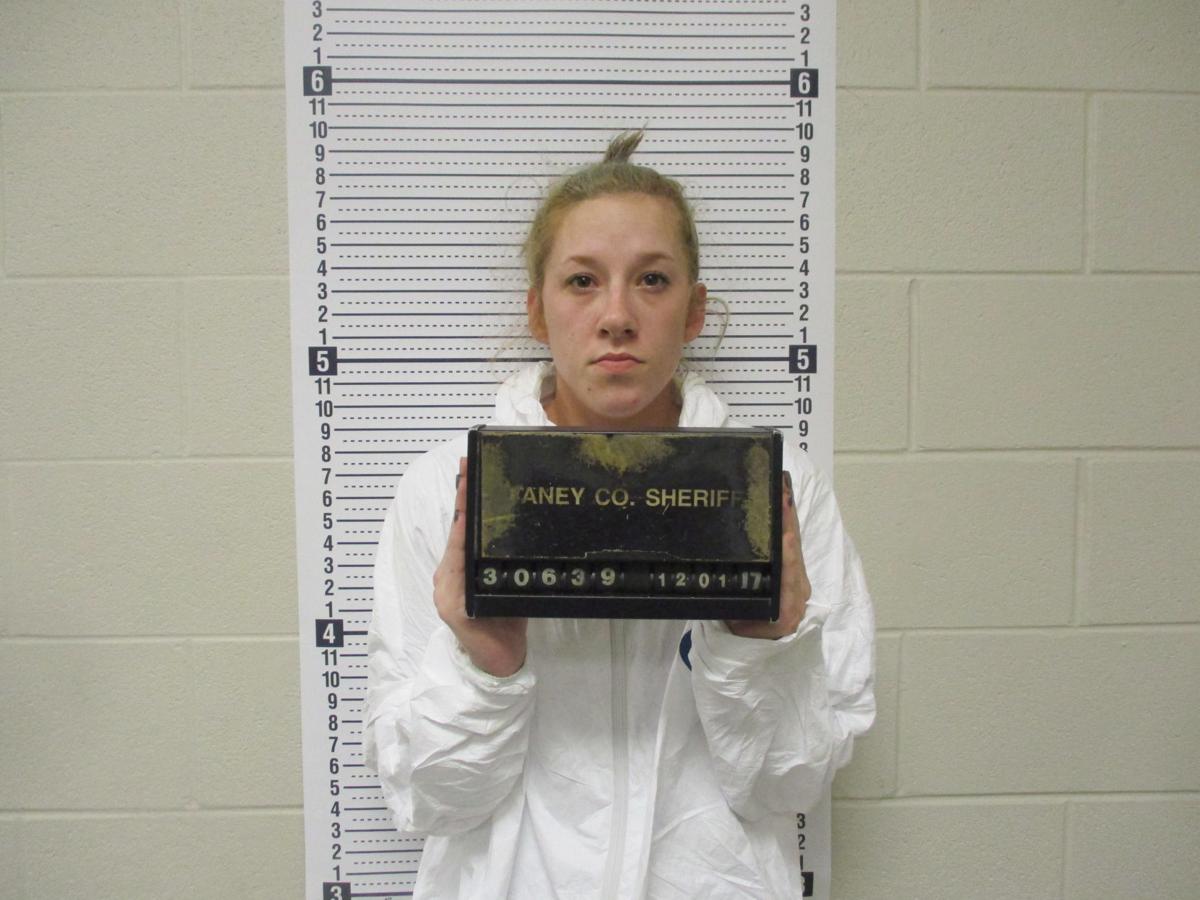