As overdose deaths have risen sharply across the United States in the past decade — rising exponentially between 2015 and 2021, when the country topped 100,000 overdose deaths in a 12-month period for the first time — state and local leaders have increasingly turned to harm reduction efforts that have saved lives in other countries.

In Philadelphia, a nonprofit kicked off efforts in 2018 to open a safe-injection site — where people would be allowed to use illegal opioids under medical supervision to prevent fatal overdoses.

And across the county, syringe service programs — which allow access to and disposal of sterile syringes — have been used to varying degrees for more than 30 years, debuting in the wake of the HIV epidemic of the 1980s.

"Those are illegal in Nebraska," said Patrick Habecker, an assistant professor at the University of Nebraska-Lincoln whose research focuses broadly on rural drug use.

There is an exception to the state statute that governs the delivery of drug paraphernalia — a phrase that encompasses syringes, pipes and the like — that prohibits the prosecution of pharmacists who sell needles for the prevention of the spread of infectious diseases. That exception could allow for pharmacies to operate a syringe program but does not expressly allow needles intended for drug use to be exchanged.

The statute's existence is among initial roadblocks in bringing efforts such as consumption sites or exchange programs to Lincoln, where 45 people died of drug overdoses in 2021, which followed 40 such deaths in 2020, according to police department data.

Last July, at the height of Lincoln's overdose crisis, local officials launched an awareness campaign, warning of a local drug supply poisoned by fentanyl and touting the availability of Narcan, an opioid overdose reversal drug that is now available for free at eight local pharmacies.

"We're always looking at avenues for harm reduction and what are best practices," said Pat Lopez, the Lincoln-Lancaster County health director. "And we're gonna look at everything that's available based on the data about what's happening in our community."

But as local overdoses have plateaued near last year's record numbers so far this year, Lopez said Lincoln's overdose prevention coalition — an informal group of 20 agencies, care providers and stakeholders — has focused on "systematic" early overdose education and prevention in a partnership with local schools.

And though developments like the local Narcan rollout and the state's so-called "Good Samaritan" law represent progress in Nebraska's larger conversation on harm reduction efforts, it's unclear if state or city leaders are exploring the often controversial but effective steps being taken elsewhere around the U.S.

"These are health issues, and we don't want to see them turned into political issues. We want to be able to address the health needs of our community."

Habecker, though, said the issues are inherently political, pointing to the statutory obstacles — moveable only with political will — that stand between Nebraska and harm reduction.

"And when you change that perspective, that's when people start looking at these options."

Habecker, who said he is not an advocate but would like to see fewer human lives lost as a result of drug use, pointed to individual drug testing strips and community drug supply tests as less controversial methods of harm reduction that are nonetheless not widely implemented in Nebraska.

"So there's a lot of things that can be done and people are trying," he said. "Not a lot of it here."

Testing strips, he said, would allow drug users to individually check samples of their supply — be it of cocaine, heroin, methamphetamine or otherwise — for substances such as fentanyl, which contributed to five fatal overdoses in Lincoln last year.

And community supply tests would require organizations or government agencies to take samples of seized or volunteered drugs, test them and release summary reports to the public indicating what is and isn't present in the local drug supply, Habecker said.

The process — not currently practiced in Lincoln — used to be, said Topher Hansen, the CEO of CenterPointe, an addiction and mental health treatment nonprofit.

"Ages and ages and ages ago, we would go out and test drugs through the state labs and then try and tell people that gave us those (drugs) what it was so they could know about it," he said. "And if was like, 'Oh, my God, that's PCP not LSD,' then they would avoid eating that, or something. That's a harm reduction effort."

Hansen, who mentioned syringe exchange programs and safe consumption sites that have yielded positive results abroad, said leaders in Nebraska's addiction and substance use circles are beginning to have conversations about how to bring harm reduction initiatives to the state.

"But then we've got to change the laws in Nebraska to allow that," he said.

CenterPointe has applied for grant funding to bring a syringe and testing strip vending machine to Lincoln, he said. The nonprofit did not receive the grant.

Even if the grant had been awarded to CenterPointe, its existence would have violated state statute — a fact that Hansen said doesn't frustrate him, in part because he's used to it.

"It's sort of par for the course," he said. "When you're on the front edge of changing things, there often are hurdles, and sometimes there is an old way of thinking about this that generated laws or regulations or things like that.

"So it's not unusual that when you're in a changing environment that you run into some of that, and you have to modify the environment to then allow that change to occur."

'A little bit of a blur' — Year after rash of deadly overdoses, Lincoln officials reflect on progress

With dodgeball and burgers, the race for Nebraska's 2nd Congressional District heats up

With the election two months away, the race between Rep. Don Bacon and State Sen. Tony Vargas is heating up for Nebraska's 2nd Congressional District.

When then-Omaha Police Capt. Kathy Belcastro-Gonzalez arrived for her deputy chief promotion interview, she seemed like she wanted to “walk right by” without shaking hands, Chief Todd Schmaderer recalled.

A $20 million project will allow Omaha’s Papillion Creek Water Resource Recovery Facility to profit off its biogas production and contribute to the renewable energy market.

The change would be expected to advantage Republicans in the nonpartisan Legislature.

A clerk at the Kwik Shop at 2302 Cornhusker Highway told a Lincoln Police officer that a man threatened him and took $25 in merchandise.

At least 27 dead in Colombia landslide that buried a bus 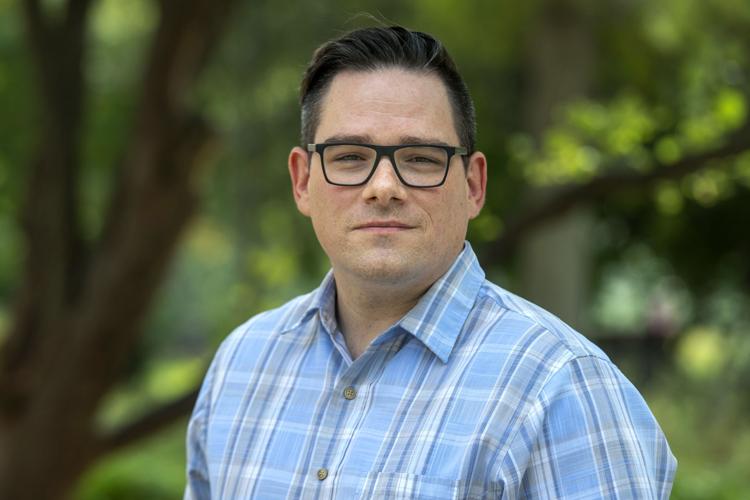 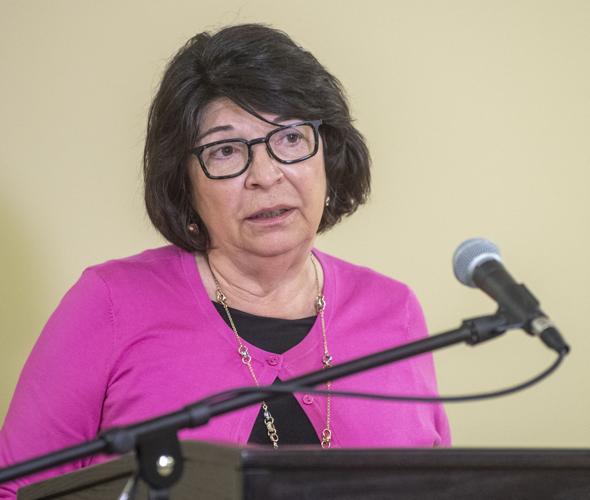 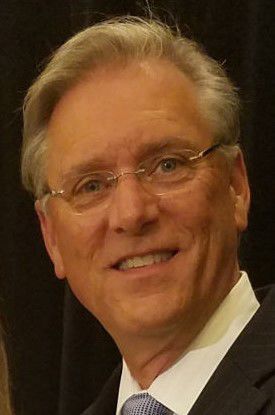